The Scientific and Technical Committee of the Prince Albert II of Monaco Foundation held its first meeting of 2013 on 26th February under the Presidency of H.S.H. the Sovereign Prince in order to examine and assess potential support for various new projects.

The meeting was focused primarily on examining 19 new projects falling under the Foundation's three priority fields of activity.The projects that received the positive opinion of the Committee will be submitted for the approval of the Board of Directors on 5th April 2013.

Since it was first established 6 years ago, the Foundation has received over 1,800 requests for project funding via its website www.fpa2.com.

The event concluded by H.S.H the Sovereign Prince being presented with a cheque amounting to 85,100 € representing the sales proceeds from operation "Save the Mediterranean Sea".  On the initiative of the artist Marcello Lo Giudice, well-known artists contributed towards this effort by agreeing to donate one of their works, so that it could be sold during the "Frieze Art Fair" organised by Christie's of London on 12th October last.The amount will help towards funding the action implemented by the Prince Albert II of Monaco Foundation to protect the Mediterranean Sea. 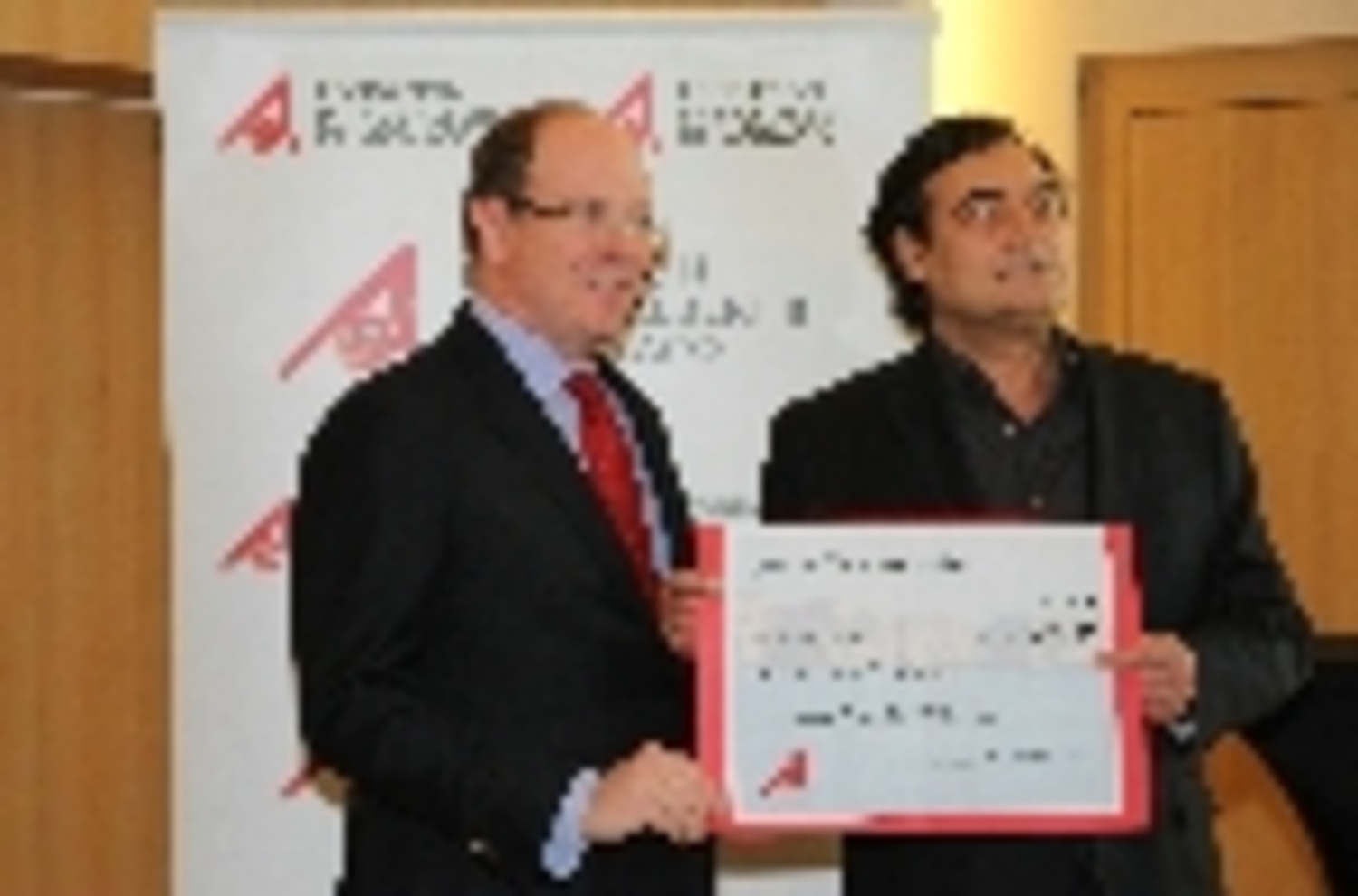