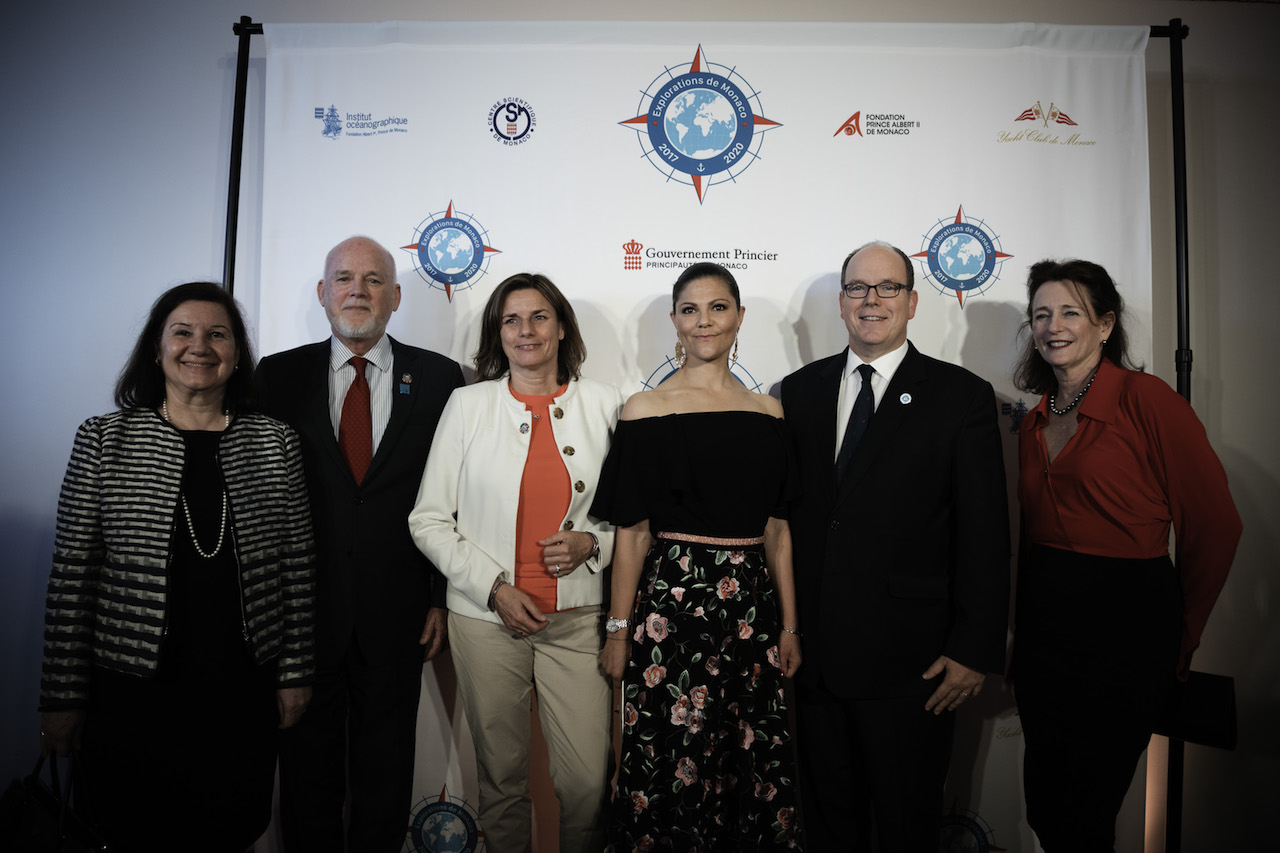 From 5 to 9 June 2017, the United Nations hosted its first world ocean conference in New York, linked to the issue of climate change. On this occasion, in the form of a “Call to Action”, it supported the implementation of Sustainable Development Goal 14 (SDG 14), whose aim is to “conserve and sustainably use the oceans, seas and marine resources for sustainable development”. The declared ambition of SDG 14 is to take measures so as to conserve at least 10% of the oceans by 2020, instead of the currently protected areas that amount to under 4%.

This five-day meeting is the first of its kind at the United Nations to deal with the problems facing the oceans, from coral bleaching to plastic pollution, and also including overfishing and rising sea levels, caused by climate change.

At the opening of the Ocean Conference on Monday 5 June 2017, UN Secretary-General António Guterres called on countries to put aside short-term national gain, in order to save the oceans and prevent a long-term “global catastrophe”. António Guterres described the state of the oceans in an alarmist manner, quoting a recent study published in the American National Academy of Sciences’ reports, and showing that expanding marine protected areas would constitute an important tool in the fight against climate change.

On the same day, HSH Prince Albert II of Monaco gave a speech at the forum of the United Nations Organisation, during the plenary session: “In the end, we decided to establish rules to address the challenge of conserving the seas, as this conference demonstrates. Today we are also aware of the wonderful opportunities the oceans provide, as long as we are able to protect them and to exploit them in a sustainable manner”, the Prince declared.

After bilateral discussions with Petteri Taalas, Secretary-General of the World Meteorological Organization, and UN Secretary-General António Guterres, Prince Albert II co-chaired the partnership dialogue on ocean acidification. On this occasion, the Prince indicated that “ocean acidification is an issue that is not sufficiently recognised, even though it represents one of the most serious threats facing the future of our seas, our planet and of humanity itself. (…) Above all, and I think this is the main conclusion of this dialogue, we need to move forward in unison, facing this problem together, creating an authentic international mobilisation around the issue. A mobilisation that must bring together all States and the scientific community”.

Two “Side Events” were held on 7 June 2017. The first was organised by IUCN and was entitled: “From problems to solutions: stewarding our oceans between major climate change impacts and nature-based solutions to adaptation and mitigation". The second event was organised by the Ocean and Climate Platform: “A healthy ocean, a protected climate”. 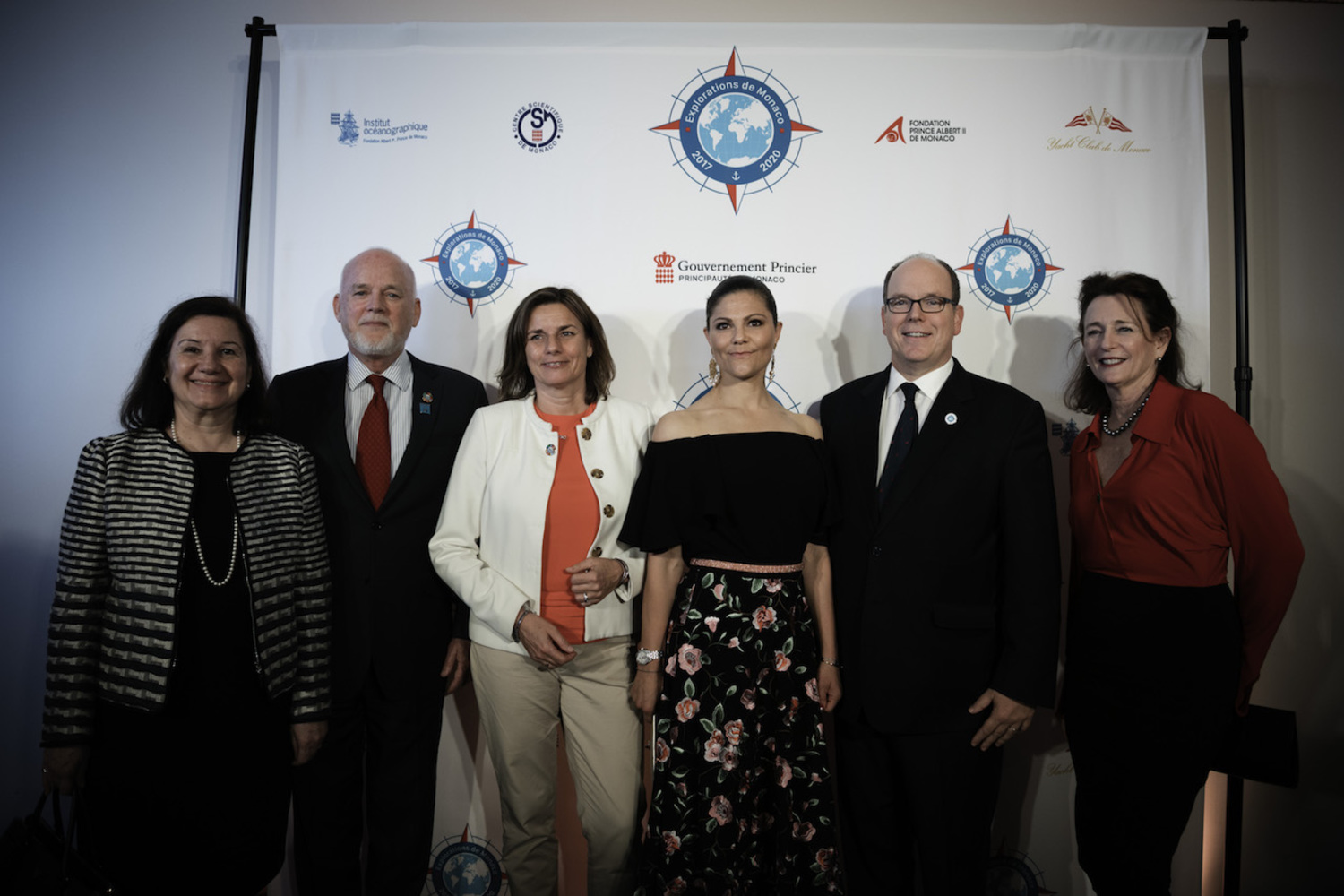