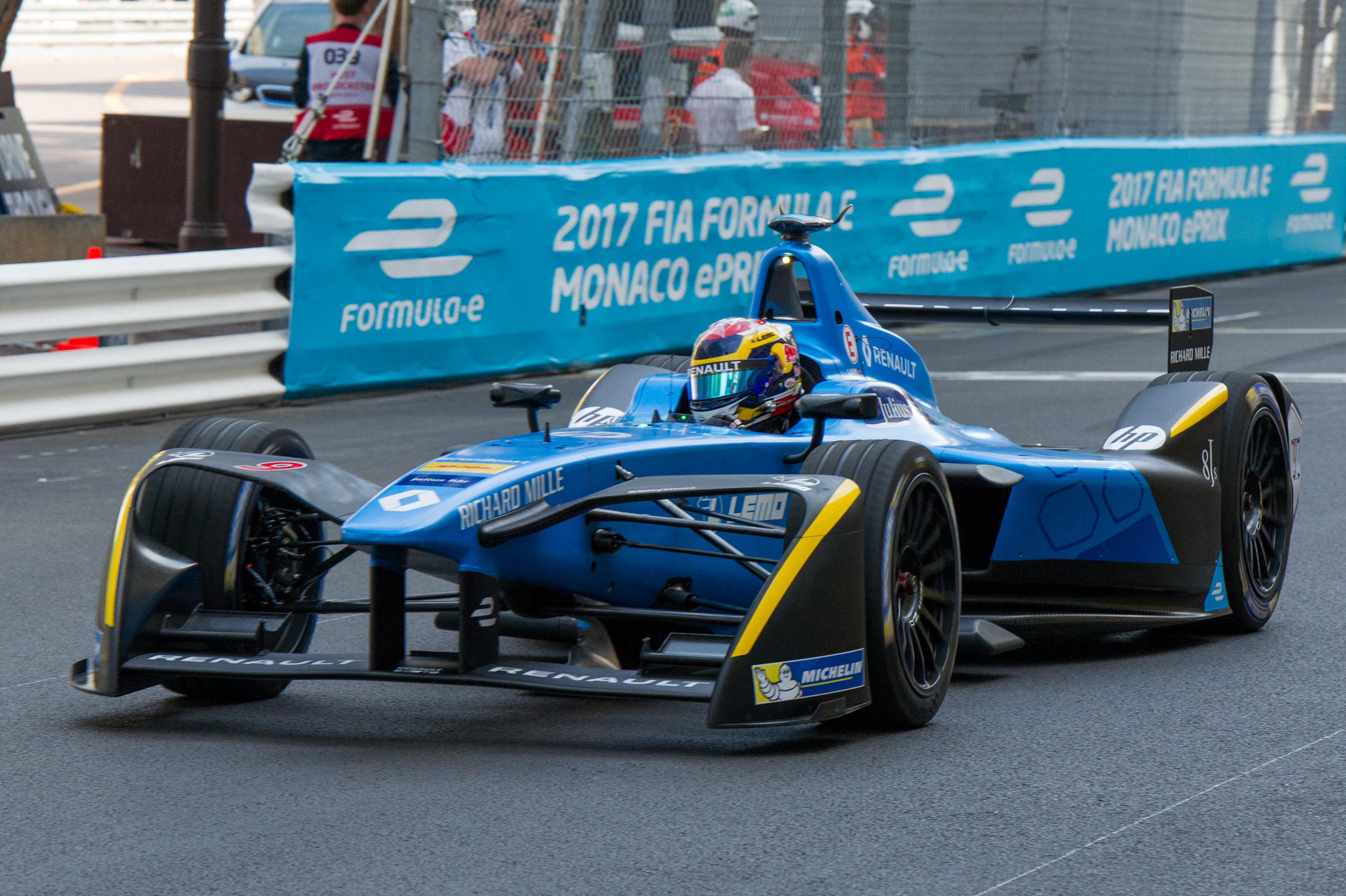 Devoted to 100% electric-powered racing cars, the Formula E Grand Prix, of which the Prince Albert II of Monaco has been one of the official partners since it was first launched in September 2014, took place in Monaco on Saturday 13th May 2017.  This initiative which is based on three main values: energy, environment and enjoyment, is a reflection of future mobility in the motor sport sector.  As in the previous edition, the races took place on a section of the legendary Formula 1 circuit, along the roads of the Principality. Covering a total distance of 2km, the Formula E used the same starting and finishing points as the Formula 1.  Sebastian Buemi won the 2017 edition like he did at the first edition in 2015 driving a Renault E.dams.

Following the race a gala dinner, in the presence of HSH Prince Albert II of Monaco, was hosted at the Salle des Etoiles. The evening, which brought together close to 450 guests, featured an auction sale for the benefit of the Foundation, as well as a performance by the British singer and composer, Izzi Bizu.

“The Formula-E is a way to change the world, to help it progress, by advancing differently. Indeed, more than ever before we need to advance differently. At a time when our Planet is in danger, when global warming is disrupting its natural balance, and above all, the use of fossil fuels is directly responsible for this situation, we have dire need of a radical change. I believe sincerely, profoundly, that Formula-E can be one of the vectors of this change” declared the Sovereign during the dinner. 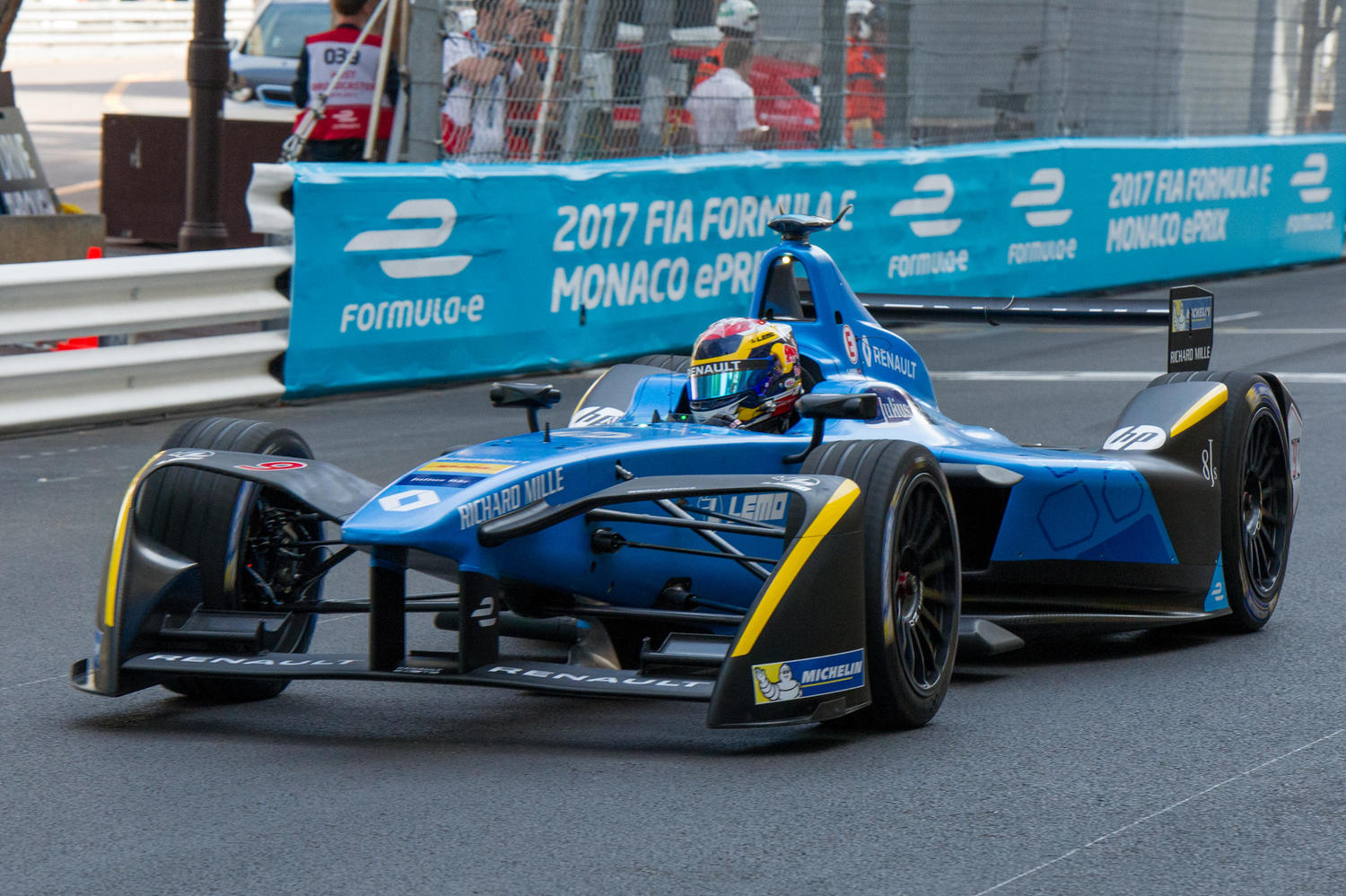 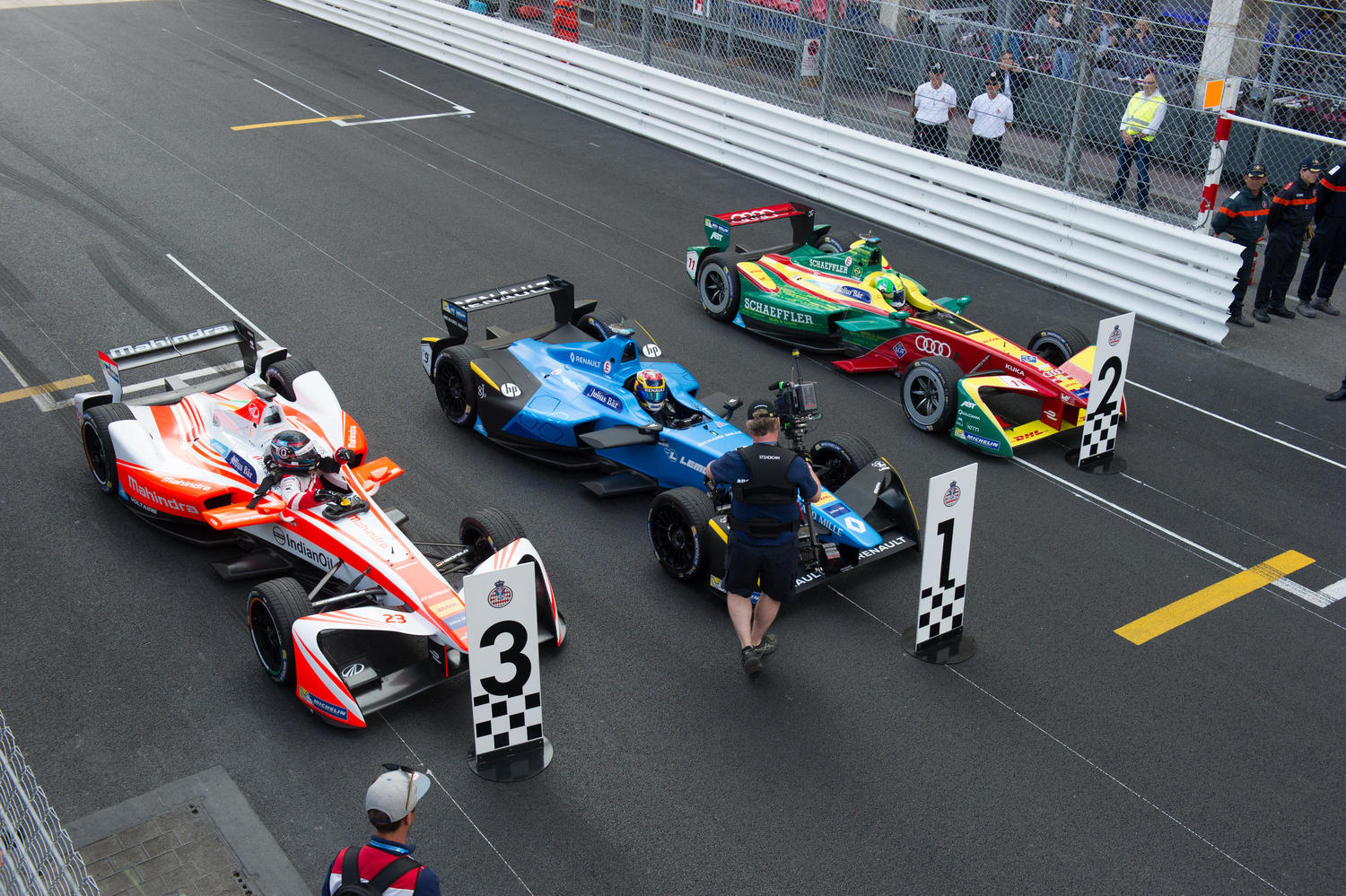 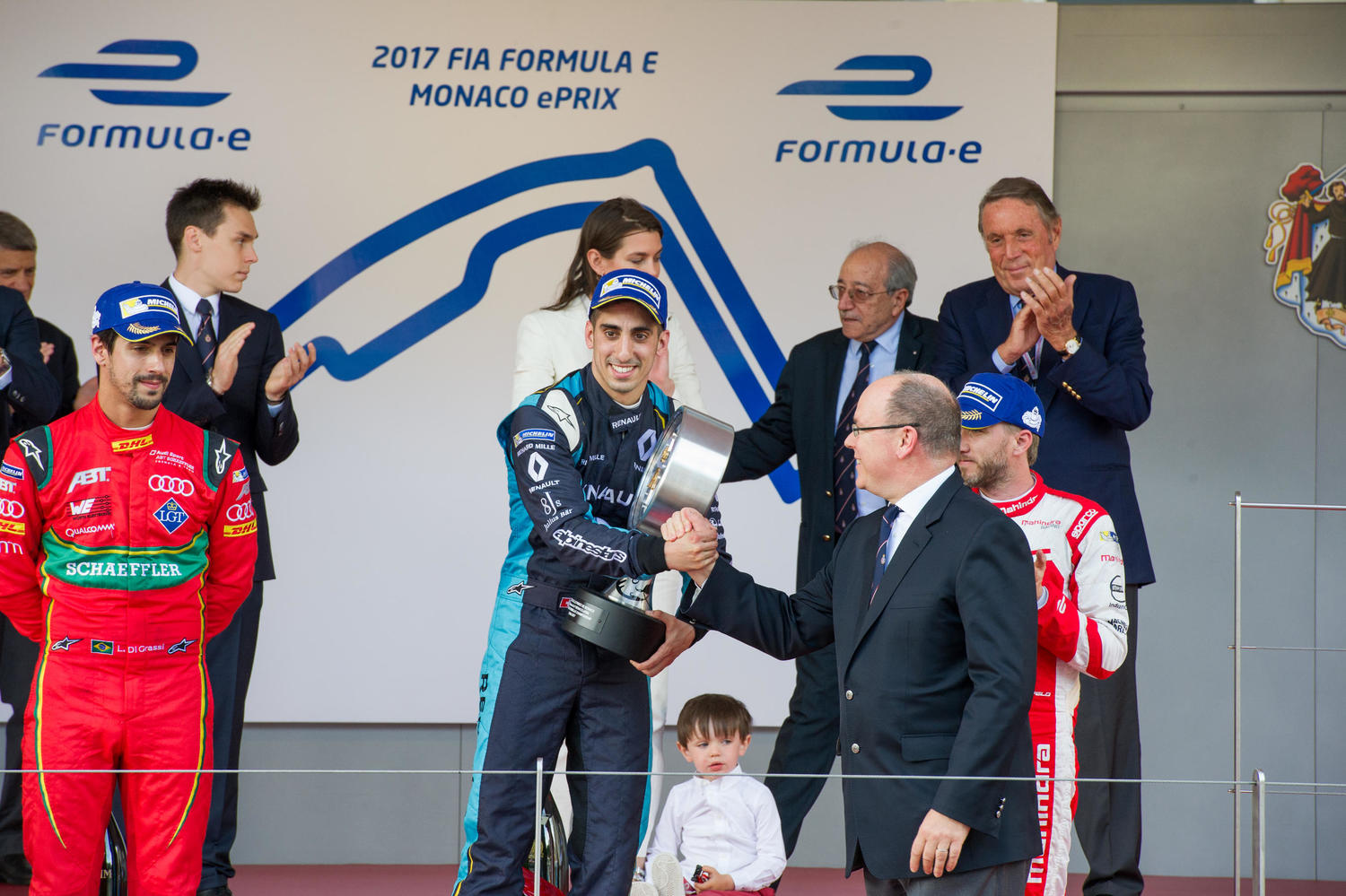 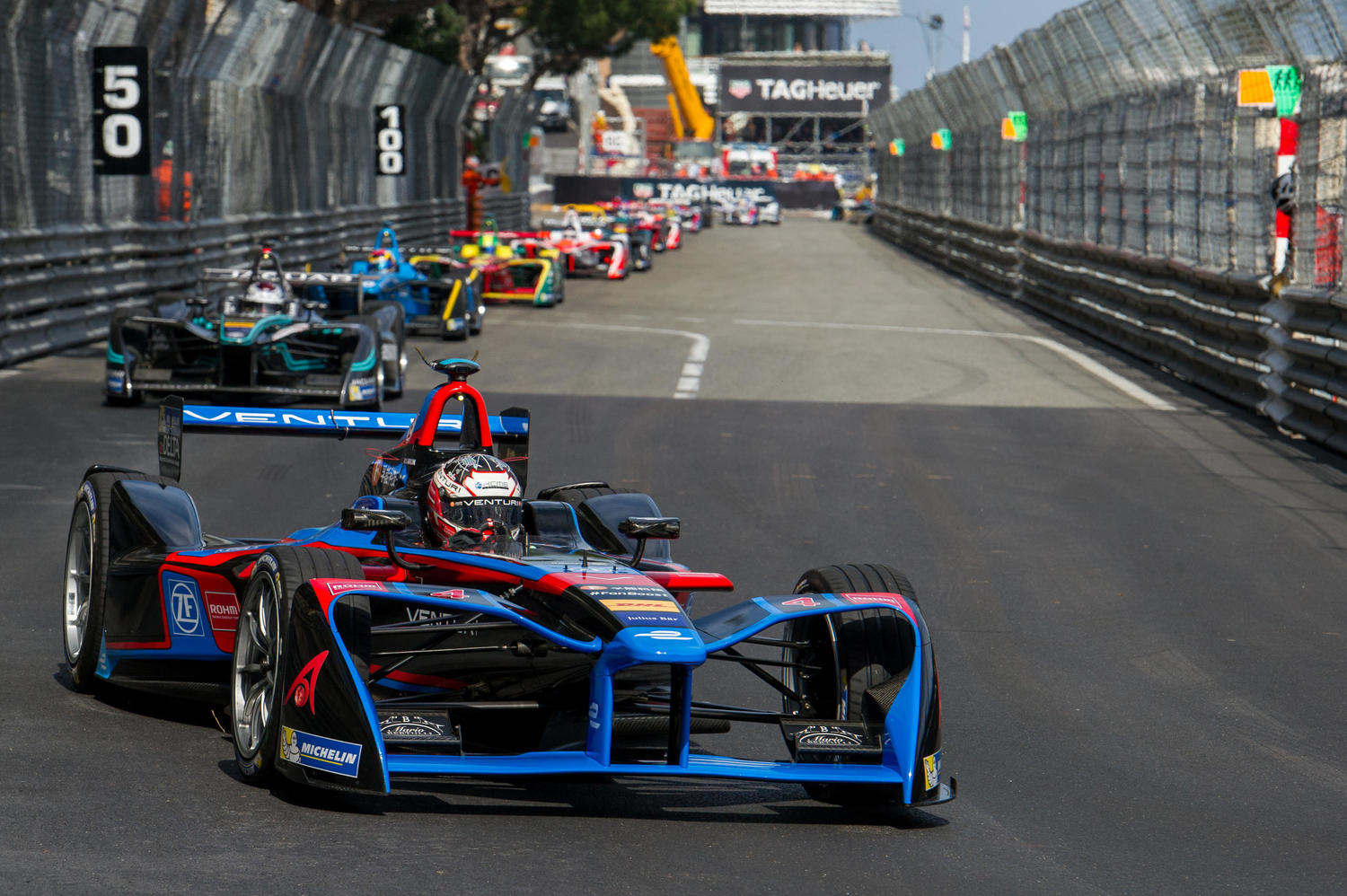