“Save the Mediterranean”, the Prince Albert II of Monaco Foundation joins forces with the Paris Forum
H.S.H. Prince Albert II of Monaco, deeply concerned by environmental issues, set up his Foundation in 2006. The Foundation works in three priority areas (biodiversity, climate change and water) and is involved in developing and implementing environmental projects in well defined geographical zones: the Poles, the Mediterranean and the least developed countries, in particular the Sub-Saharan regions.
The Paris Forum, set up in January 2004, works on improving dialogue in North/South relations and today boasts a remarkable level of expertise in organising events which involve the stakeholders in the Mediterranean dialogue.
The Prince Albert II of Monaco Foundation, in the light of the efforts of its President, H.S.H. Prince Albert II of Monaco and the Principality of Monaco in the Mediterranean basin, found it of particular relevance to join forces with the 2009 edition of the Paris Forum on the topic “Save the Mediterranean”.
On this occasion, H.S.H. the Prince will take part in the opening session of 27th March at the UNESCO headquarters in Paris alongside Albert Mallet, President of the Paris Forum, Nonce Paolini, CEO of the TF1 Group and Henri Guaino, Special Advisor to the President of the Republic. The event will be conducted in partnership with TF1/LC1, le Monde and the Paris City Council.
Focused on the topic “Save the Mediterranean”, the Forum will address the following issues: depollution of the Mediterranean with the inherent questions vis-à-vis improving sanitation systems and reducing the number of open-sky landfills; access to drinking water – it is important to point out that 63 million Mediterranean citizens still have no adequate access to drinking water; the development of clean energies by reducing use of coal, petroleum and gas…
For further information, please log onto the following websites:
- www.forumdeparis.org,
- www.fpa2.mc. 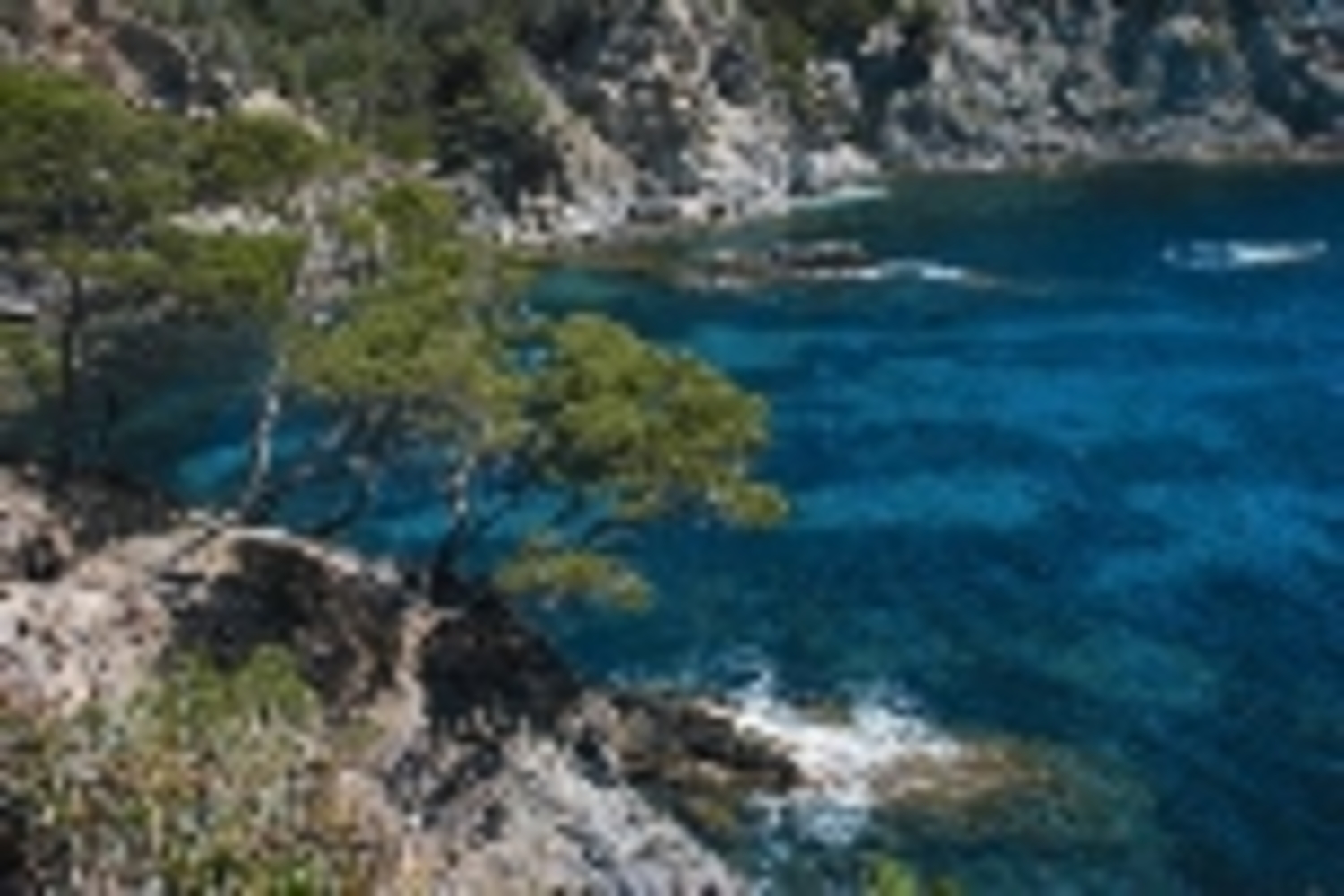