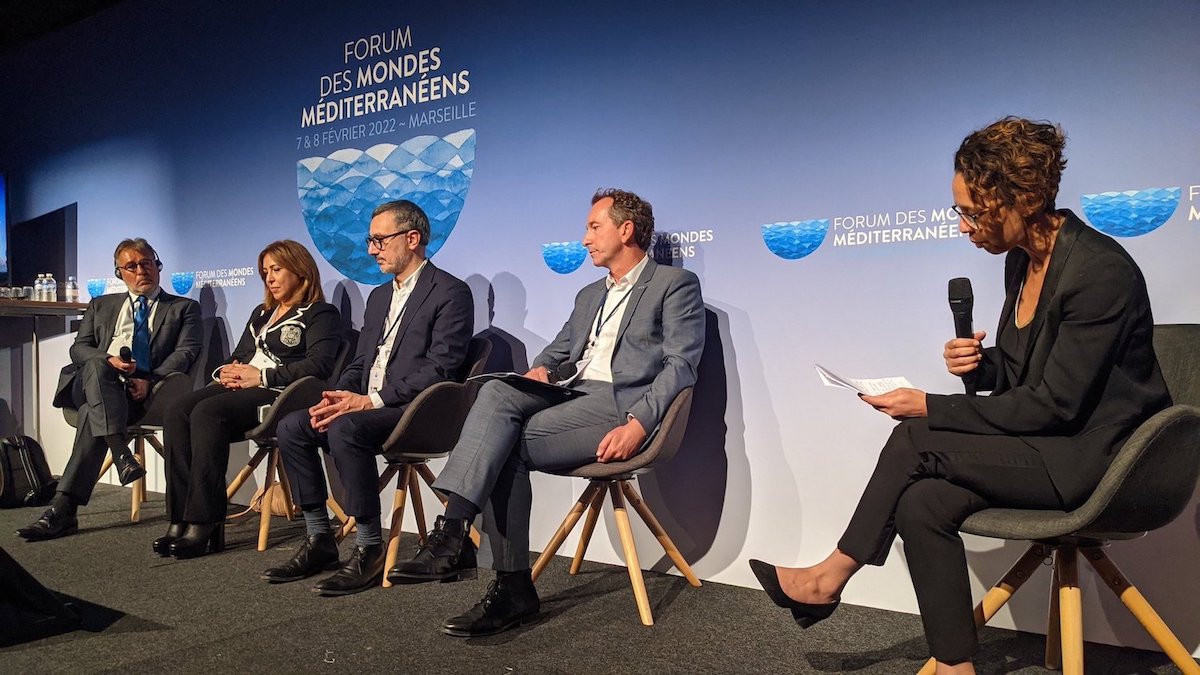 On 7 and 8 February 2022, the Prince Albert II of Monaco Foundation, The Medfund and Beyond Plastic Med (BeMed) participated in the Forum des Mondes Méditerranéens in Marseille. This event was organised by the Ministry of Europe and Foreign Affairs on the initiative of the President of the French Republic, with the intention to mobilise civil societies from around the Mediterranean and to promote their solutions to Mediterranean issues.

On this occasion, the Prince Albert II of Monaco Foundation, in collaboration with Plan Bleu, the WWF and the Union for the Mediterranean, coordinated the "Environment and Biodiversity" component of the Forum.

Round table Nature and climate: a financial stake for all
- organised by the Union for the Mediterranean

Romain Renoux, Executive Director of The MedFund, was invited by the Union for the Mediterranean to participate in the round table "Nature and climate: a financial stake for all". The purpose of this round table was to bring together actors from various backgrounds, from the North and South of the Mediterranean, in order to discuss positive impact investment at all levels.

"Science has shown that marine protected areas (MPAs) are effective tools for preserving marine ecosystems and the local communities that depend on them, provided that they are sustainably managed and financed. This is not the case in the Mediterranean," said Romain Renoux.

It is in response to this challenge that The MedFund was created as a sustainable financing mechanism combining science and finance, civil society and government, public, philanthropic and private donors - an initiative launched by the Principality of Monaco, France and Tunisia with the support of the Prince Albert II of Monaco Foundation.

To date, The MedFund supports 8 MPAs, representing nearly 3,000 km2 of natural marine and coastal areas in 4 Mediterranean countries, with the aim of supporting around 20 by 2025.

During this round table moderated by Sylvie Goyet, Advisor to the Vice-President of the Prince Albert II of Monaco Foundation, participants highlighted the characteristics of Blue Economy linking growth and employment to social and environmental outcomes. The principles of using ocean resources sustainably is at the core of the blue economy, whether through circular model, efficiency, multi trophic approaches and social inclusion and participation.

The panelists from Plan Bleu, Institut Paul Ricard, WWF MedPo, Tourism Institute of Croatia highlighted the potentials of blue economy to create jobs and incomes while protecting and restoring coastal and marine ecosystems. We heard examples in the areas of tourism, aquaculture, and  ocean based energy among others.

The panel highlighted that informed and smart policy making together with public-private investments are needed to:

Workshop Towards a plastic-free Mediterranean: what role for science?
- organised by Beyond Plastic Med

During this workshop, BeMed, IUCN, Surfrider Foundation Europe and the Tara Océan Foundation debated on topics such as innovation, science to policy, science to business... Science is a lever to fight against plastic pollution in the Mediterranean: modelling, field campaigns, participatory science, artificial intelligence, all means to identify the sources and consequences of plastic at sea. Beyond the observation, science is at the heart of solutions!

To understand and model the flows, sources and impact of plastic at sea, we need to collect data. As the amount of data is limited, we need to collect more and on a larger scale. Participatory science is a simple and educational way to get this data, which is used to define the future of the marine environment, the right solutions and to engage policy makers. 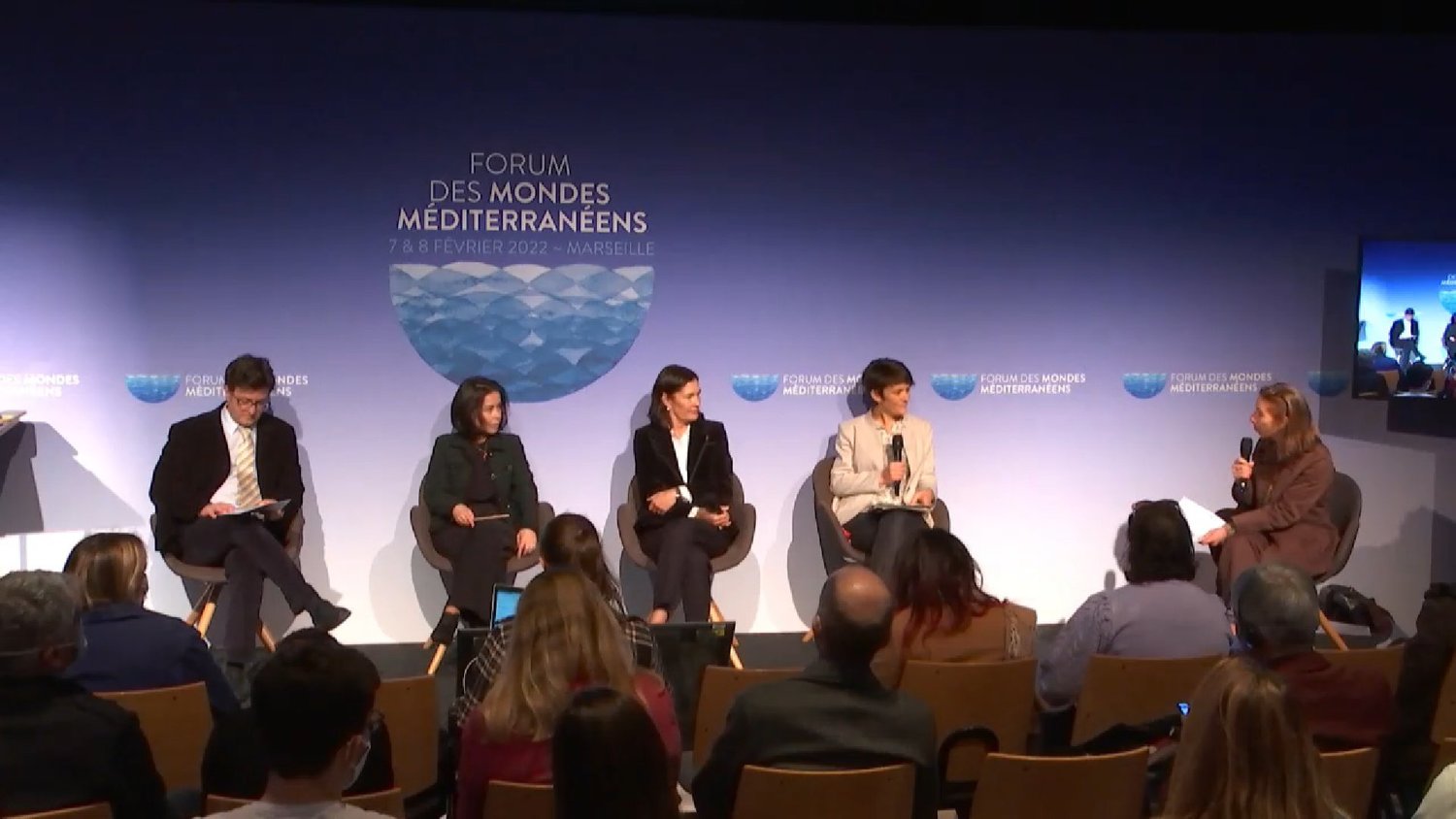 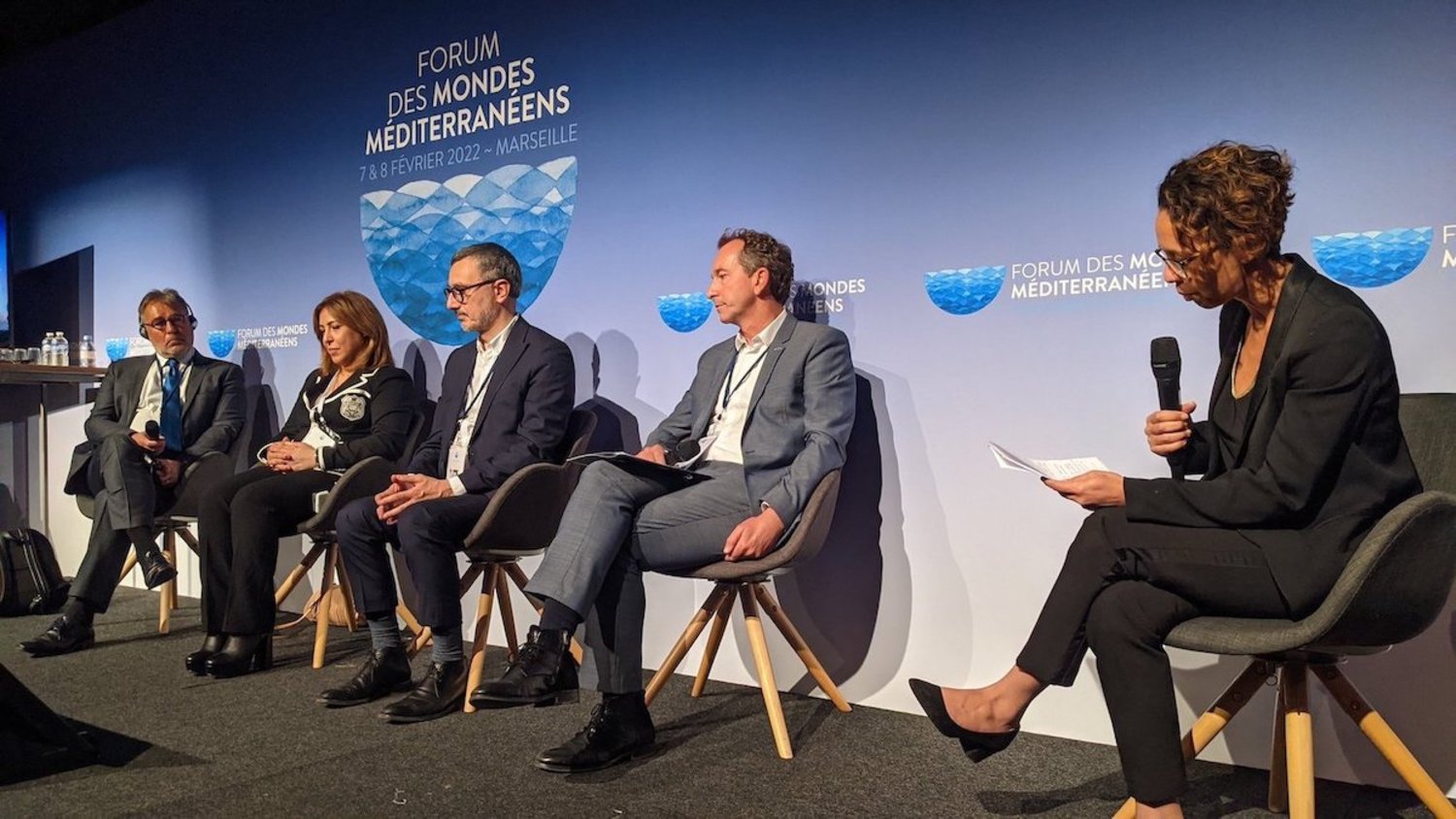