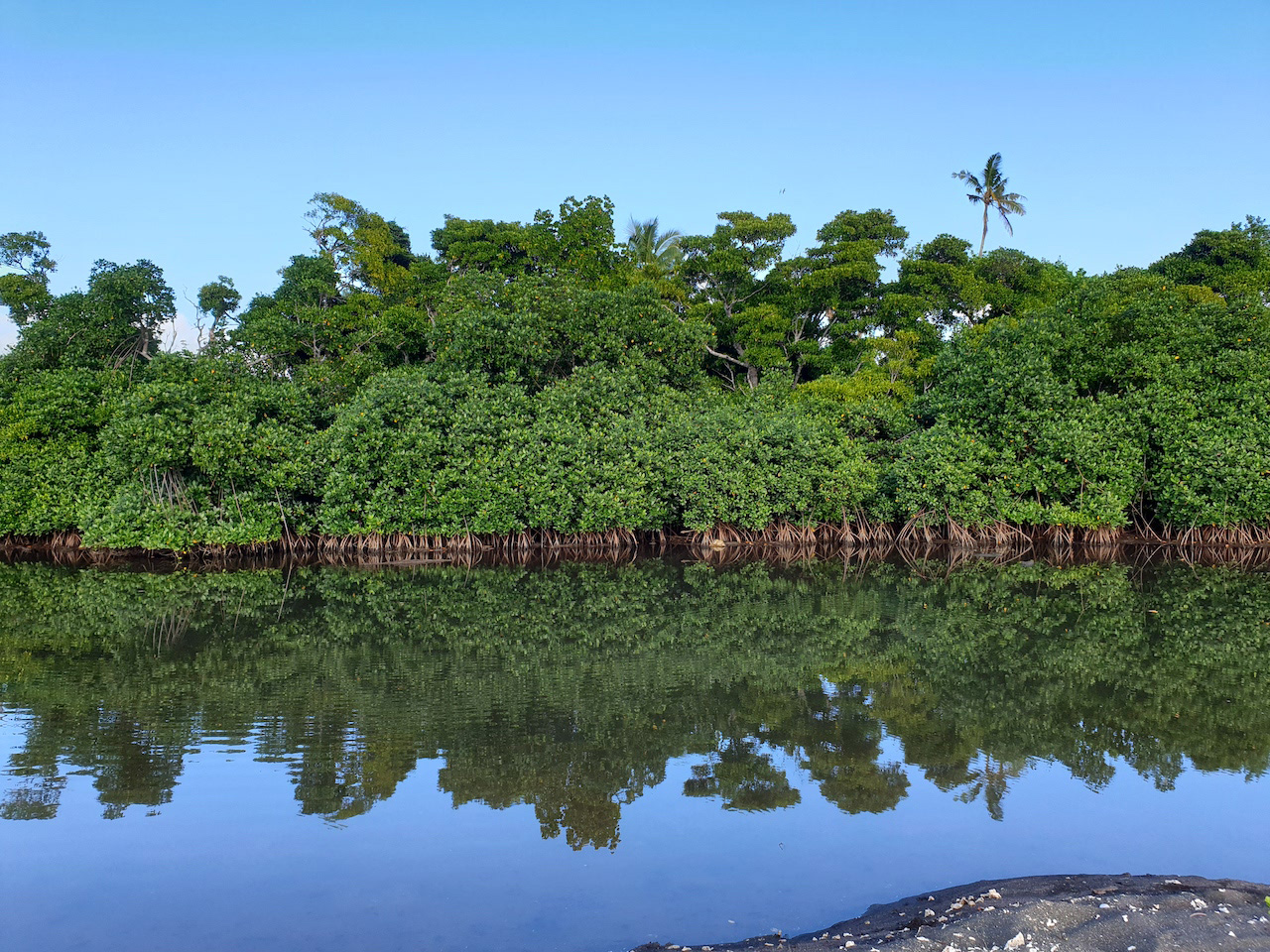 As ocean advocates continue to fight an uphill battle which is taking years to seek the designation of an increasing number of marine protected areas around the world, let alone their proper management, would it be worthwhile to explore another option that would consist in designating marine exploitable areas instead? A reverse listing approach whereby extraction would be the exception rather than the norm? Areas not designated as marine exploitable areas would be protected by definition.

Has the time come for large fish fisheries (tuna, sword fish, sharks, marlin…) to substitute quotas and catch limits currently established by weight (tons of fish), with numerical management whereby quotas would be set by number of fish (“heads or tails”)? If properly monitored and controlled (with modern technology such as CCTV, sensors and artificial intelligence this can be done), such an approach could have considerable conservation benefits.

Should fishing nations chasing the same fish consider bilateral or/and regional “fleet disarmament” agreements to decrease the intensity of their fishing operations on vulnerable fish populations (known as “fish stocks” in conventional fisheries management)? Could Subsidies Elimination be a useful complement to the efforts of the World Trade Organization (WTO) to rationalize fisheries subsidies?

Should plastic litter policy mimic the policy successfully developed in the 1980s and early 1990s for radioactive wastes which has consisted in moving from a “dilute and disperse” paradigm to permanently isolate artificial radionuclides from the biosphere?

These questions are discussed in From Blue Food for Action to Blue Food for Thought, a paper by the Varda Group presented at the Monaco Ocean Week at a special event and roundtable on Wednesday 23rd March 2022.

The title of the event and the paper refers to an earlier paper, Blue Food for Thought published last year during the Monaco Ocean Week 2021. The authors Rémi Parmentier and Kelly Rigg are veteran ocean advocates with over 40 years of experience each. Together, they run the Varda Group for Environment and Sustainability. The original paper from last year triggered a conversation which encouraged the authors to prepare this new version this year, and with support from Bertarelli Philanthropy, the Tara Ocean Foundation and MedPAN, they are launching a series a webinars to explore how some of these ideas may be brought to scale, and by whom. The outcome from these consultations will be presented at the UN Ocean Conference in Lisbon at the end of June 2022.

In the cover page of the new report as just that released on our website, Olivier Wenden, Vice-President and CEO of the Prince Albert II of Monaco Foundation writes: “We are glad that the Monaco Ocean Week serves to explore and incubate such innovative ideas for protecting the ocean.”

WHAT, WHERE AND WHEN:  From Blue Food for Thought to Blue Food for Action (Download here the report in Pdf format), at 16h00  at A Casa Di Soci – Maison des Associations - 2, bis Promenade Honoré II 98000 Monaco.