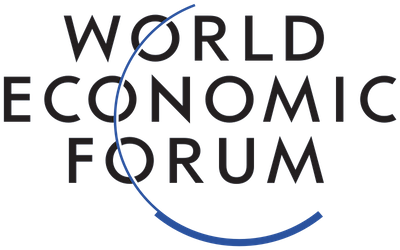 Within the scope of H.S.H. the Sovereign Prince’s participation in the World Economic Forum in Davos, the Prince Albert II of Monaco Foundation organised a lunch-debate focused on ocean preservation, moderated by Enric Sala, an explorer working for National Geographic. The Foundation, aware that the future of the oceans is one of the greatest challenges of our times, both economically and environmentally speaking, has made this issue one of its major concerns.

The event, which brought together sixty or so international key figures, was marked by speeches by Marco Lambertini, Director General of WWF and H.S.H. the Prince who pointed out that : “ocean conservation also involves combating climate change which will be one of the key challenges for 2015.  The Paris Conference in December will, I believe, be a “last chance” event in which we all need to become involved. The fight against climate change is now a vital objective for our Planet. We need to create a new development model together as quickly as possible, the only way of ensuring the future of Planet Earth and its oceans”. Several directors of shipping companies, as well as members of the World Economic Forum’s Global Agenda Council for the Ocean attended the event.

H.S.H. Prince Albert II of Monaco then took part in a conference organised by National Geographic Society, a longstanding partner of his Foundation. This institution, thanks to its stunning images, conducts significant public awareness efforts about the threats currently hanging over the oceans. 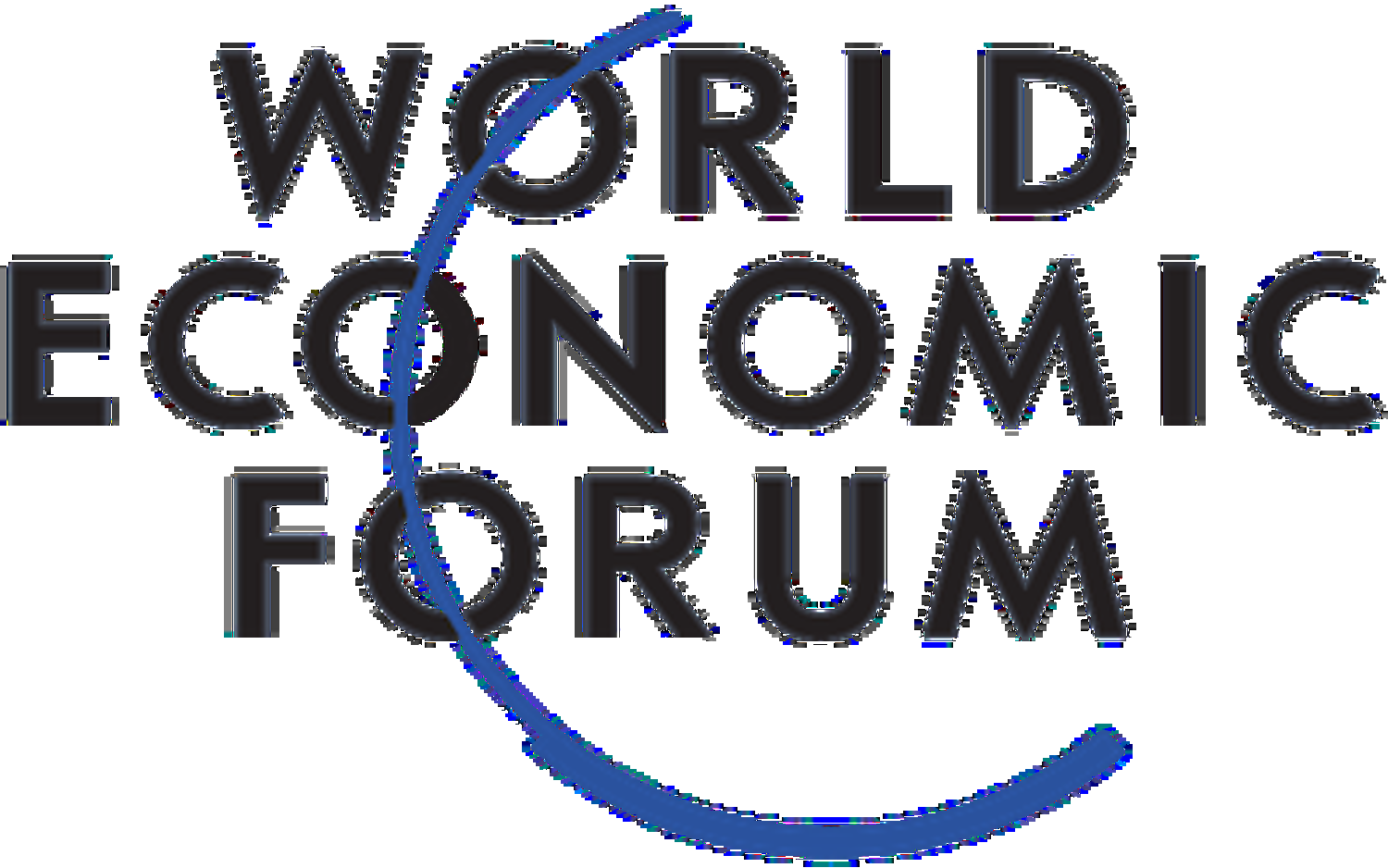