On the occasion of the tenth anniversary of the International Polar Foundation, which is a partner of the Prince Albert II of Monaco Foundation and is presided over by Mr Alain Hubert, the Sovereign is to take part in a gala dinner being held this evening, on Wednesday 3rd October, in Brussels.

T.R.H Prince Philippe of Belgium and Princess Mathilde will attend the event during which films and speeches will look back at all the action undertaken by this institution.

On Thursday 4th October, H.S.H. the Prince will take part in the 2012 edition of the Arctic Futures Symposium, dedicated to the future of the Arctic.

Ms Maria Damanaki, European Commissioner for Maritime Affairs and Fisheries, and Mr Didier Reynders, the Kingdom of Belgium's Deputy Prime Minister and Minister of Foreign Affairs, Foreign Trade and European Affairs, will take the floor in the morning. 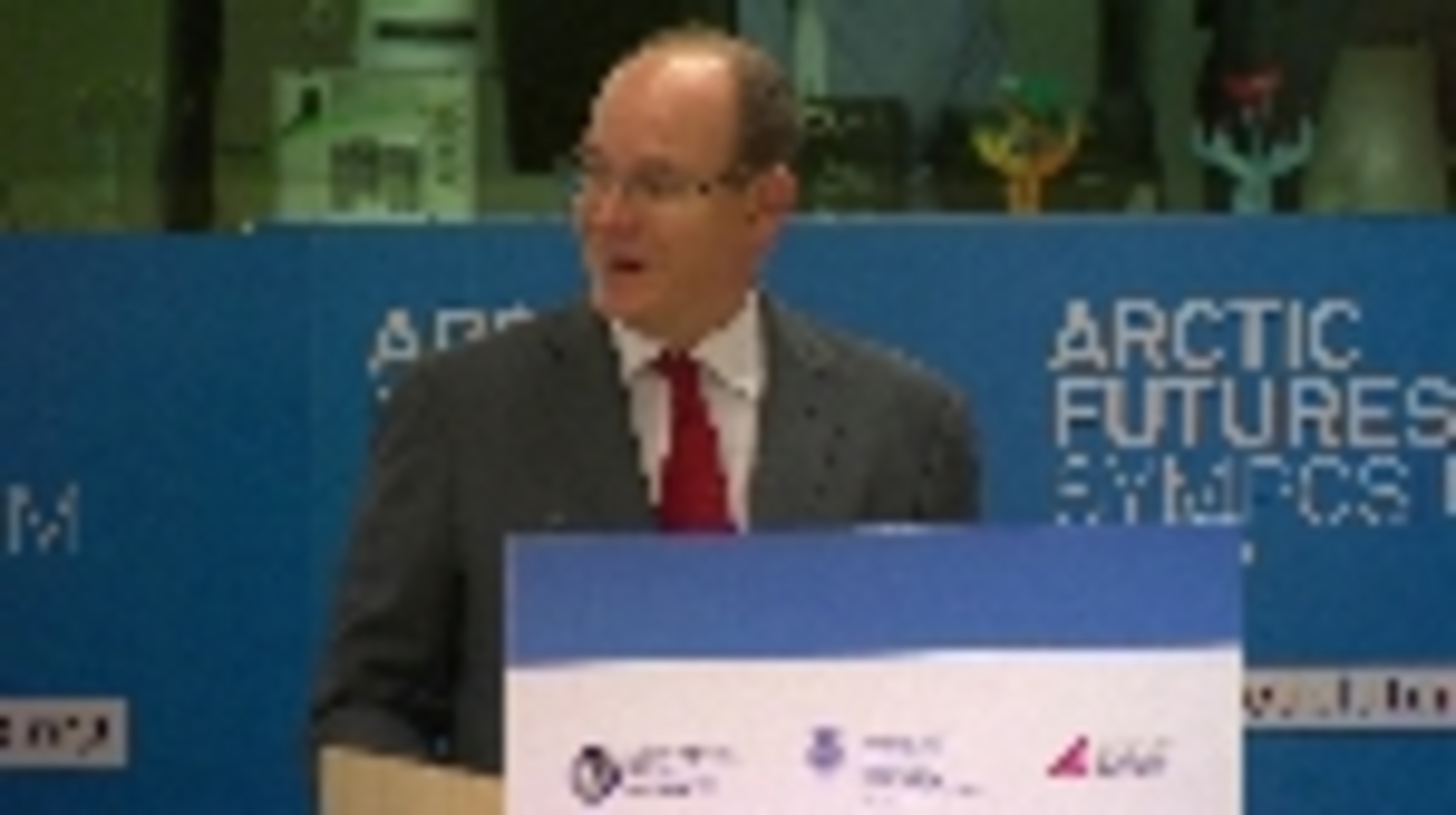 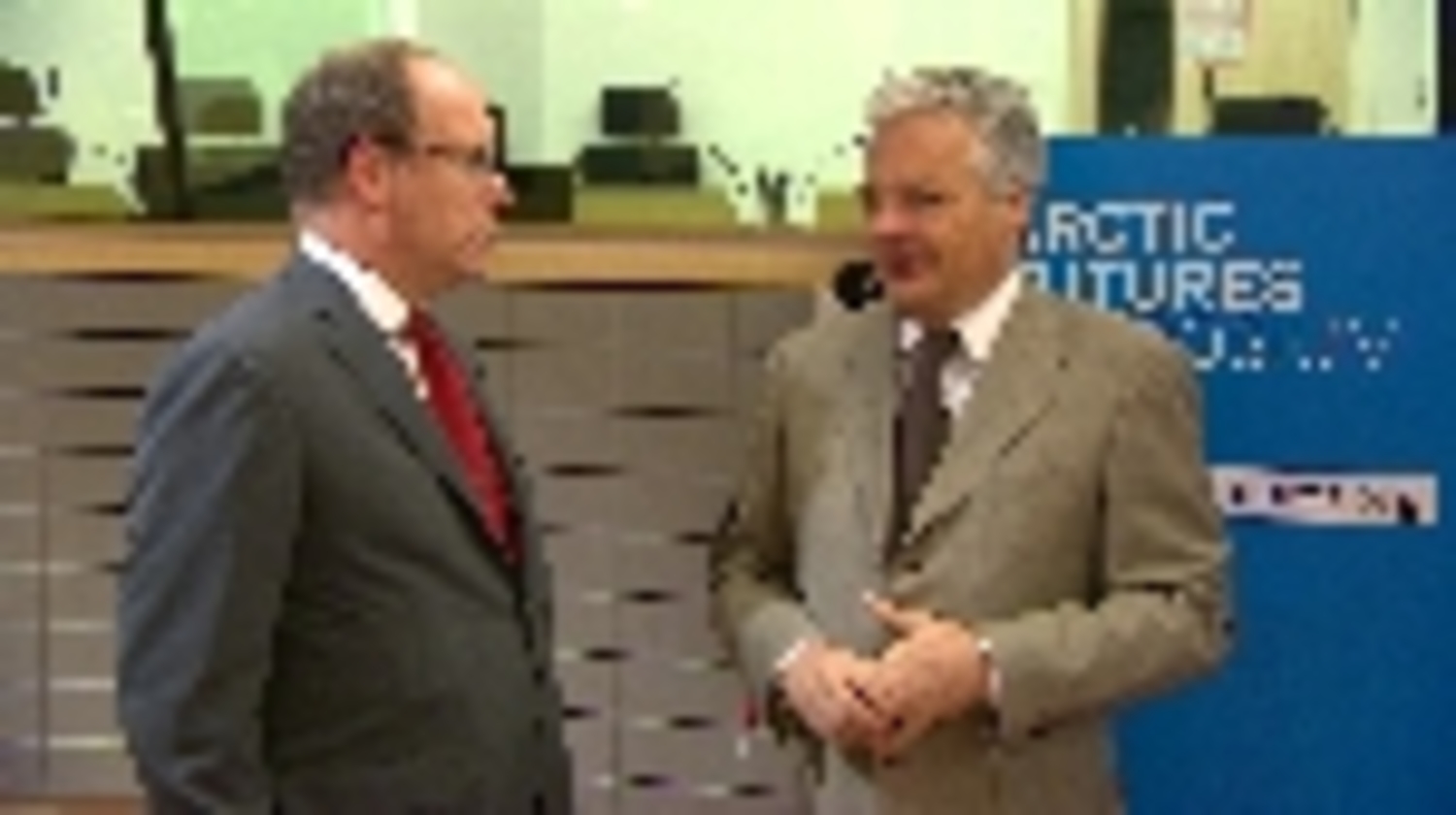