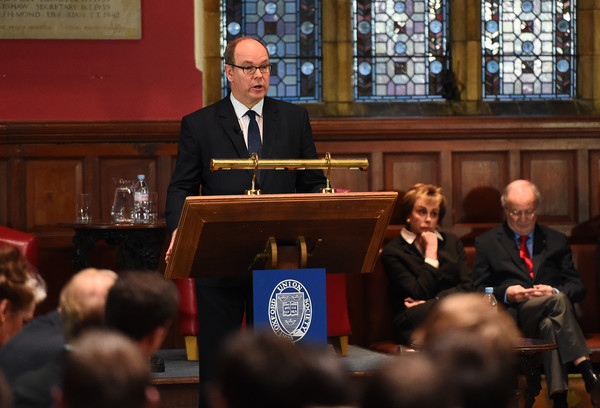 On Monday, 6th February 2017, HSH Prince Albert II of Monaco visited the Oxford Union. The Sovereign was received by Mr Nikolay Koshikov, President of the Oxford Union.  Founded in 1823, it is one of the world’s most prestigious debating and student societies, located in the heart of Oxford University.

HSH Prince Albert II of Monaco gave an opening address during which he declared: “Your generation has a unique historic opportunity placed before them - to change History. To achieve this we have science, awareness and power. (…).To you - the leaders of tomorrow's world, I would like to say how vital your support is. The laboratories, States, associations and businesses of which you will be in charge in the future, have a key role to play.  This will involve many changes, all of which are opportunities for you to reinvent.” 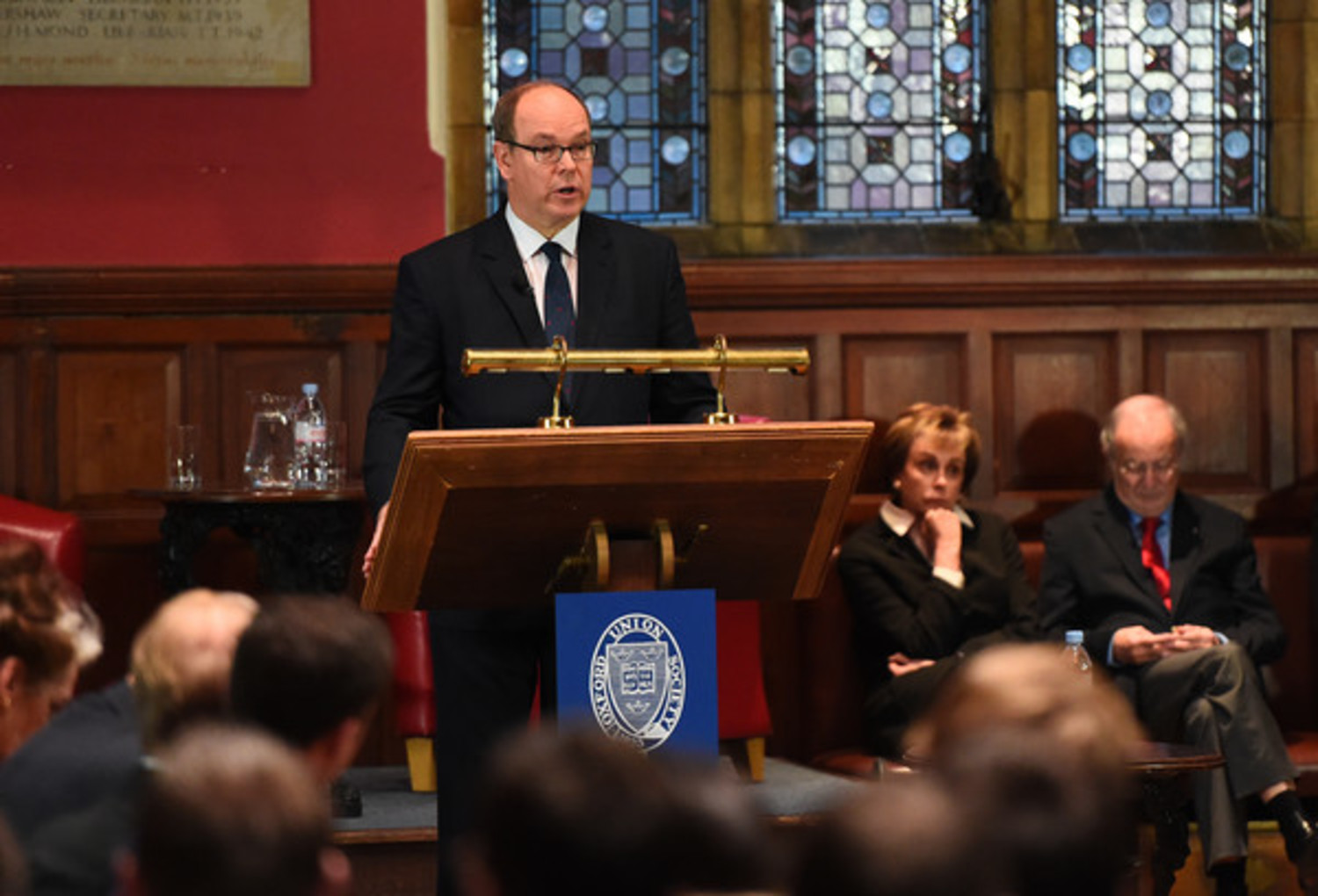 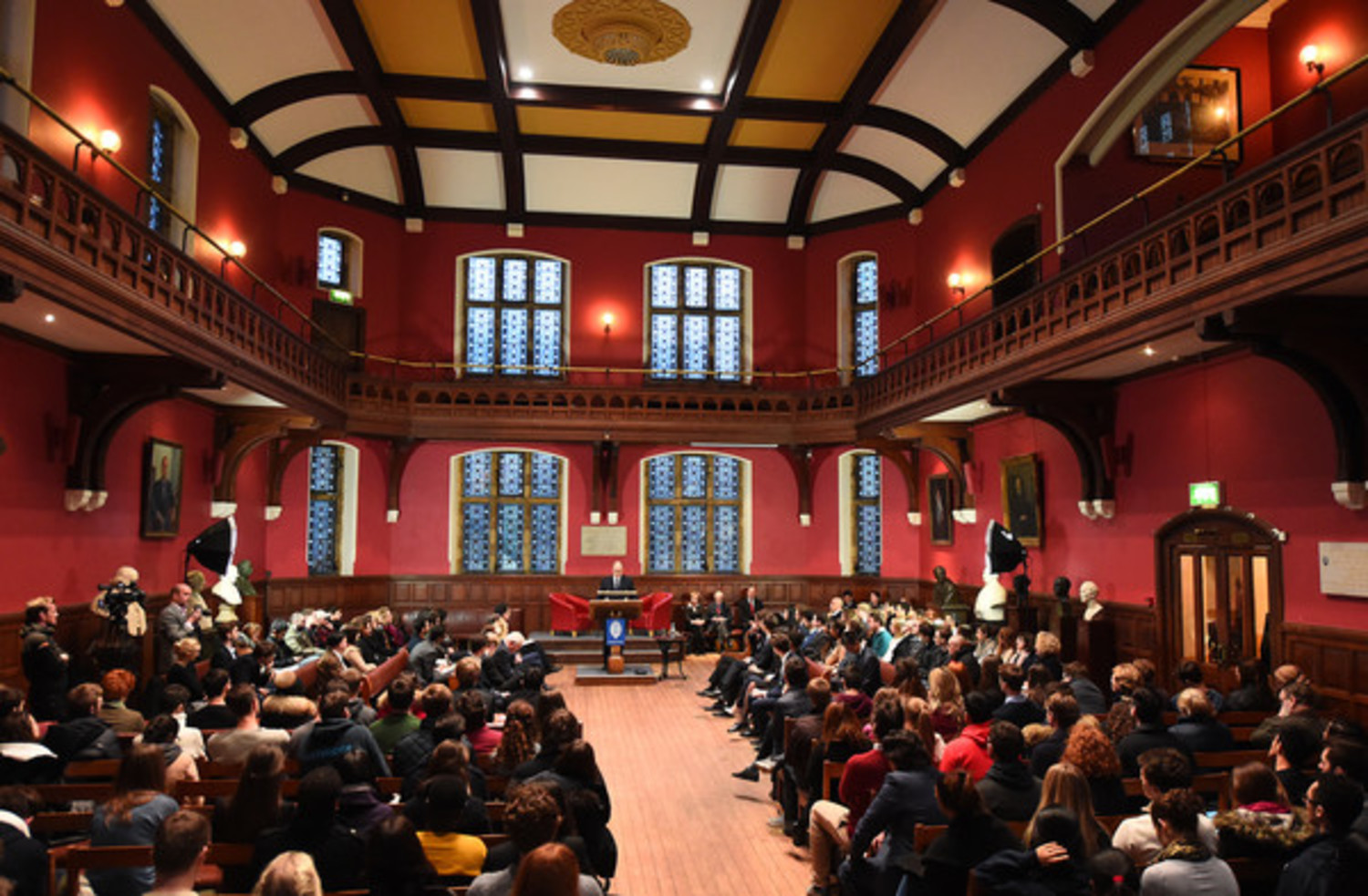 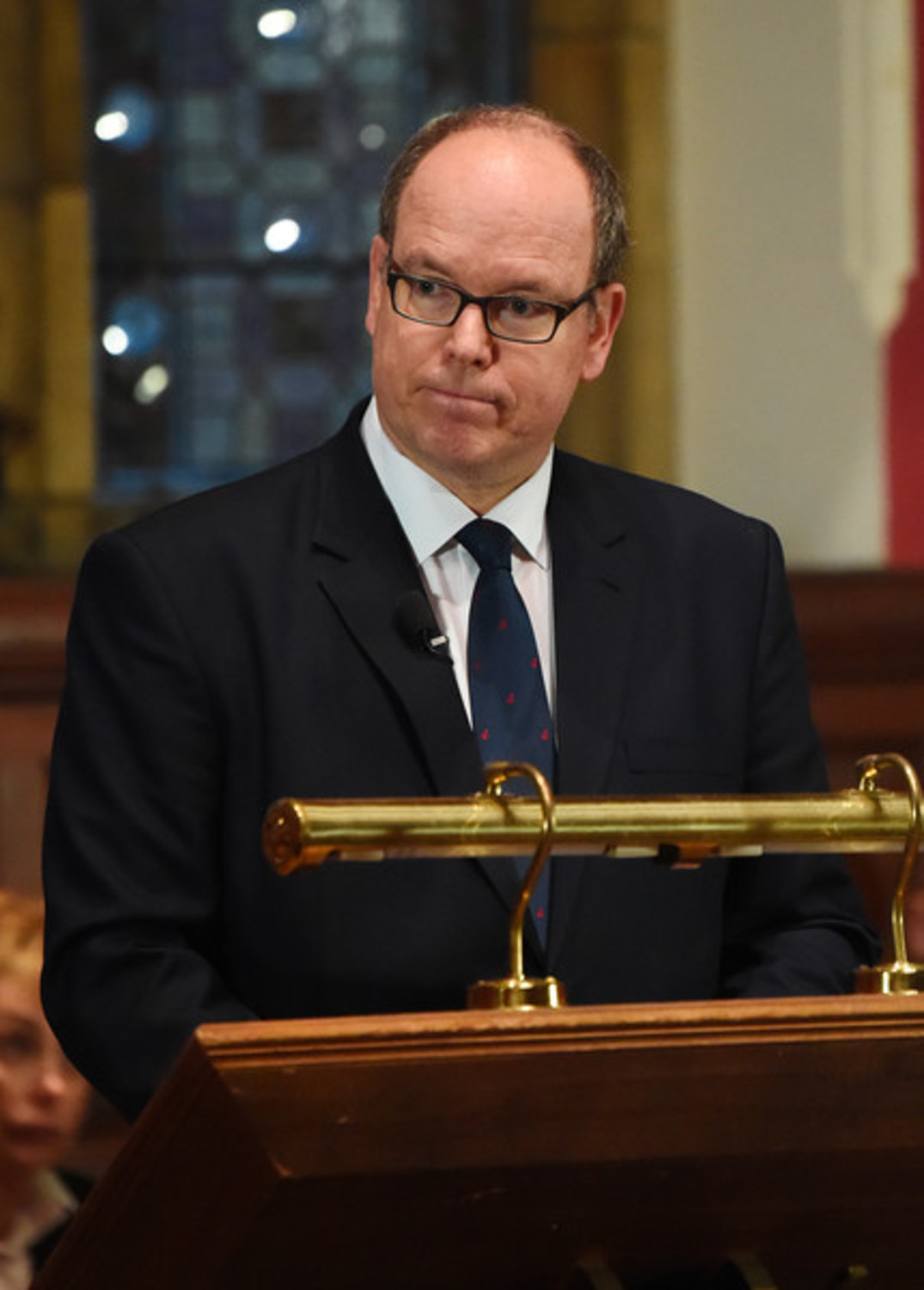