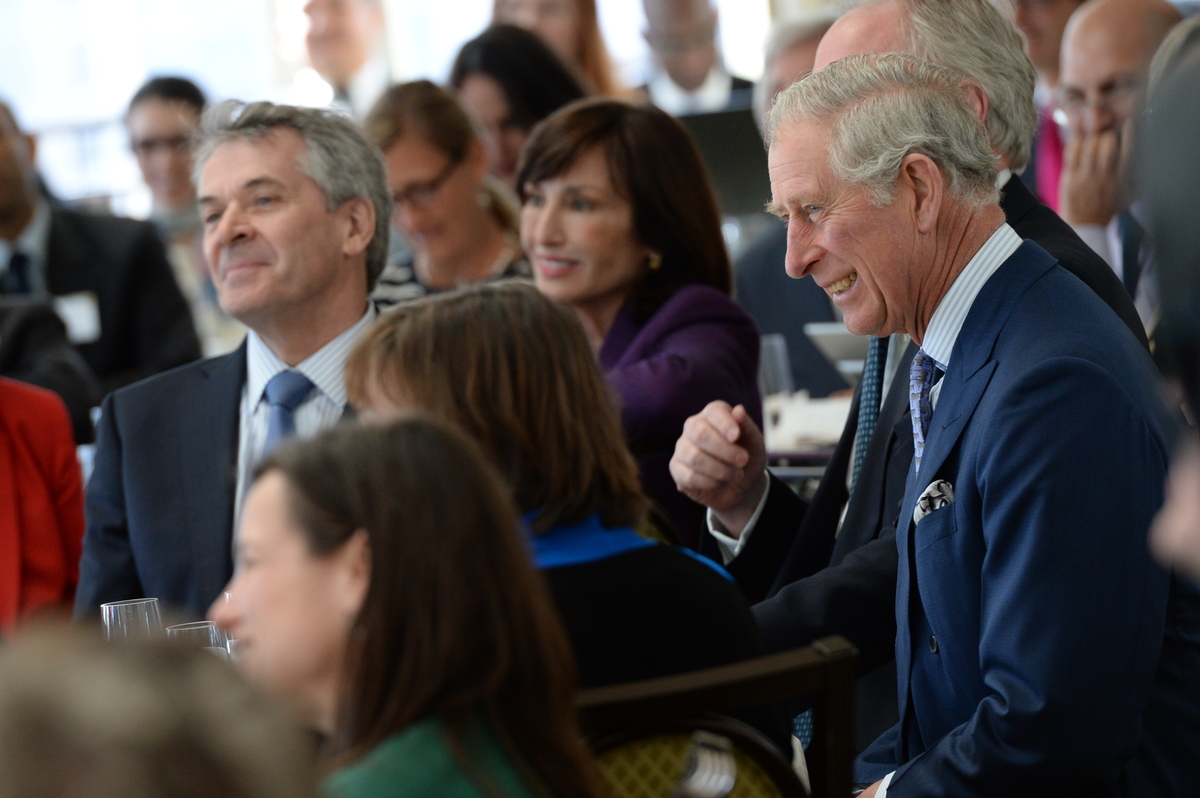 High-level International Meeting in Washington, D.C. on Plastic in the Marine Environment

Washington, D.C., March 18 - Her Excellency Maguy Maccario-Doyle, Ambassador of Monaco to the United States and Canada, today presented remarks on behalf of H.S.H. Prince Albert II of Monaco and His Foundation at the important joint conference of the International Sustainability Unit and the Global Ocean Commission.

World renowned environmental experts, heads of multinational corporations, and influential policy makers, these two organizations also count among their ranks several political figures, including the former President of Costa Rica, José Maria Figueres and David Miliband, former Labor Party politician, Foreign Secretary of the United Kingdom and current President of the International Rescue Committee. The conference was opened by Ms. Catherine Novelli, U.S. Under Secretary of State for Economic Growth, Energy, and the Environment. Also in attendance was H.R.H. the Prince of Wales, who was in Washington to receive the International Conservation Caucus Foundation’s prestigious “Teddy Roosevelt International Conservation Award”, acknowledging his exceptional contribution to preserving the environment.  The same Award was given to H.S.H. Prince Albert II in 2009.

The goal of this meeting was to explore and discuss immediate actions to counteract the negative effects that plastic waste has on the ocean environments.

Ambassador Maccario Doyle noted that the Principality, on the behest of the Prince Albert II of Monaco Foundation hosted a 2-day symposium on marine pollution caused by plastic waste.  The conference, “Plastic in the Mediterranean Sea: beyond mere observations, what are the solutions?” was attended by more than 200 participants from 16 Mediterranean countries.

Quoting from Prince Albert II’s remarks at the symposium, which received enthusiastic praise,  Ambassador Maccario Doyle reiterated that the fight against plastic marine pollution is only achievable by fostering recycling policies, developing a more circular economy, promoting selective sorting of plastic waste and putting limits on its production.  H.S.H. Prince Albert II emphasized that the widespread adoption of these measures will come about through new and changing policies, scientific research and civic engagement.

Ambassador Maccario Doyle also highlighted the Monegasque government’s recent adoption of several policies aimed at reducing plastic waste, including the elimination of plastic bags by 2016, requiring various food products to be wrapped in paper from sustainable forests beginning in 2019, and prohibiting the sale of various disposable plastic utensils and plates. These initiatives will allow Monaco to conform to the policies and legislation of other European nations, which have already taken similar measures in order to reduce waste.

In concluding her remarks, the Ambassador, on behalf of the Prince Albert II of Monaco Foundation, invited the participants to join in the efforts of Beyond Plastic Med, a task force charged with finding and promoting practical solutions to effectively stop the influx of pollution into the Mediterranean. 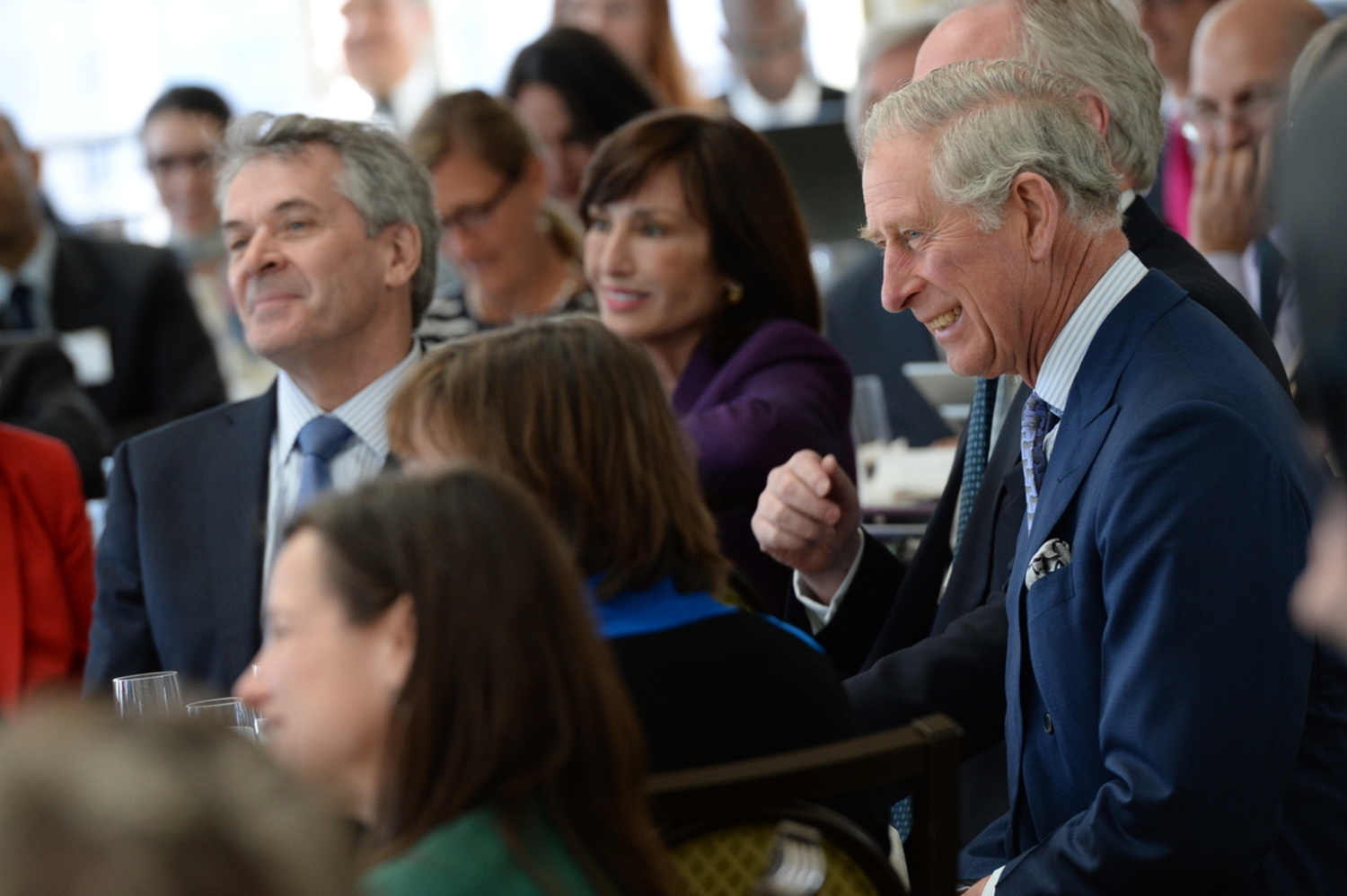 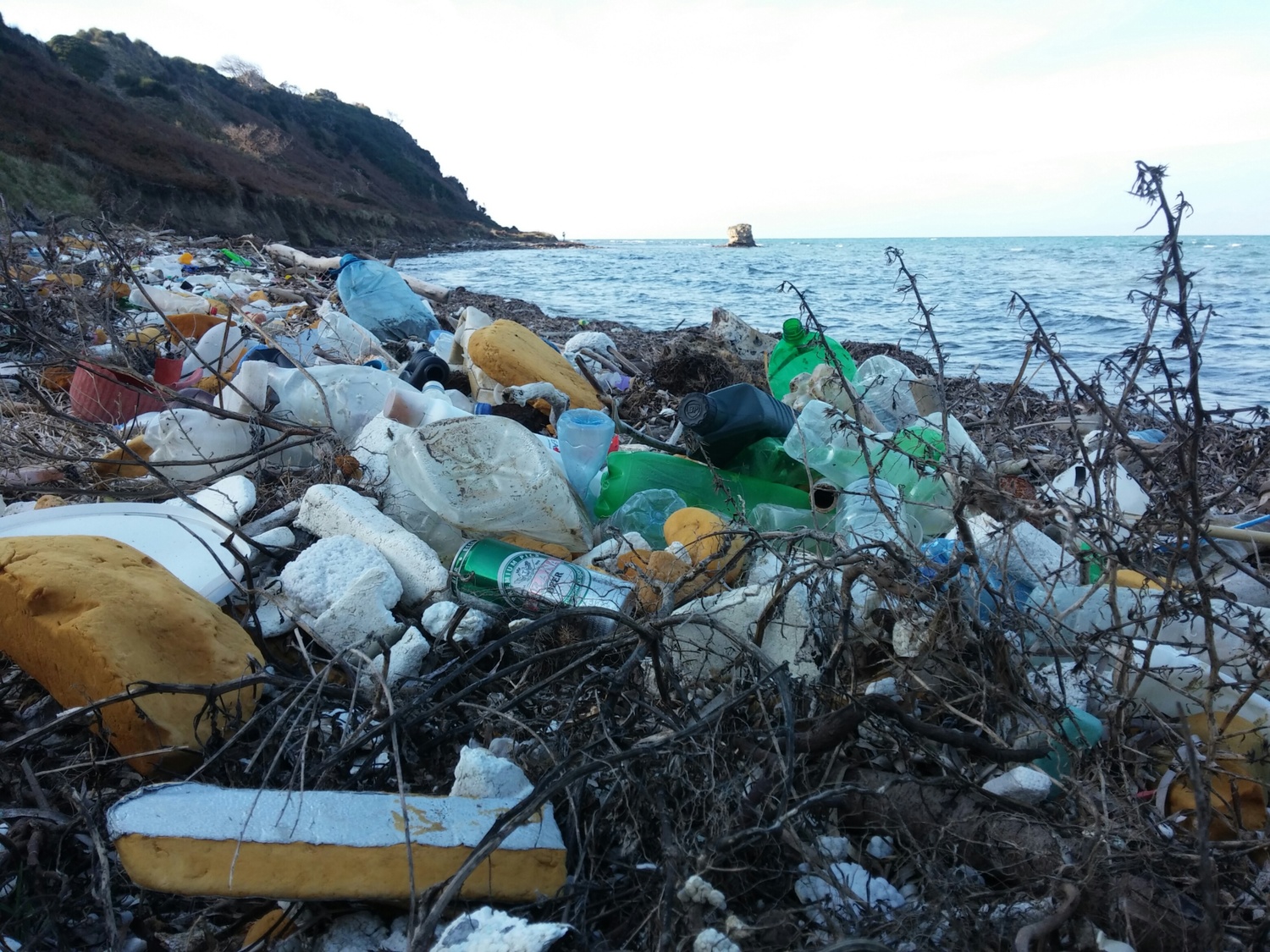