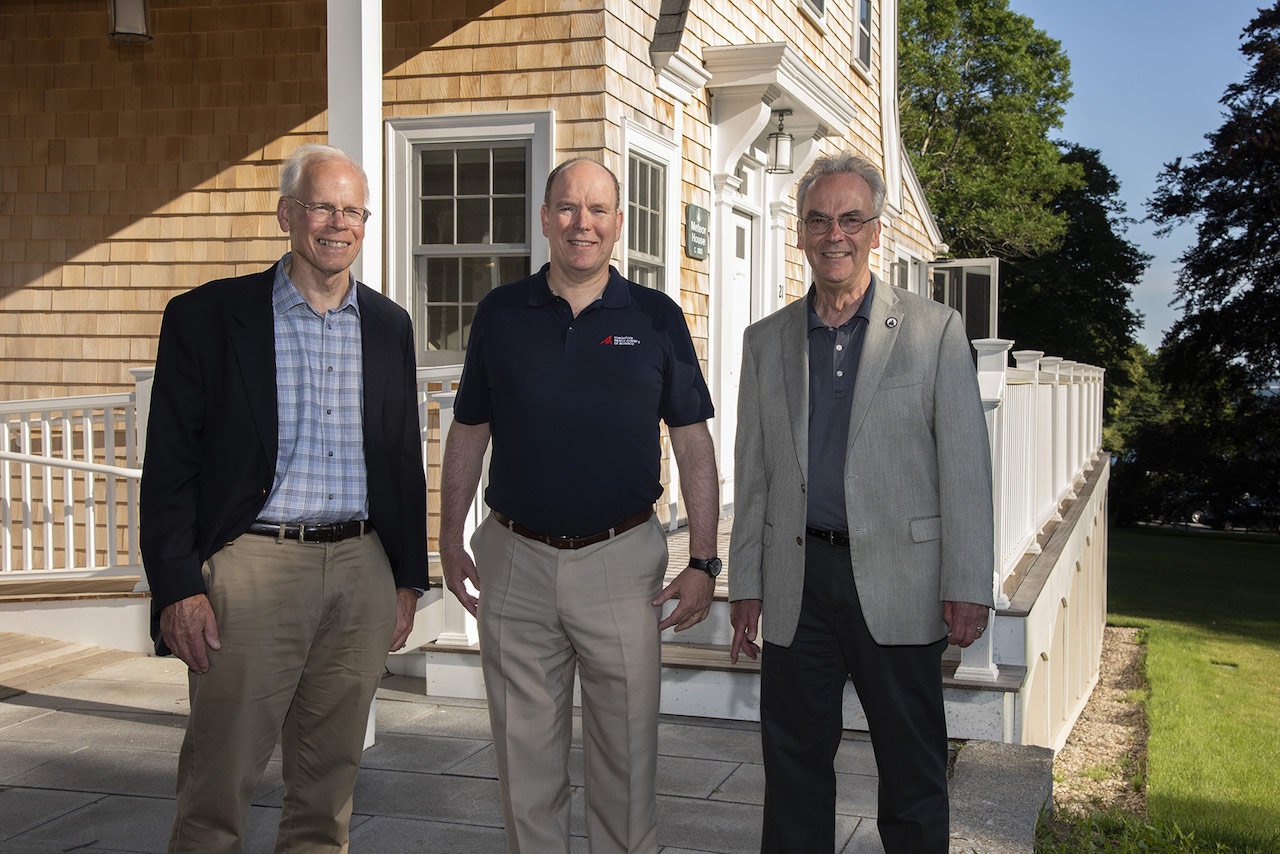 HSH Prince Albert II of Monaco announces an agreement between his Foundation and the Marine Biological Laboratory in Woods Hole, Massachusetts ? United States

HSH Prince Albert II of Monaco travelled to Woods Hole, Massachusetts, on 9 July to visit two institutes devoted to ocean research: the Marine Biological Laboratory (MBL) and the Woods Hole Oceanographic Institution (WHOI). Alongside his Monegasque delegation, the Sovereign Prince met scientists from both organisations, with whom he shares the same deep interest in marine biodiversity, exploration and protection. Accompanying His Serene Highness were His Excellency Mr Bernard Fautrier, Vice-President of the Prince Albert II of Monaco Foundation, Her Excellency Mrs Maguy Maccario-Doyle, Ambassador of Monaco to the United States and Canada, and Professor Patrick Rampal, President of the Scientific Centre of Monaco.

Firstly HSH Prince Albert II visited the MBL, whose work in fundamental biology also covers biodiversity and the environment. Founded in Woods Hole in 1888, the MBL is a private, non-profit institution and an affiliate of the University of Chicago. After a tour of the MBL’s research collection vessel, The Gemma, the Sovereign Prince was shown around its Marine Resources Center by Dr David Remsen, Manager of the Marine Research Department. “Our oceans are greatly under threat, despite their size and their vital contribution to humanity,” said Prince Albert II during the visit. “This is the central issue of our time, an issue that is urgent and at the same time eternal, an issue for today and for future generations. To move forward at the United Nations, in Monaco, or here on the beautiful New England coast, we have only one resource, and that is knowledge, understanding and science. Our sole resource is all of you.”

Discussions continued on the theme of climate change and the environment at a lunch held at the Woods Hole Golf Club. During his address, Professor Robert Zimmer, President of the University of Chicago, emphasised the importance of the role of science in the fight against climate change.

In the afternoon the Monegasque delegation visited the WHOI laboratories, where they were greeted by Mr Mark Abbott, President and Director of the institution, and Mr Larry Madin, Deputy Director and Vice President for Research. Dedicated to research in all aspects of marine science and engineering, the WHOI, which was founded in 1930, is the largest independent oceanographic research institution in the United States. Its researchers gave presentations on their scientific work in the fields of coral reefs, microplastics and the mesopelagic – the ocean’s twilight zone.

An exhibition of historical photos and archival material from the MBLWHOI Library documenting the polar expeditions led by the Prince Albert II of Monaco’s great-great-grandfather, Prince Albert I, concluded the day.

During his visit HSH the Sovereign Prince officially announced the upcoming signing of an agreement between his Foundation and the Marine Biological Laboratory to support a project that will improve marine biodiversity knowledge. Approved at the Foundation’s last Board of Directors meeting on 22 June in Monaco, the Building SeaBase: a Bioinformatic Infrastructure for Marine Genomes initiative is part of the MBL’s ongoing research into the anthropomorphic issues and other challenges facing ocean health. The Marine Biological Laboratory is establishing a web research database for marine biodiversity and ecosystems. SeaBase will feature integrated data on marine organisms, their genomes, transcriptomes and microbiomes, with contextual information such as their diversity and local and global distribution, as well as the physical, chemical and biological characteristics of their habitats. The MBL will also develop new tools to enable comparisons of these detailed data between species and habitats in order to understand the drivers of change in marine ecosystems. The studies carried out will have applications in a variety of fields, such as physiology, neuroscience and industry.

As the oceans are under constant pressure, understanding the mechanisms that govern marine ecosystems and their biodiversity seems more vital than ever. The project is entirely consistent with the missions that the Foundation has set itself in terms of improving and sharing scientific knowledge. The project will be jointly funded by the Foundation’s headquarters in Monaco and its United States branch. 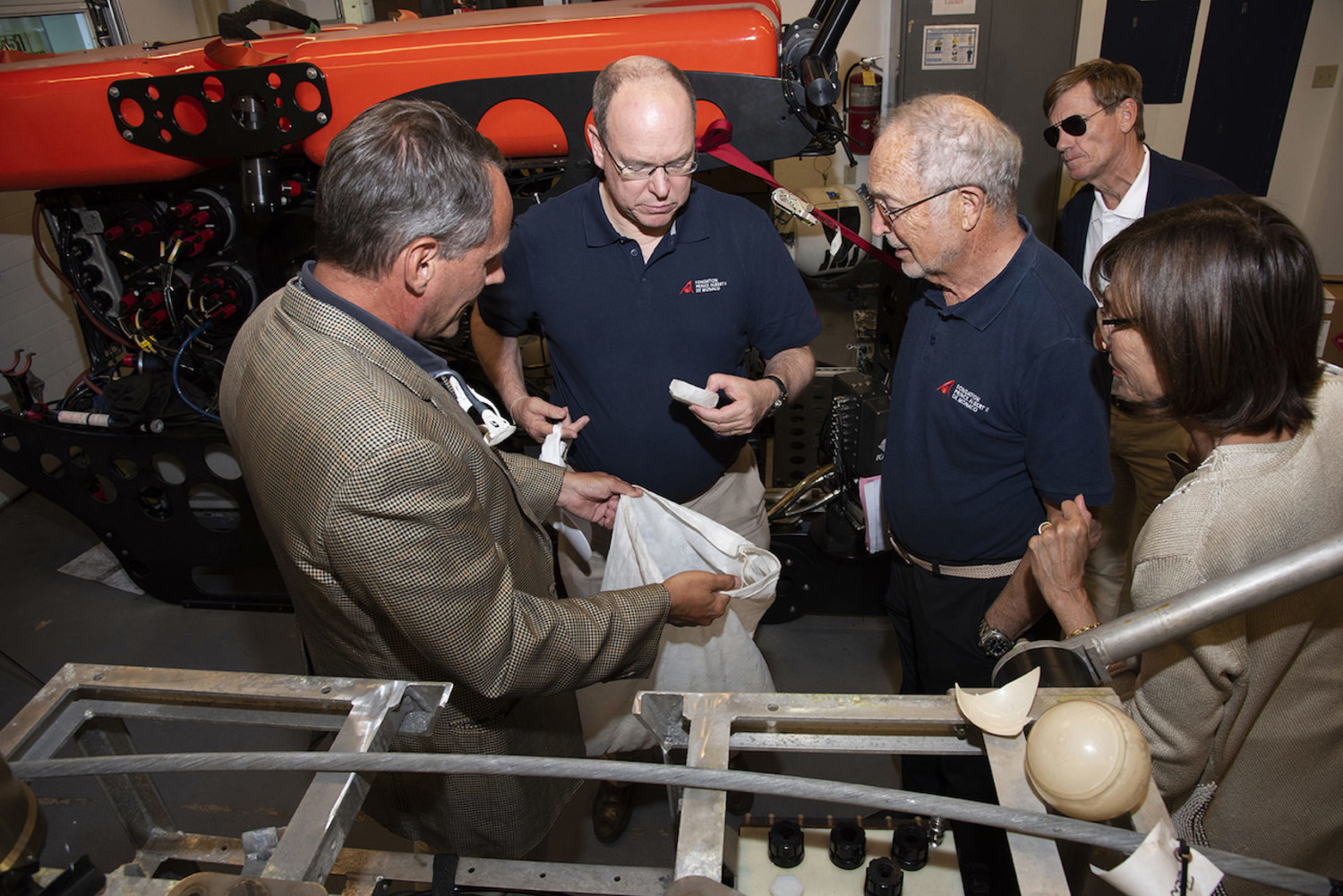 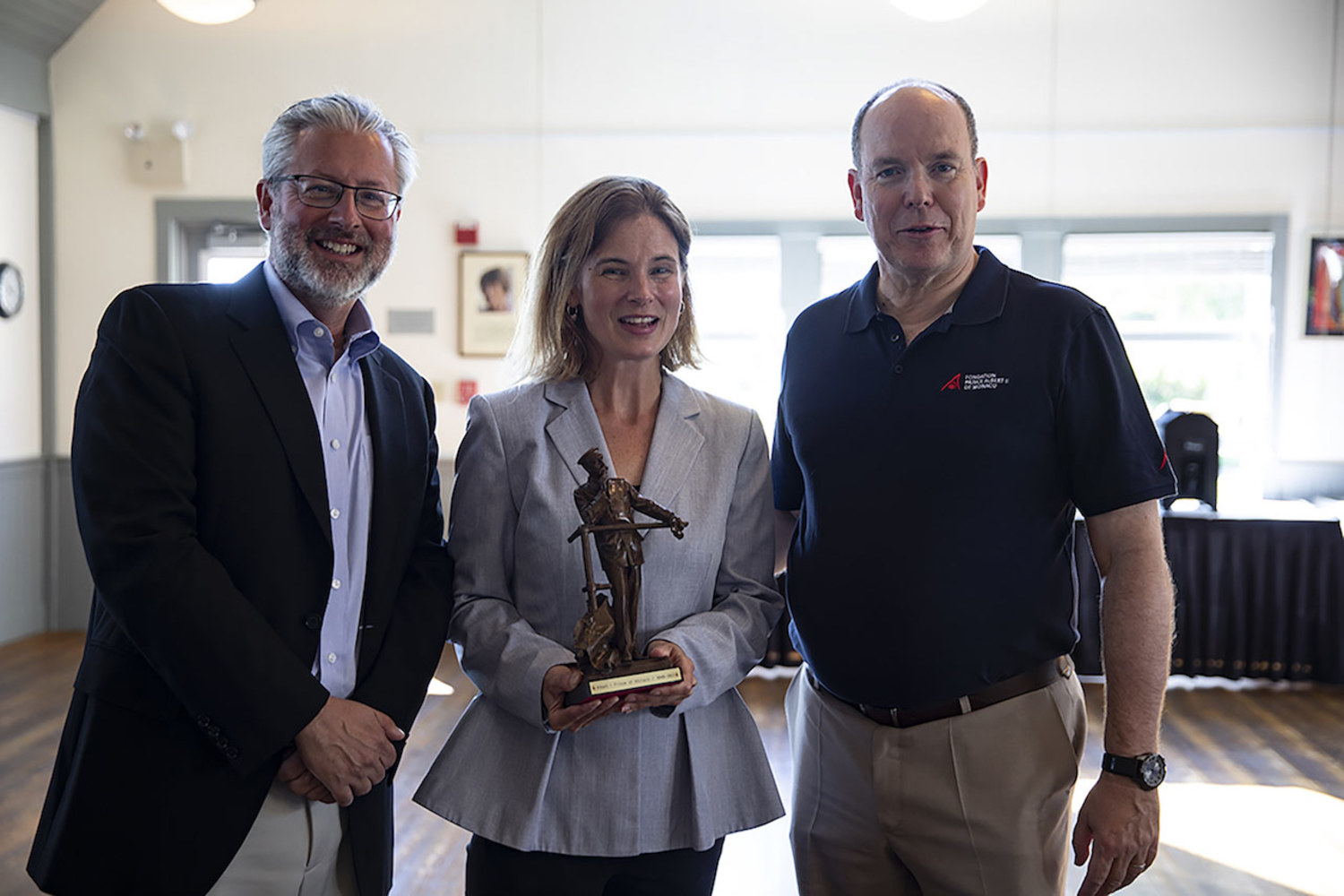 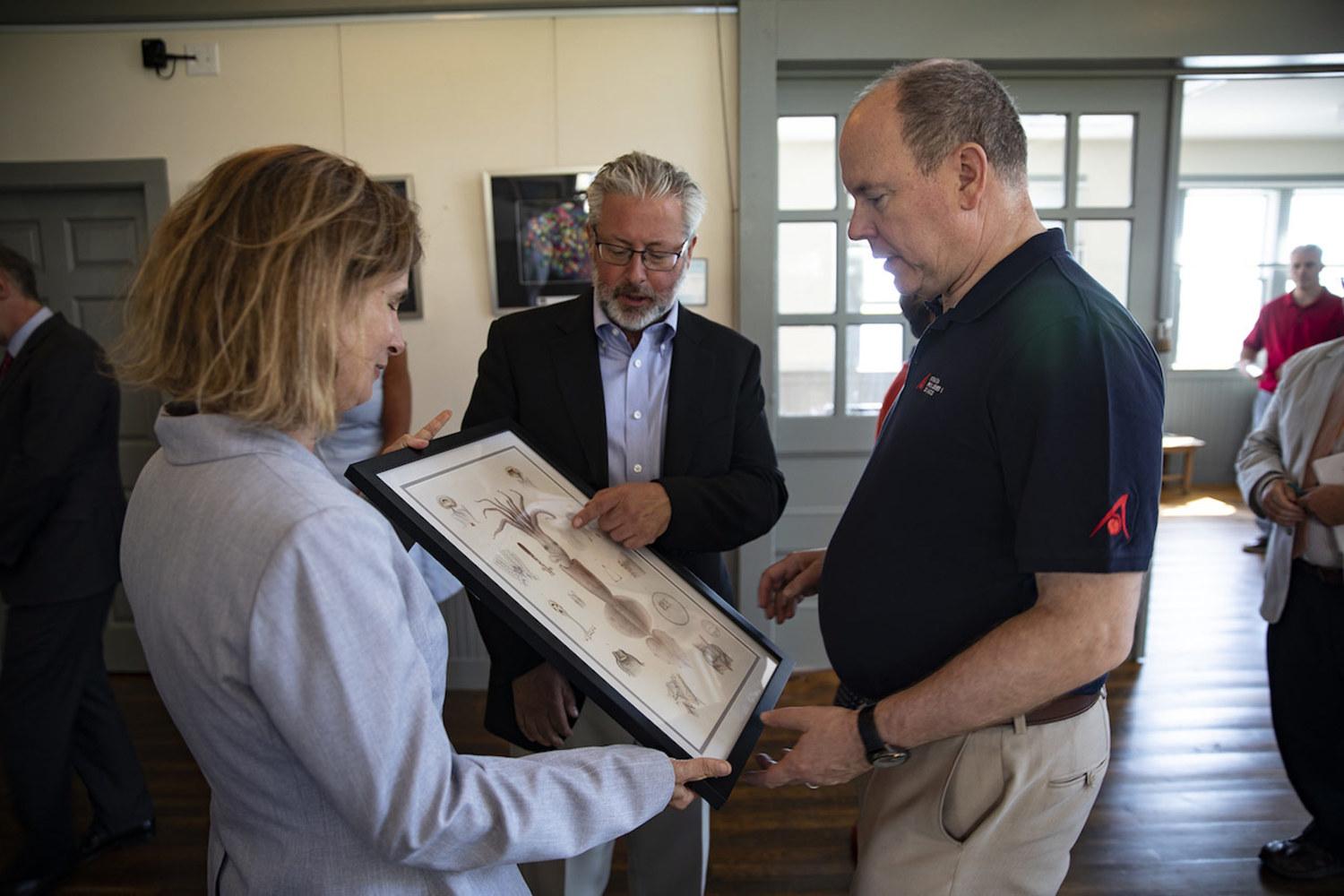