During a visit to the United States, on 20th October, HSH the Sovereign Prince received the Teddy Roosevelt medal at the United States Congress in Washington, in acknowledgement of his action towards environmental protection. This distinction was presented to him during a dinner organised by the International Conservation Caucus Foundation which was attended by 200 or so personalities: members of Congress, representatives of major environmental associations and the business world. On this occasion, HSH the Price held talks with Ms Nancy Pelosi, Speaker of the House of Representatives. When presenting the T. Roosevelt medal to the Sovereign Prince, Ms Pelosi spoke of his resolute action to safeguard endangered species and stressed upon his commitment towards protecting the blue fin tuna, which, she said, was shared by the United States.


The goal set by the ICCF is to unite American politicians and businessmen, as well as foreign policymakers, to promote the interest of developing international conservation measures and increase awareness of the sound management of biodiversity and natural resources, a key element for sustainable development.


The last Teddy Roosevelt medal was awarded to Mr Tony Blair in 2007 for his conservation action worldwide.
In his thank you address, HSH the Prince spoke of the memory of T. Roosevelt who was the 26th President of the United States from 1901 to 1909, stating “… what stands out in my mind is his extraordinary ability to think ahead of his time. By setting up the national park system, national forests and nature reserves, by introducing more sustainable and fairer water management, Teddy Roosevelt was one of the first Heads of State to place the environment – a term which did not even exist at the time – at the heart of a coherent vision of his country.”


The Prince then pointed out "his capacity to care about others, to understand, above all, that the fate of countries far away has an impact on the people close by. The Nobel Prize which crowned his courageous commitment in the name of peace resounds like an injunction: to never be content with thinking here and now, but to always try and understand the world with others and for others, elsewhere and tomorrow.” 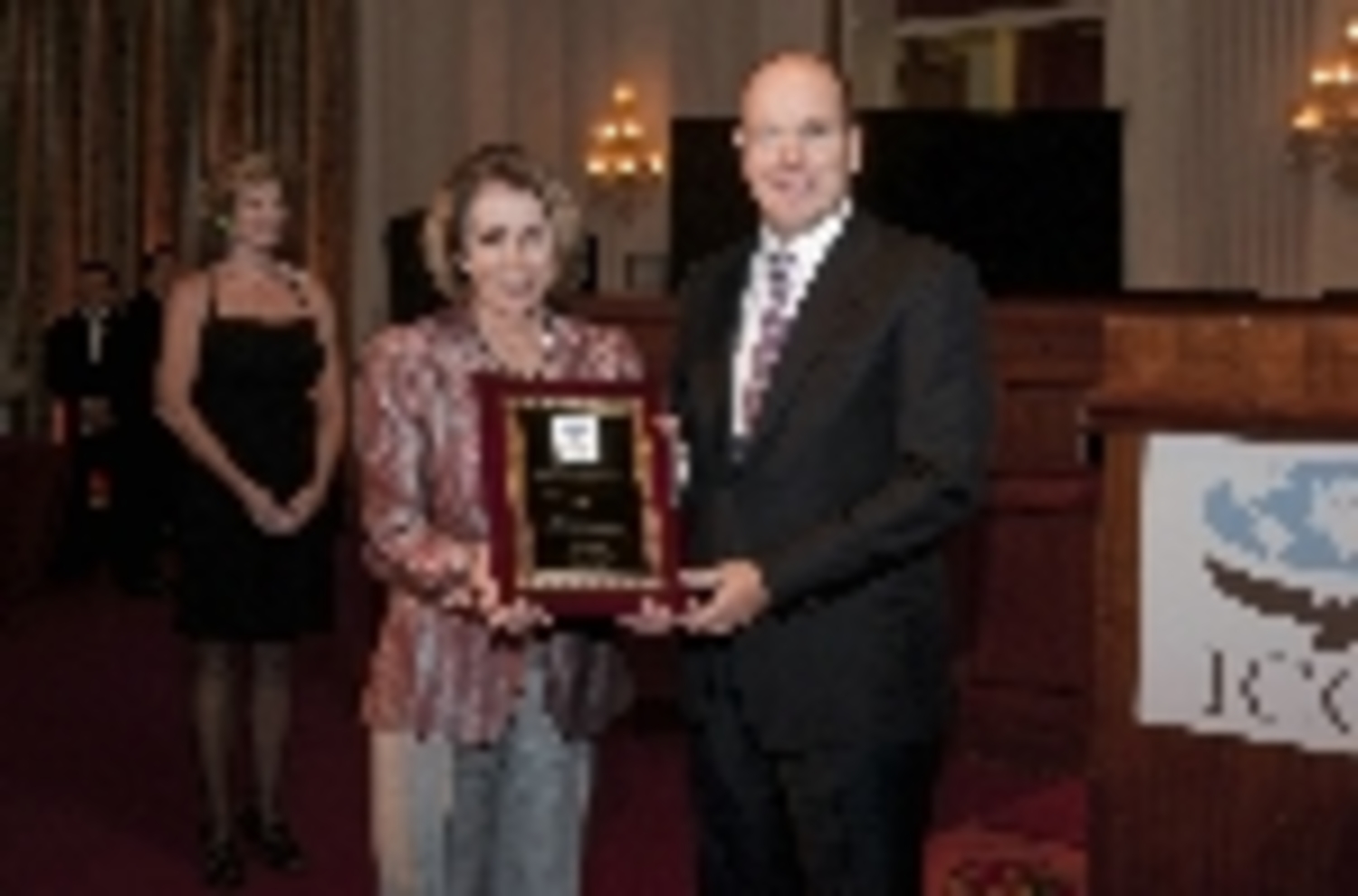 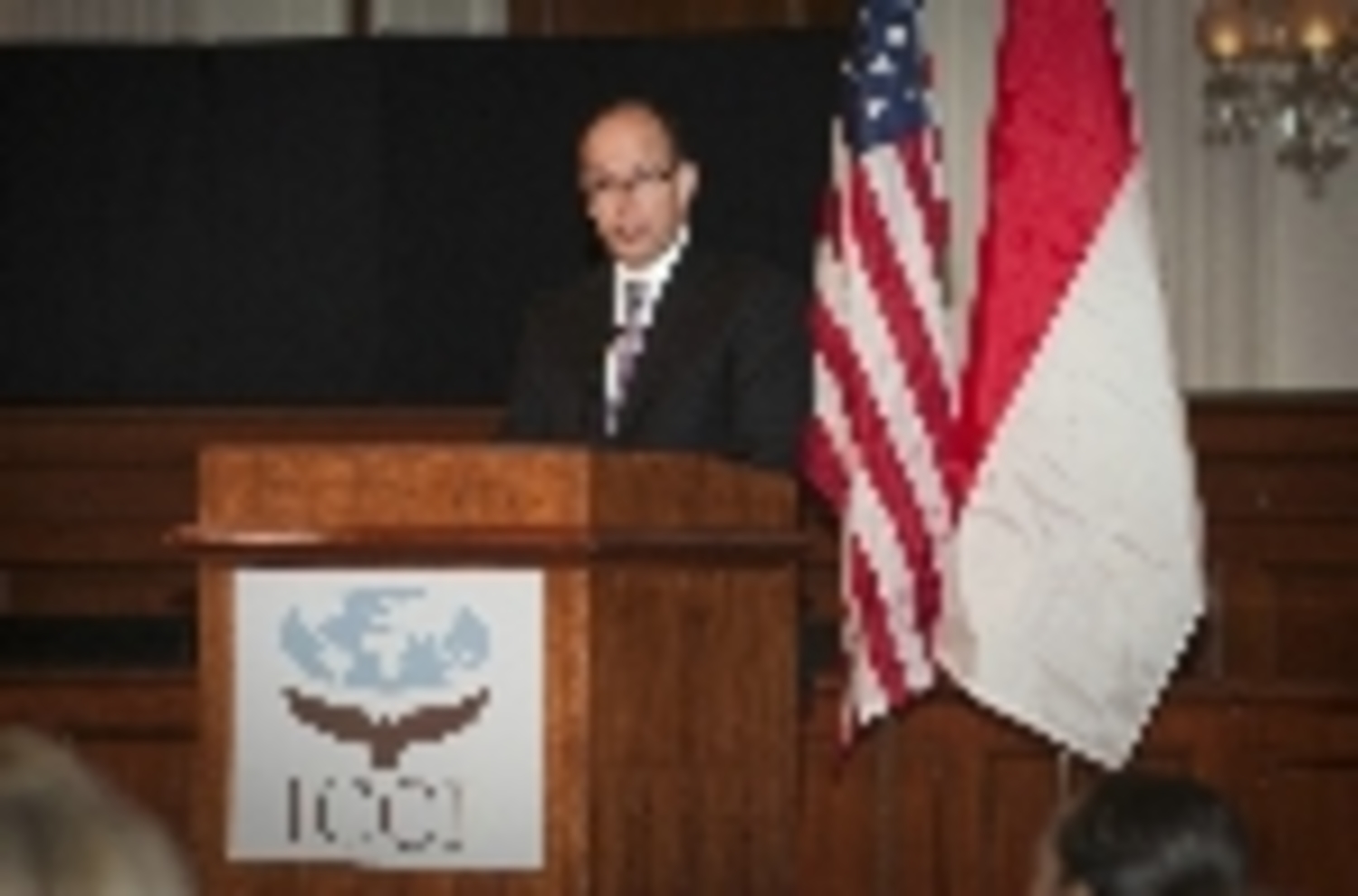 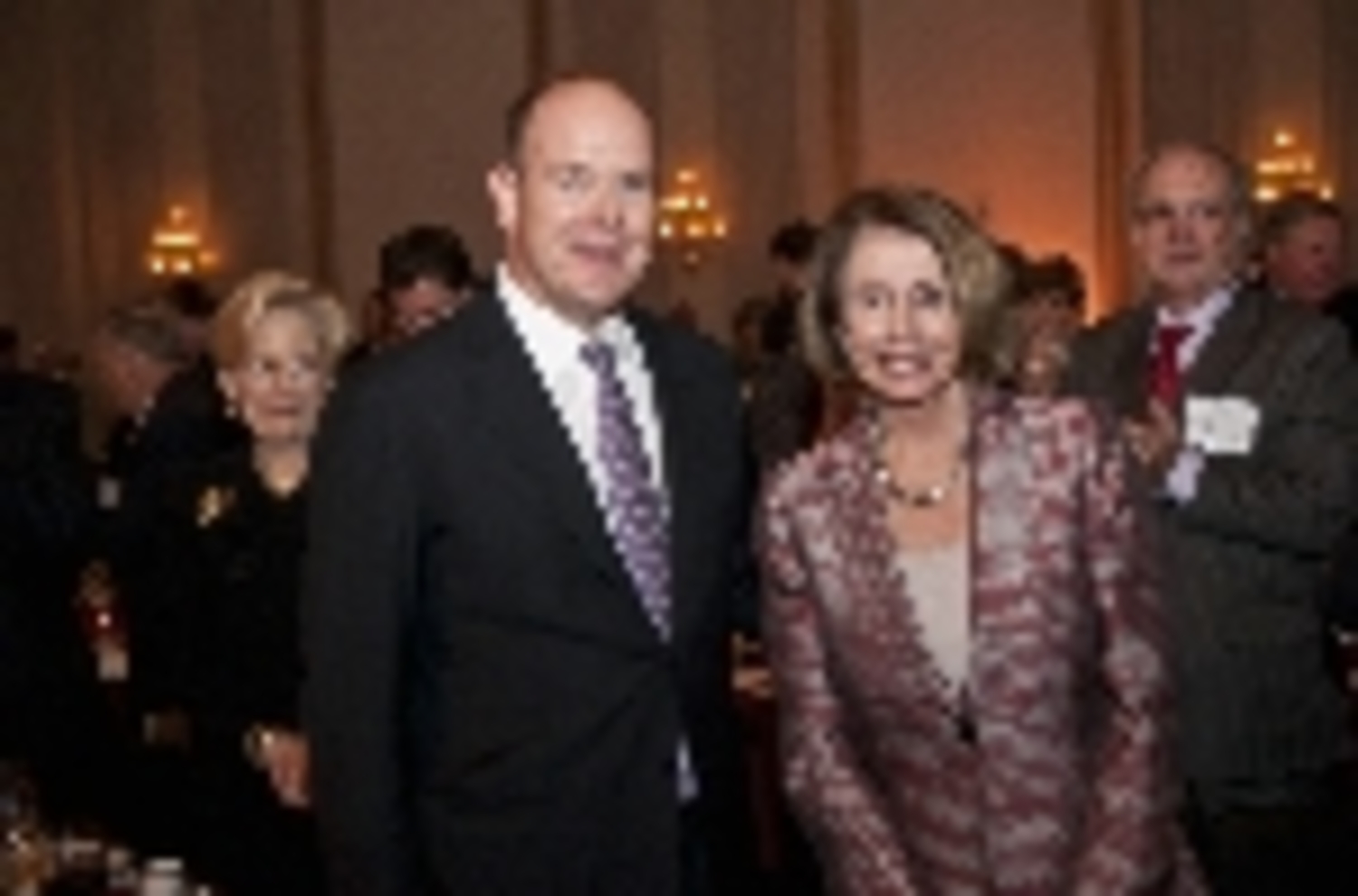