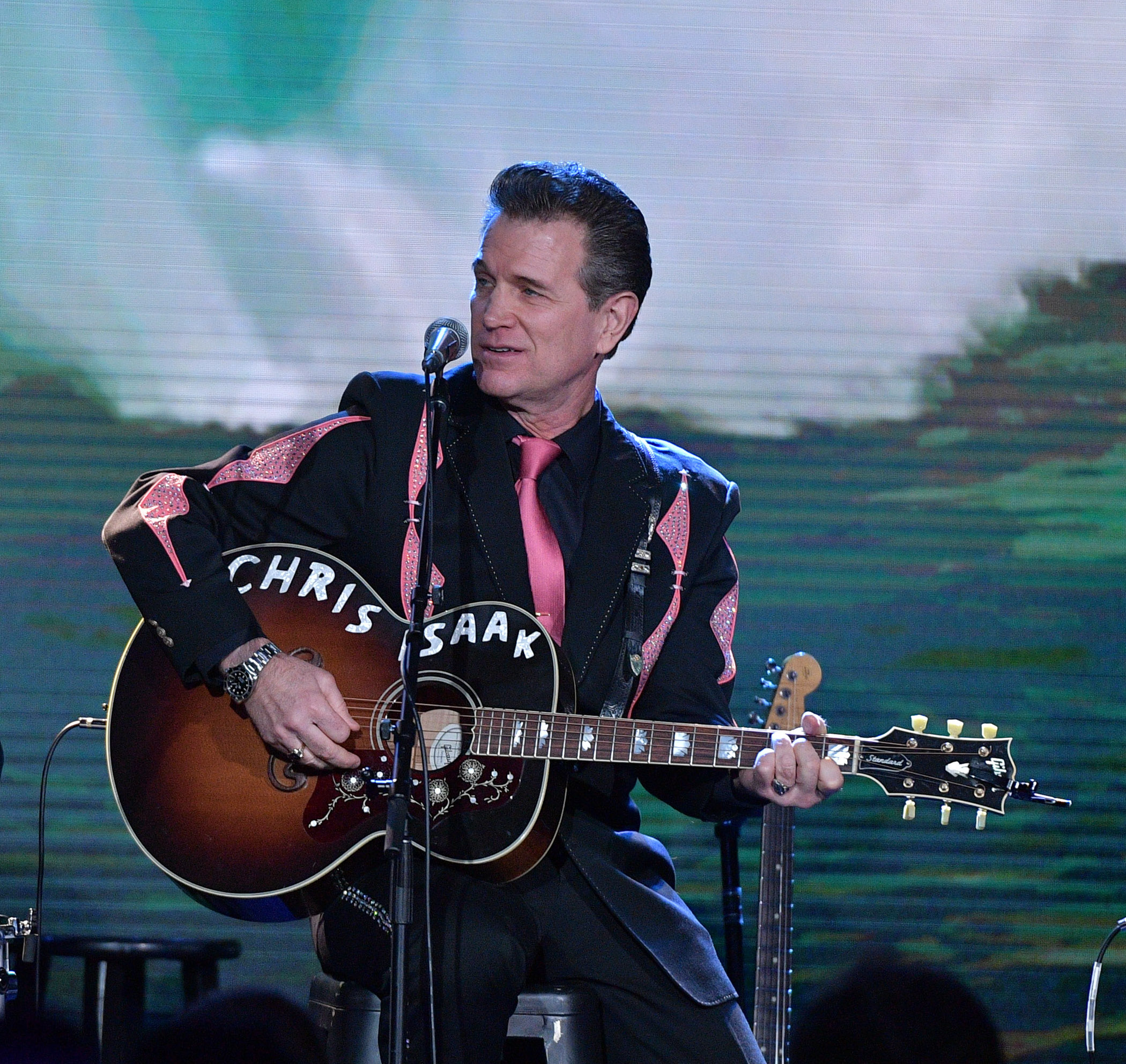 HSH Prince Albert II of Monaco honored at 2020 Hollywood Gala, for his lifetime commitment for the Planet

On February 6, in the occasion of the Hollywood for the Global Ocean Gala 2020, H.S.H. Prince Albert II of Monaco was honored with a Lifetime Achievement Award presented by the American actress Uma Thurman, in recognition of his commitment to the preservation of the Ocean, biodiversity and the fight against climate change.

« Your Highness, we are honored to present you this Award in recognition of your work as an environmental leader and your steadfast commitment to protecting the World’s Ocean. As a head of state, you have aligned leadership of your country with the preservation of our Planet. (…) The Prince Albert II de Monaco Foundation, which you established in 2006, is regarded worldwide as a flagship project for environmental protection. All of your life, your name and your actions have been an integral part of the battle to protect the environment” declared Uma Thurman.

" I am deeply honored to be presented with this lifetime achievement award and be welcomed at this outstanding event. This determination to act and the ambition to change the world with knowledge and intelligence are the most valuable assets we have today", said H.S.H. Prince Albert II of Monaco accepting the prize specially created by Chopard.

The gala dinner, held in a private property in Beverly Hills, gathered 250 privileged philanthropists who wanted to commit to the protection of the Ocean and support the projects led by the Prince Albert II of Monaco Foundation. Film icon Sharon Stone was also particularly involved by presenting the "Grand Earth Pledge", which brings together great philanthropists wishing to act alongside the Sovereign Prince.

“This event is so important to me because I have three sons and I'm looking out for their future. I have the opportunity to engage people to be part of this effort and create a team who will continue to work together and care about this as a group”, said Sharon Stone.

This prestigious evening, presented by Maison Chopard and Milutin Gatsby, was punctuated by private concerts by Chris Isaak and Macy Gray.

In the face of the major imbalances on the Planet, safeguarding the Ocean is a crucial issue in which H.S.H. Prince Albert II of Monaco and His Foundation are particularly invested by supporting projects in the field, innovation and awareness raising. The Monte-Carlo-Gala for the Global Ocean, a prestigious fundraising evening, brings together the greatest international artists and philanthropists every year. The next edition will take place on Thursday 24 September 2020, in Monaco.

The Lifetime Achievement Award acknowledges the international recognition of H.S.H. Prince Albert II of Monaco’s commitment for the preservation of the planet, through the actions of His Foundation created in 2006. More than 535 projects have already been supported, in the three priority geographical regions of the Mediterranean Basin, the Polar Regions and the Least Developed Countries, which are strongly impacted by the effects of climate change, the loss of biodiversity and threats to water resources. 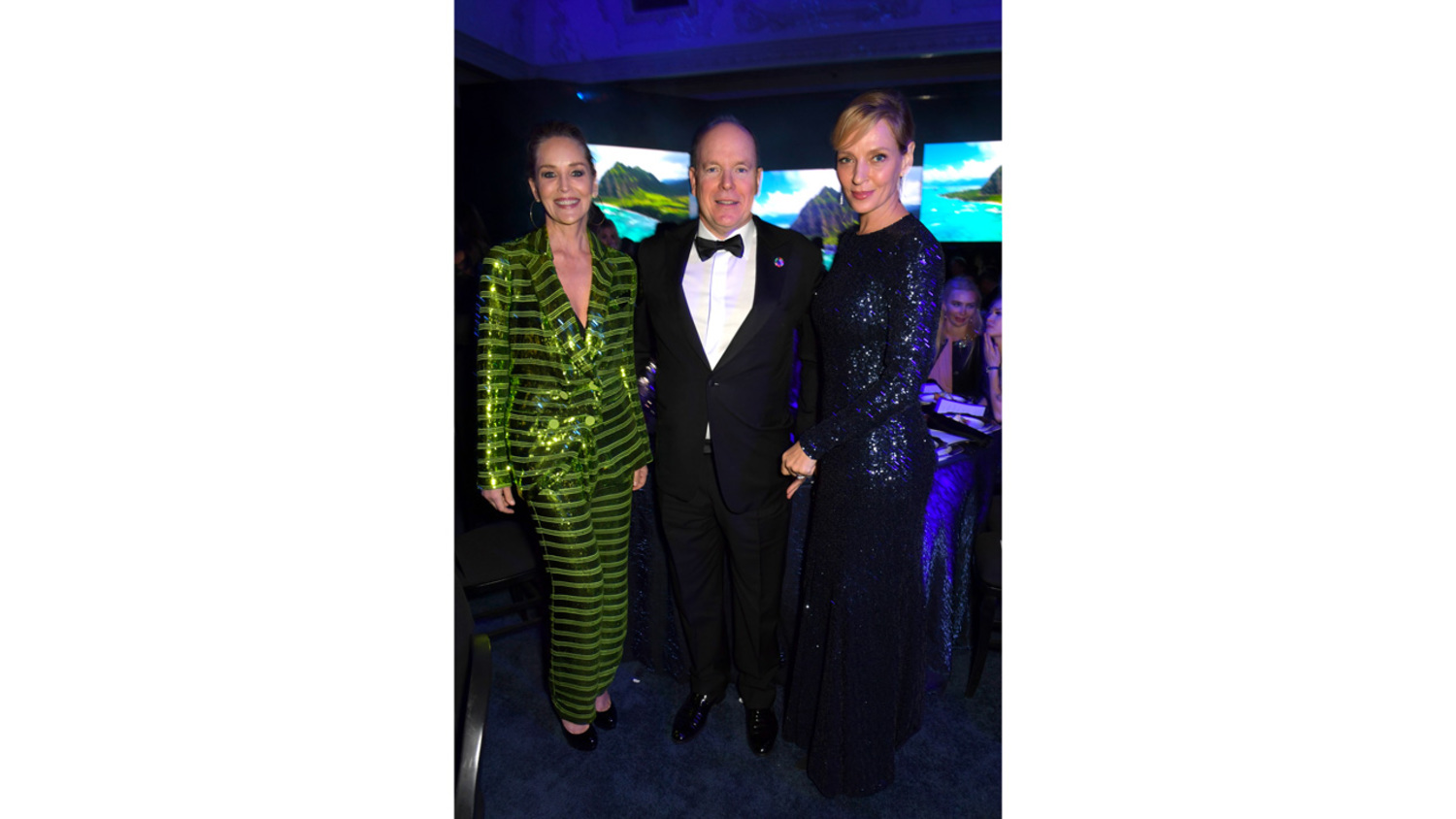 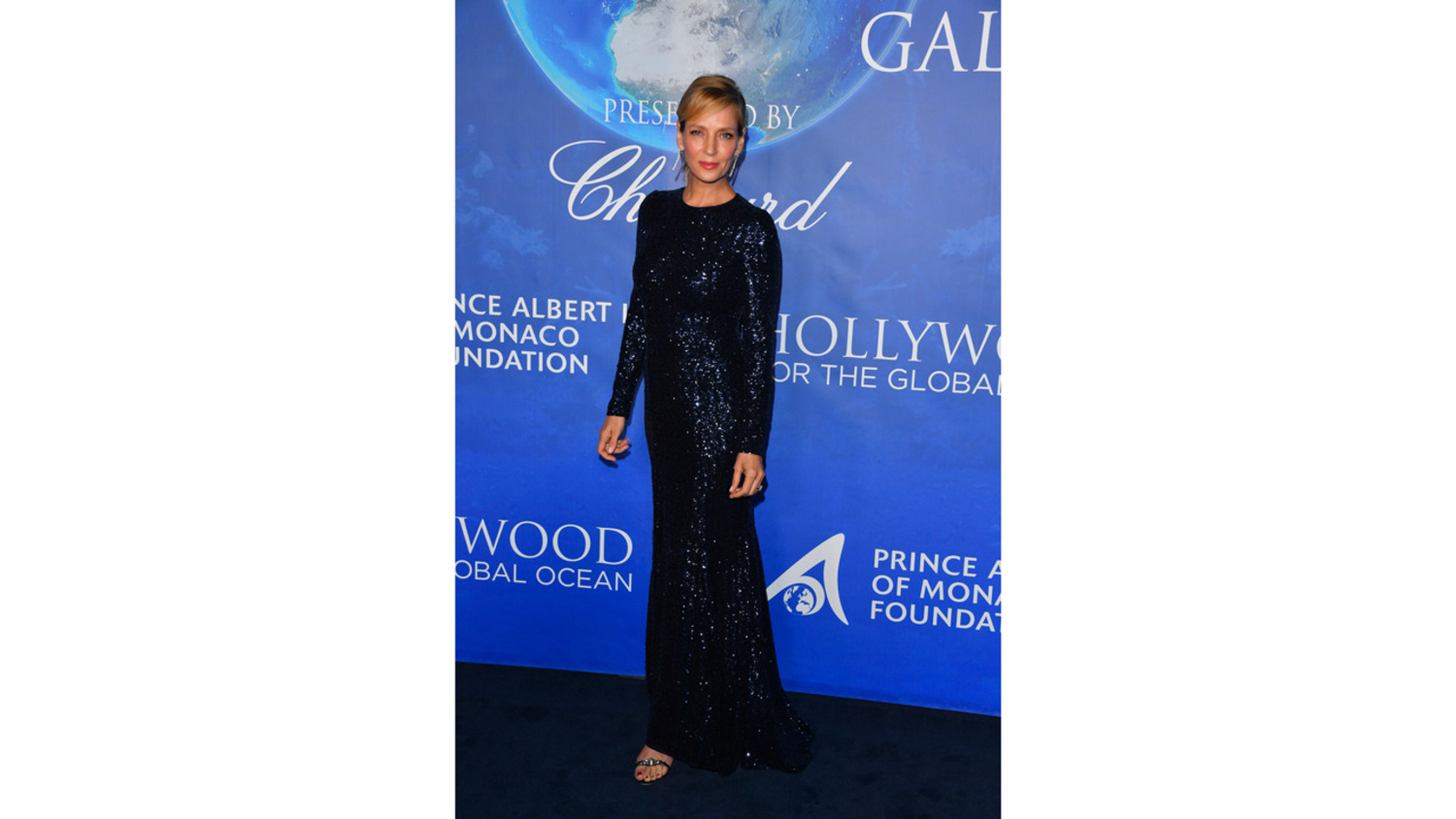 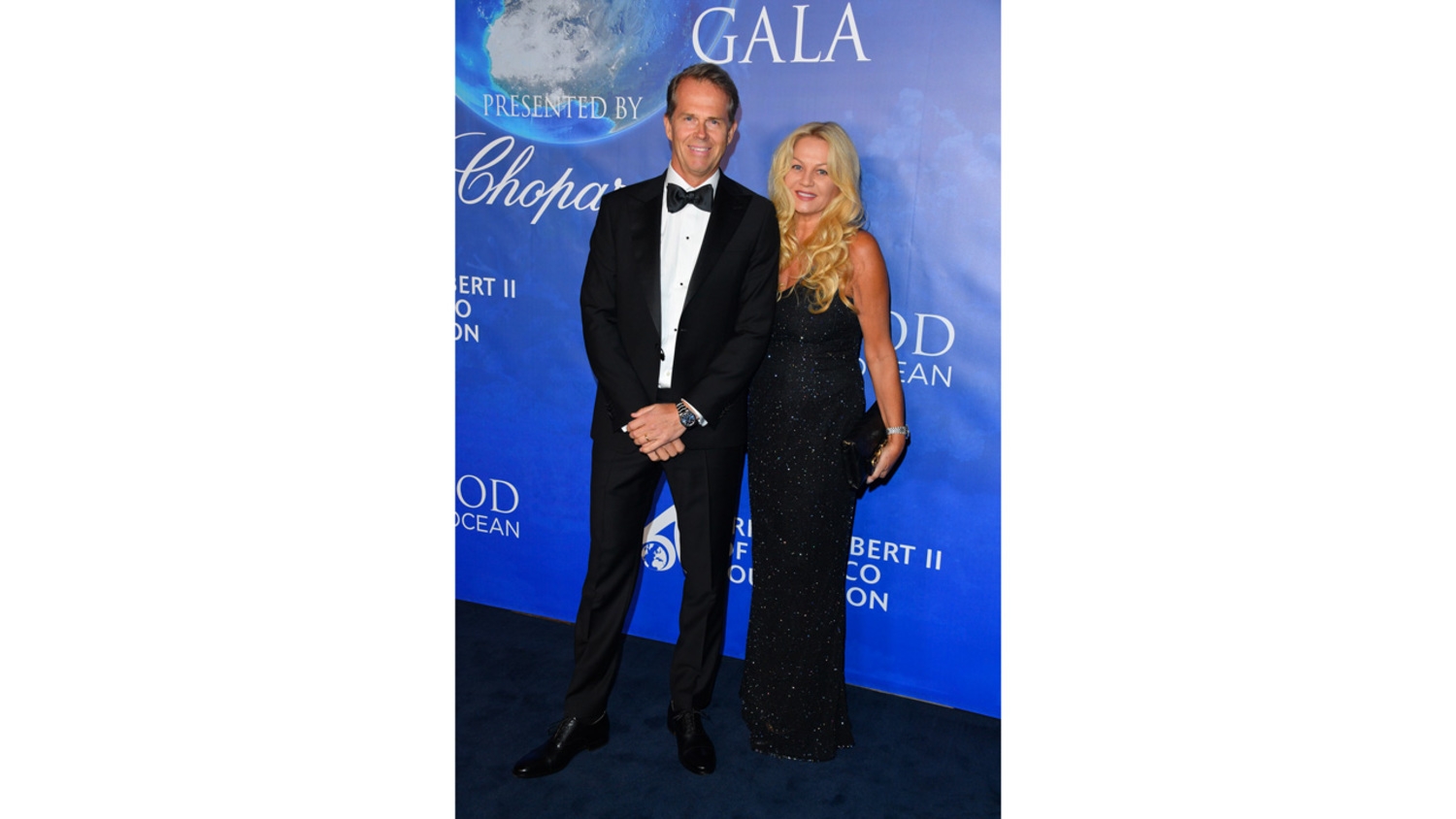 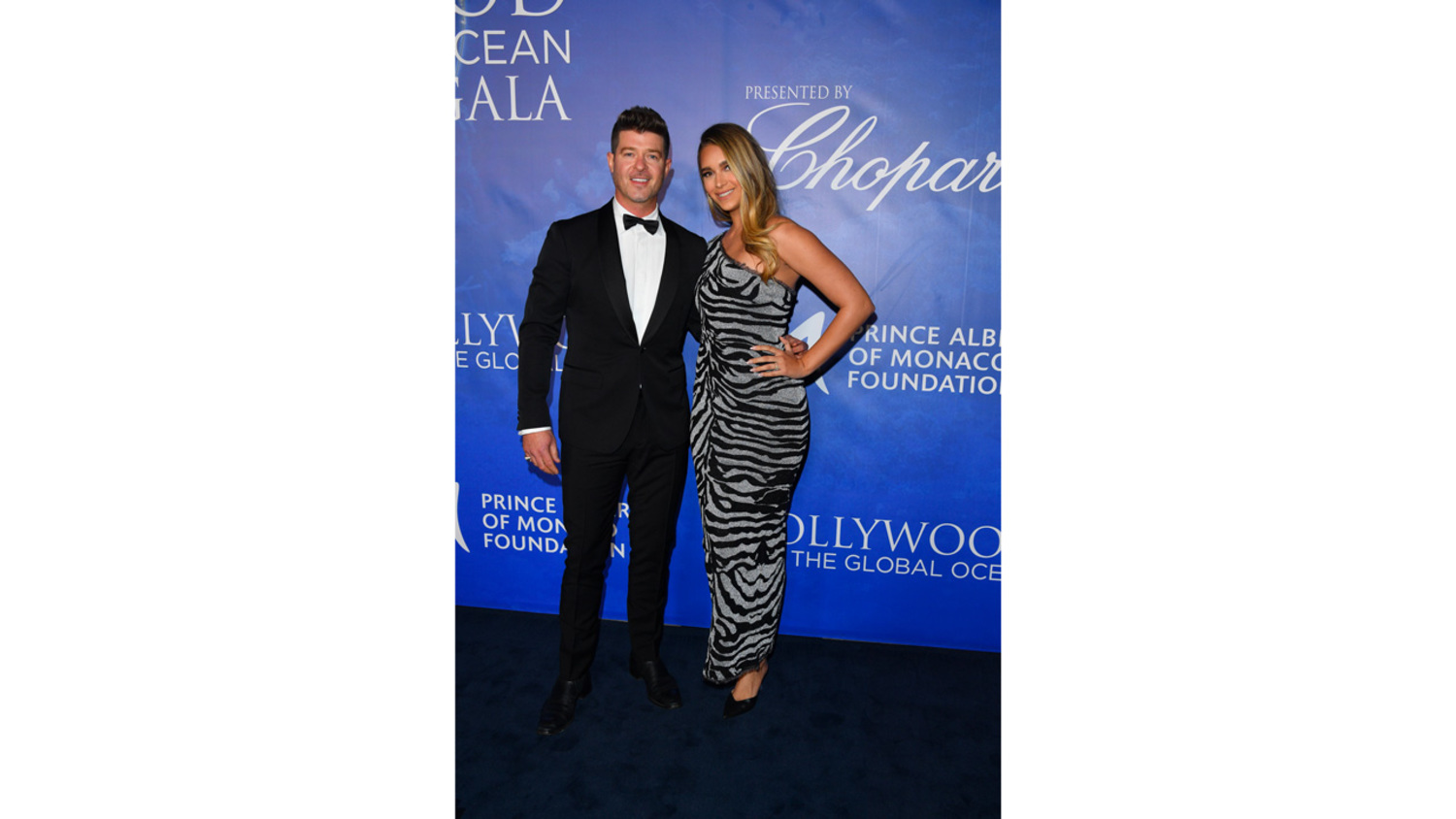 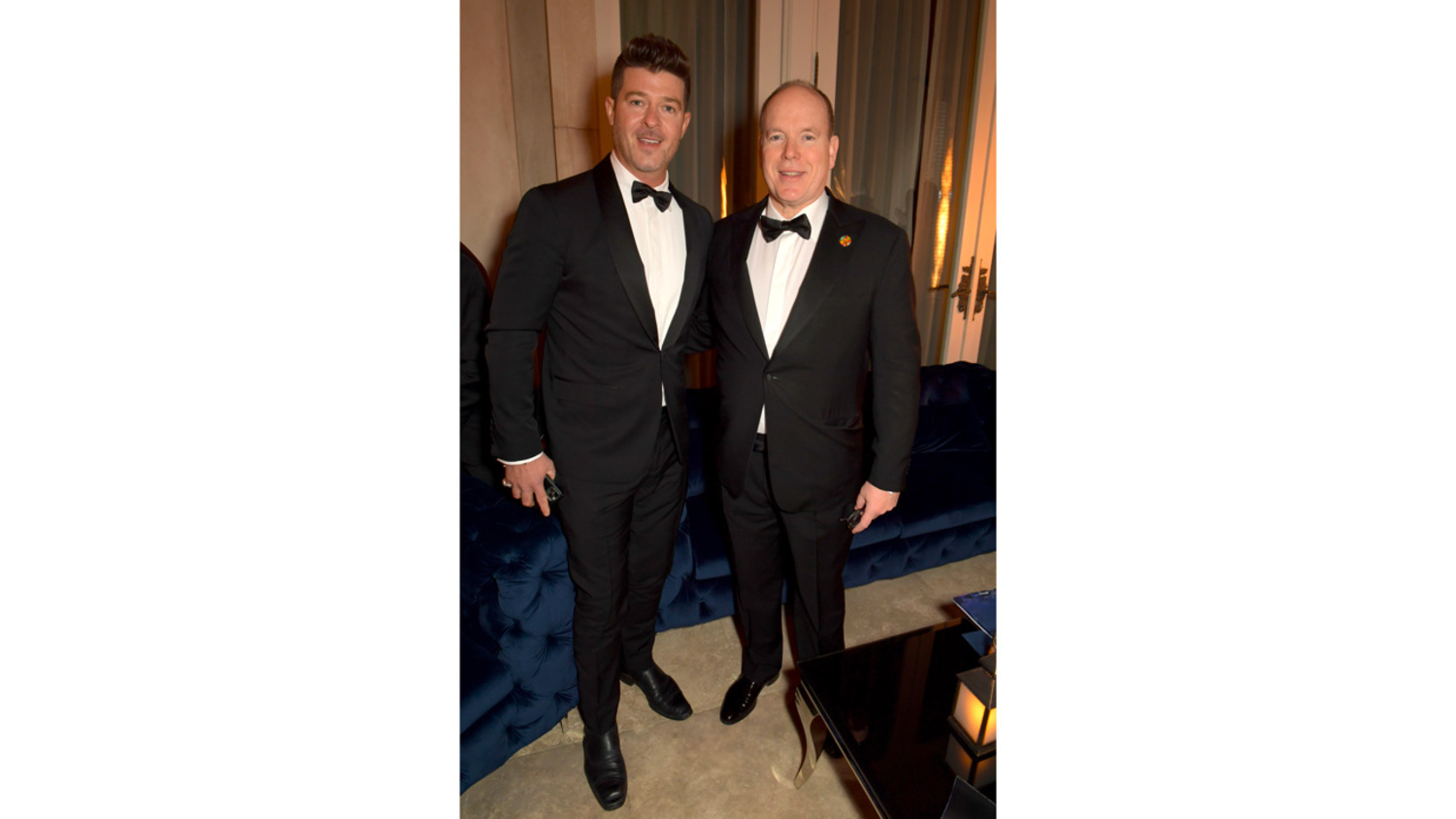 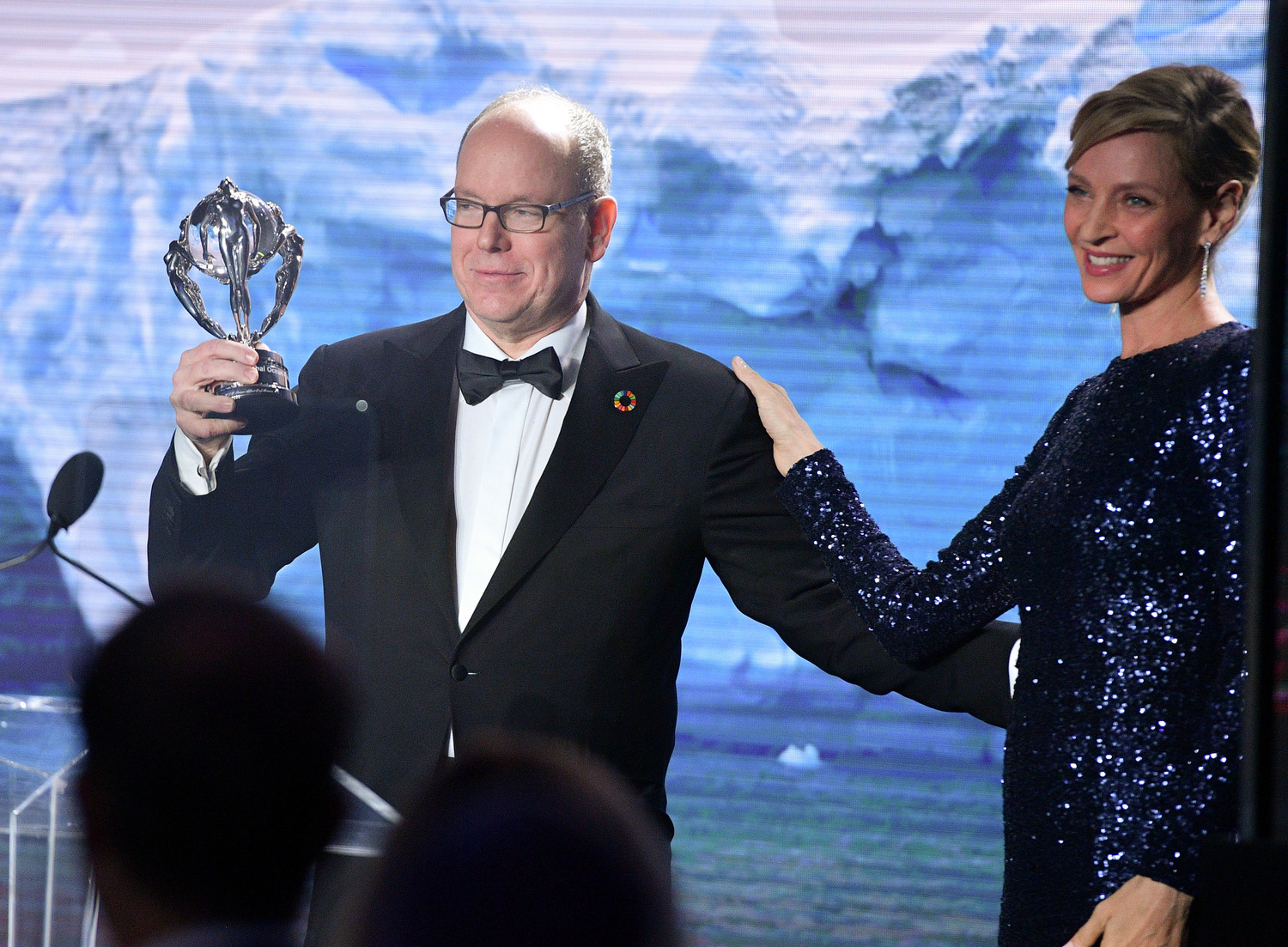