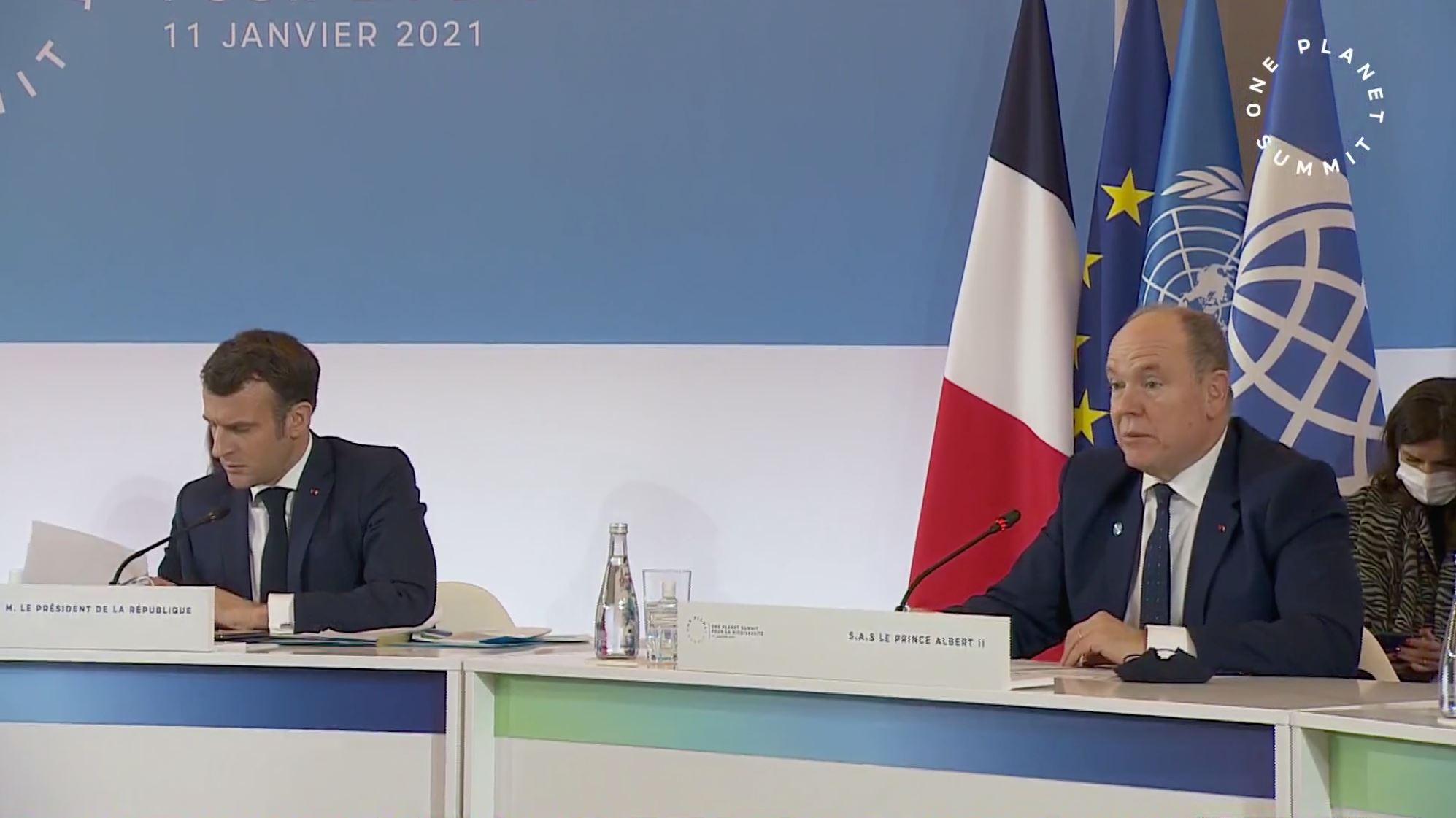 H.S.H. Prince Albert II of Monaco participated in the One Planet Summit organised by France on January 11, bringing together international leaders to discuss the major issue of biodiversity preservation. During the session dedicated to the protection of marine and terrestrial areas, the Sovereign was able to evoke the example of two initiatives developed in the Mediterranean with the support of His Foundation: The MedFund dedicated to the preservation of marine protected areas and Beyond Plastic Med - BeMed dedicated to the fight against plastic pollution. The Sovereign recalled that to act for the preservation of the seas and forests is to act for the survival of humanity.