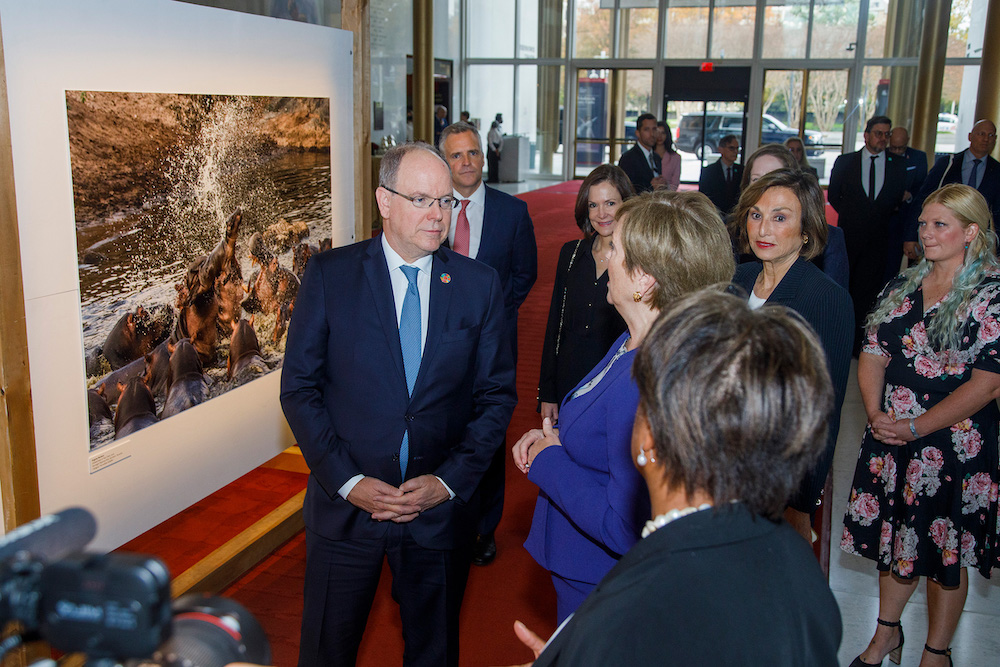 On Wednesday 2 November 2022, HSH Prince Albert II of Monaco along with Denise Campbell Bauer, the U.S. Ambassador to France and Monaco, HE Maguy Maccario Doyle, Ambassador of the Principality of Monaco to the United States and Canada, and Ambassador Rufus Gifford, the U.S. Department of State’s Chief of Protocol, were present at the John F. Kennedy Center for the Performing Arts, in Washington D.C., for a private viewing of the Prince Albert II of Monaco Foundation's photographic exhibition dedicated to the theme "Humanity & Wildlife: Crossed Destinies, Shared Territories".

Located in the Hall of States, the exhibition is presented in collaboration with the Prince Albert II of Monaco Foundation-USA, the Embassy of Monaco in Washington D.C. and the Kennedy Center, in advance of the Center’s presentation this month of the Principality’s national ballet company, Les Ballets de Monte-Carlo.

Senior leadership from the Center were in attendance to welcome the group including President Deborah F. Rutter, Vice President of International Programming and Dance, Alicia Adams, and Director of Dance Programming, Jane Raleigh.

The recipient of the Environmental Photographer of the Year prize in the 2021 competition for her photo Gorilla by the Water, Kathleen Ricker, was also in attendance and spoke with HSH Prince Albert II of Monaco.

Of the special event, Kennedy Center President Deborah F. Rutter remarked: “As the Center prepares to present Monaco’s esteemed ballet company in its Kennedy Center debut with performances of Cinderella between November 17 - 20, it was an honor to welcome His Serene Highness Prince Albert II and our very special guests to the Nation’s Cultural Center to celebrate this incredible photography exhibition. The arts are a powerful medium to not only raise awareness but to support transformation through our shared humanity. Each photo connects the viewer to the beauty and —by extension—our collective responsibility to the planet.”

Ambassador Maccario Doyle said, “We are thrilled to present the artistic legacy and multi-cultural dimensions of the Principality at the Kennedy Center this month with Les Ballets de Monte-Carlo alongside the photographic showcasing of magnificent images of wildlife from around the globe by so many creative international photographers. We couldn’t have asked for a better welcome of our Sovereign, Prince Albert, to the nation’s capital for this exceptional month of Monaco in D.C.”

Showcasing 32 poignant images that have competed for the Prince Albert II of Monaco Foundation’s Environmental Photography Award 2021, the exhibition is open daily to the public, with free access, until 20 November 2022.

“I am honored that photographs from the Prince Albert II of Monaco Foundation’s Environmental Photography Award are displayed in this major international artistic institution, The Kennedy Center, within the framework of the Monegasque cultural program organized by the Embassy of Monaco in Washington, D.C. I hope this photographic journey will contribute to raising public awareness on the main environmental challenges we face and the actions taken by the Foundation to address them, on land and at sea,” said Olivier Wenden, Vice-President and CEO of the Foundation, at the opening of the exhibition on 26 October.

The exhibition is coinciding with the launch of the third edition of the Foundation’s award, which will reflect on human’s relationship with nature and the relationship between human health and planetary health. Registration for the 2023 award has opened on November 2, 2022, and will go through January 15, 2023, on photocrowd.com/fpa2.photoaward. 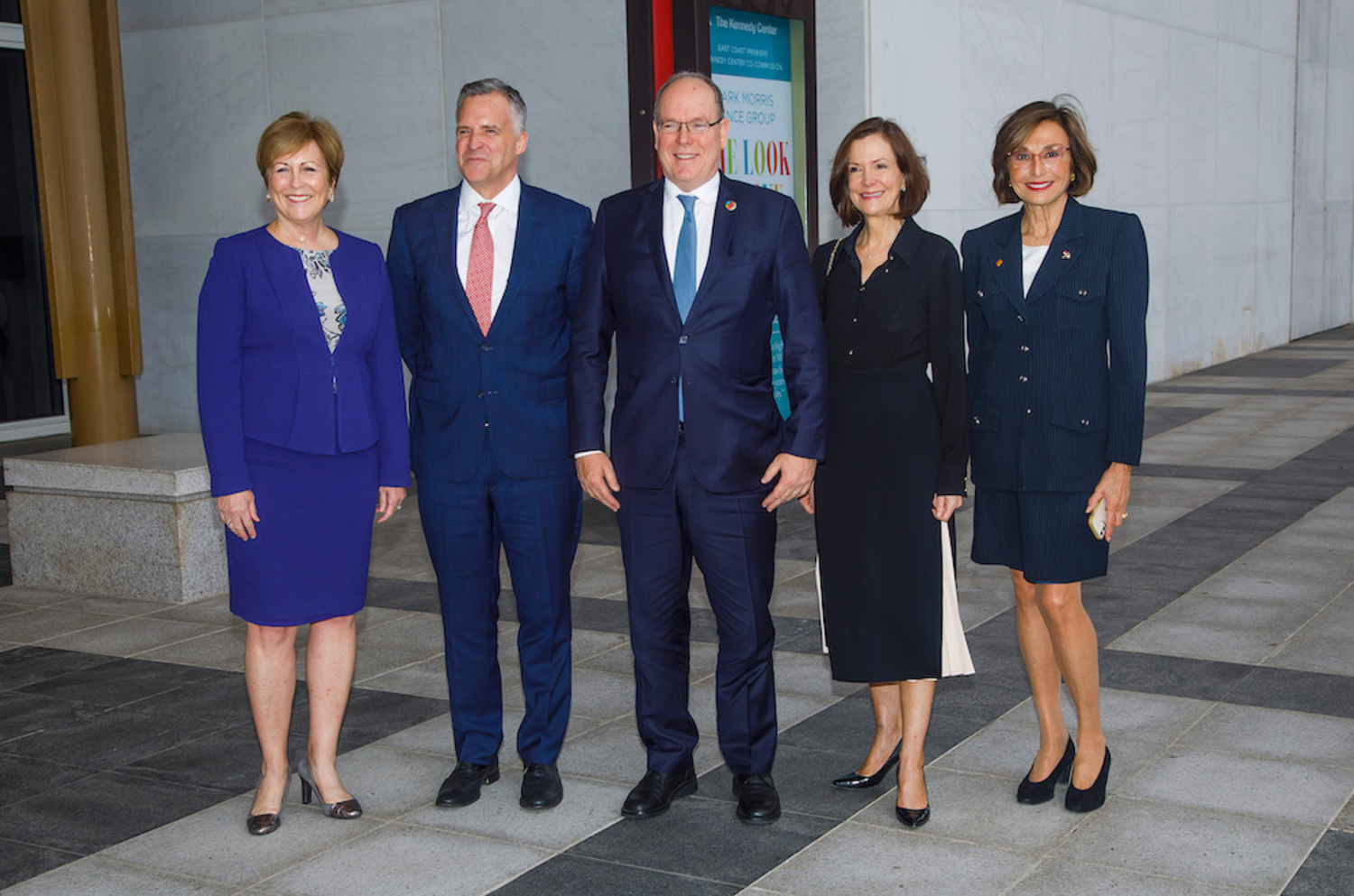 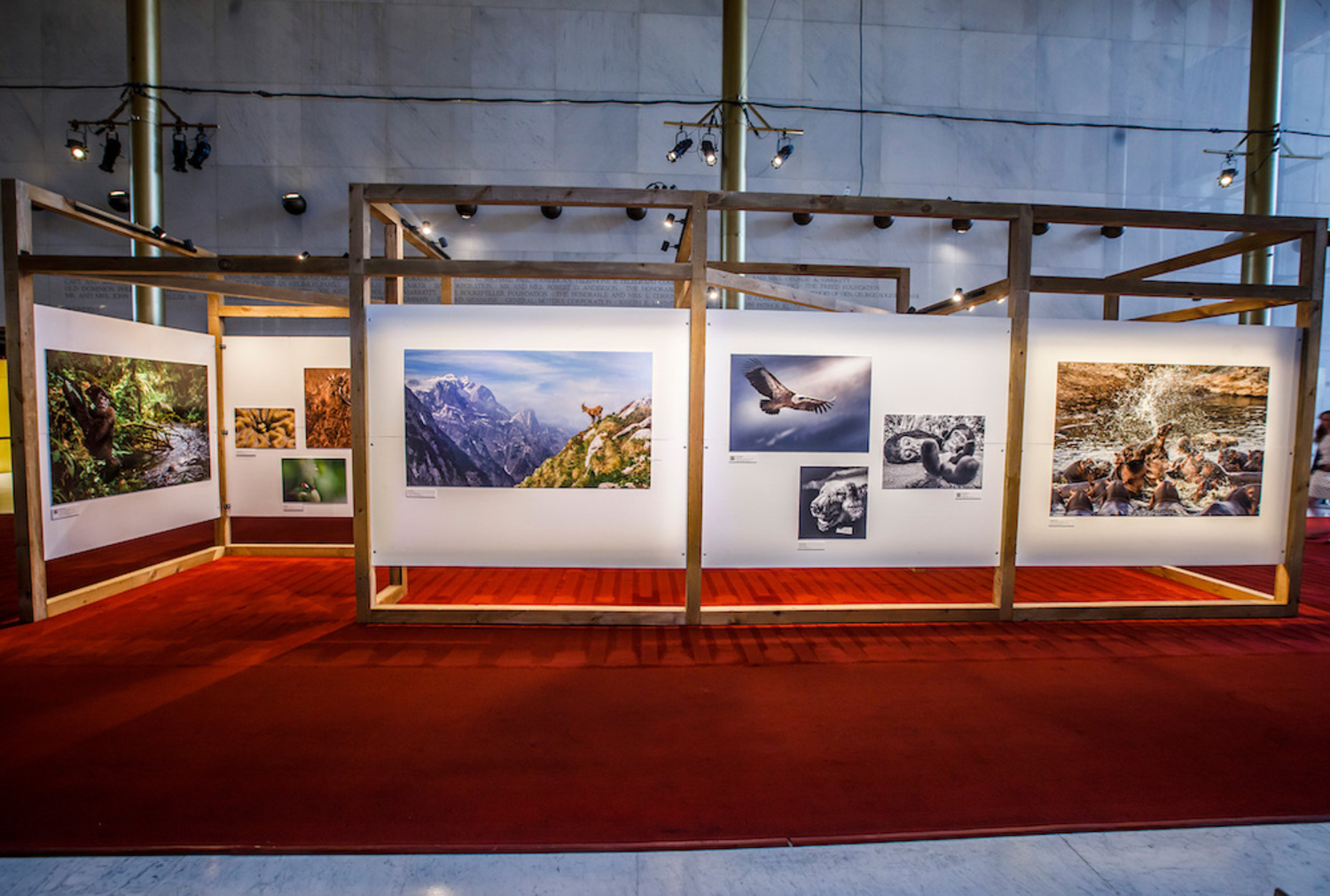 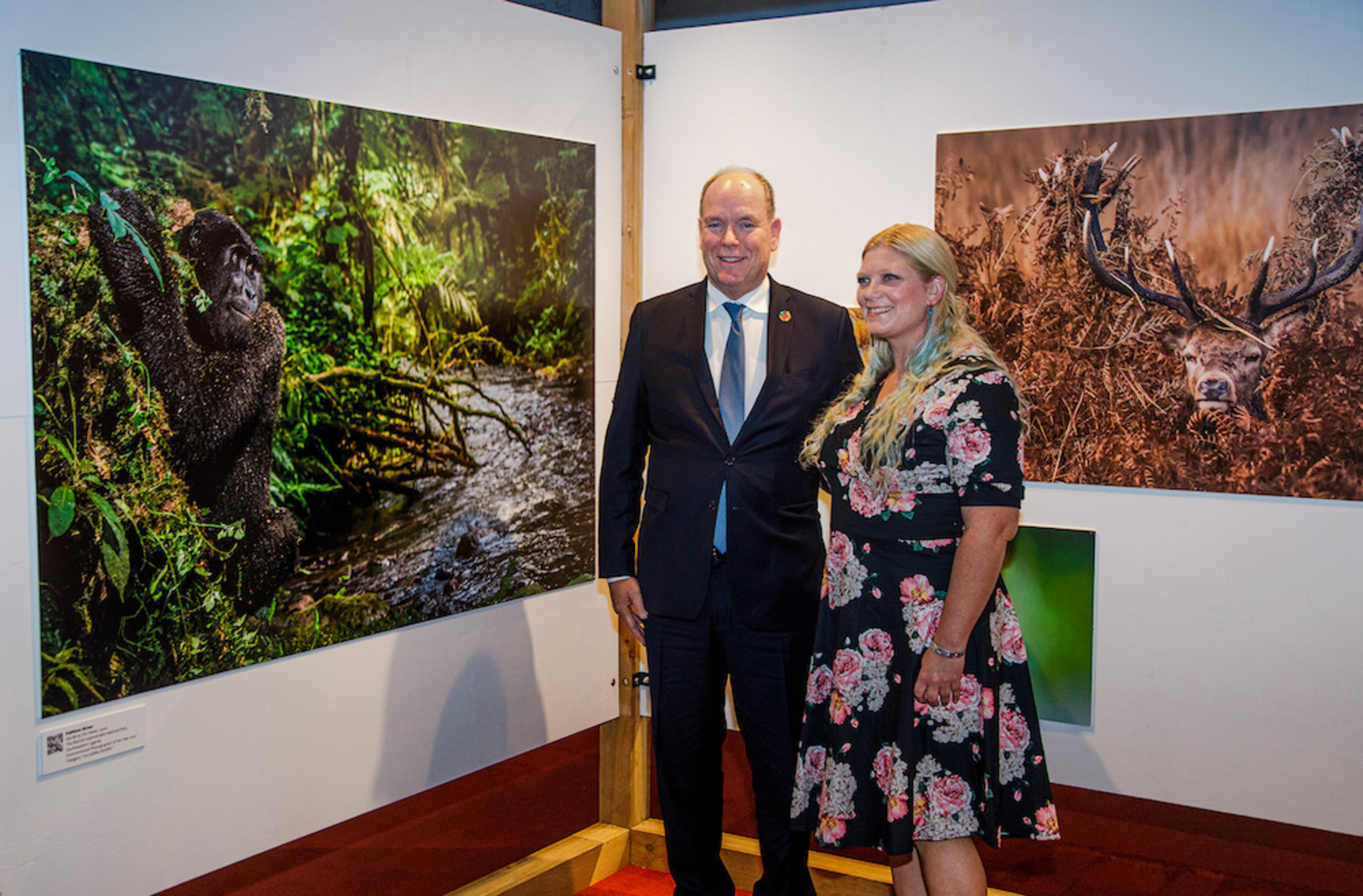 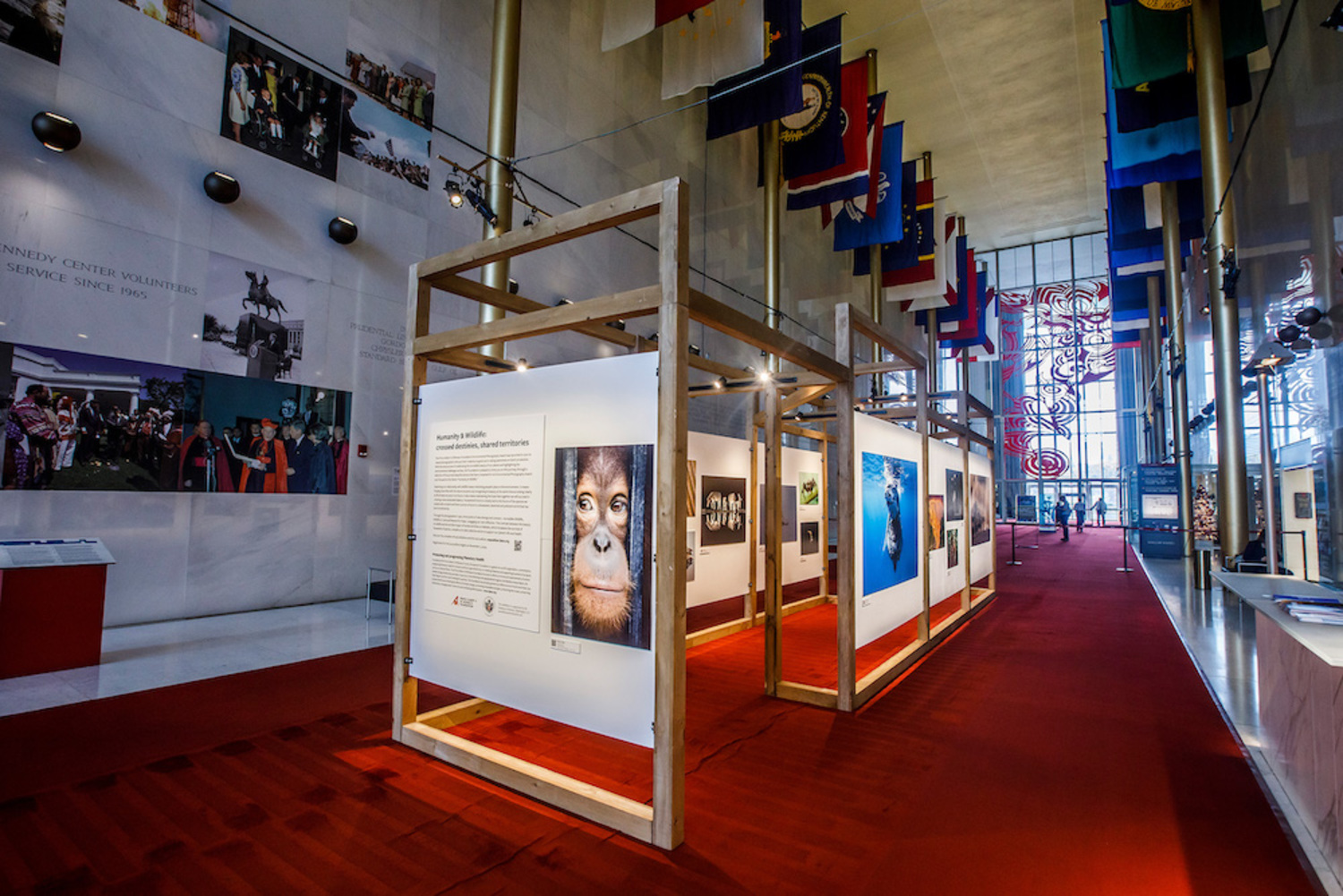 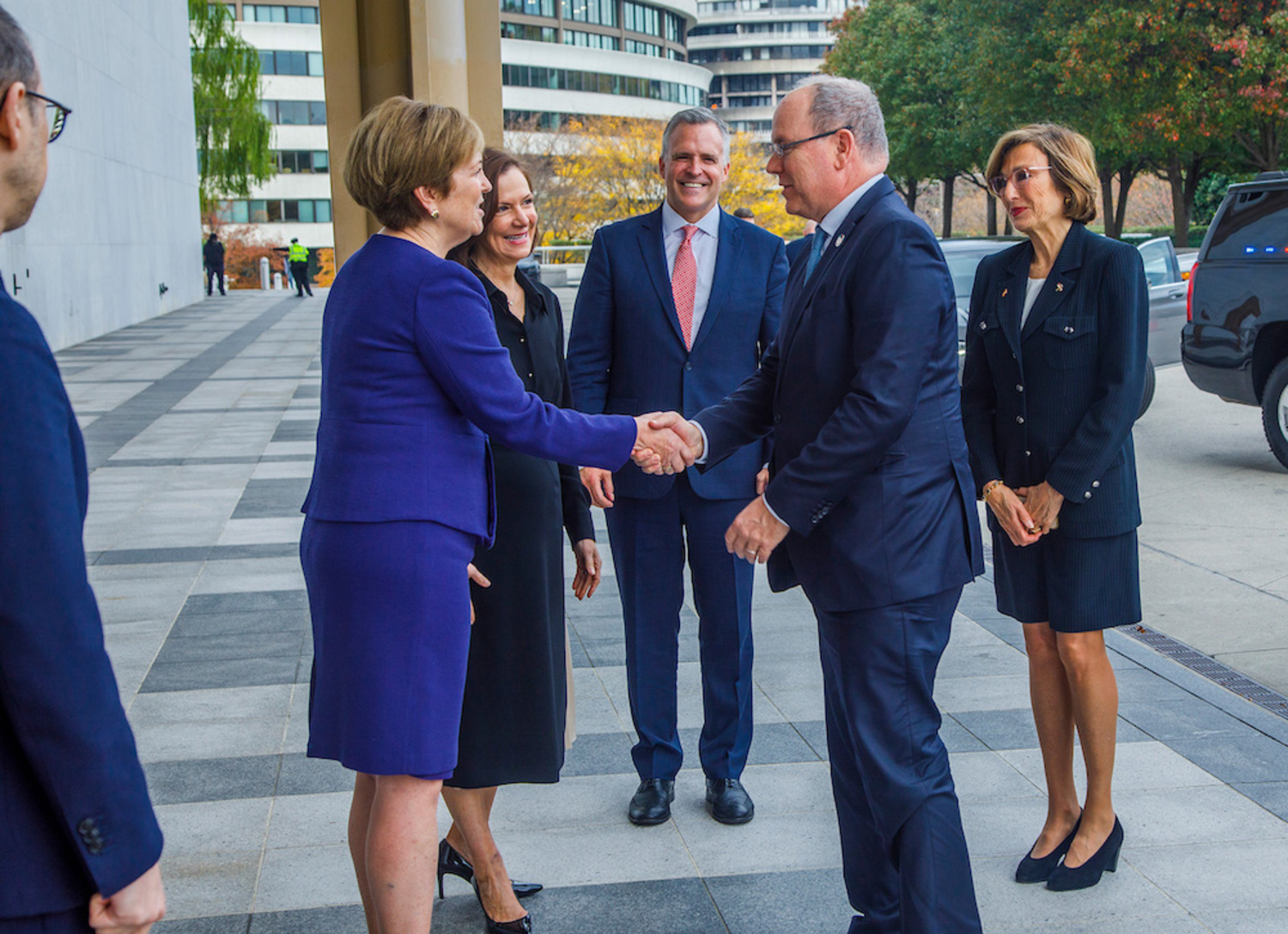 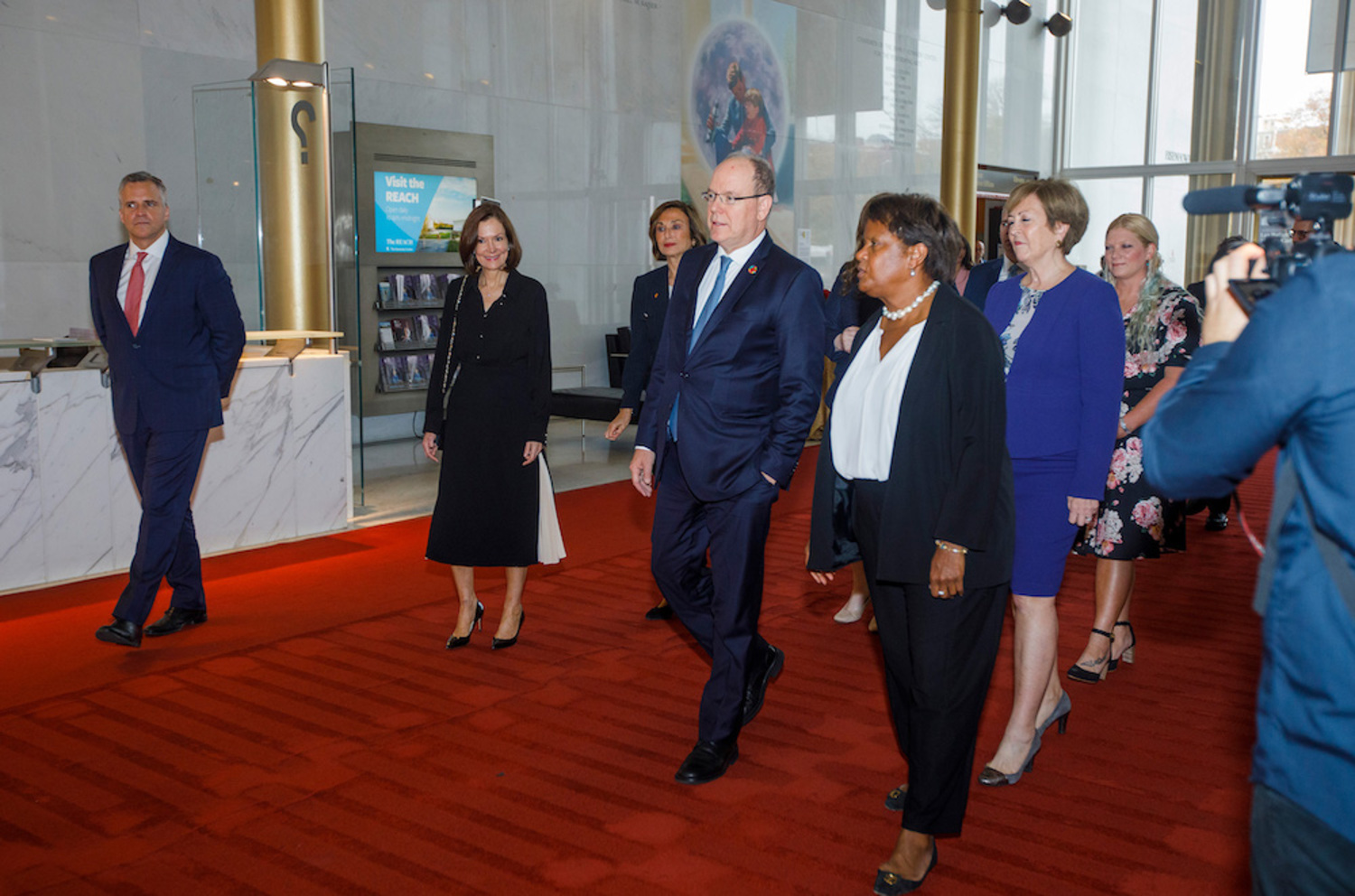 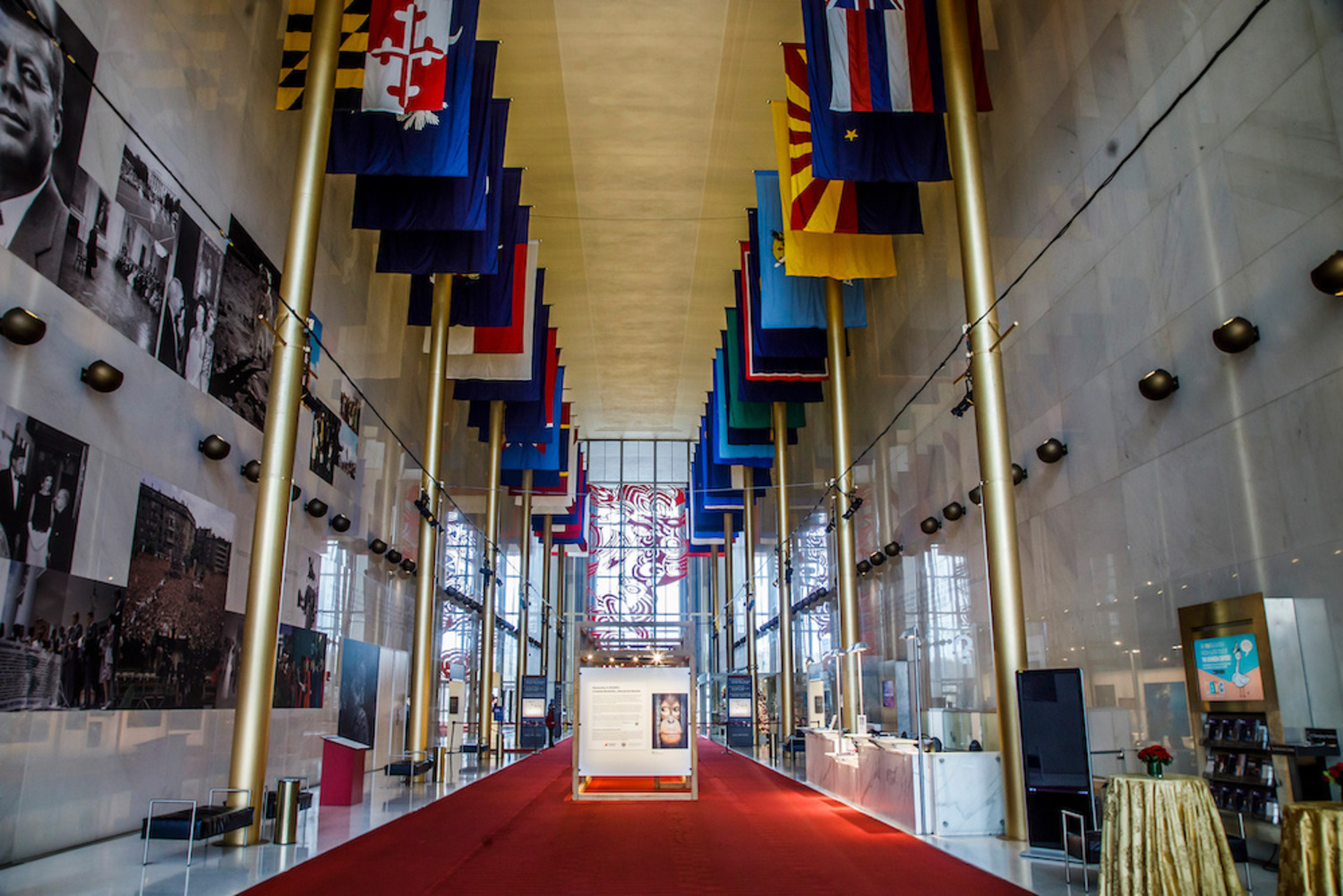 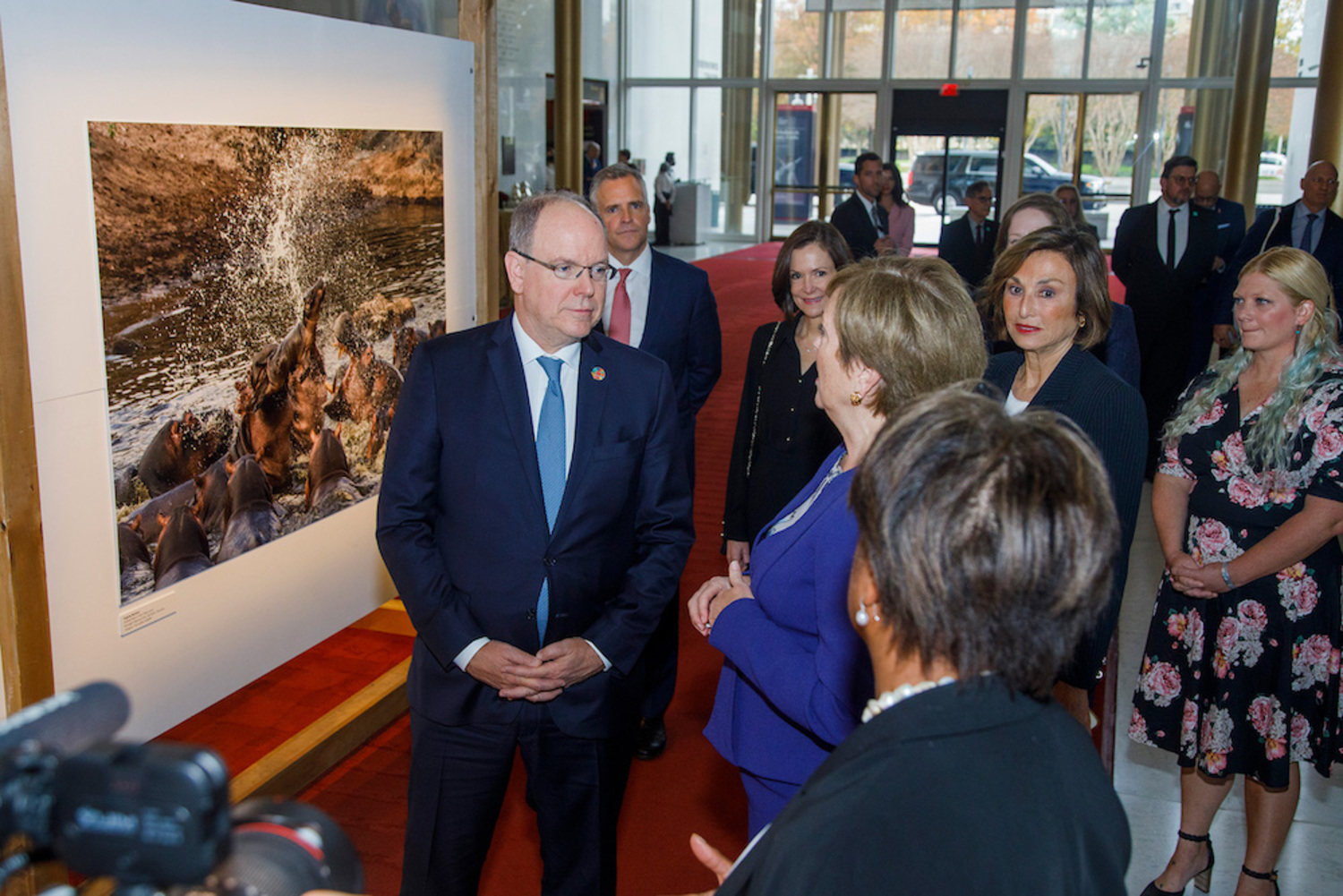 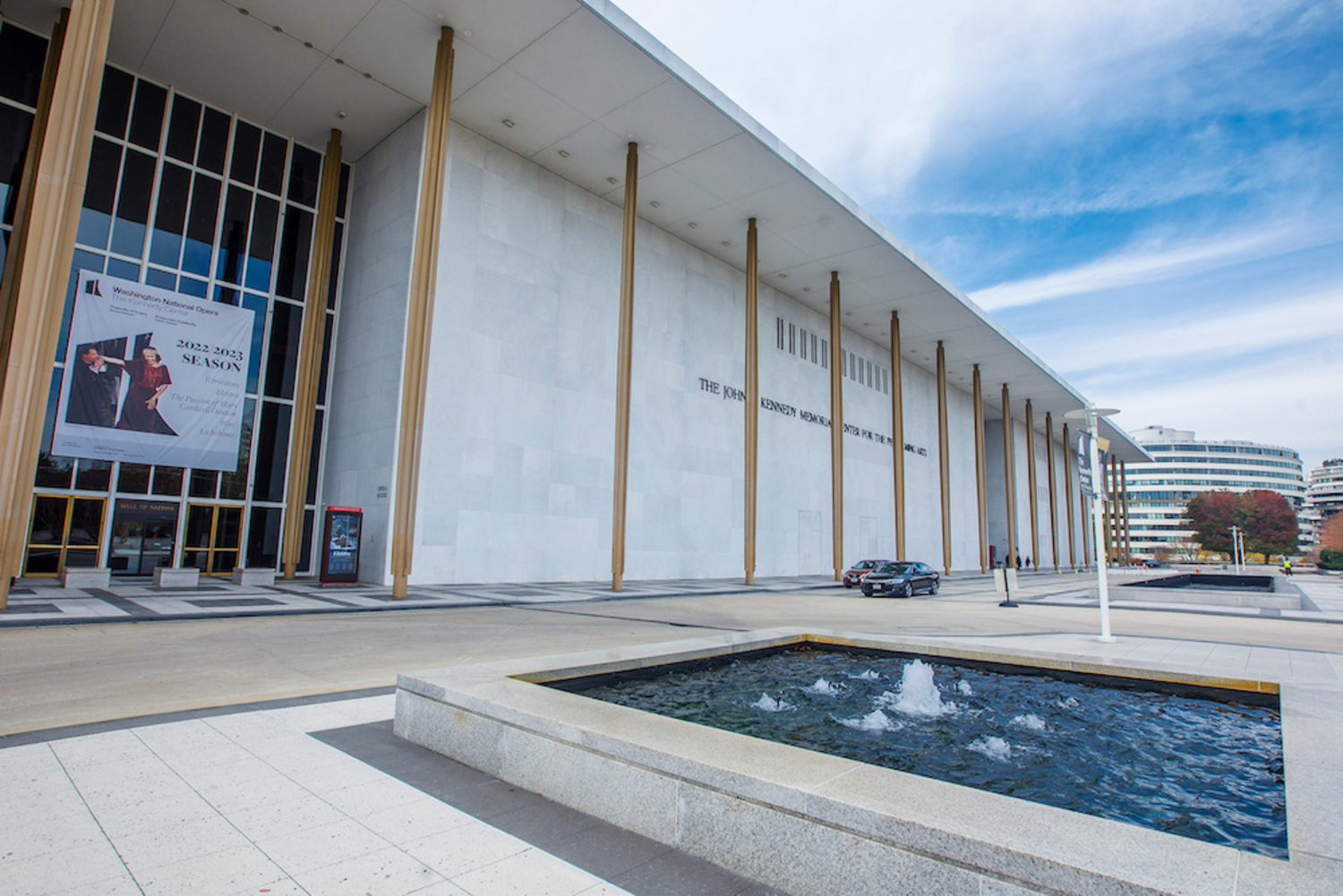