HSH Prince Albert II of Monaco travelled to Madrid on 6th March 2017 within the framework of the first actions implemented by the Foundation’s Spanish branch, created in April 2016.  In the presence of Mrs Carol Portabella, the President of the Foundation’s Spanish branch, the Sovereign visited the Dehesa del Milagro biodynamic farming estate located North of Madrid.

â€‹This was followed by an evening event during which guests were introduced to the Prince Albert II of Monaco Foundation and made aware of the causes it promotes. 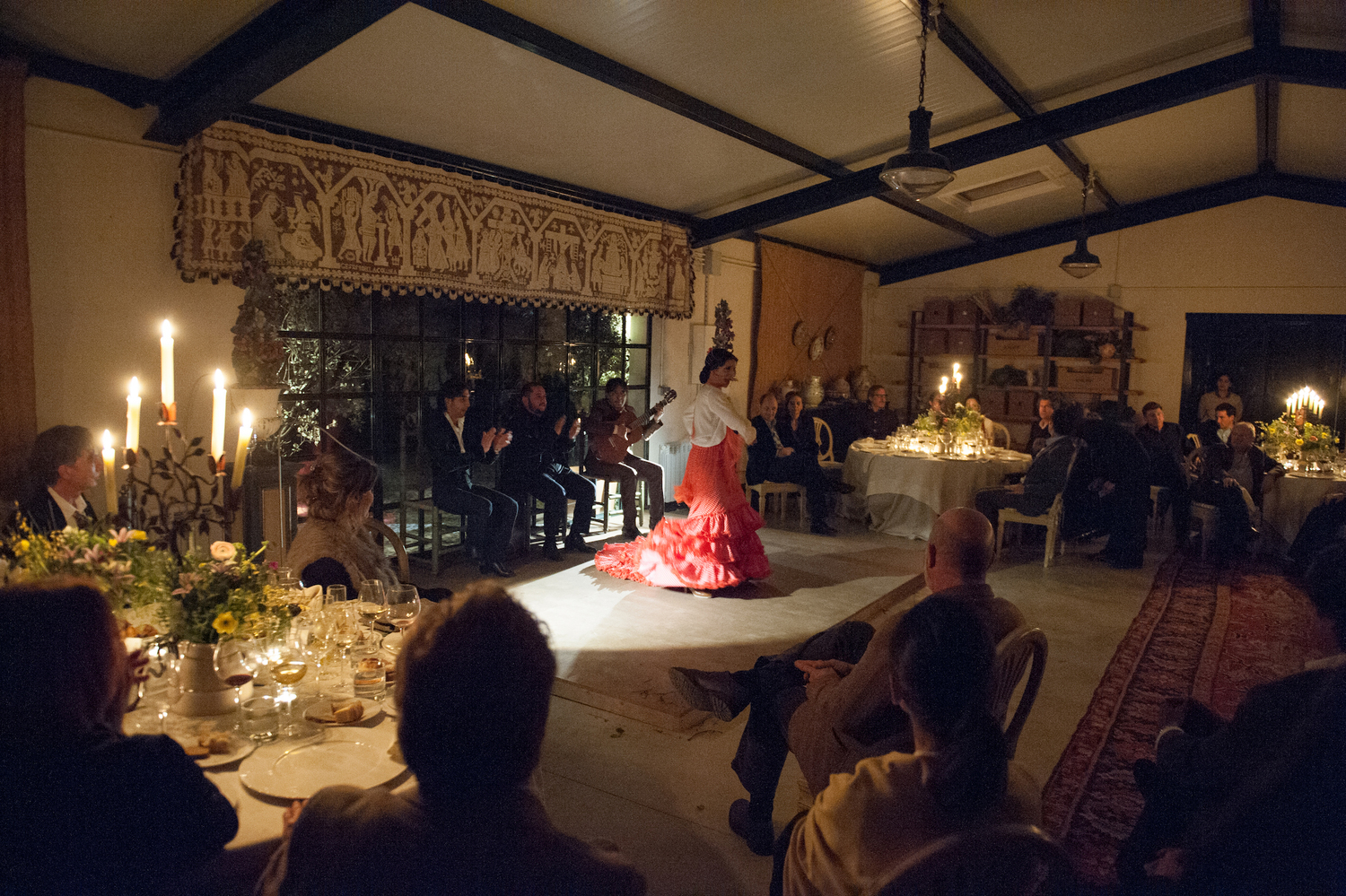 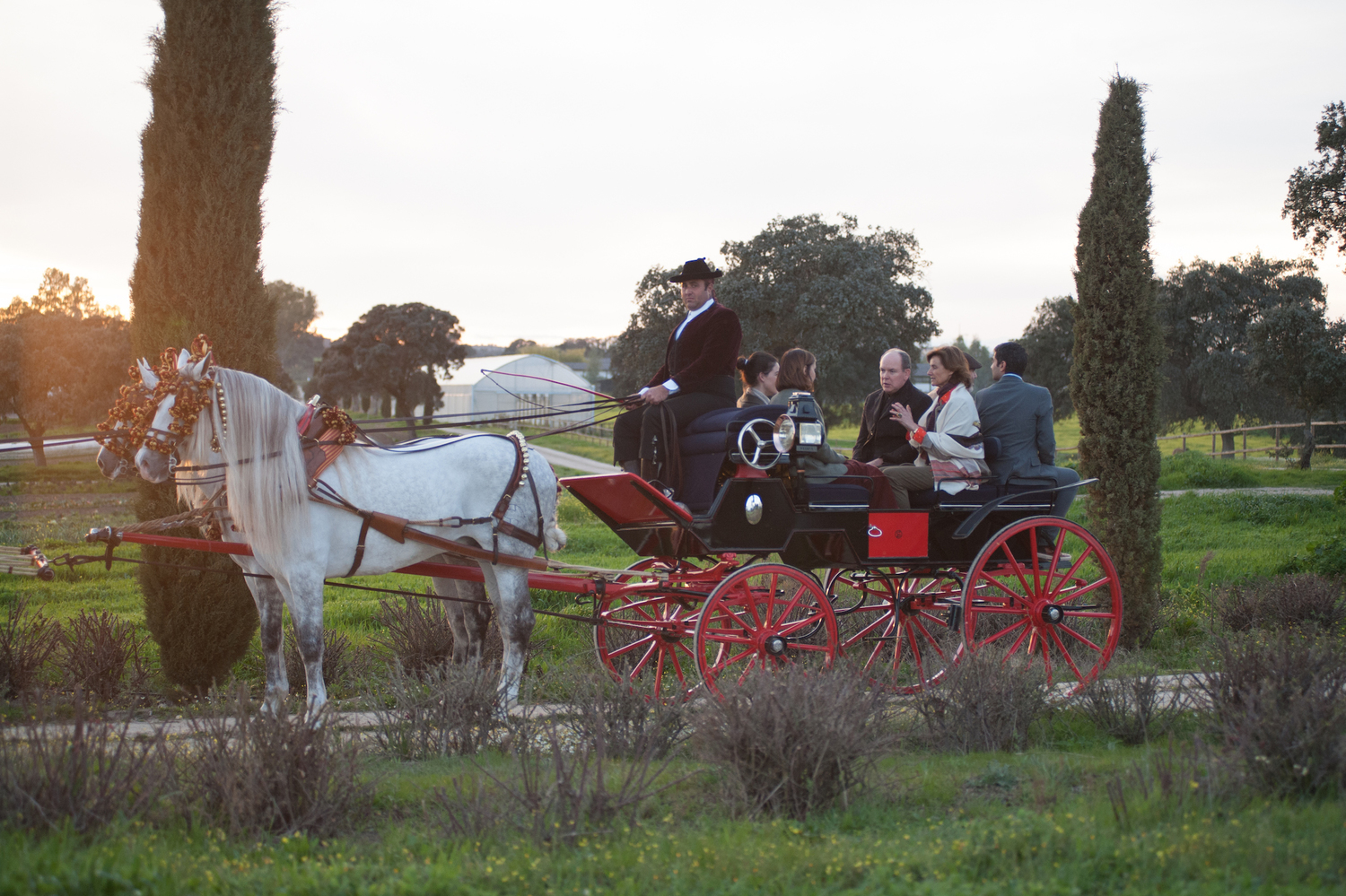 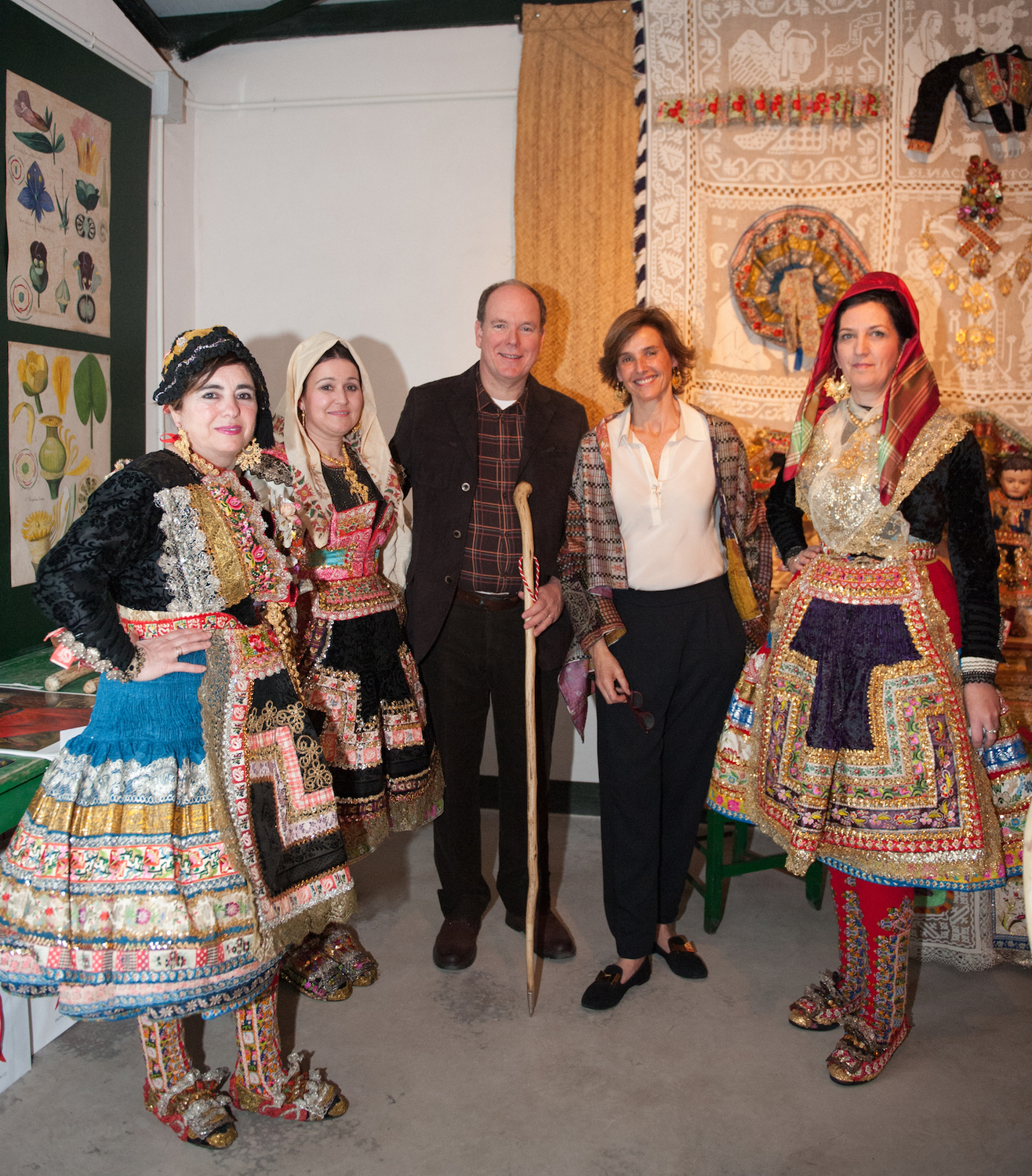 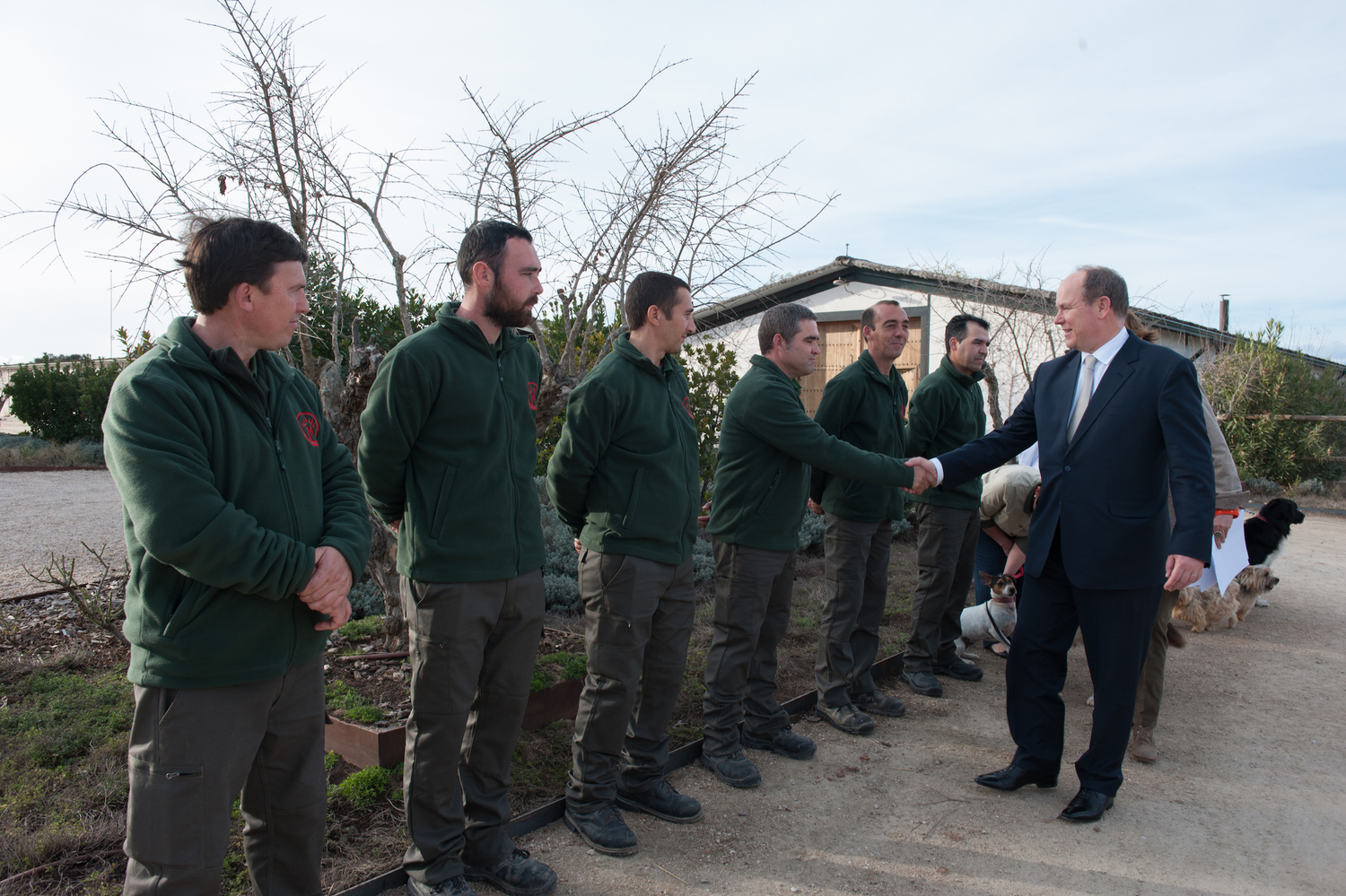