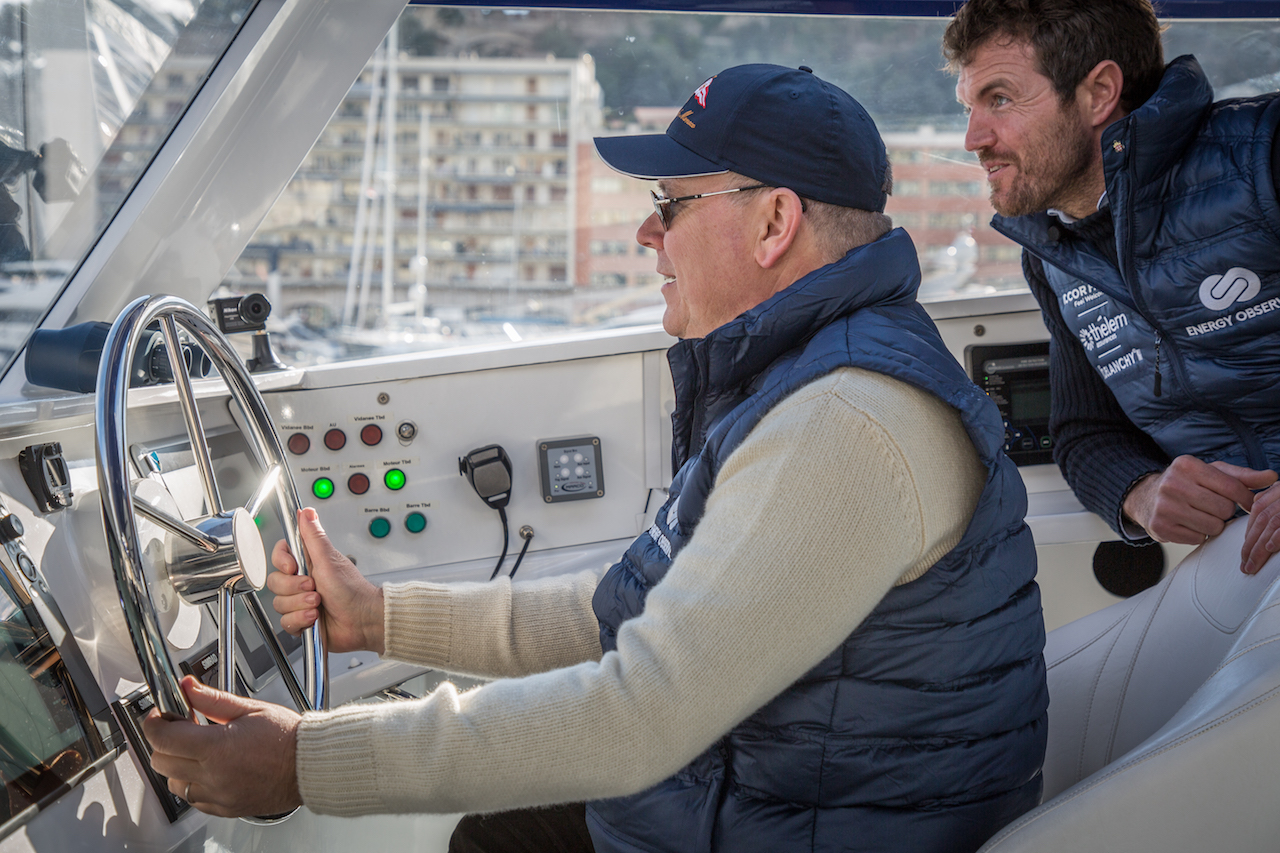 The Energy Observer lay at dock in the Principality of Monaco from 14 to 21 December, after travelling more than 4,000 nautical miles. The first hydrogen-powered, self-sufficient energy vessel, with zero greenhouse gas emissions or particulates, received onboard HSH Prince Albert II and Bertrand Piccard, President of the Solar Impulse Foundation.

The people of Monaco had an opportunity to discover the Energy Observer and benefit from the interactive learning "village" set up on Quai Antoine 1er on the occasion of the vessel's final stopover.

Supported by the Prince Albert II of Monaco Foundation, this final date in the vessel's schedule is another illustration of a strong commitment towards innovative projects to help save the planet.

On the occasion of the last trip of 2017, it was the wish of the catamaran's captain, Victorien Erussard, and Jerome Delafosse, leader of the expedition, to invite HSH Prince Albert II aboard in order to pay tribute to his support of a great many ambitious environmental projects, especially those focused on energy efficiency. He was accompanied by Bertrand Piccard, President of the Solar Impulse Foundation, who launched the World Alliance for Efficient Solutions at COP23.

"Just as we supported Solar Impulse, we felt it was important to welcome the Energy Observer to Monaco. What I discovered was more than a boat using revolutionary technologies, it was a true icon that should become a source of inspiration for Monaco, and for the whole world. It is essential to show that solutions do exist, such as the Energy Observer and Bertrand Piccard's Alliance for Efficient Solutions. I am proud to know that Monaco is one of the points in common between these two great projects," said HSH the Prince.

Tour of the Mediterranean in March 2018

The trip took place on the eve of the closing of the "village" set up for the public, before a winter refit that will provide an opportunity to take stock of the first months of full-scale tests and perform initial optimisations to the technology. Early lessons have been positive, as Victorien Erussard confirmed: "We are quite satisfied with the vessel's performance and behaviour at sea. We have familiarised ourselves with the operation of the boat and the balance between energy sources. The energy mix is â€‹â€‹crucial for the production of energy needed for electric propulsion and above all for the production of hydrogen from seawater electrolysis. Solar power and hydrogen have been our key allies. However, we have noted a significant drop in PV yield, due to the winter season. The refit work that is about to start will thus be an opportunity to optimise our system and ensure improved performance for our 2018 Tour of the Mediterranean, scheduled to commence in March."

"It will only be a matter of years before all modes of transport become clean. It is already technologically possible. Now we need to bring about an evolution in regulations and mindset," observed Bertrand Piccard.

A documentary series produced by Jérôme Delafosse chronicling the Energy Observer's Tour of France, entitled "L'Odyssée pour le Futur" (Odyssey for the Future), will be broadcast on Canal Plus Group's Planète+ channel in the spring of 2018. 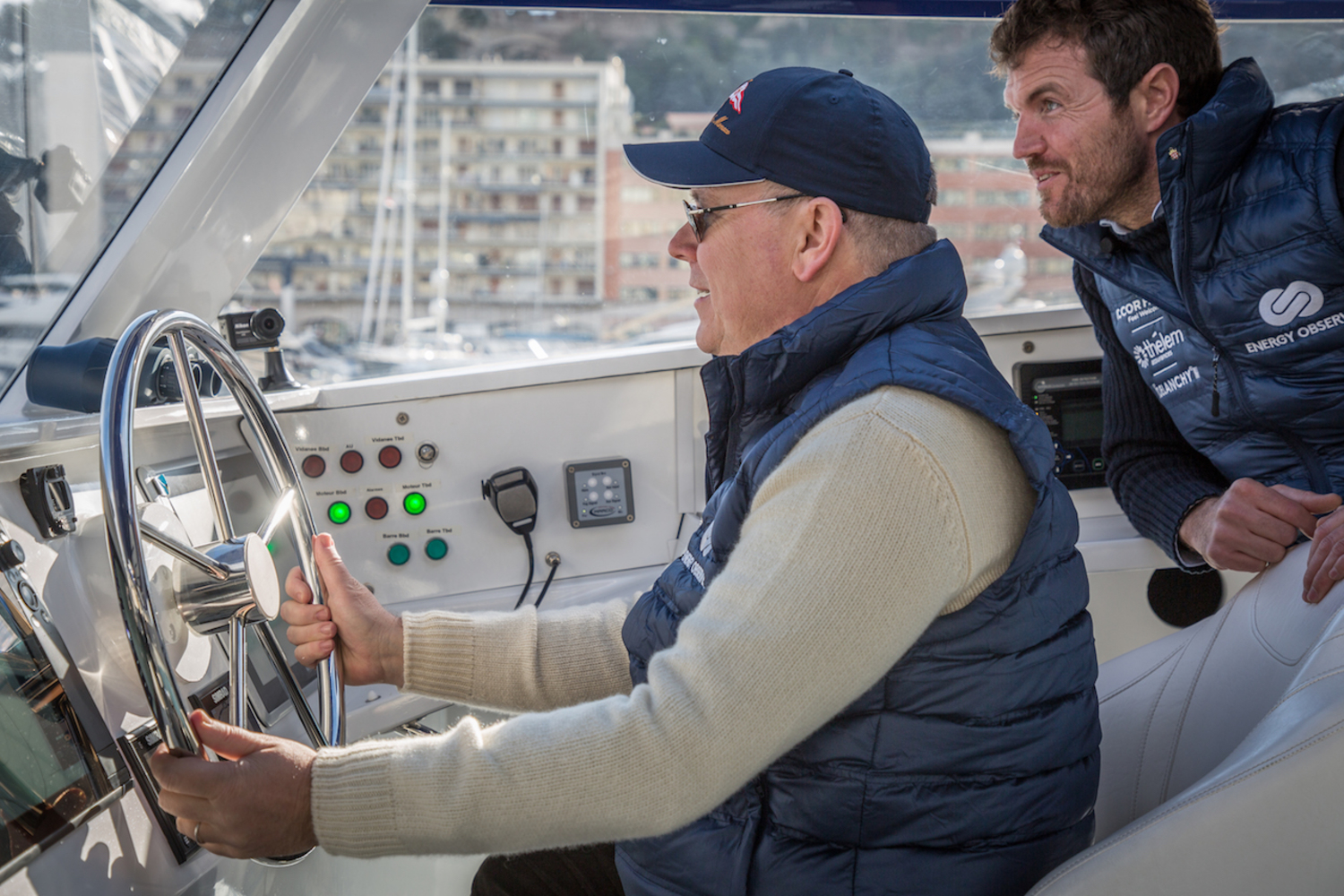