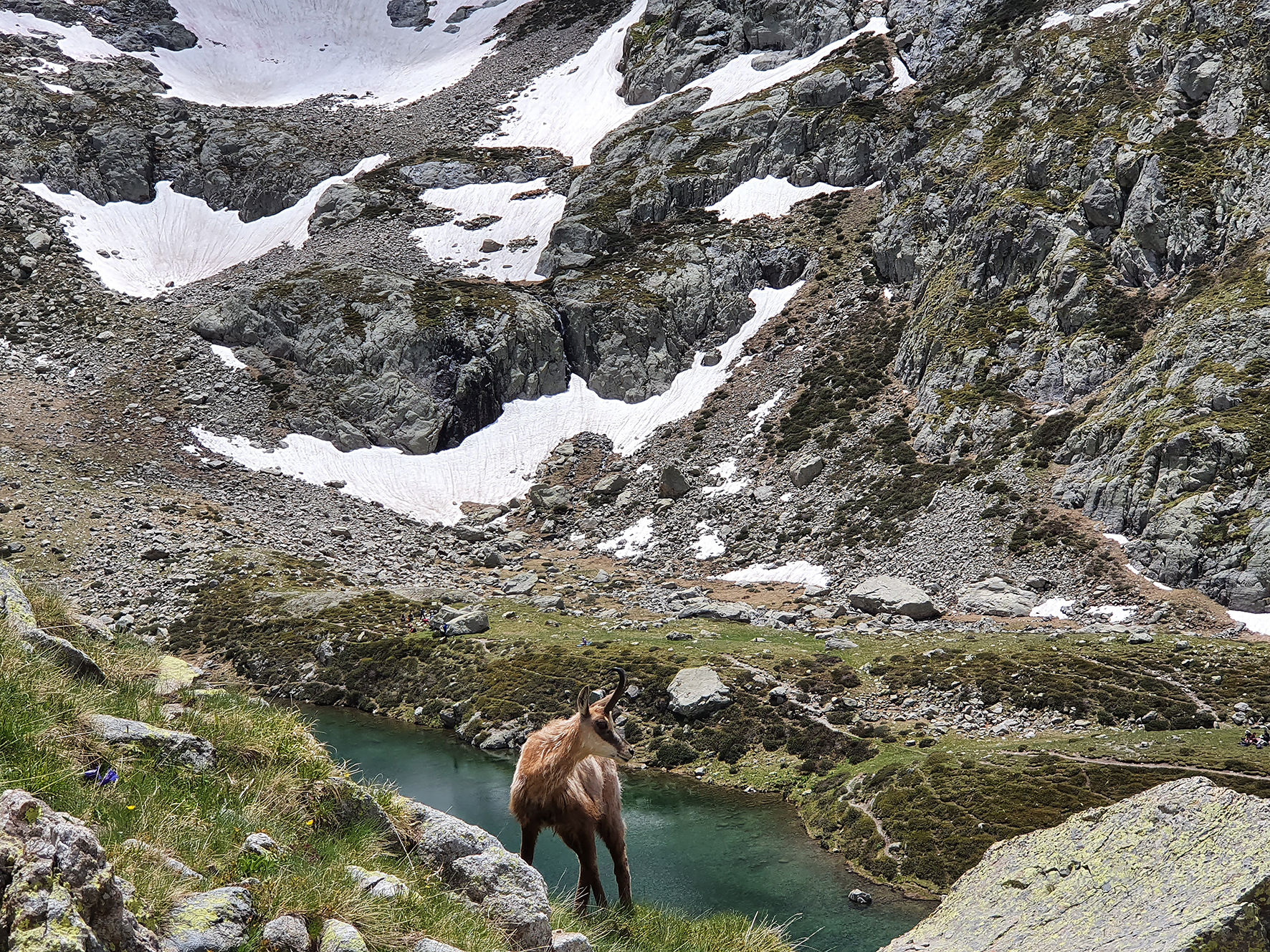 Good cohabitation between humans and wildlife requires a harmonious sharing of the territory and resources. The Prince Albert II of Monaco Foundation is committed to allowing the smooth running of human activities while promoting the development of biodiversity. The foundation has supported numerous projects in different countries on this theme.

This issue of coexistence also arises in the southern PACA region, which, due to its specific geographical and climatic characteristics, has a great diversity of environments and species.

This wealth of fauna in a territory with numerous human activities implies diverse interactions.

The Prince Albert II of Monaco Foundation and its partners, the National Council for the Protection of Nature, the Maritime Alps Chamber of Agriculture, the Maritime Alps Hunters' Federation and the Provence-Alpes-Côte d'Azur Birds Protection League, launched a call for projects on 1st September 2020 to improve the relationship between human activities and wildlife in the southern PACA region. This initiative aims to identify and financially support field actors ready to carry out cohabitation projects at their scales.

The selected projects, which will be able to start from the first semester of 2021 and over a maximum duration of two years, must concern :

- Field actions aimed at preventing or mitigating conflicts between wildlife and human activities;

- Actions to improve the knowledge of species in a situation where they share territory with humans;

- Actions to raise awareness among the general public and schoolchildren on the challenges of living with wildlife;

- Actions to enhance the value of agricultural production and cultural, sporting or ecotourism activities related to wildlife.

Due to the terrible floods that have devastated the hinterland of Nice, the call for projects, which was first supposed to close on 30 October 2020, has been extended until 30 November 2020.

Project leaders will be highlighted by the communication actions of the Foundation and its partners.