On Sunday 16th June 2013, H.S.H. Prince Albert II of Monaco was presented with the "Humanitarian Taormina Award" at the "Teatro Antico" in Taormina as part of the 2013 Film Festival.

The award, which was presented, during the last edition, to Sean Penn and Father Rick Frechete for their commitment to rebuilding Haiti, was created to give recognition to the precious work carried out by associations, institutions, foundations and individuals in order to help the victims of environmental disasters.

Attentive to solidarity and events for humanitarian purposes, Tiziana Rocca, the General Manager of the last edition of the Festival, organised several events to raise funds for various associations working to promote solidarity.

The award ceremony was followed by a Gala evening for the benefit of the Prince Albert II of Monaco Foundation.

"We believe", affirmed Mario Sesti, Director of this year's edition and Tiziana Rocca, "that cinema can be an extraordinary vehicle for solidarity events:   what better, after all, than big screen contemporary cinema to show the importance of being on the side of those who have less and who suffer? What better than cinema to promote awareness among all of us on the future of our planet? We are extremely honoured that HSH Prince Albert II of Monaco appreciates our project and has come to the Festival to receive our Award. »

The Prince Albert II of Monaco Foundation has been involved in environmental protection and the promotion of sustainable development for several years.

During his trip to Sicily, the Sovereign visited Noto, a UNESCO world heritage site, and met officials from the Ente Fauna Siciliana whose action is given support by the Prince Albert II Foundation. 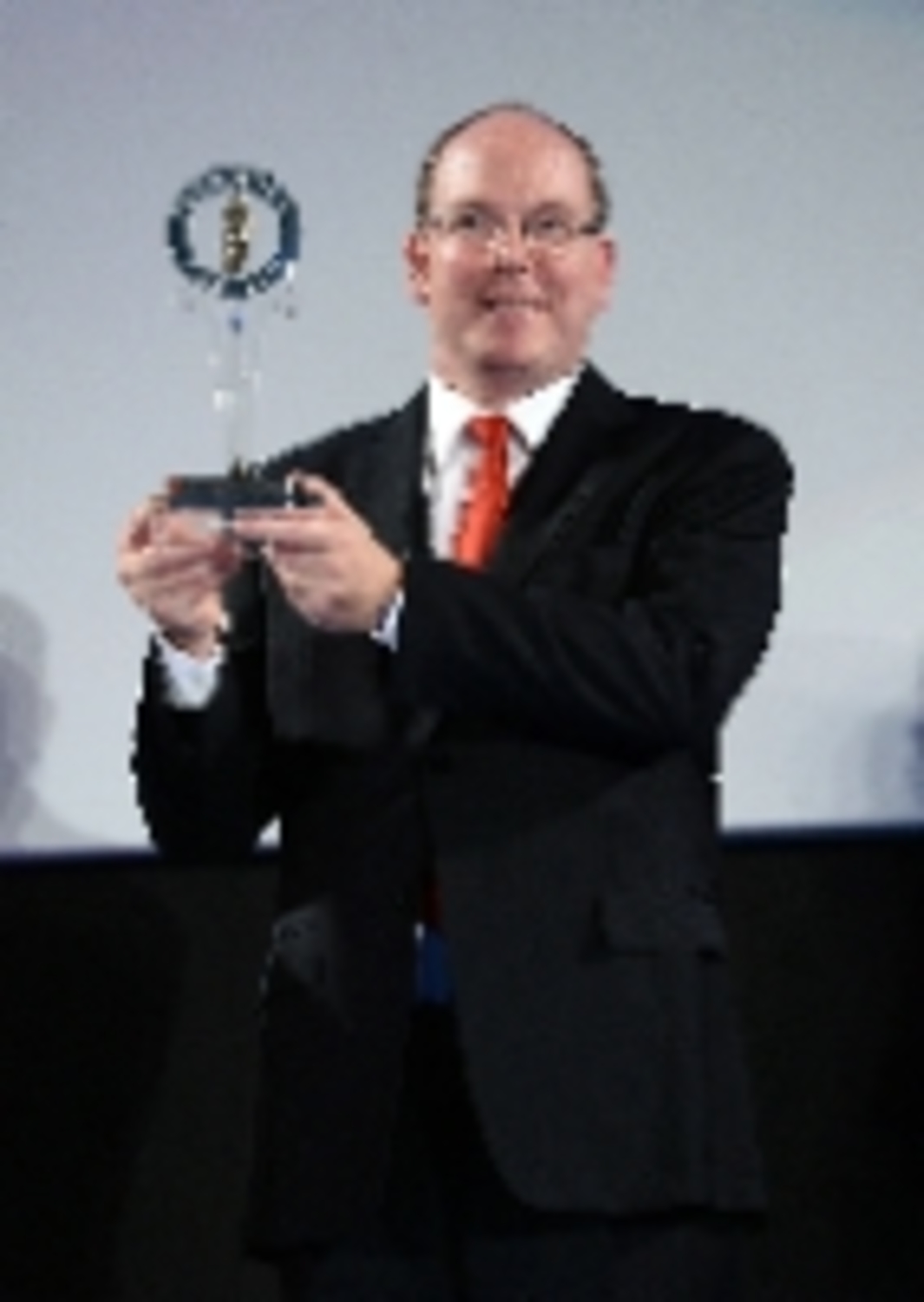 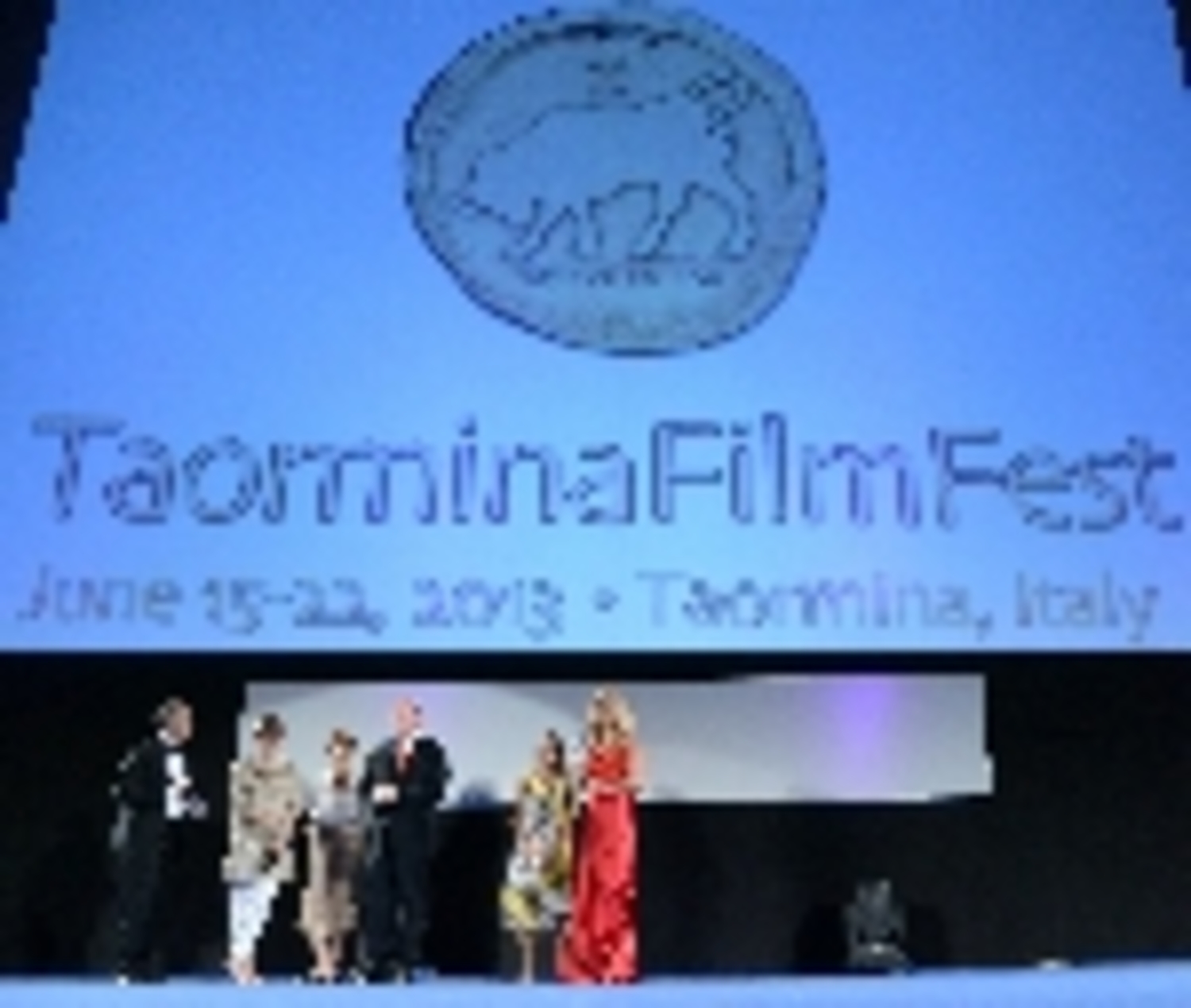