initiative for water in four countries in Sub-Saharan Africa

During the meetings at the XII Francophonie Summit held in Quebec, His Serene Highness Prince Albert of Monaco and the Secretary General of the Francophonie, His Excellency Mr Abdou Diouf, announced on Saturday 18th October the establishment of a fund dedicated to a Francophone initiative for water.

Sustainable and integrated water management is one of the main challenges of the XXI century. Access to drinking water is an essential condition to guarantee food, health and the development of farming for a large number of the populations of the Francophonie member states and governments.

The fund will enable projects focused on the sustainable and integrated management of water resources and the fight against desertification in four countries in Sub-Saharan Africa to be financed (Burkina Faso, Mali, Niger, Senegal). The projects will primarily be directed towards the local populations of these countries and implemented with the help of local partners.

The Prince Albert II of Monaco Foundation is an accelerator of projects for the environment. It fosters the fair and sustainable development of natural resources, placing Man at the heart of all its projects. The Foundation supports the implementation of innovative and ethical solutions in three key areas: climate change and renewable energies, biodiversity, water and the fight against desertification.

The International Organisation for the French-speaking world, which has 55 member States and governments and 13 observer countries, implements political and cooperation measures. By means of its Institute for energy and the environment, based in Quebec, the goals of the Institute are primarily to help reinforce national capacities and develop partnerships within the areas of sustainable development, energy and the environment. 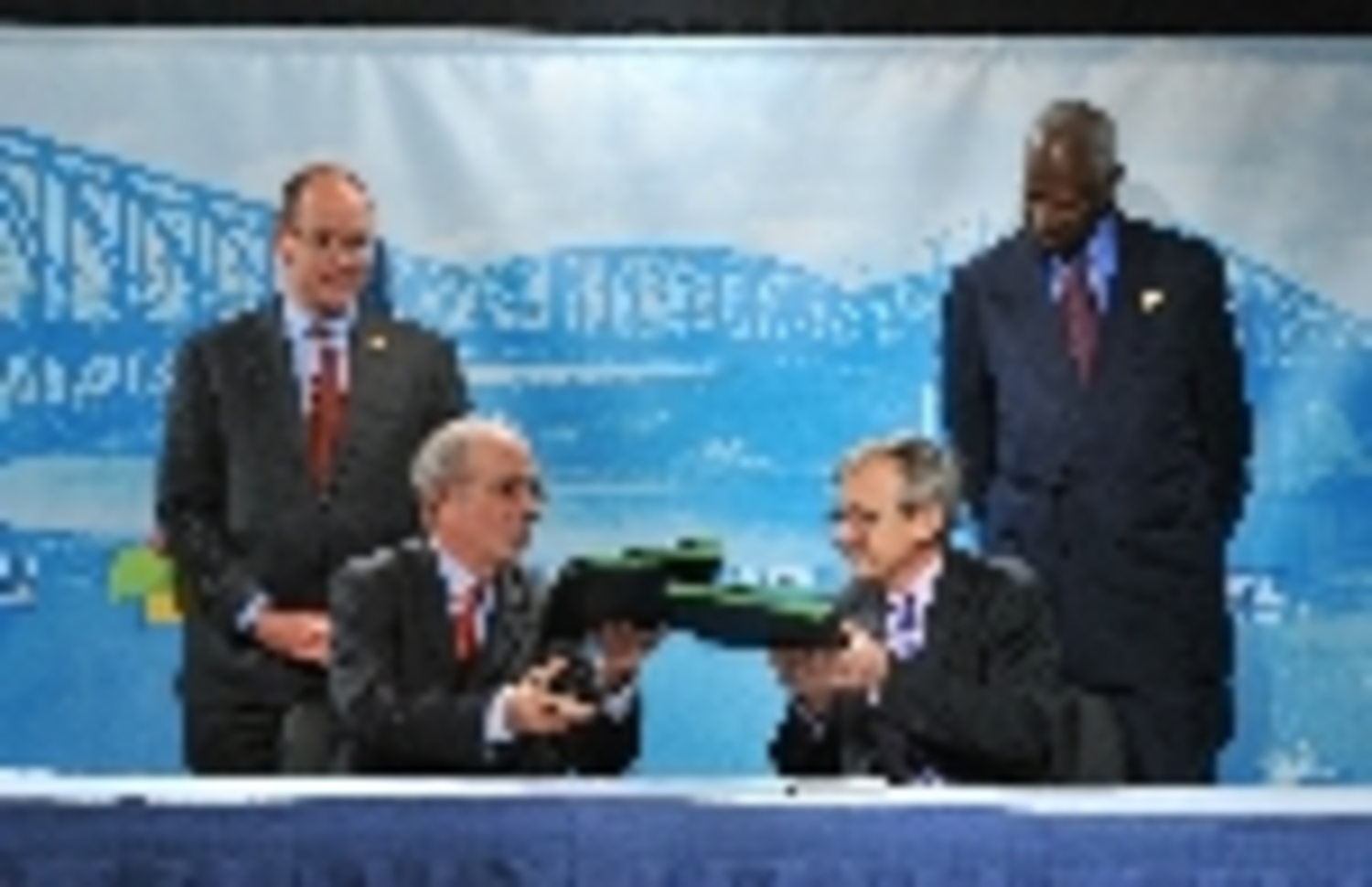 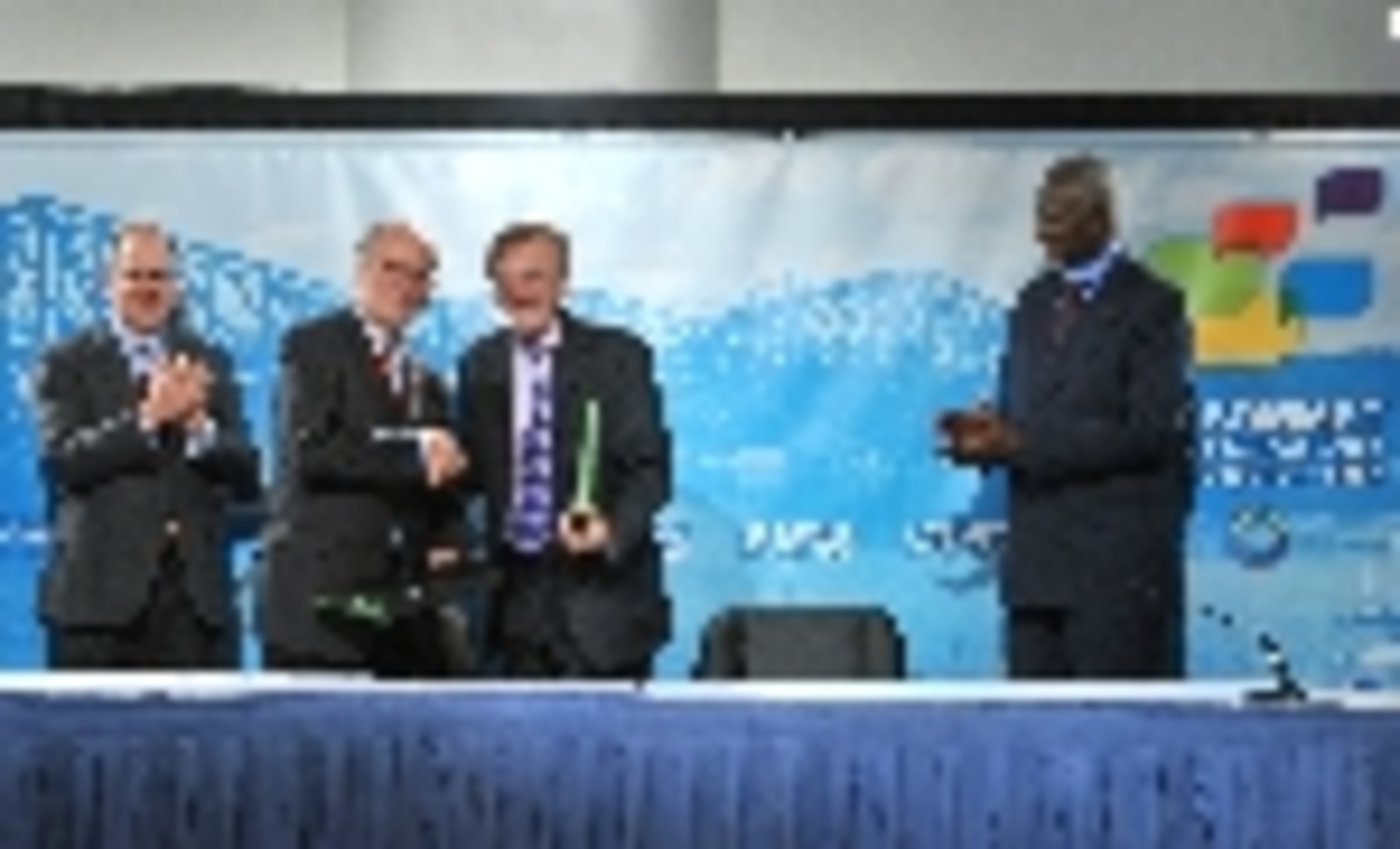 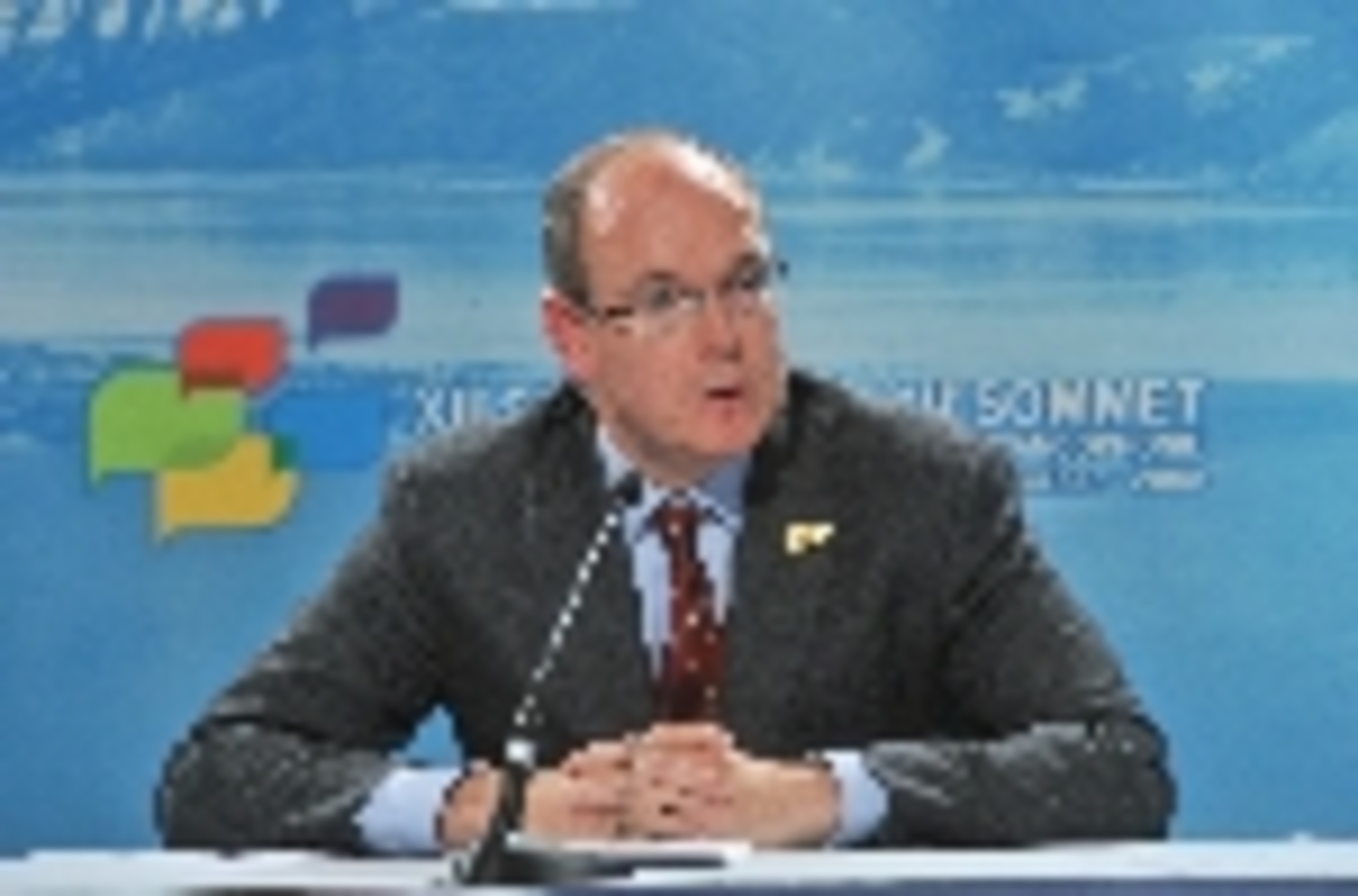