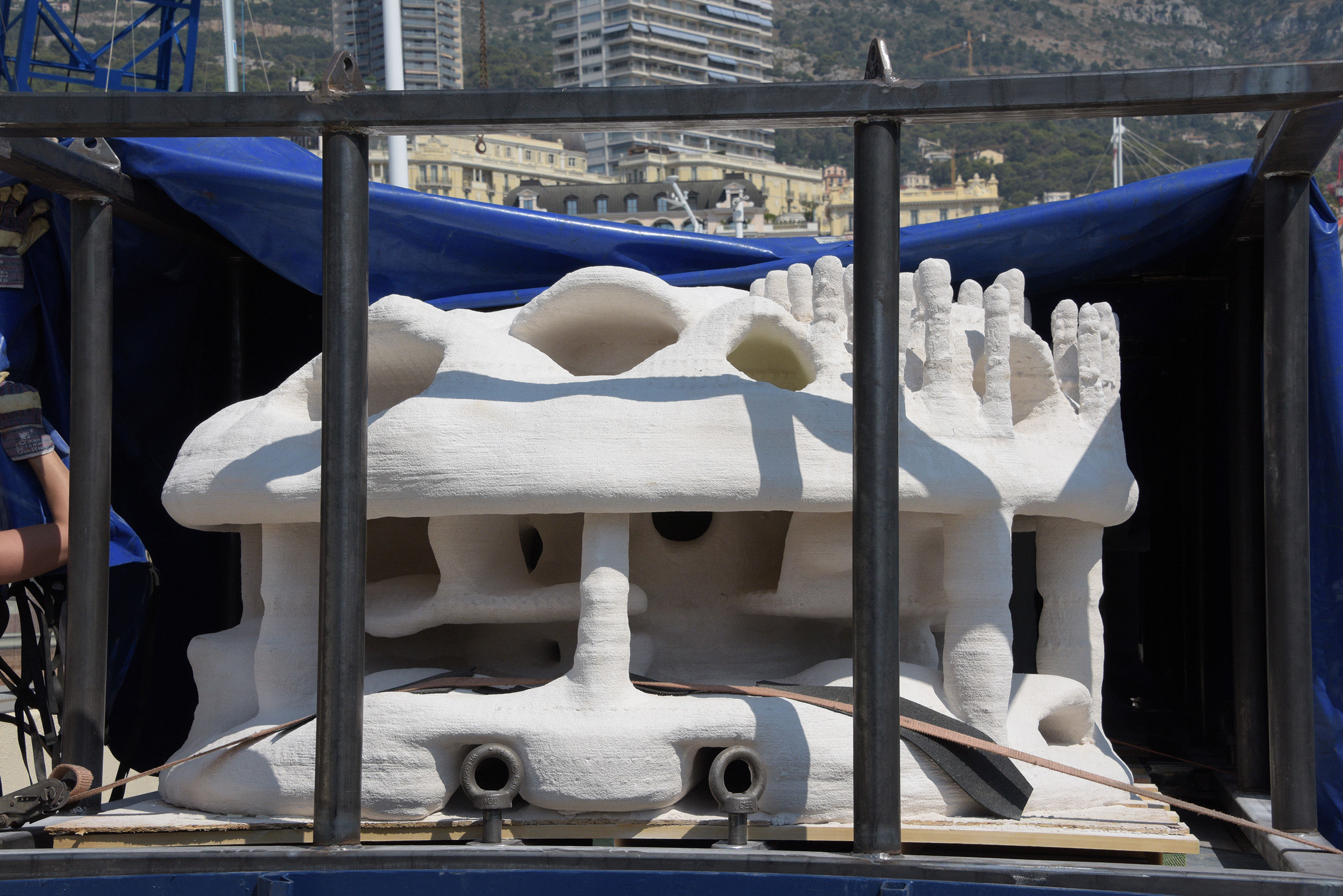 As part of its Marine Protected Areas Development Program, the Prince Albert II of Monaco Foundation, in partnership with the Association Monégasque for the Protection of Nature, has launched an initiative to protect biodiversity in the Larvotto Reserve on the occasion of the 40th anniversary of the Association.

Innovative artificial reefs have been developed by a group specializing in maritime projects. These reefs, recently delivered by trailer, will be temporarily submerged at the bottom of a dam at the Port Hercule of Monaco before being transferred to the Larvotto Reserve.

This initiative is conducted in collaboration with the University of Nice-Sophia Antipolis’ ECOMERS laboratory, the Department of the Environment of Monaco, the Department of Maritime Affairs of Monaco, and divers from the Compagnie des Carabiniers of the Sovereign Prince and the Association Monégasque for the Protection of Nature.

A press conference will be held on October 19th, 2015 at 5:30 p.m. at the Novotel-Monte Carlo. This conference will showcase the technical aspects of the reefs as well as their scientific and environmental significance.

HSH Prince Albert II of Monaco will inaugurate the artificial reefs on October 20th, 2015, at the 40-year commemoration of the Association Monégasque for the Protection of Nature. 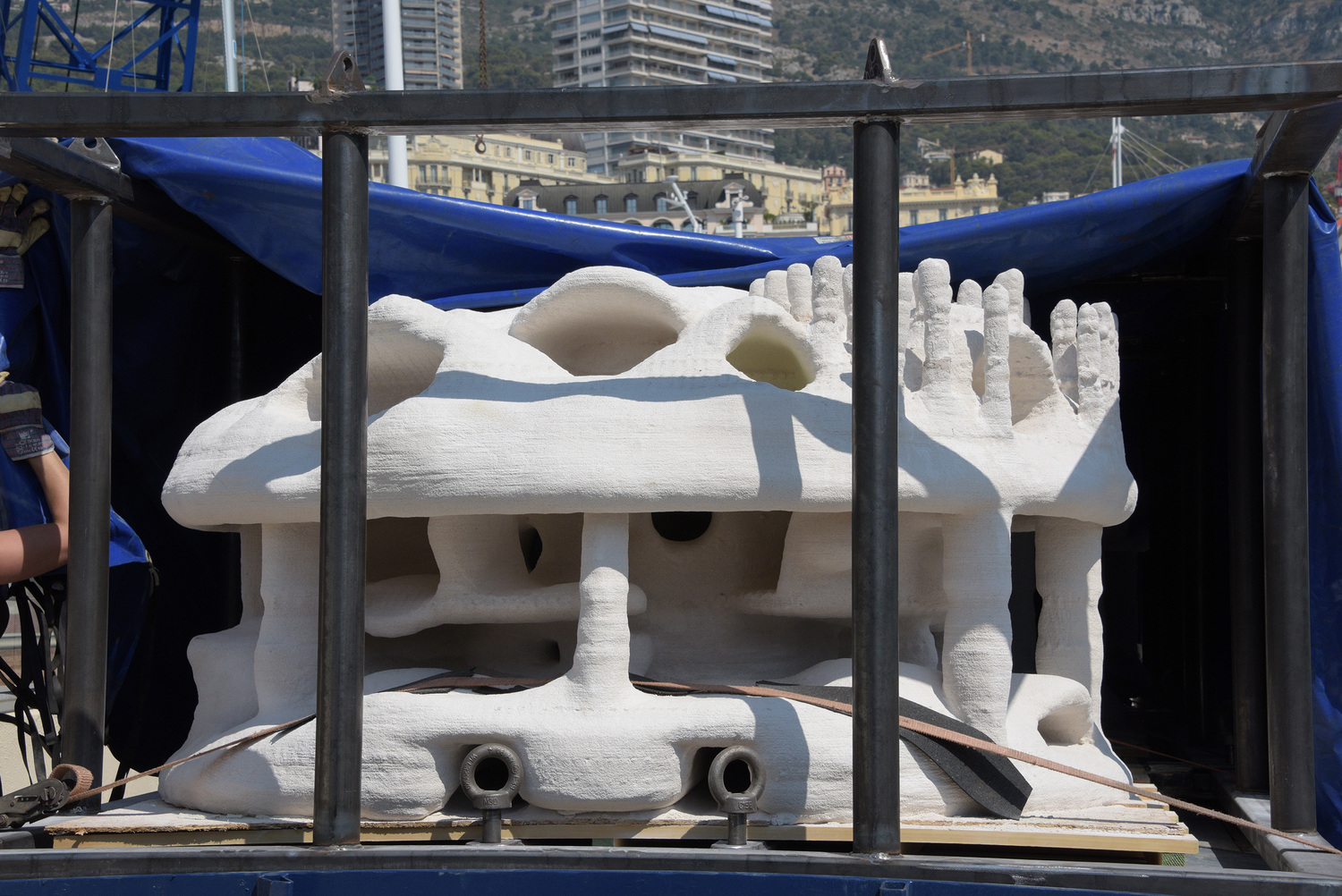 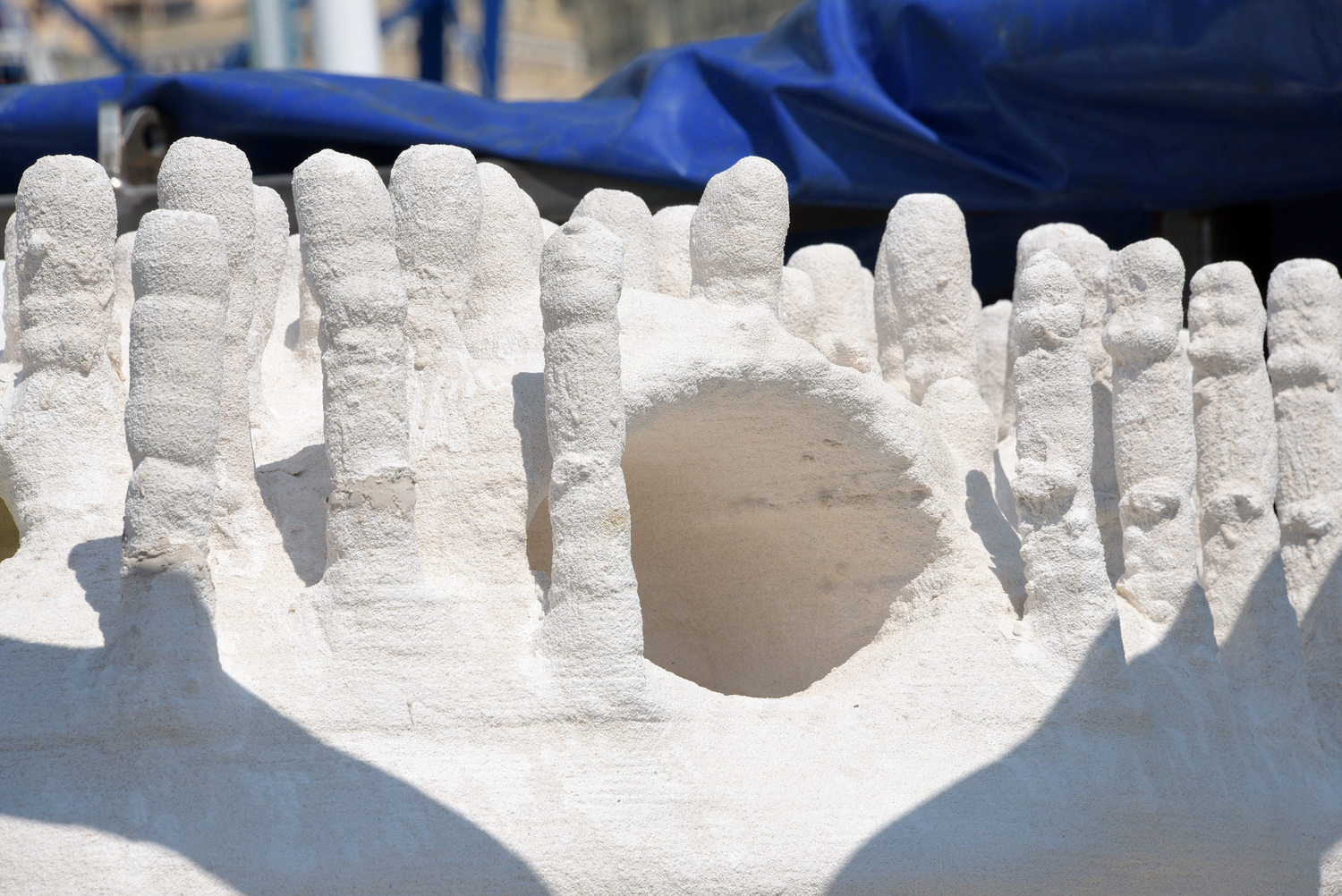 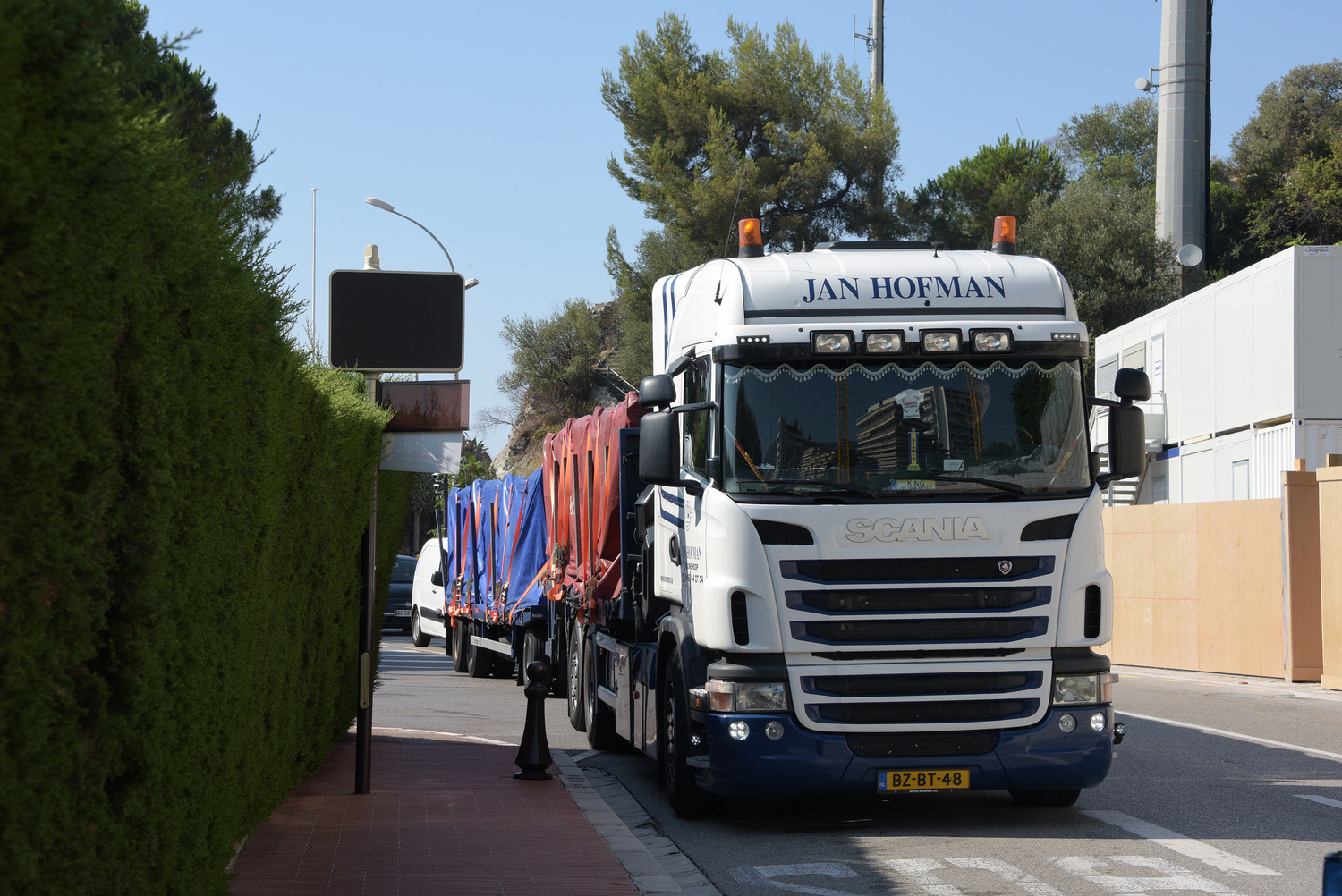 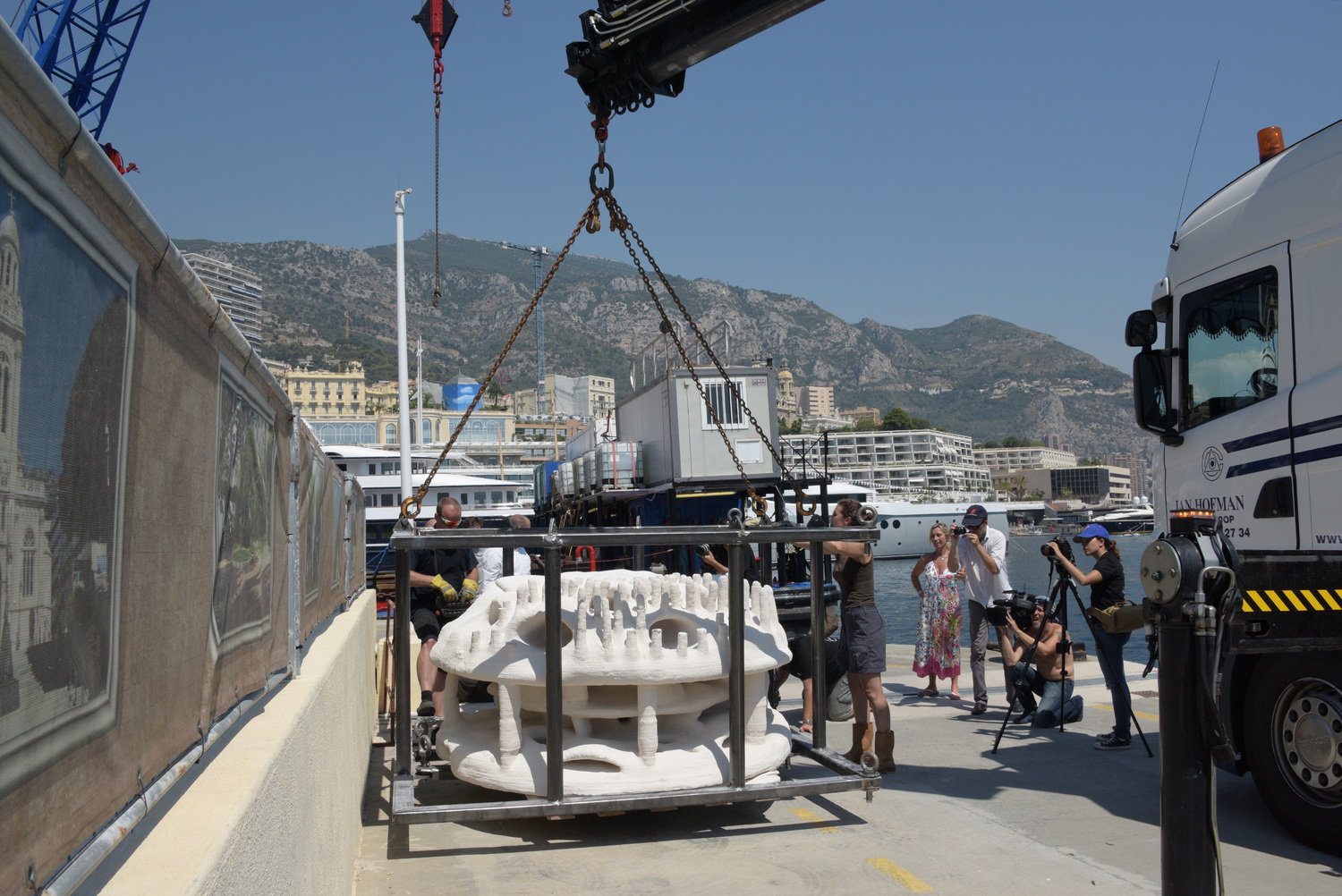