On the occasion of the International Biodiversity Day on 22 May (the theme this year being “biodiversity and climate change”), H.S.H. Prince Albert II helped release two Bearded Vultures, named Rocca and Fontvielle, in the Mercantour National Park (Alpes Maritime - France), in the presence of the cofounders of the Foundation Prince Albert II and the park authorities.

The Foundation Prince Albert II finances, through one of its programs dedicated to the preservation of biodiversity, the purchase of young birds, their release and their monitoring (thanks to a satellite emitter) in the Mercantour National Park and the Alpi Marittime national Park, alternately. 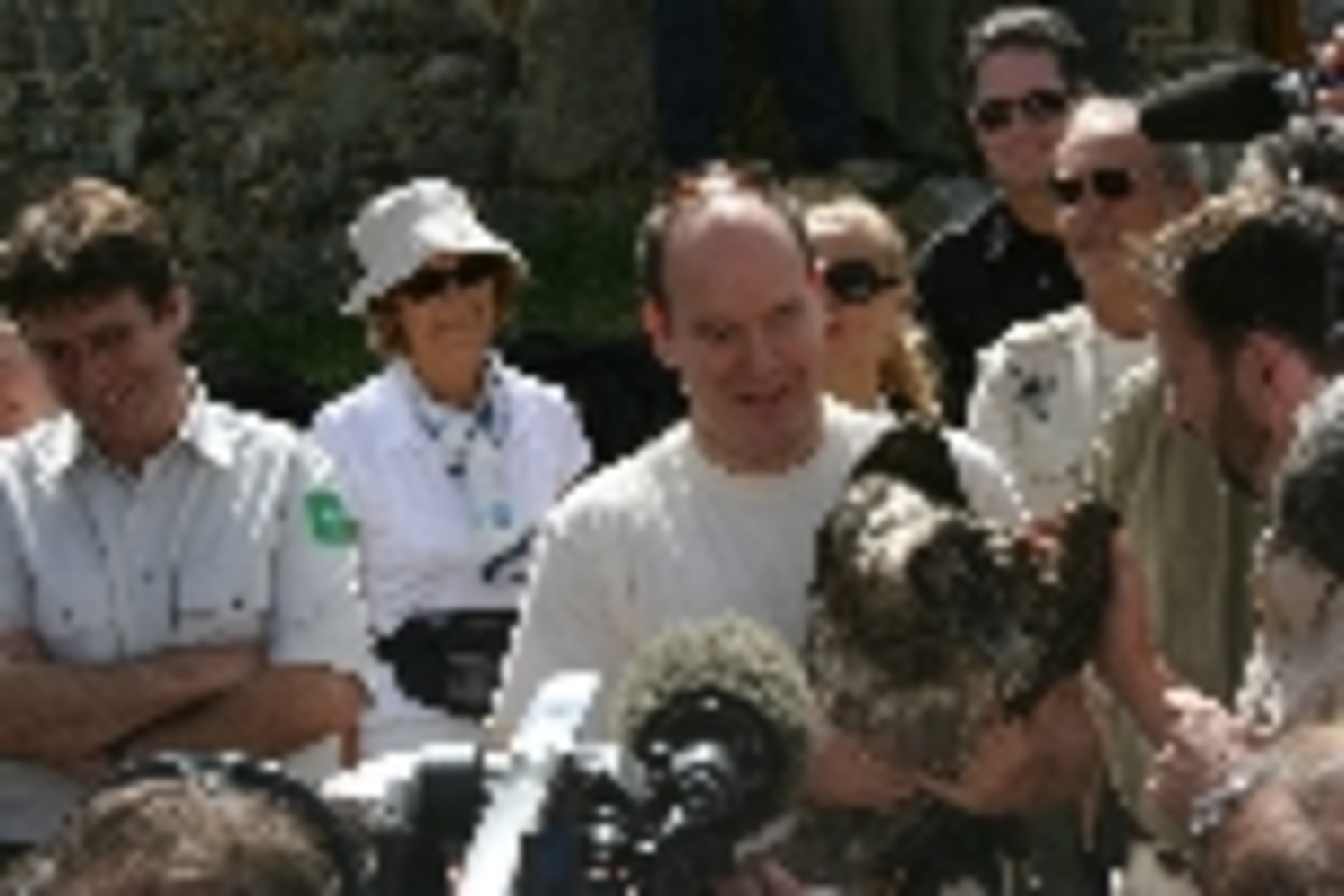 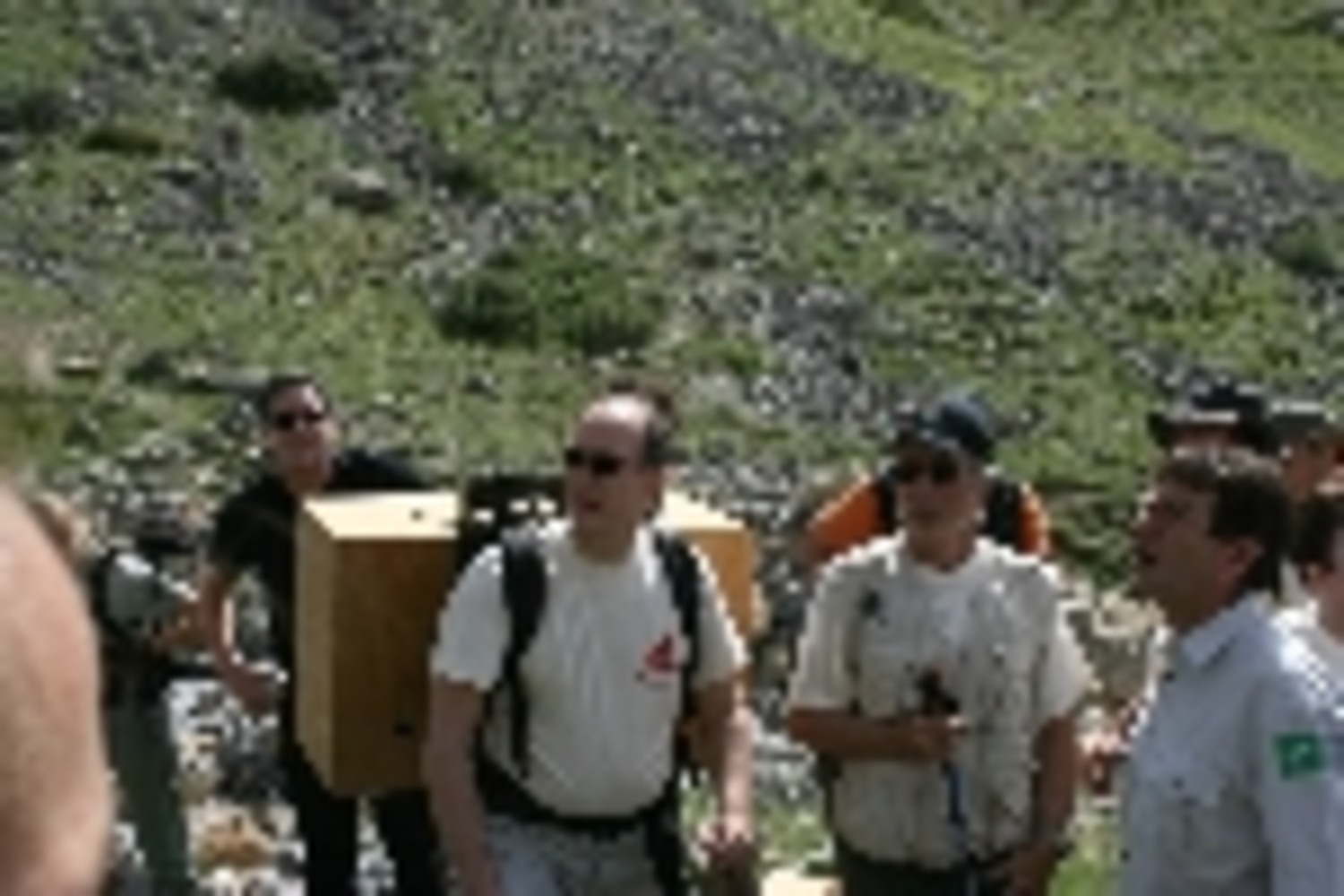 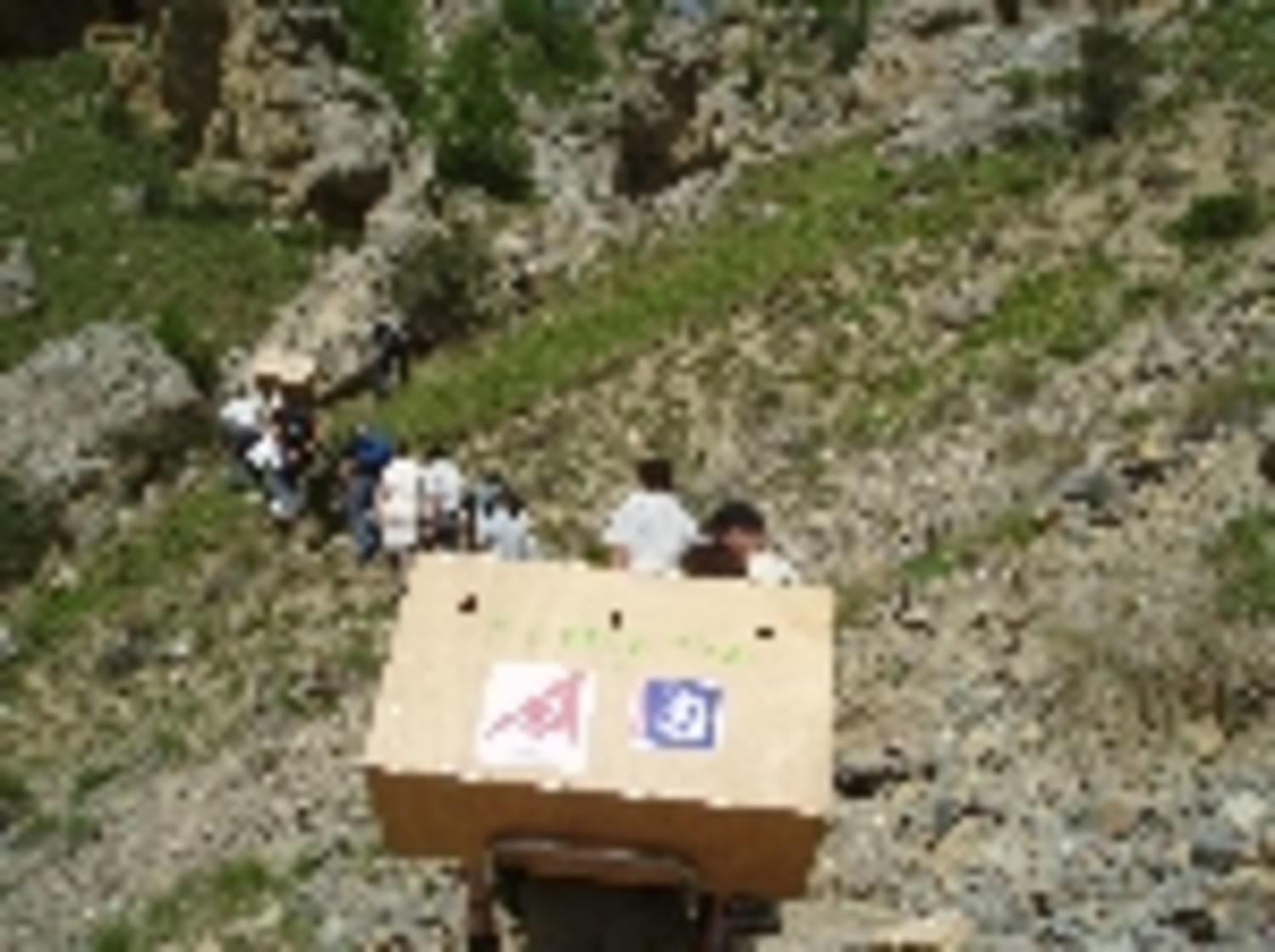 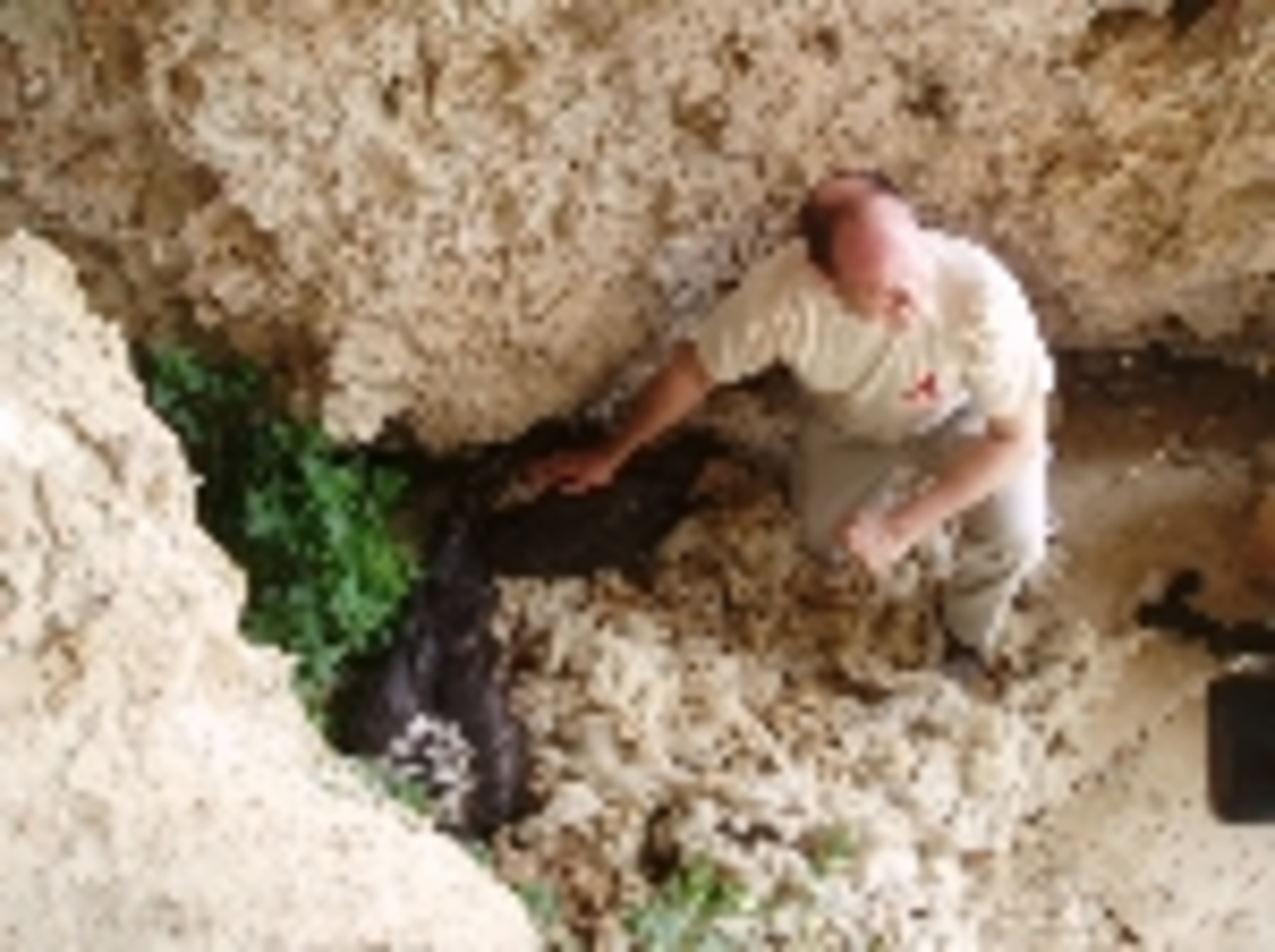