An International scientific symposium took place last April 26thand 27that the Botanical Garden of Montreal, organized and supported by the government of Québec, the Canadian Boreal Initiative, Pew Charitable Trusts and the Prince Albert II of Monaco Foundation.

In the context of the Plan Nord, an important sustainable development project by the government of Québec covering half of the Québec territory, this event convened local and international scientists and experts. The objective: to issue recommendations in order to ensure that 50% of the Plan Nord territory remains free of any industrial exploitation, as initially planned.

The Symposium was well-timed as a global bill, consolidating several Québec environmental laws and specifying the terms for conserving the Plan Nord territory, was submitted the preceding week at the National Assembly of Québec.

Entitled Planning the Conservation of Québec’s Northern Ecosystems: The Challenge of a Decade, the Symposium took place in two stages. The first day, the scientists and the public were invited to attend lectures on governance, environmental planning, conservation tools and native leadership for example. The second day consisted in closed-door workshops consisting of numerous practitioners from the academic sector, the government and from environmental and community organizations. During those group workshops, participants concentrated on two aspects of sustainable management of territories:

The results were presented at the close of the symposium in the presence of the Québec Minister of Sustainable Development, the Environment and Parks, Mr. Pierre Arcand, who emphasized his intention of considering the recommendations submitted during the symposium, and confirmed the government’s commitment to preserve 50% of the Plan Nord territory by excluding all industrial activity.

For this occasion, the minister also unveiled the preliminary results of the Québec Biodiversity Atlas, project of the government of Québec supported by the Prince Albert II Foundation. This atlas will be a valuable source of information for the identification of sensitive ecological zones in terms of plant biodiversity as well as zones most vulnerable to climate change in the Plan Nord territory. 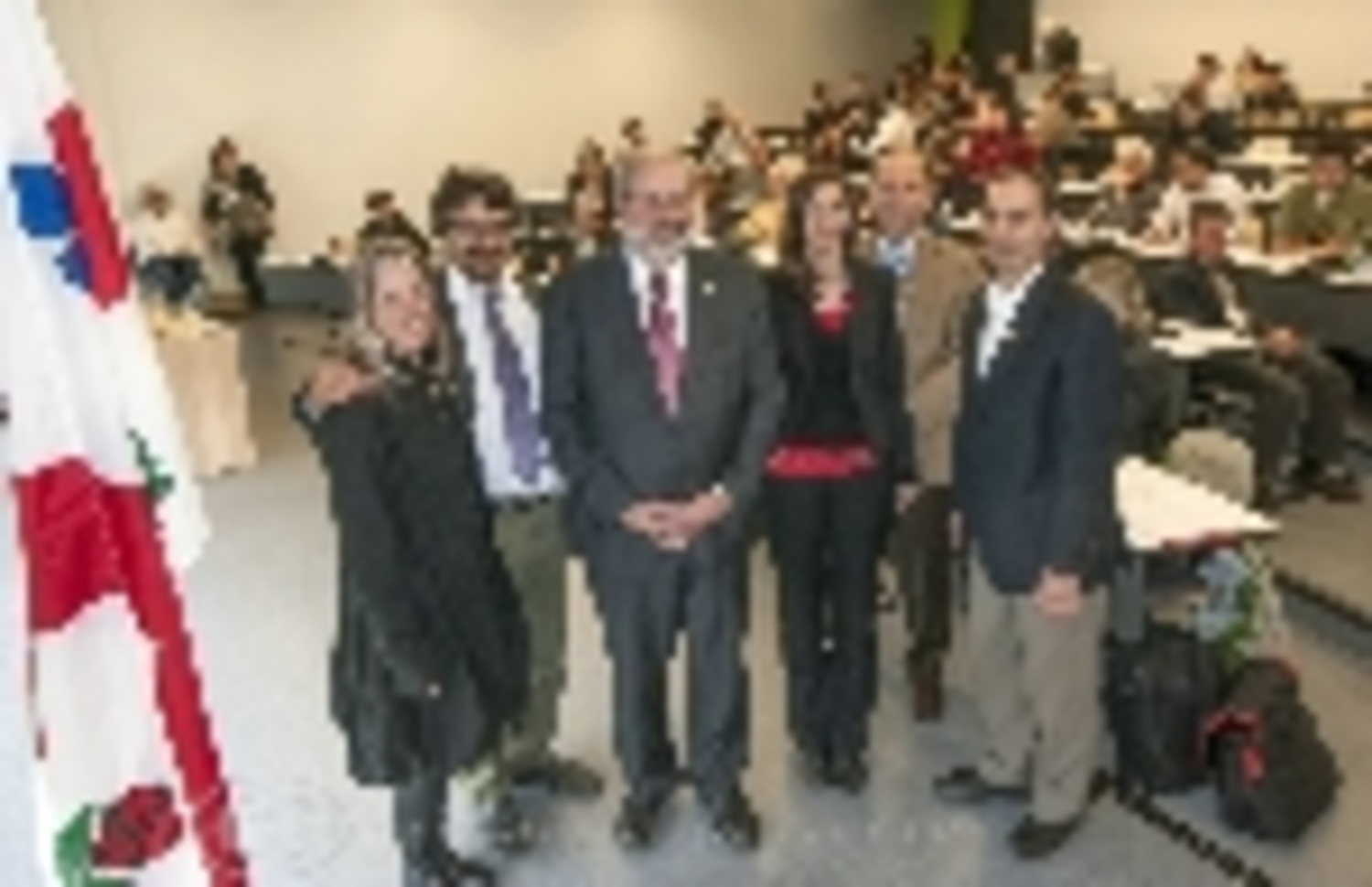 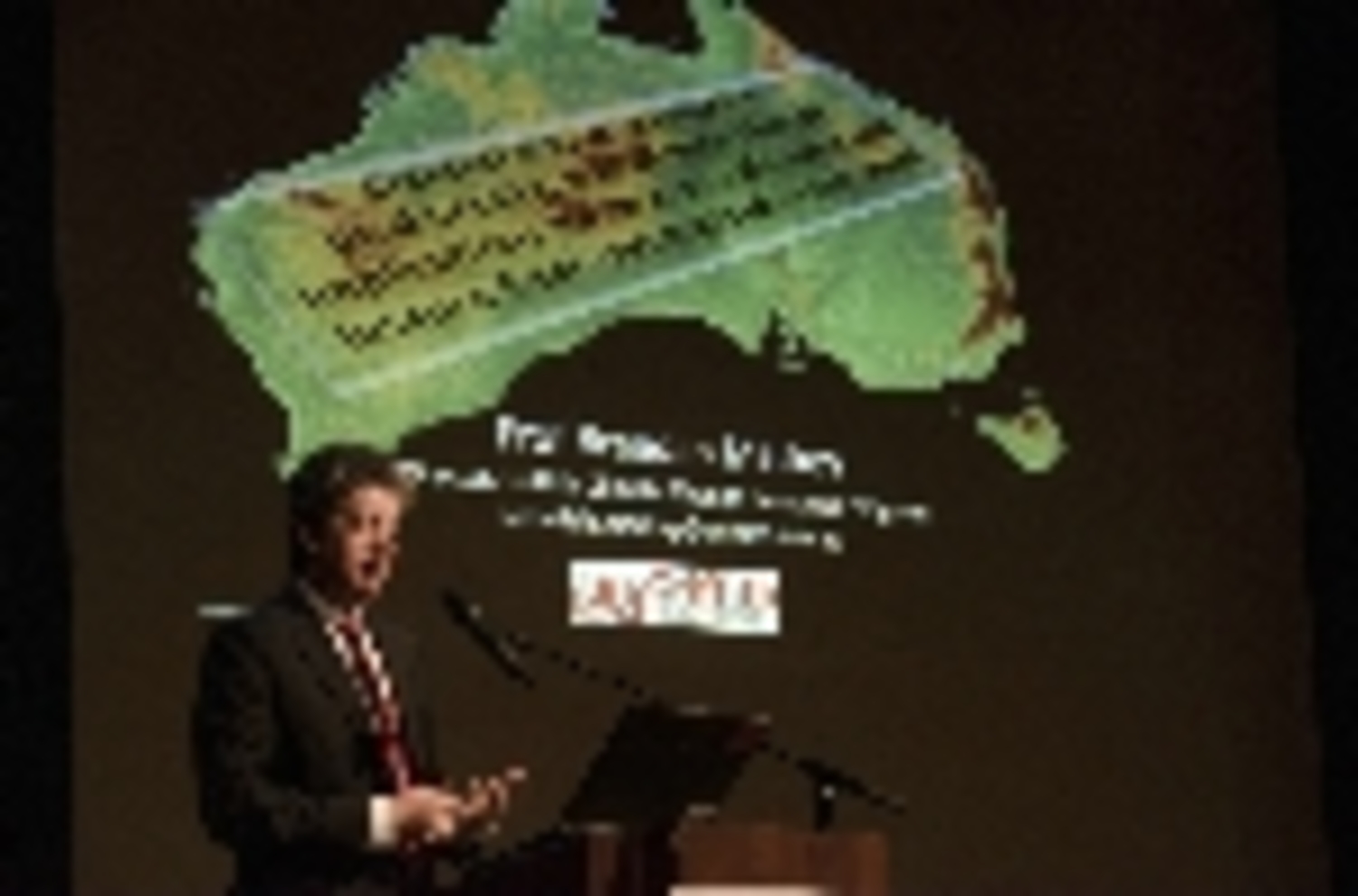 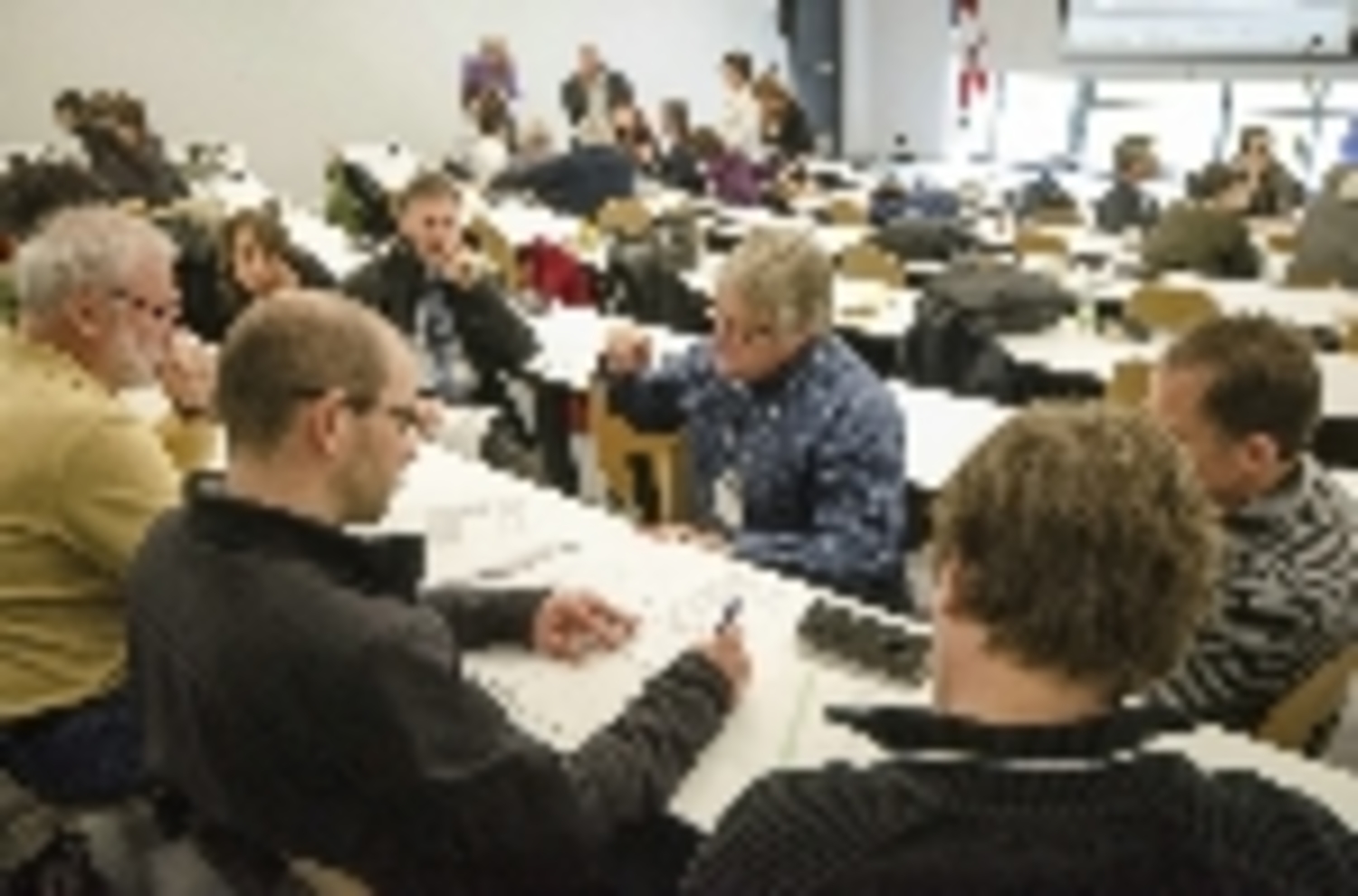