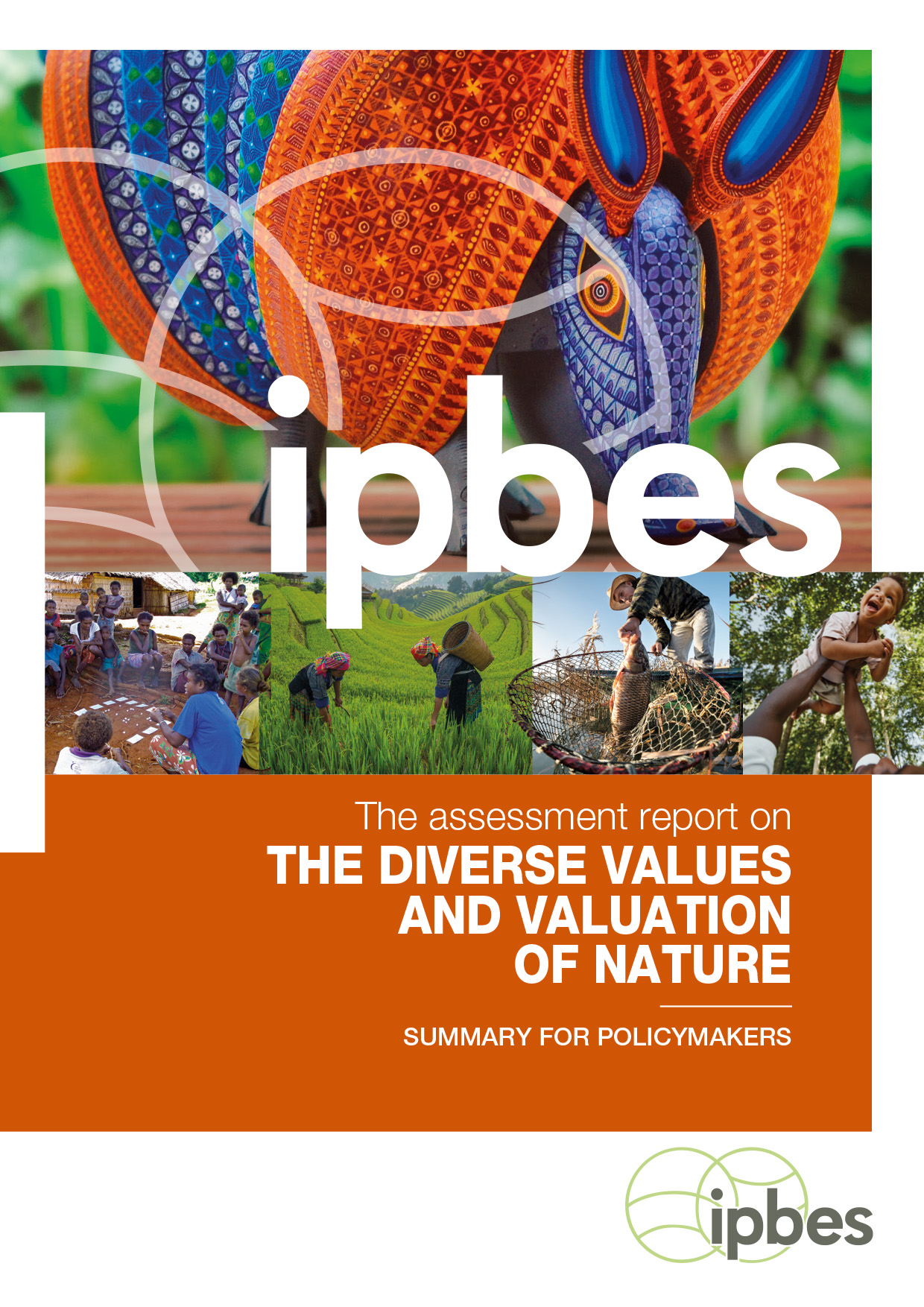 The way nature is valued in political and economic decisions is both a key driver of the global biodiversity crisis and a vital opportunity to address it, according to a four-year methodological assessment by 82 top scientists and experts from every region of the world.

Approved on Saturday, by representatives of the 139 member States of the Intergovernmental Science-Policy Platform on Biodiversity and Ecosystem Services (IPBES), the Assessment Report on the Diverse Values and Valuation of Nature finds that there is a dominant global focus on short-term profits and economic growth, often excluding the consideration of multiple values of nature in policy decisions.

Economic and political decisions have predominantly prioritised certain values of nature, particularly market-based instrumental values of nature, such as those associated with food produced intensively. Although often privileged in policymaking, these market values do not adequately reflect how changes in nature affect people’s quality of life. Furthermore, policymaking overlooks the many non-market values associated with nature’s contributions to people, such as climate regulation and cultural identity.

Julia Marton-Lefèvre, IPBES member, Co-Chair of Working Group 2 and member of the Board of Directors of the Prince Albert II of Monaco Foundation, stated that "IPBES was created exactly 10 years ago, and held its 9th Plenary meeting in July in Bonn.  On this occasion two major assessments, carried out during an intense period of two years  by hundreds of scientists, were adopted by the government members of IPBES.  These were on the Sustainable Use of Wild Species and the  so called “Values Assessment* on the “Methodological assessment regarding the diverse conceptualization of multiple values of nature and its benefits, including biodiversity and ecosystem functions and services”. While there was a great deal of discussion about the Summaries for Policy Makers for these assessments,  governments accepted the importance of biodiversity and its contributions to the well being of people and the planet. This demonstrates the growing and urgent attention being paid to the importance of appreciating the role human beings play in understanding and stewarding nature to guarantee the sustainability we all strive for.

It is impressive to note that since the creation of IPBES nine assessments have been completed, including the seminal Global Assessment published in 2019.  These are the assessments of knowledge on biodiversity and ecosystem services and their interlinkages at the global level. Four assessments are underway, on the Nexus and Transformative Change, due to be presented for adoption in 2023 and the assessment on Business and Biodiversity in 2024. The Plenary has also given guidance on the possibility of an assessment on ecosystem connectivity and a second Global Assessment. Decisions about this will be made at the 10th plenary session scheduled to be held in the United States in 2023.

While the negotiations in Bonn were long and at times difficult, the spirit of collaboration, consensus and willingness to work together on humanity’s shared vision prevailed."