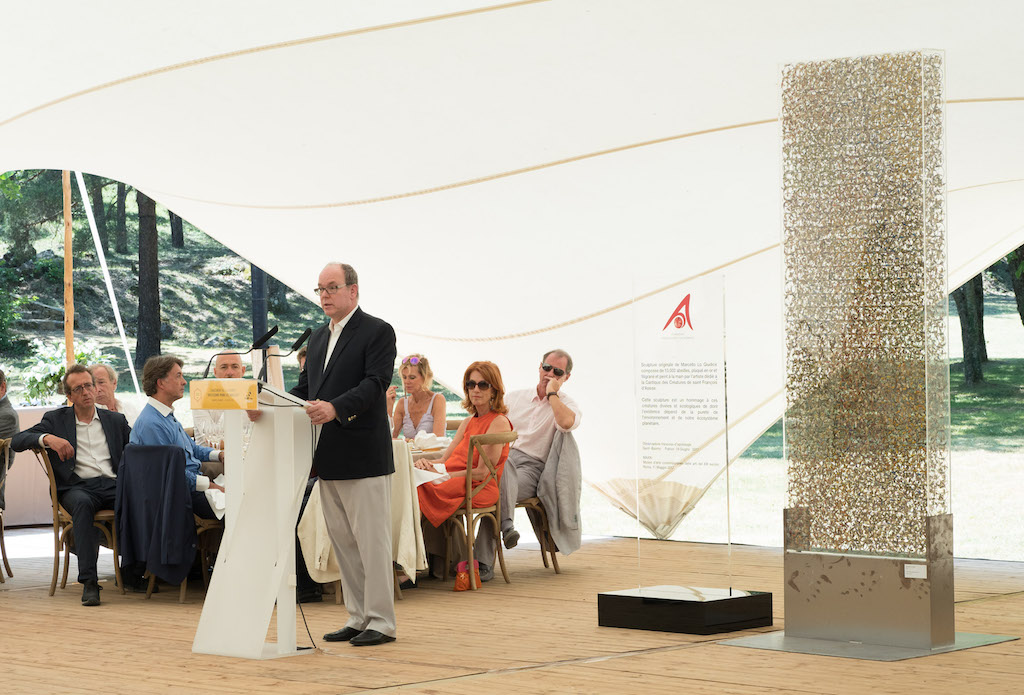 Launch of the "Flowers for Bees" campaign

On 19th June 2017 the campaign entitled “Flowers for Bees”  (Fleurs pour les Abeilles) was launched by the Observatoire Français d’Apidologie. Established in the Var, amid the Sainte Baume Mountains, the observatory promotes the restocking of bees and aims to strengthen pollination in order to maintain agricultural production.   “Bees, as we all know, play an invaluable role in global agriculture, for which they assume a crucial task discreetly and freely, thus enabling the reproduction of many species.  (...) It is important to raise the question of the future of bees as widely as possible since this is a universally accessible question which enables each one of us to gain a better understanding of the complex mechanisms of biodiversity (…). This is one of the key components of the “flowers for Bees” campaign we are launching today” explained the Sovereign during his address.

On this occasion, the artist Marcello Lo Giudice presented HSH Prince Albert II of Monaco with a 2.70 metre high sculpture featuring 10,000 bees painted in gold. “This sculpture is a tribute to these divine and ecological creatures whose survival depends on the purity of the environment and of our global ecosystem”, confided Marcello Lo Giudice. 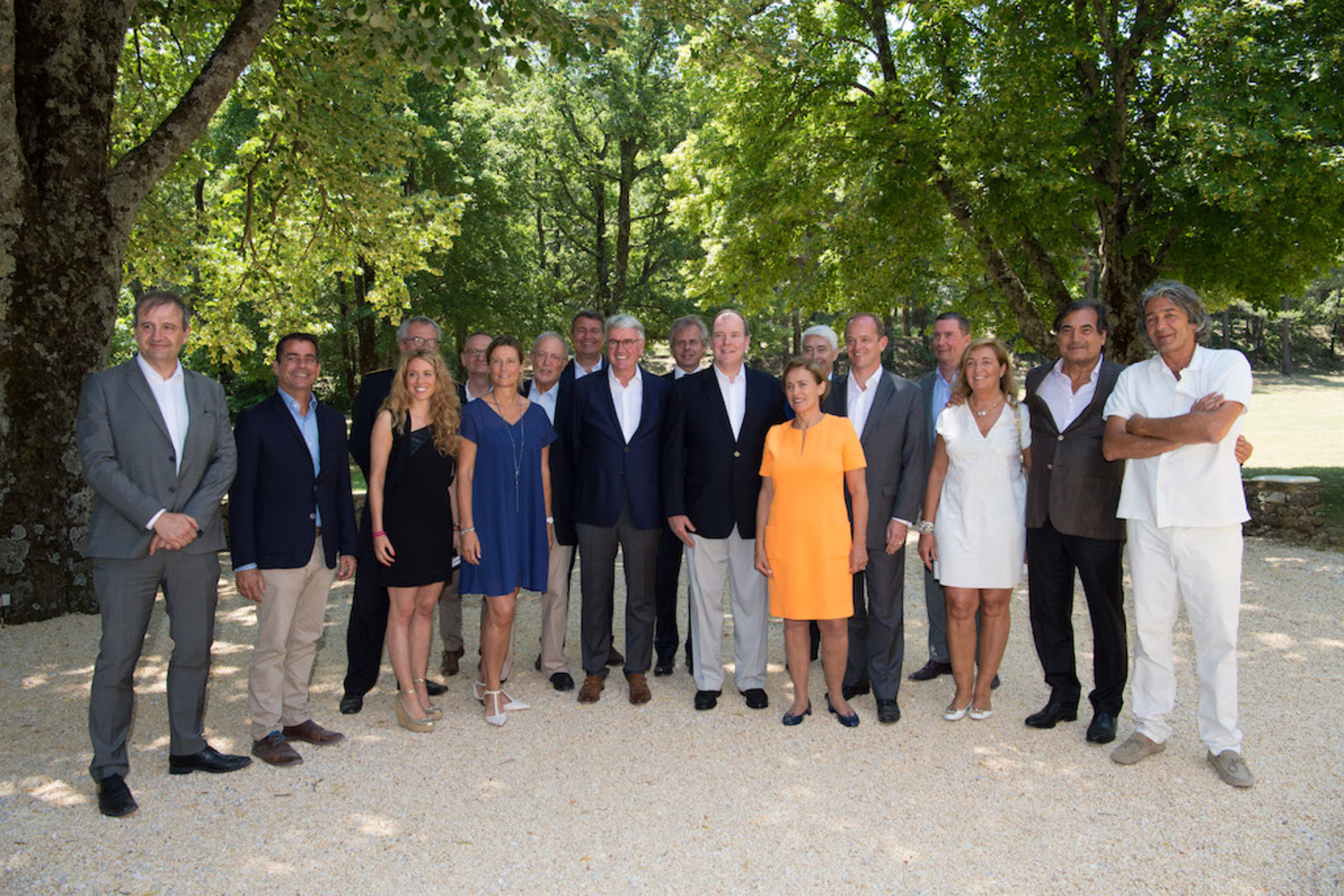 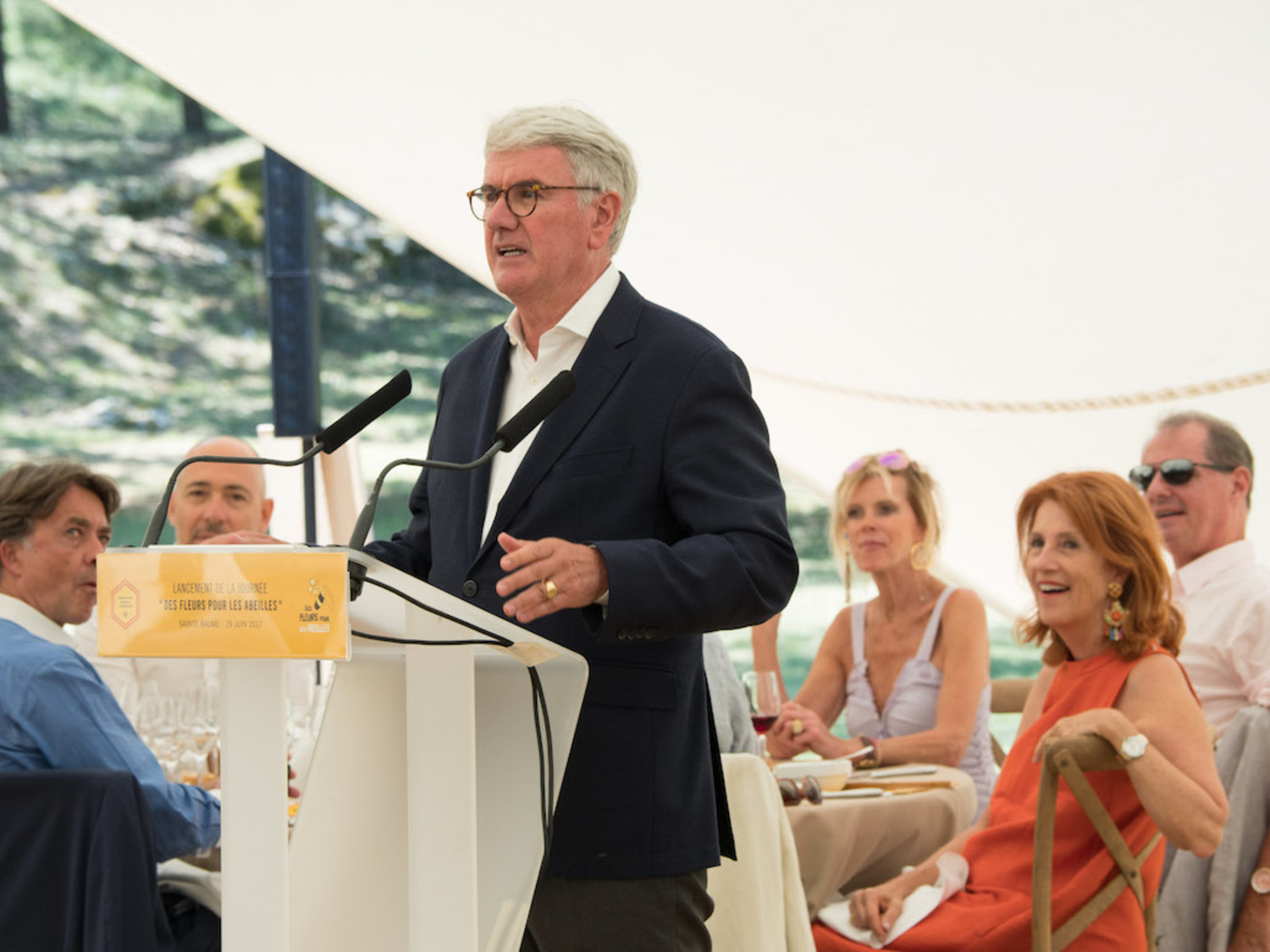 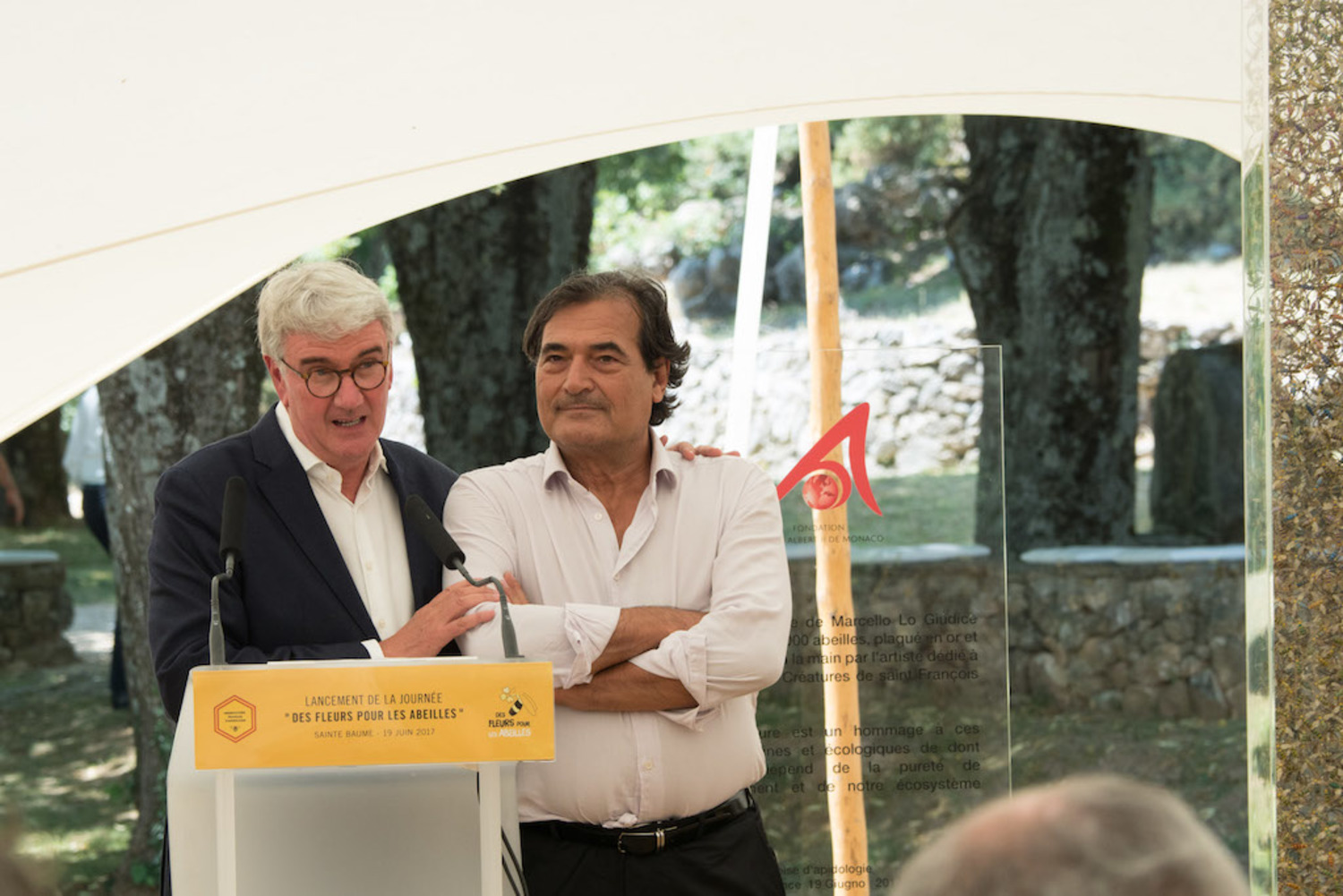