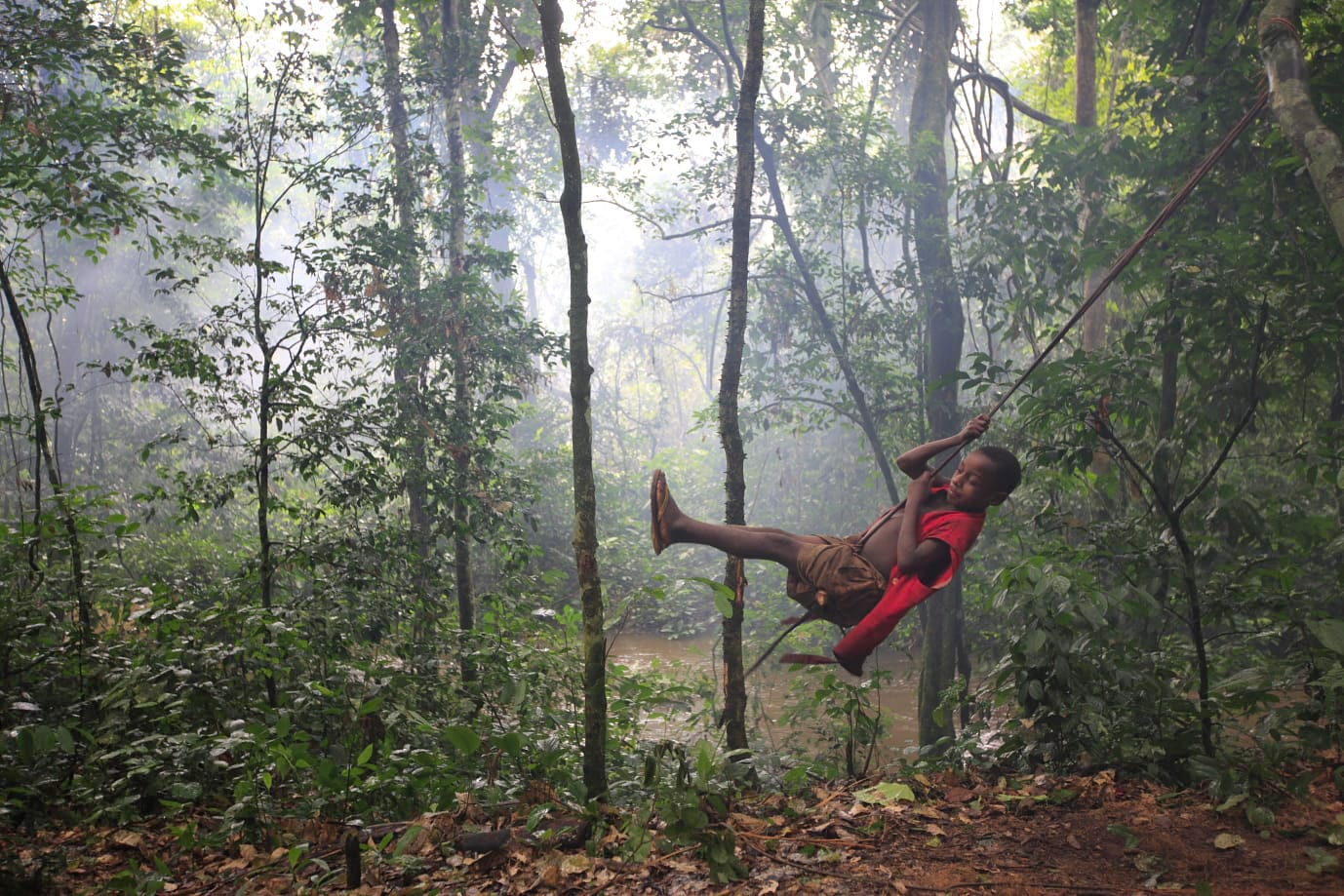 Launch of the Forests and Communities Initiative

On the occasion of the International Day for Biological Diversity 2022,

Forests are the heart and green lungs of our planet. They are home to most of the plant and animal species in our biosphere, fertilise our soils, moderate our climate and provide an infinite number of other ecosystem services. Yet humans continue to destroy this priceless natural heritage, with forest destruction increasing in recent decades. The world's forest hubs, such as the Amazon, Central Africa and South-East Asia, are under unsustainable pressure that seriously threatens the major environmental balances.

Faced with the urgency of the situation, the Foundation wished to strengthen its action by launching an impactful initiative that will be long-lasting and will actively participate in the protection of forests and their biodiversity through the actions of the people who live within and around them. It is in a collective and federative approach that the Foundation decided to co-found this initiative alongside renowned partners such as the IUCN World Commission on Environmental Law, the International Ranger Federation and the Global Forest Coalition.

The objective of the Forests and Communities Initiative (FCI) is to support the conservation of forest ecosystems through the action of indigenous peoples and local communities (IPLCs) and the development of a supportive network of actors providing a range of multidisciplinary expertise.

To this purpose, the FCI's activities will focus on two main areas:

- Financial support for projects through an annual call for applications, the first of which will be launched on the PA2F website from 1 to 30 June 2022: https://www.fpa2.org/en/submit-a-project

- The development of a network of actors who will participate in the advancement of new solutions, collaborations, and knowledge sharing. In particular by connecting actors with each other, but also through the organisation of events and conferences (the first FCI conference being already planned for 2023).

The following six cross-cutting principles are guiding all activities supported by FCI:

Forest preservation, a long-standing commitment of the Foundation

Since its creation, the Prince Albert II of Monaco Foundation has made the protection of forests and the fight against deforestation one of its major areas of action. 46 projects on this theme have been supported by the Foundation, which has also participated in the launch and management of certain programmes responding to this major issue. Taking all of these activities together, PA2F has been involved in areas as diverse as

Under the impetus of the "Monaco against deforestation" programme, launched in 2010 in collaboration with the Monegasque government, the Foundation has initiated and participated in the management of several programmes, including:

Co-founders of the Initiative