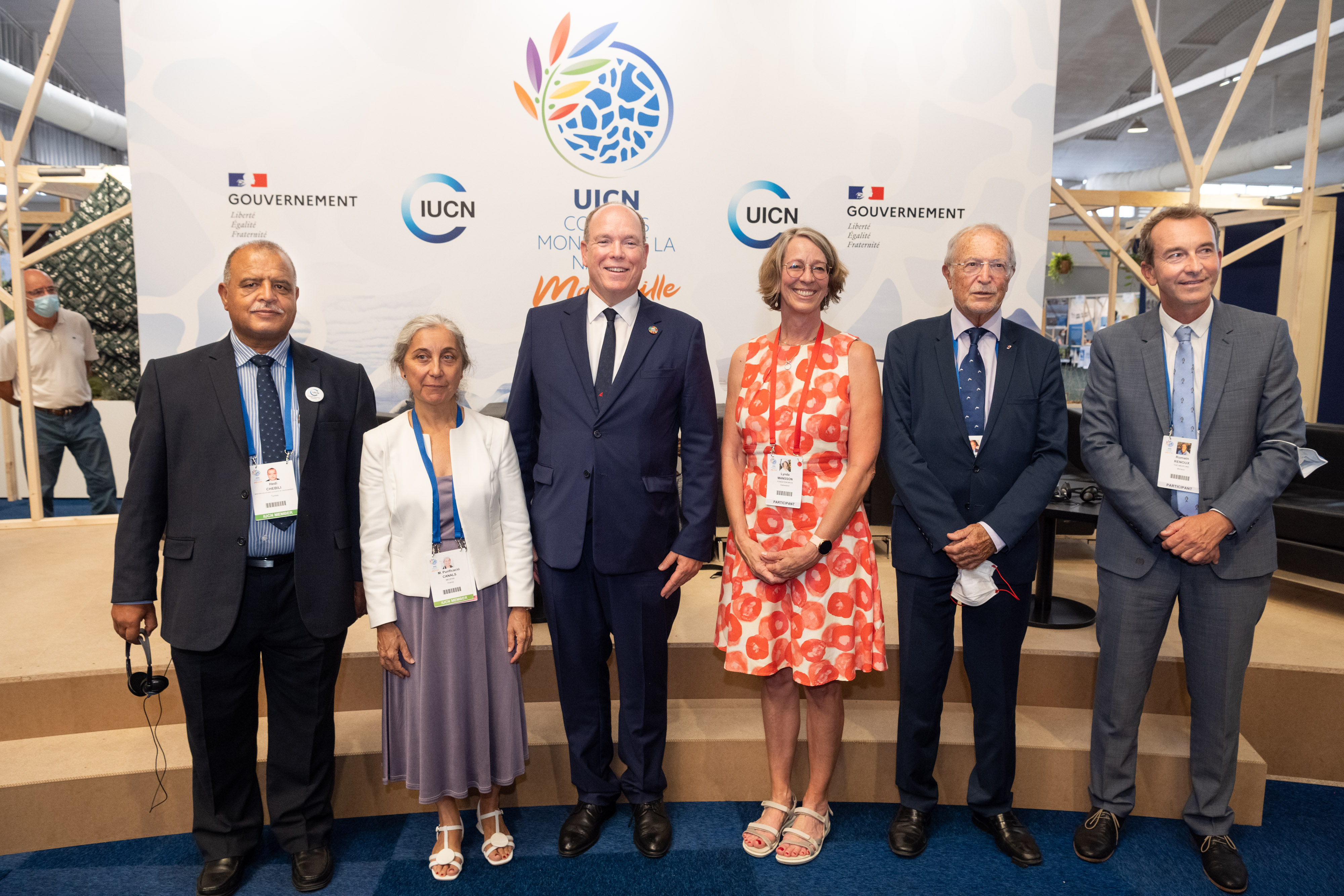 The Mediterranean Sea is threatened by many anthropogenic pressures that lead to a degradation of ecosystems, a significant drop in fish populations – 85% of which are overfished – and a decline of emblematic species, such as the monk seal or sea turtles.

Many scientific studies have shown that Marine Protected Areas (MPAs) with strong protection level are effective tools to protect biodiversity, provided that they have sustainable human and financial resources…  However, in the Mediterranean, most MPAs are not effectively managed and do not benefit from strong protection measures.

Guided by science and encouraged by the commitments of several leaders to increase the number of MPAs with strong protection in the Mediterranean, the MedFund Board of Directors decided to create a new financing window dedicated to MPAs with a high level of protection called the Highly Protected Mediterranean Initiative.

The MAVA Foundation, which has been involved for many years in the protection of nature in the Mediterranean, has decided to support this initiative, thus becoming the first partner to join this funding mechanism.

On the occasion of the World Conservation Congress organized in Marseille on the shores of the Mediterranean and in the presence of HSH Prince Albert II of Monaco, The MedFund and the MAVA Foundation officially launched the Highly Protected Mediterranean Initiative on September 7, 2021.

The MedFund will issue a call for interest dedicated to highly protected MPAs at the end of 2021 in order to support them from 2022.