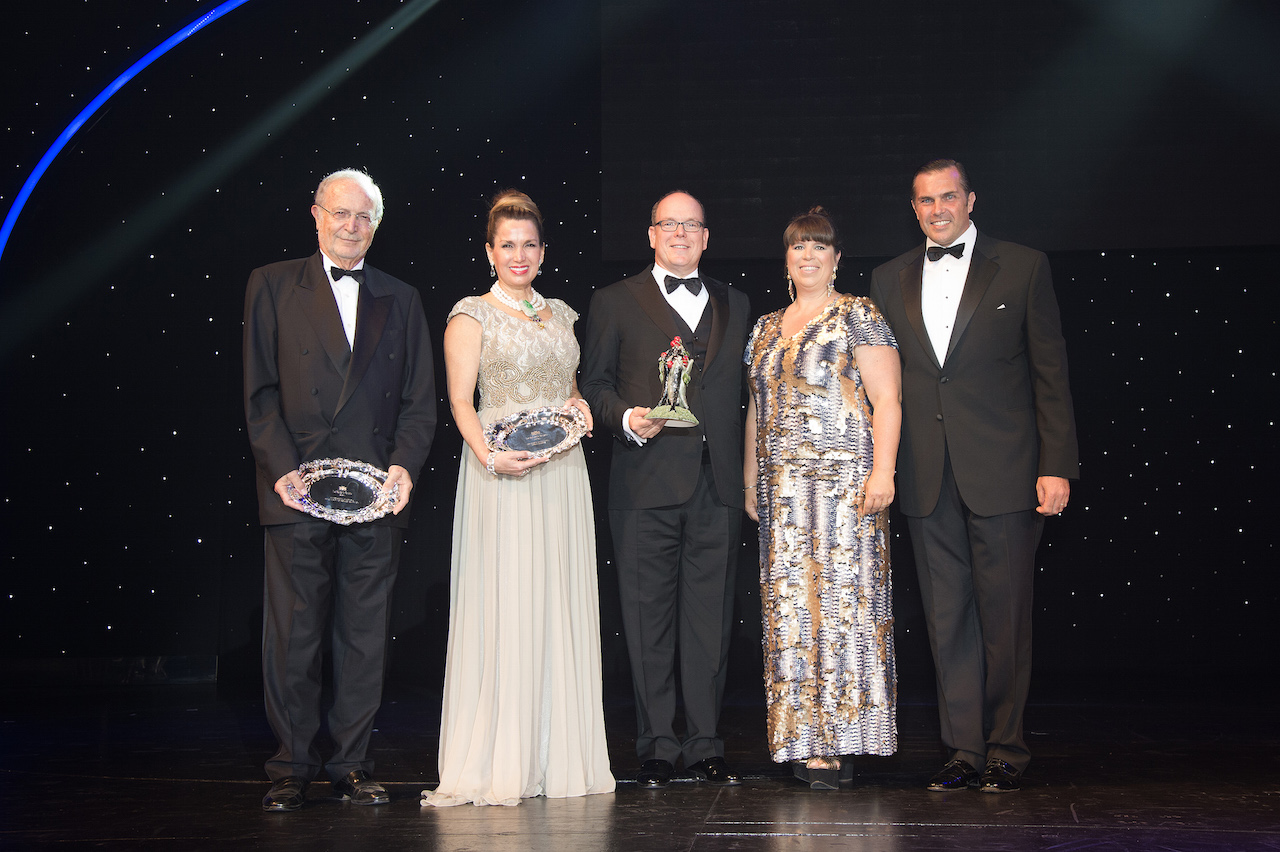 Le Bal de la Riviera brings international celebrities for a magic night in Estoril, Portugal, for a homage to the oceans

The initiative Le Bal de la Riviera is an international platform that brings together some of the most influential people in the world around a common cause of solidarity, in what is the most exclusive and comprehensive philanthropic weekend in Europe.

The 2015 edition of Le Bal de la Riviera was held under the High Patronage and in Presence of H.S.H Prince Albert II of Monaco. The revenues will be donated to the Prince Albert II of Monaco Foundation, an institution dedicated to the protection of the environment for future generations and the promotion of a sustainable development globally. This year the event raised € 220,000.

The theme for this edition of Le Bal de la Riviera was "La Passion de La Mer: Albert I, Prince of Monaco and D. Carlos I, King of Portugal: two sovereigns, one passion" and aims to raise awareness among governmental elites, decision makers and opinion leaders of Oceans preservation so they can become socially responsible and active in the preservation and protection of the Seas. 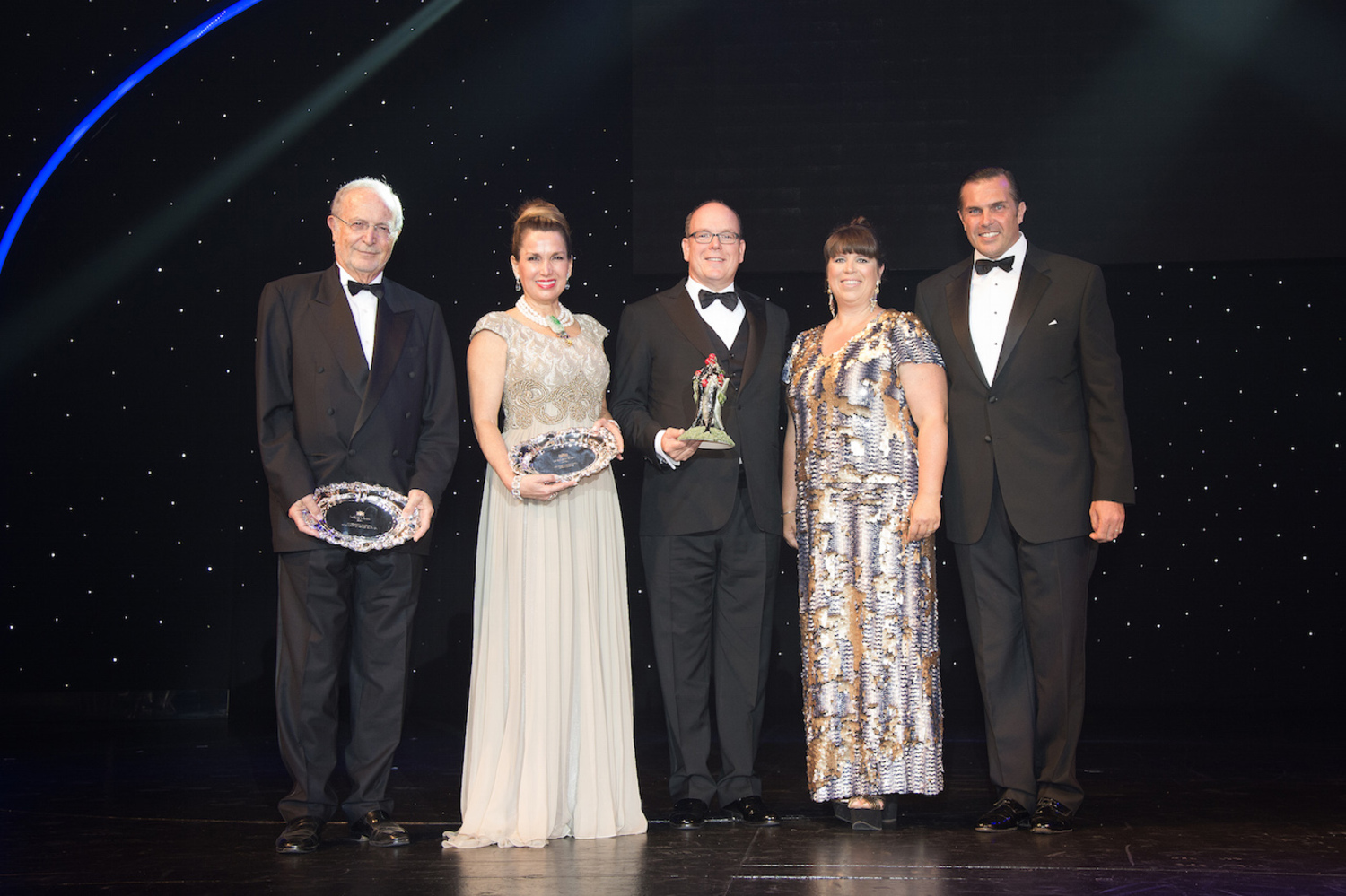 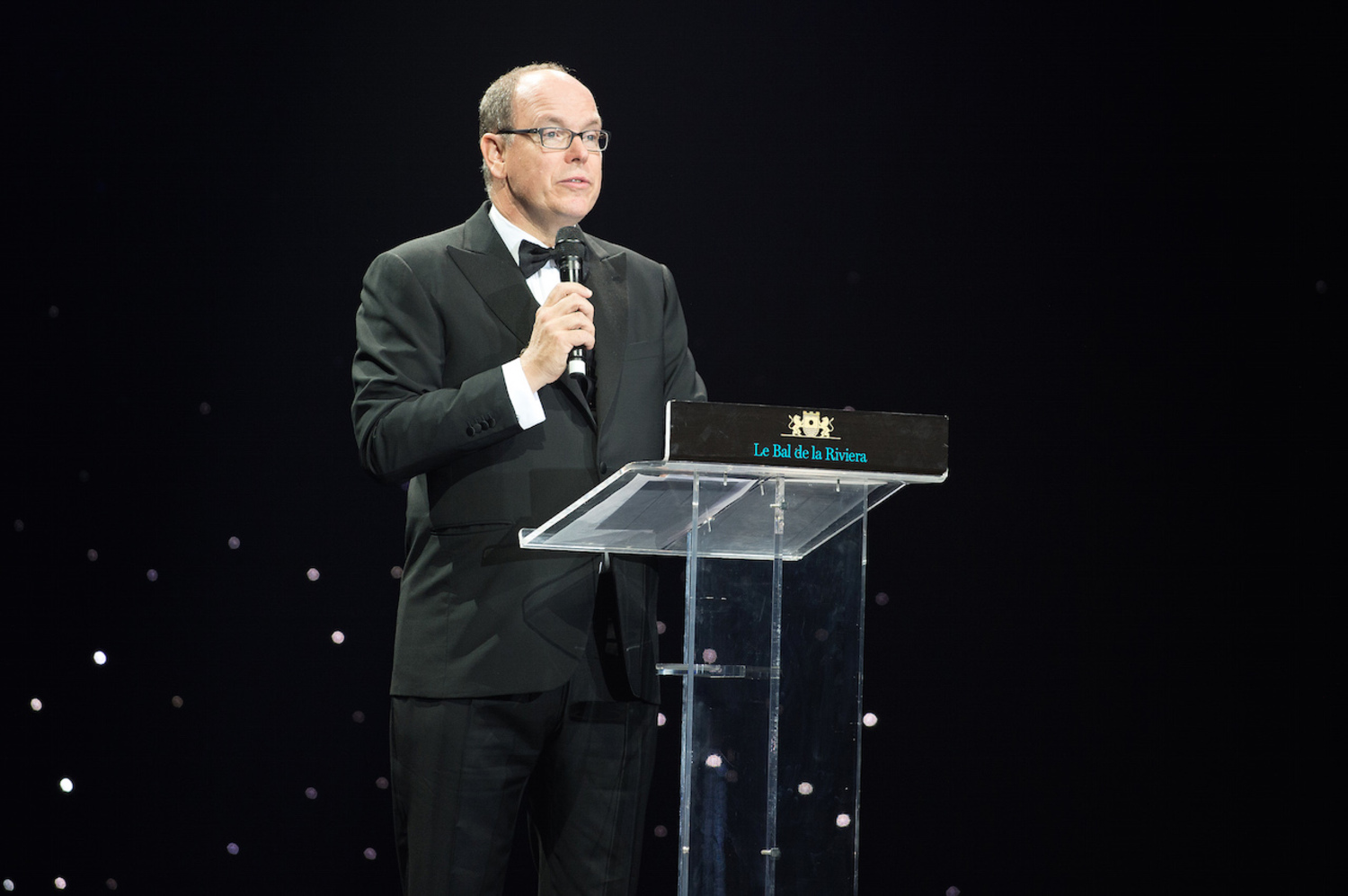 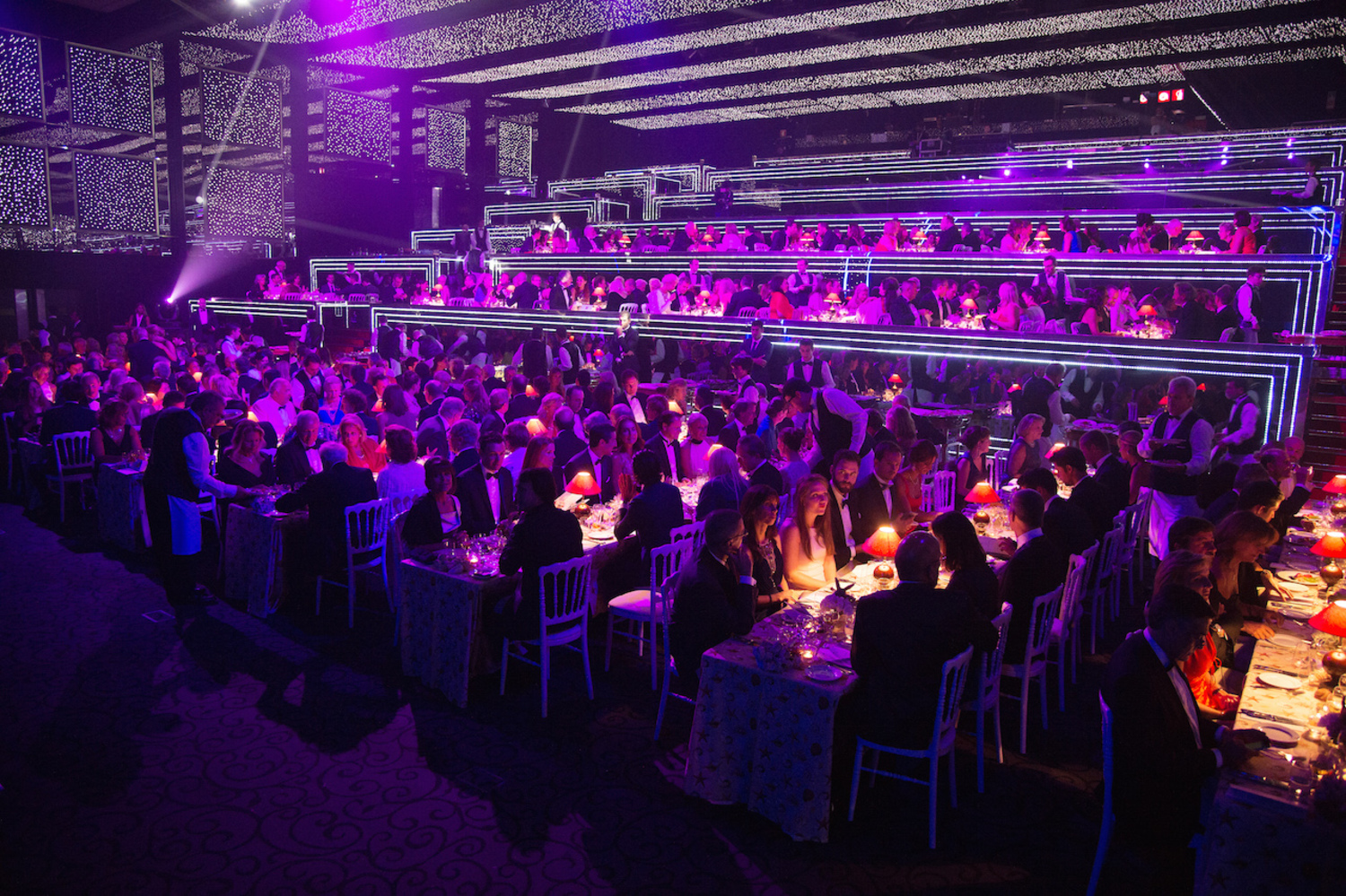