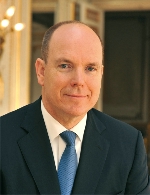 Message from H.S.H. Prince Albert II of Monaco for the CITES conference in Doha

The Monegasque State Services, supported by the Prince Albert II of Monaco Foundation, launched a procedure to include bluefin tuna in Annex I of CITES (Convention on International Trade in Endangered Species of Wild Fauna and Flora). This procedure began with a consultation of States in whose waters this species is found and States with fishing quotas declared at ICCAT (International Commission for the Conservation of Atlantic Tunas).

A majority of the two thirds will be required for the resolution to be adopted, and 175 countries will be consulted at the CITES meeting in Doha (March 13 – 25), during which the case of bluefin tuna will be examined the 18th of March, 2010.

In fact, Monaco, with H.S.H. Prince Albert II as its spokesman, defends this action so as to safeguard the species whose stocks are collapsing under the effects of over-fishing, and that might still be in danger despite the inclusion into the Annex I. 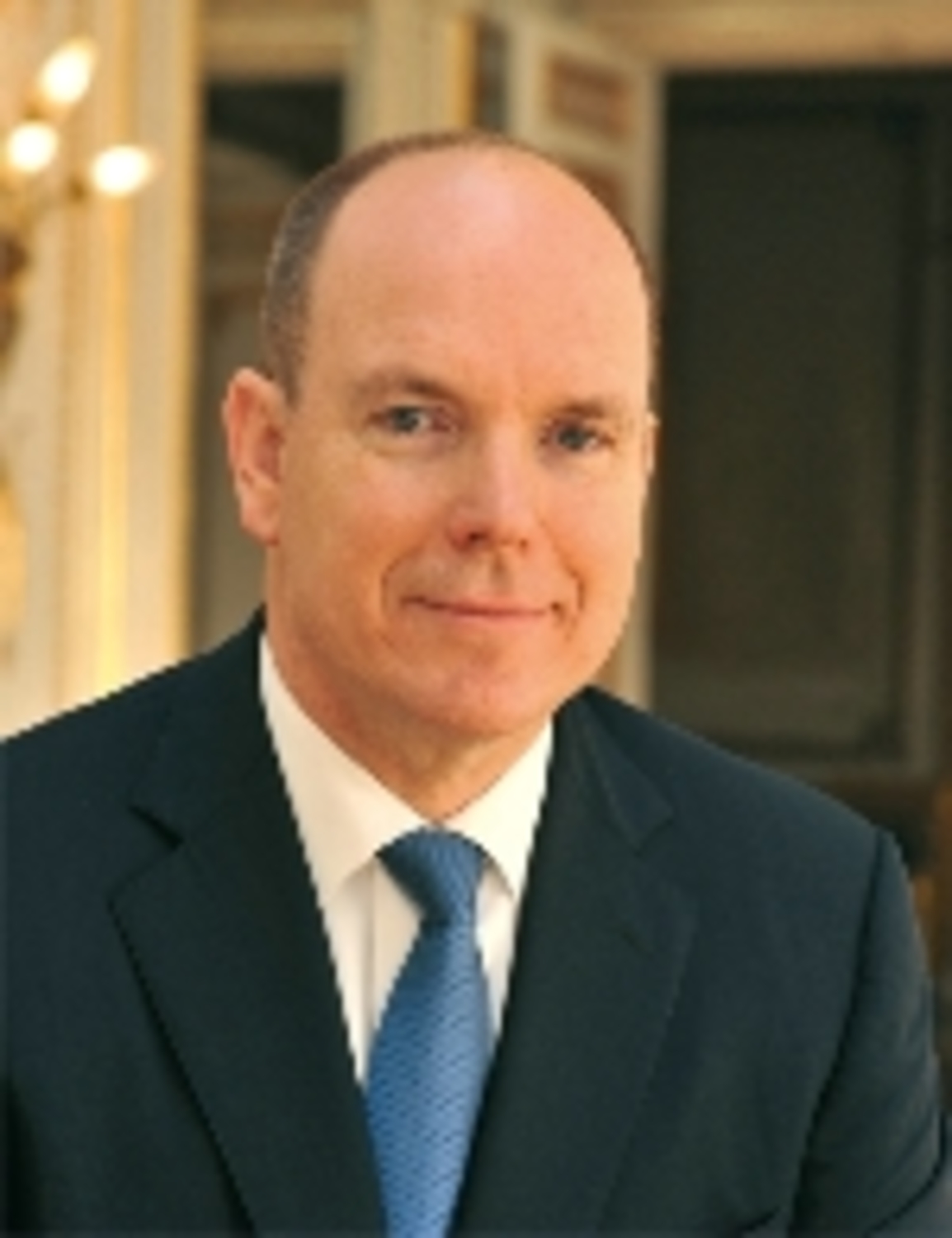