(Yeosu, Korea) The third edition of the Monaco Blue Initiative (MBI), co-organized by the Prince Albert II of Monaco Foundation and the Oceanographic Institute, Foundation Albert I, Prince of Monaco, was held at the EXPO Hall at EXPO 2012 Yeosu Korea on June 4.

In line with the Yeosu Expo’s theme of “The Living Ocean and Coast,” this edition of the MBI, hosted by His Serene Highness Prince Albert II of Monaco, focused on the integrated management of marine areas. Over 60 prominent attendees from 20 countries, including President Anote Tong of Kiribati, shared their ideas under the theme of “Marine Protected Areas: A Win-Win for Biodiversity and Economic Development.”

The Monaco Blue Initiative has shown that Marine Protected Areas can become efficient tools in the struggle with overfishing and allow the restoration of marine stocks, by regulating fishing around no-take reserves and favoring techniques that respect the environment. Other activities such as ecotourism or aquaculture can truly fit and benefit from a preserved environment. Finally, activities such as renewable marine energies can be compatible and complementary to the establishment of Marine Protected Areas.

One of the key conclusions from this edition was that local dialogue open to all stakeholders is essential. Social, cultural, economic and historical issues must be considered in the establishment of Marine Protected Areas in order for local communities to be invested in success. Marine Protected Areas can contribute to local economies and create local jobs and revenue.

A strong legal framework, at national or regional level, is also required to enure effective enforcement.

The discussions showed thatdialogue and trust between political authorities, economic players and experts of the marine environment are determining factors to ensure sufficiently rapid and concrete advances so that we do not empty our oceans.

Created under the aegis of H.S.H. Prince Albert II of Monaco, the Monaco Blue Initiative (MBI) is a think tank which brings together political, economic, scientific and associated actors sharing a common commitment for the sustainable management and the preservation of the oceans.

The Monaco Blue Initiative was first launched in 2010, co-organized by the Prince Albert II of Monaco Foundation and the Oceanographic Institute, Foundation Albert I, Prince of Monaco. It is a brainstorming platform for an international action group drawn from a wide range of stakeholders (scientists, economists, politicians and related groups) around a common goal of sustainable management and conservation of oceans. For further information, please visit www.monacoblueinitiative.org 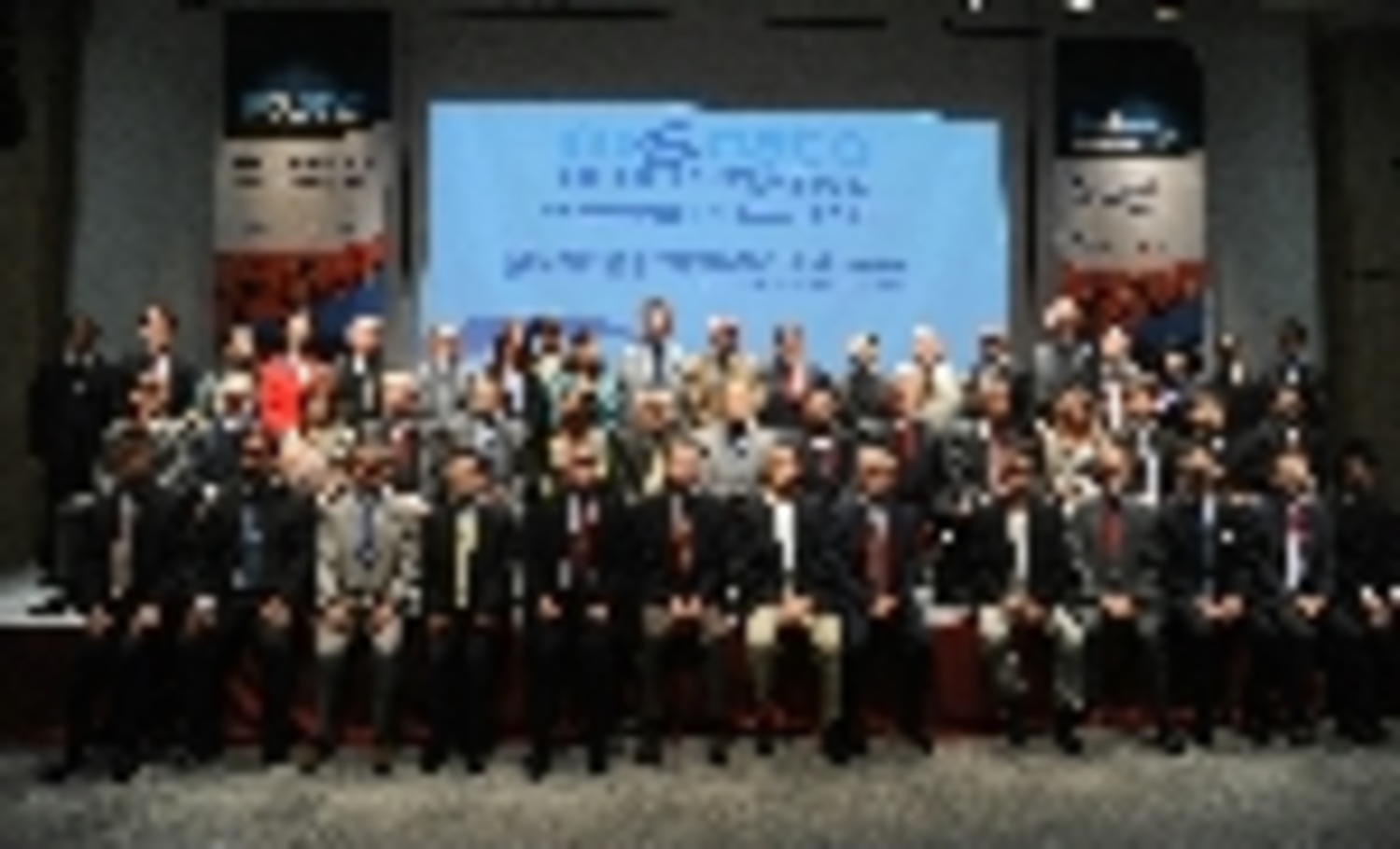 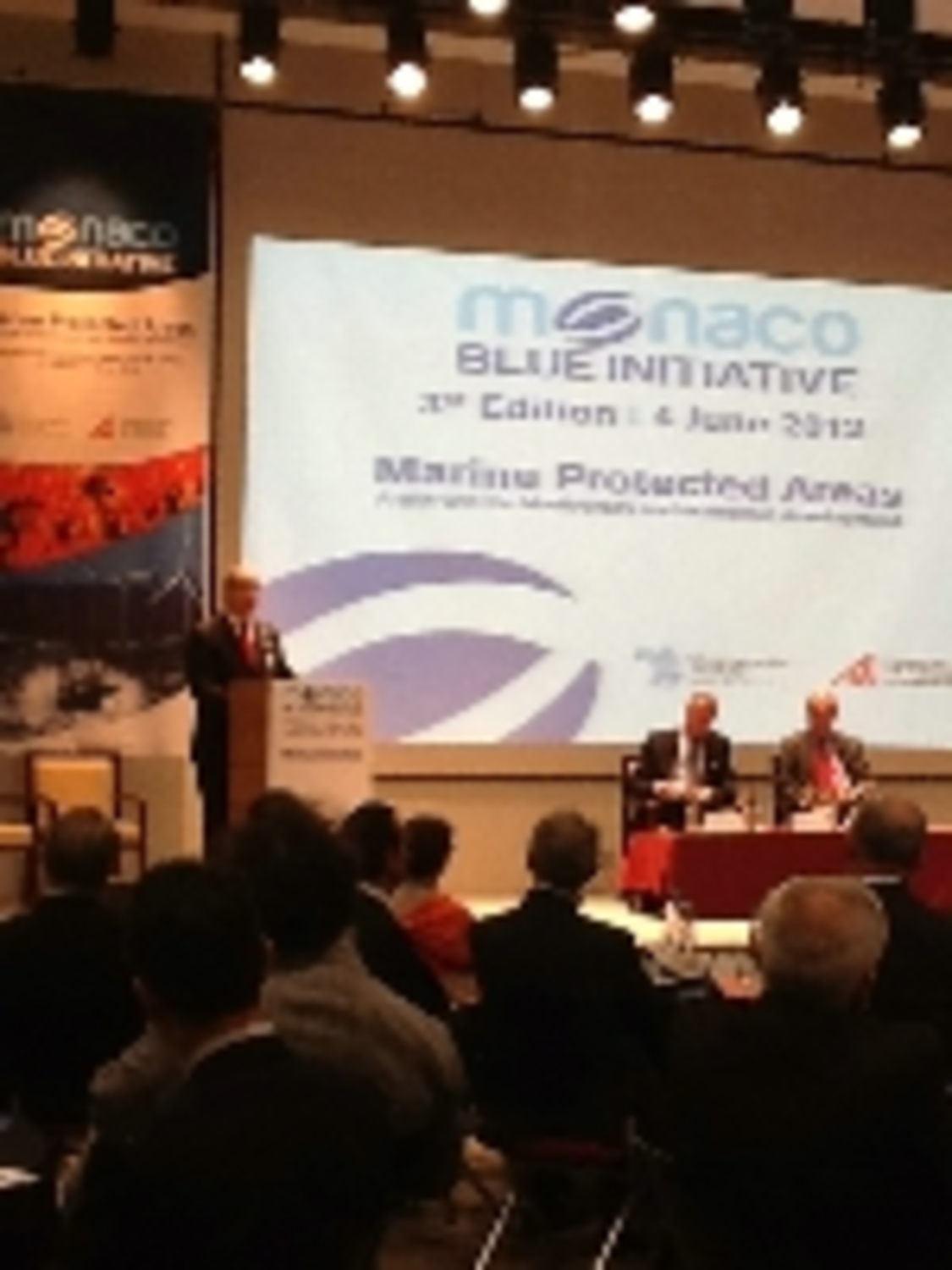