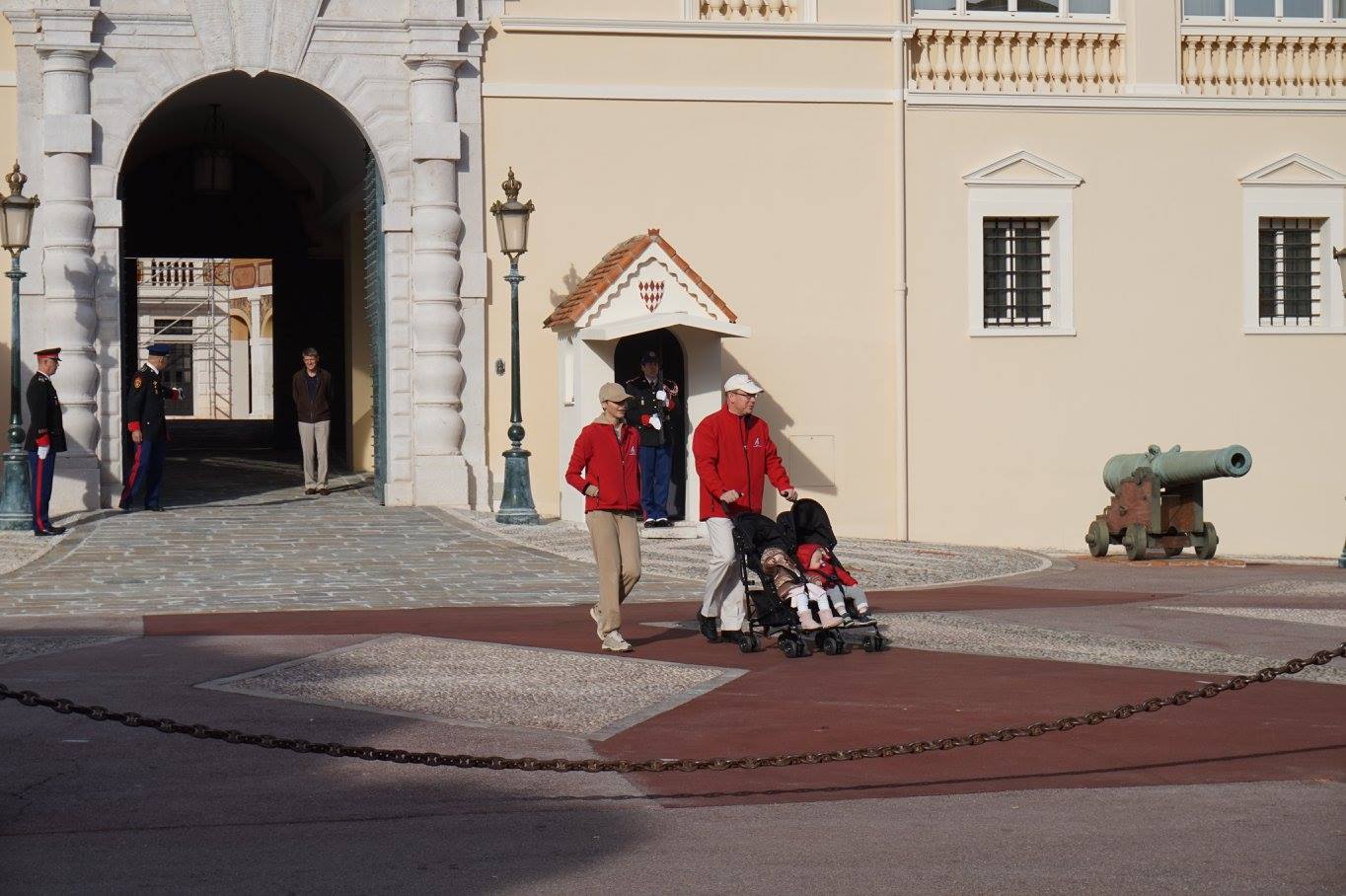 Monaco Marche pour le Climat: over a thousand people walk alongside the Royal Couple and their children on the eve of COP 21

Alongside the Royal Couple and their children, representatives of Monegasque institutions, mayors of neighbouring towns, Monegasques, residents, citizens from bordering towns, associations, companies and many school children from the Principality readily responded to this call in order to show their commitment to combat climate change, because the future of the planet requires the involvement of each and every one of us.

A big thank you to all the participants! 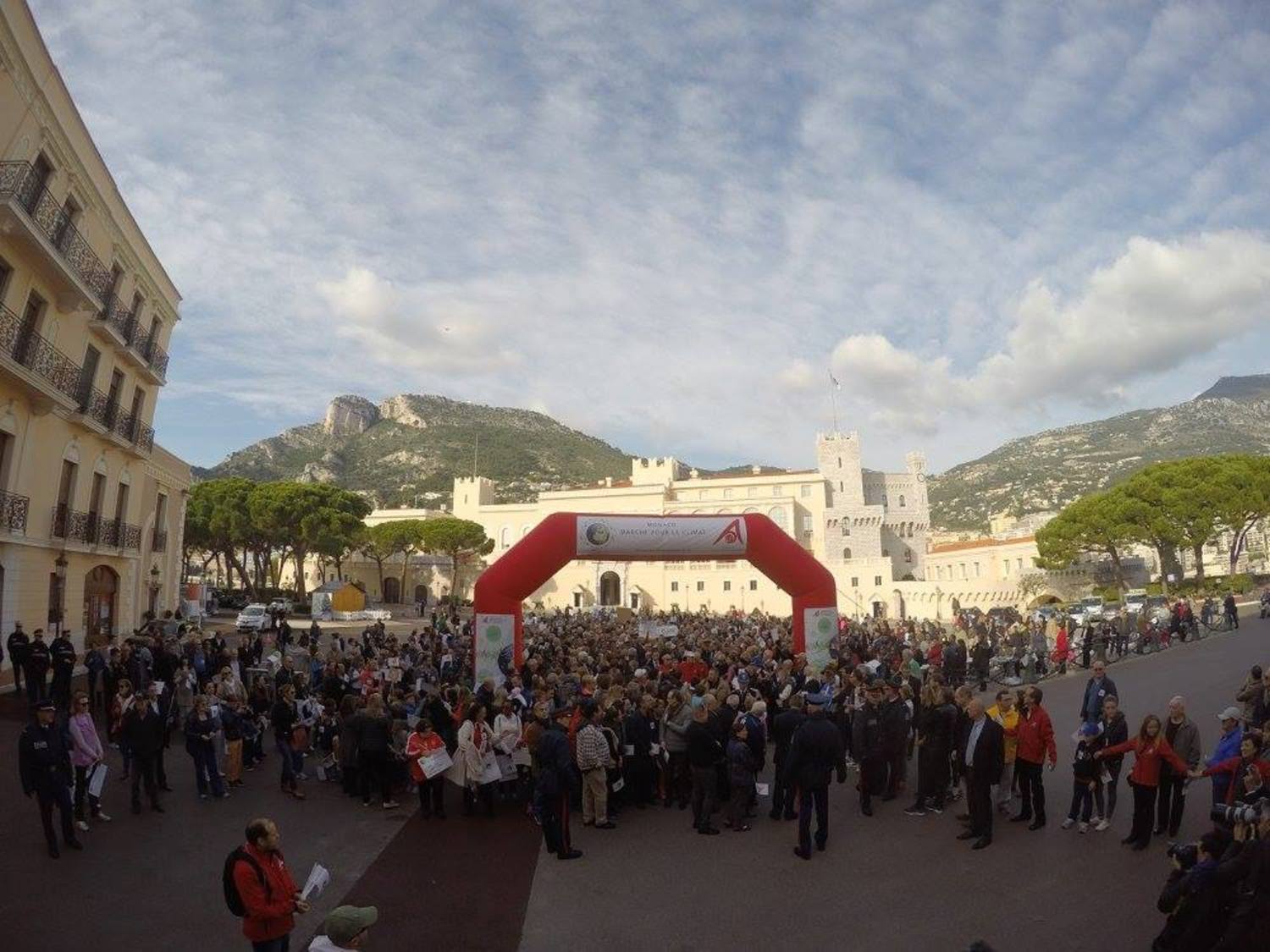 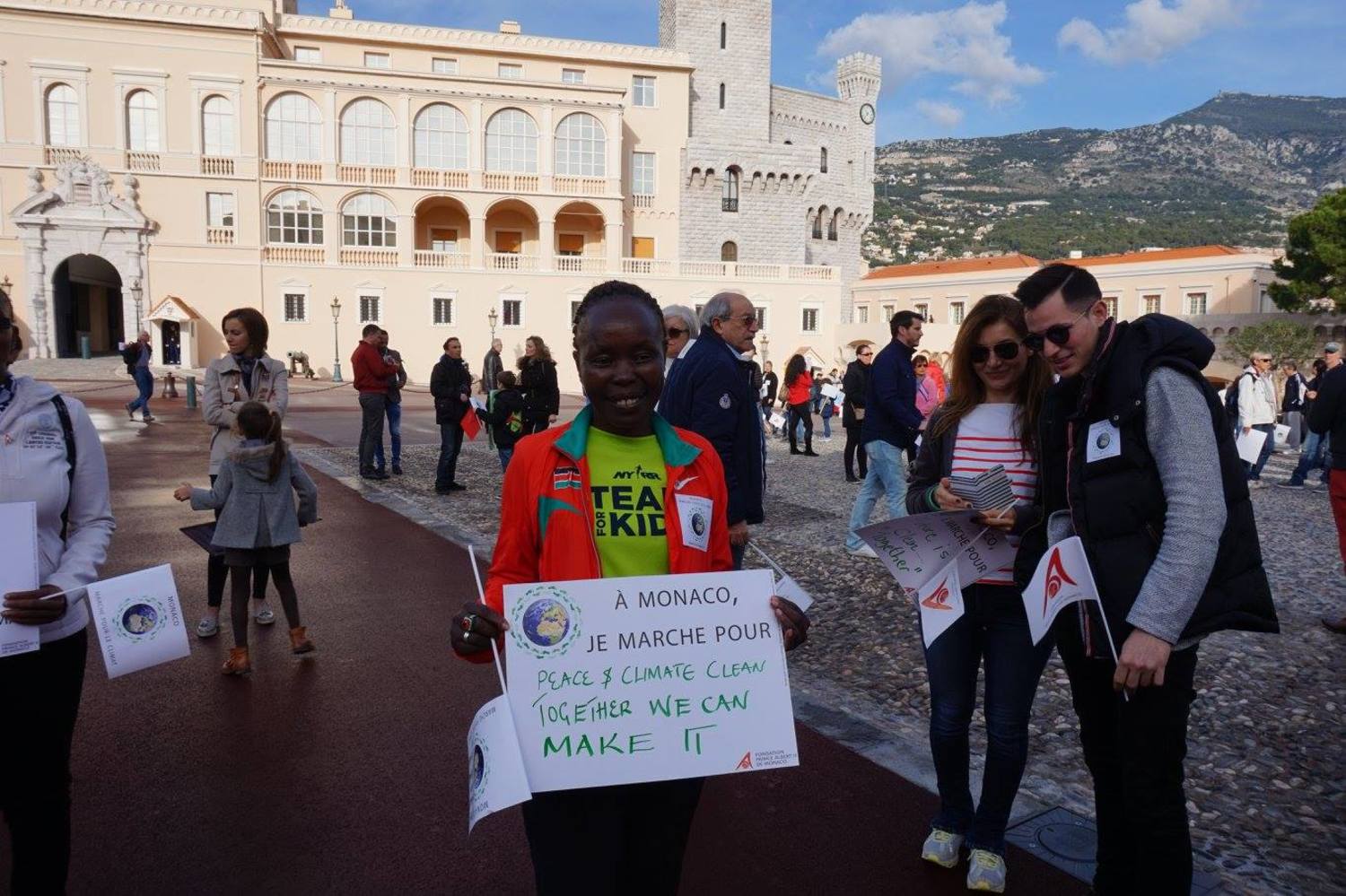 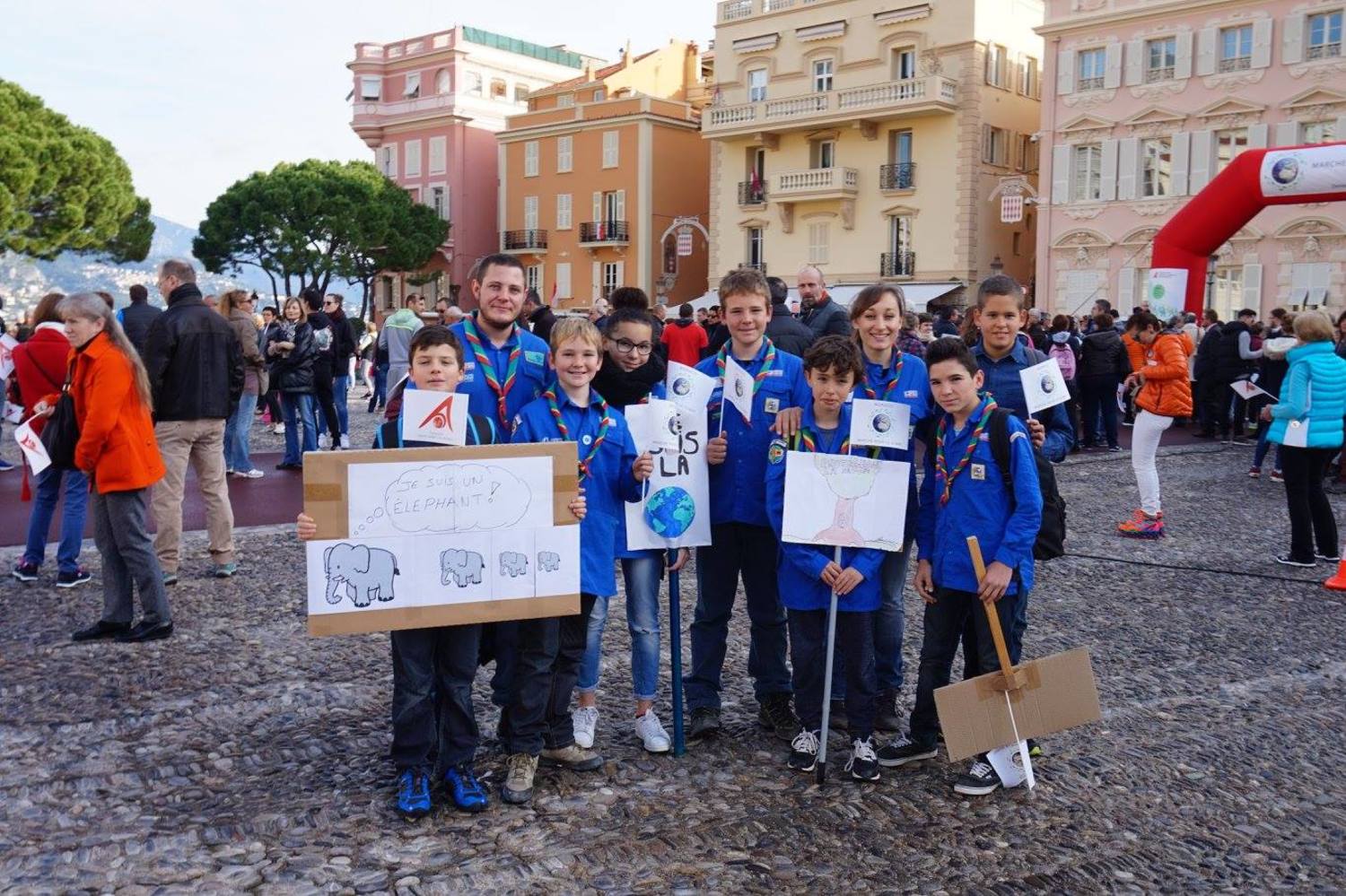 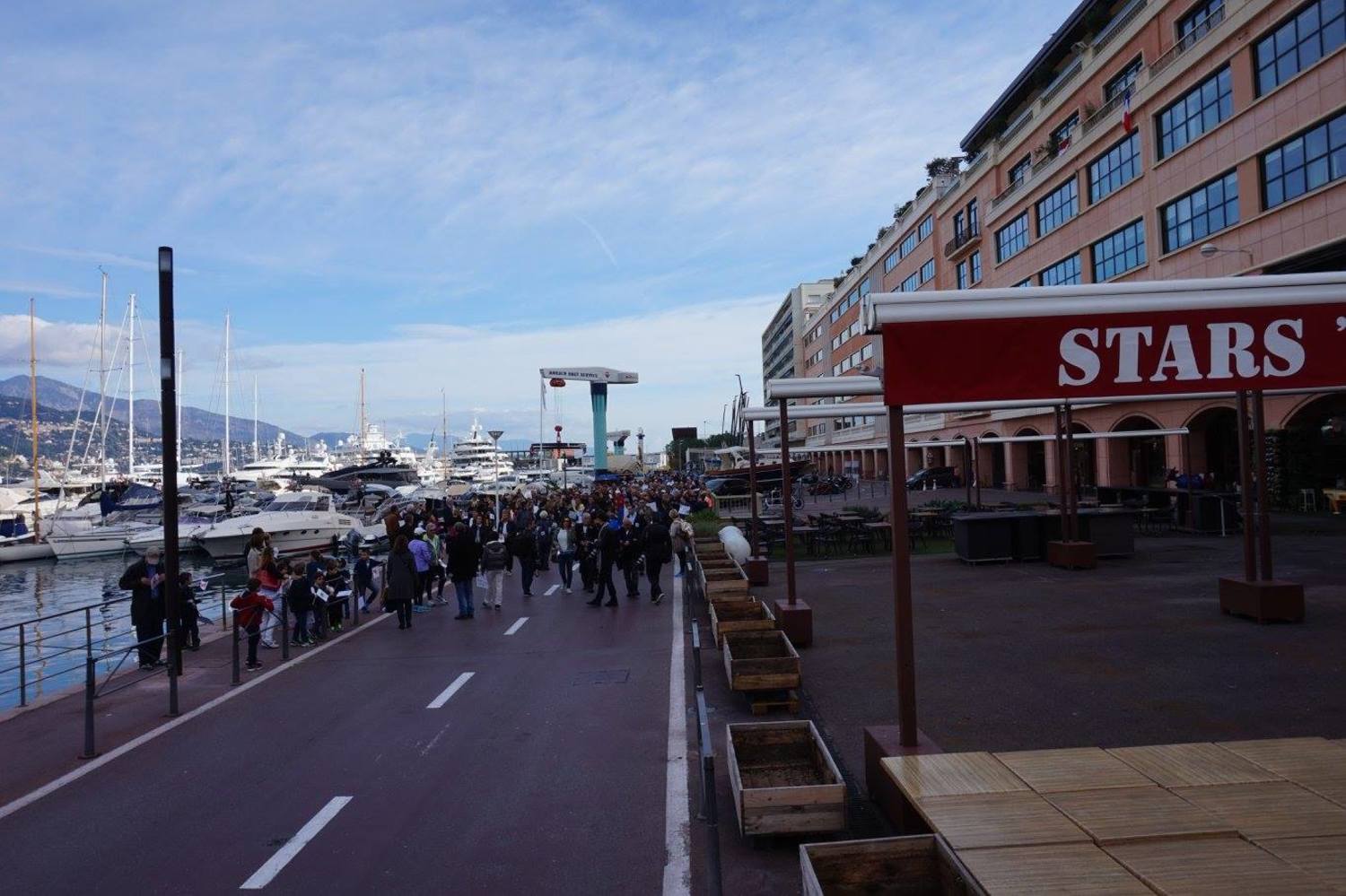 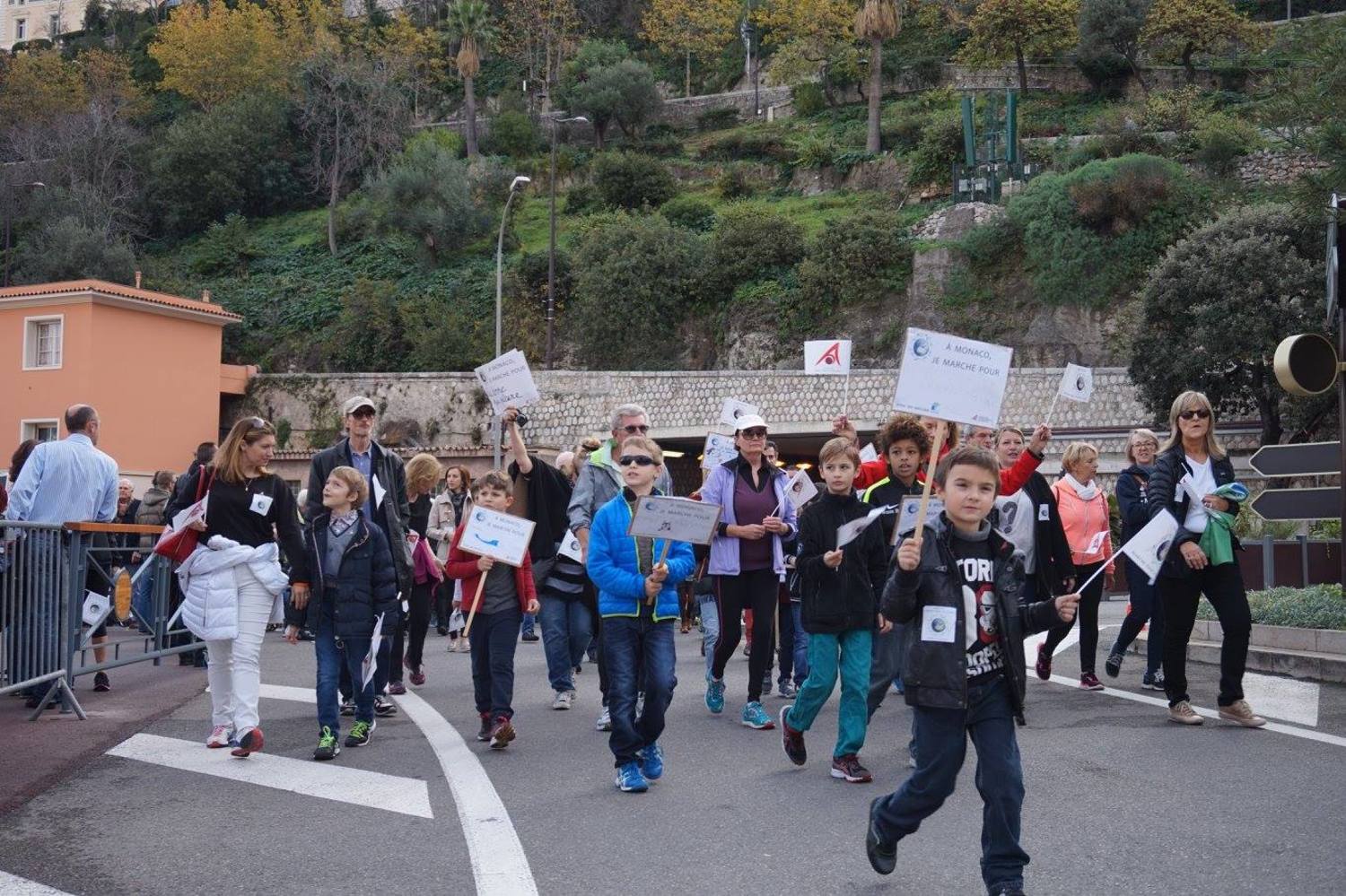 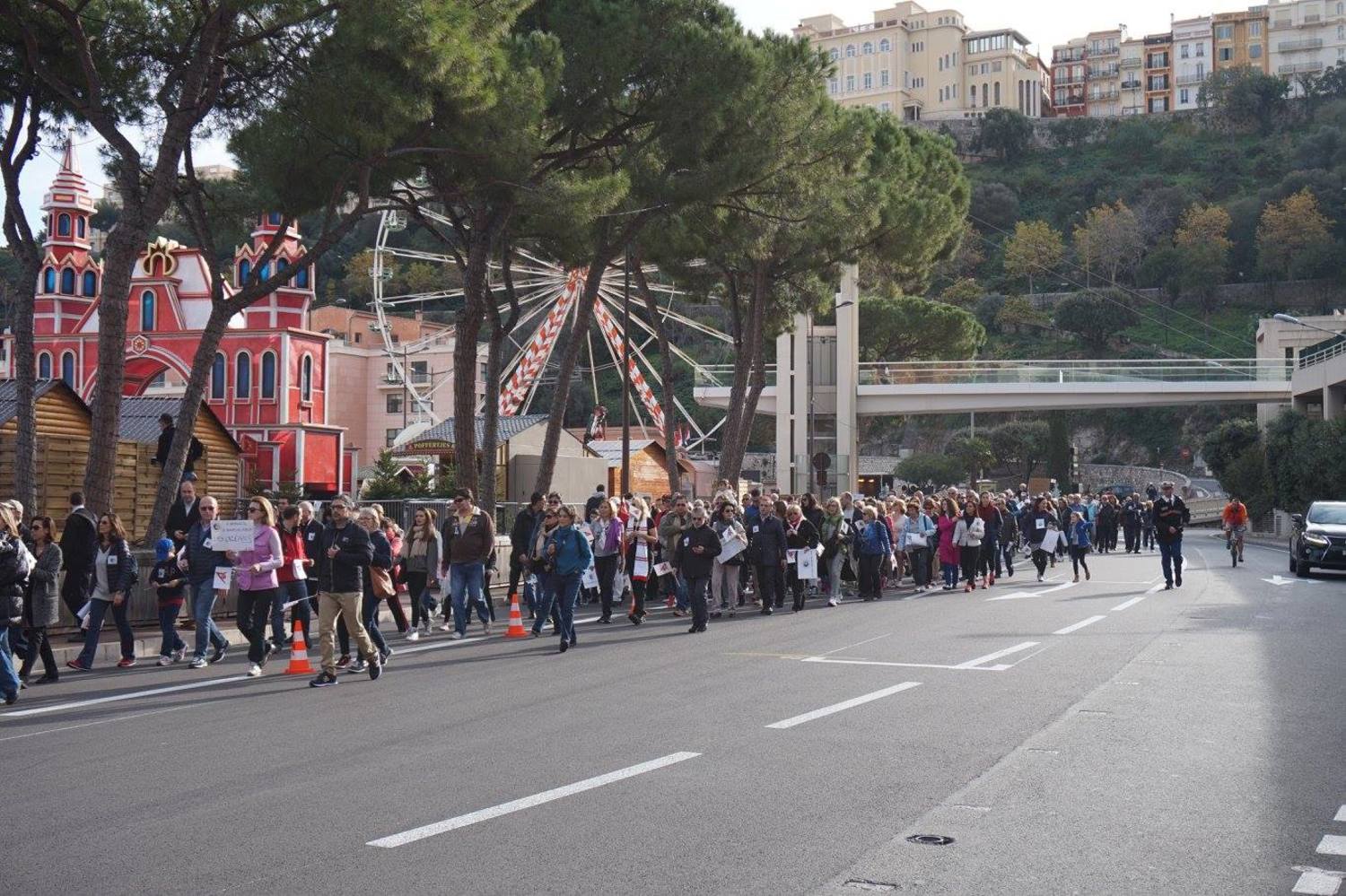 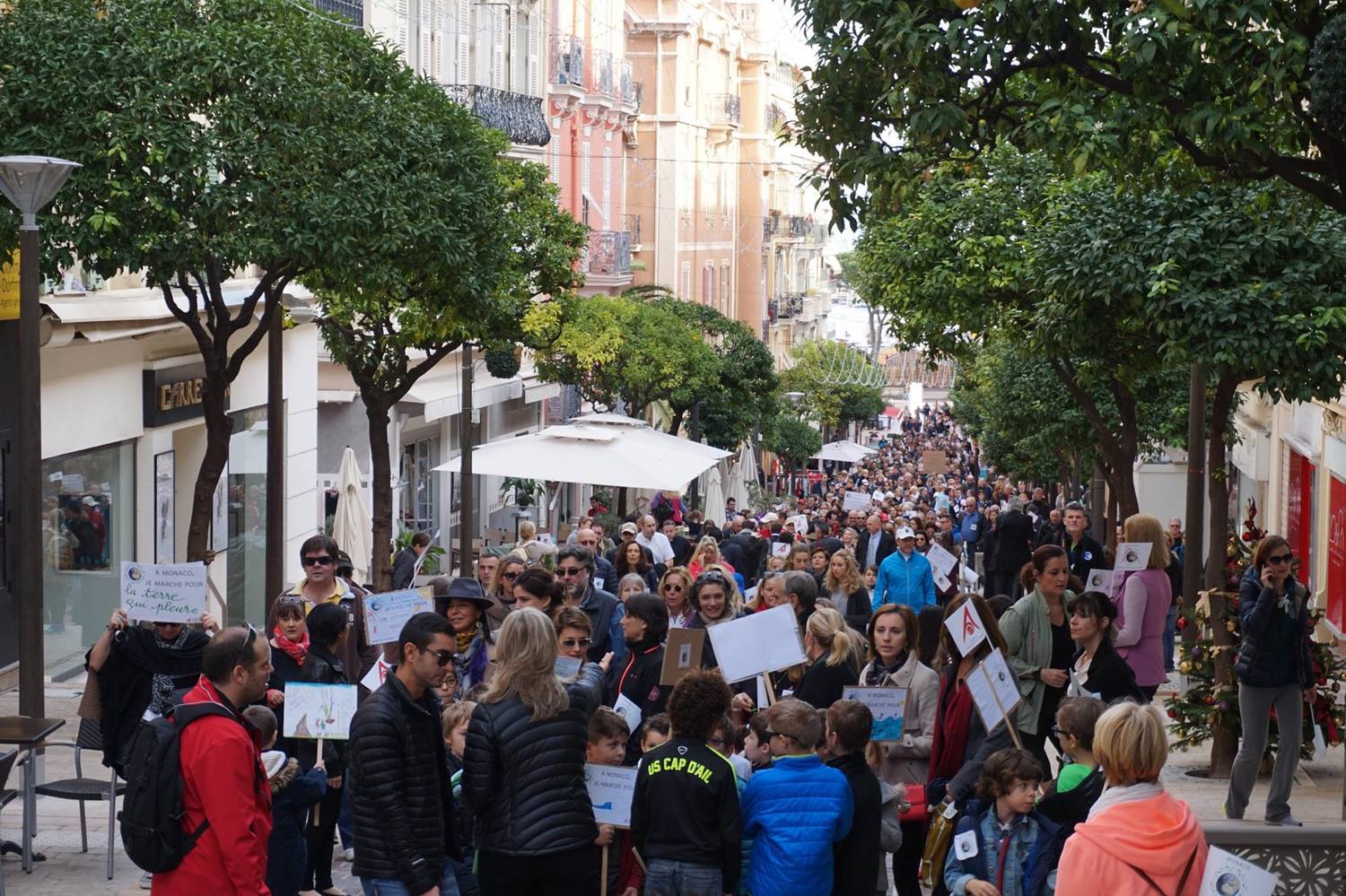 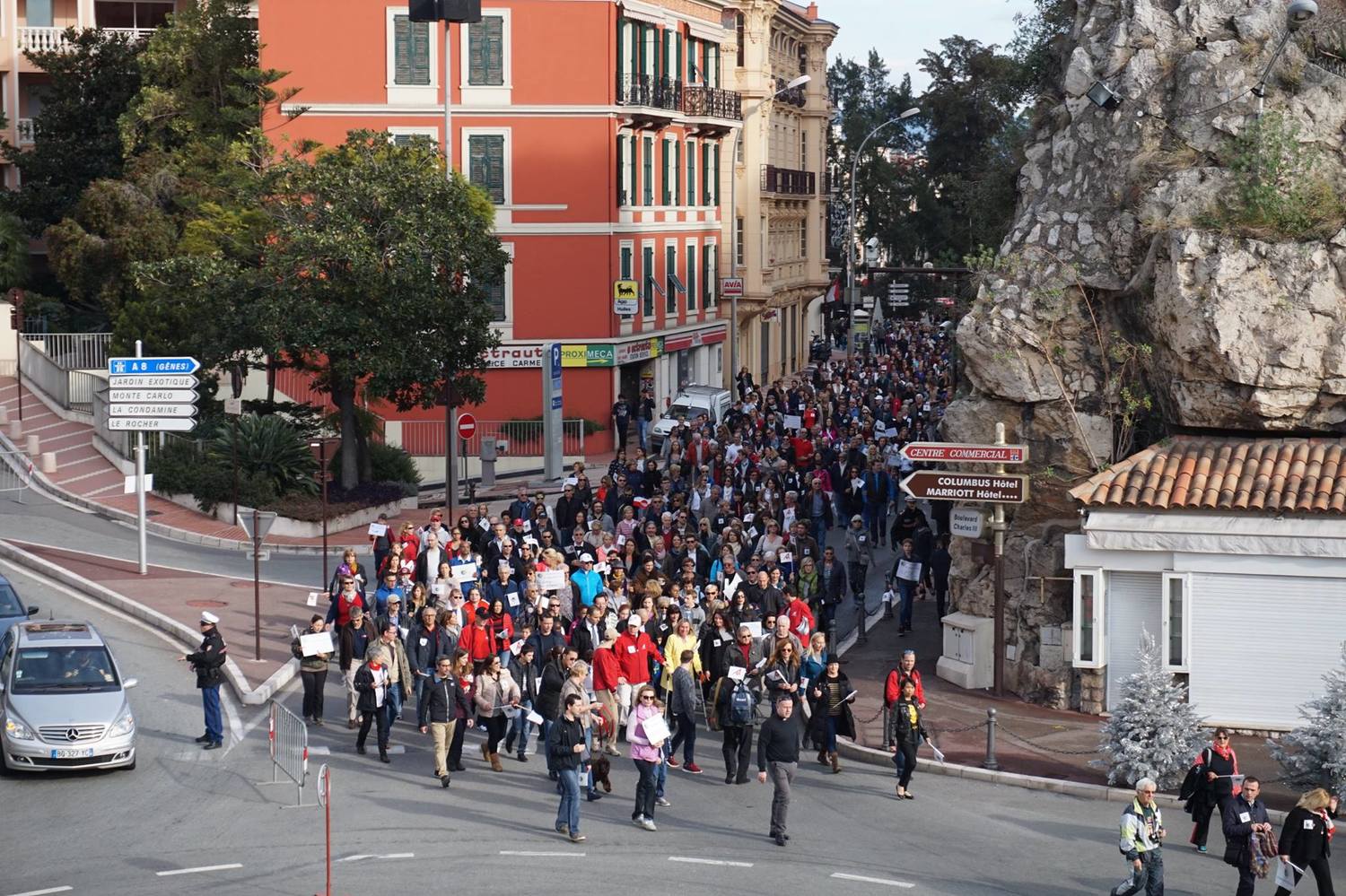 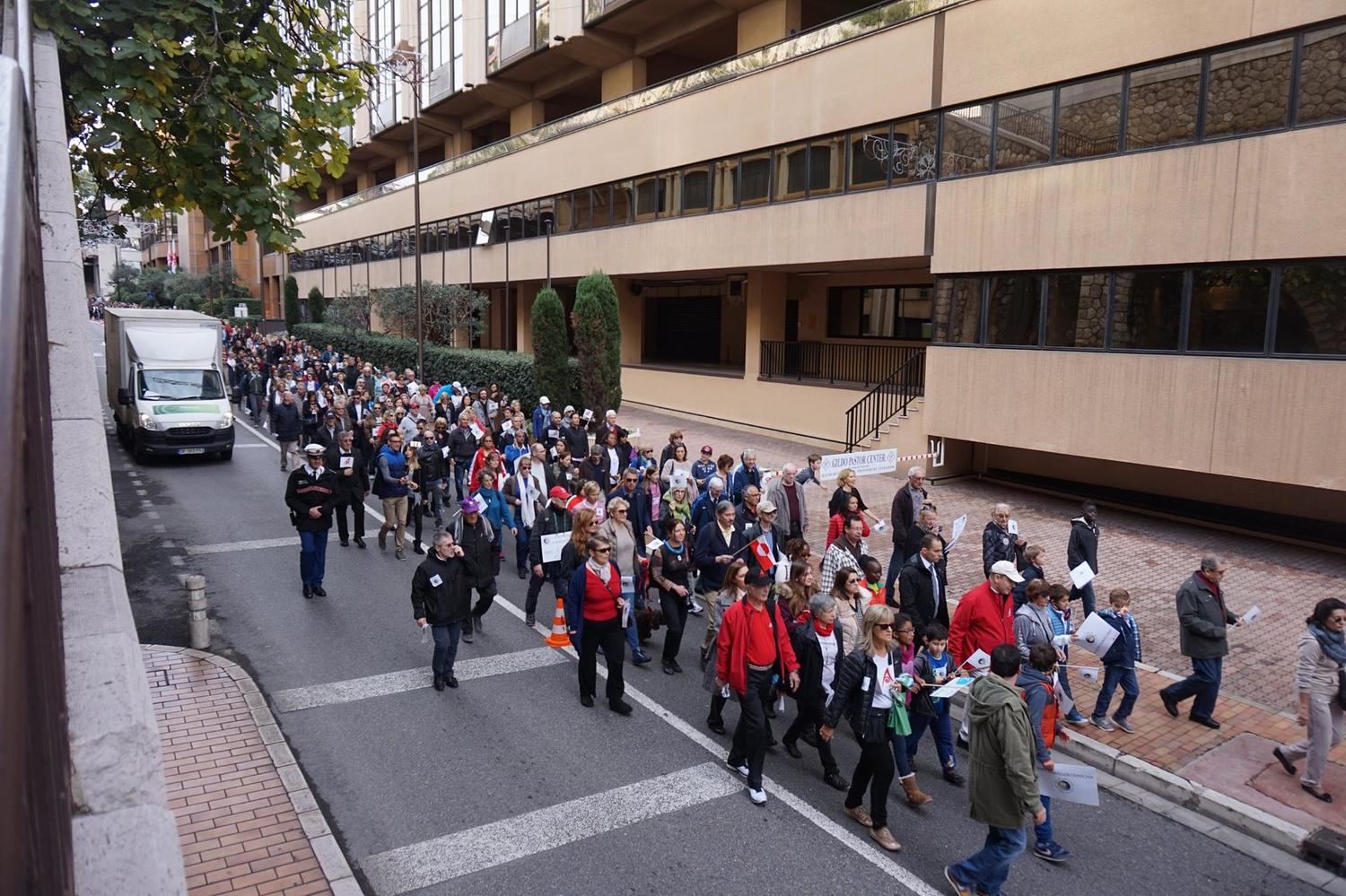