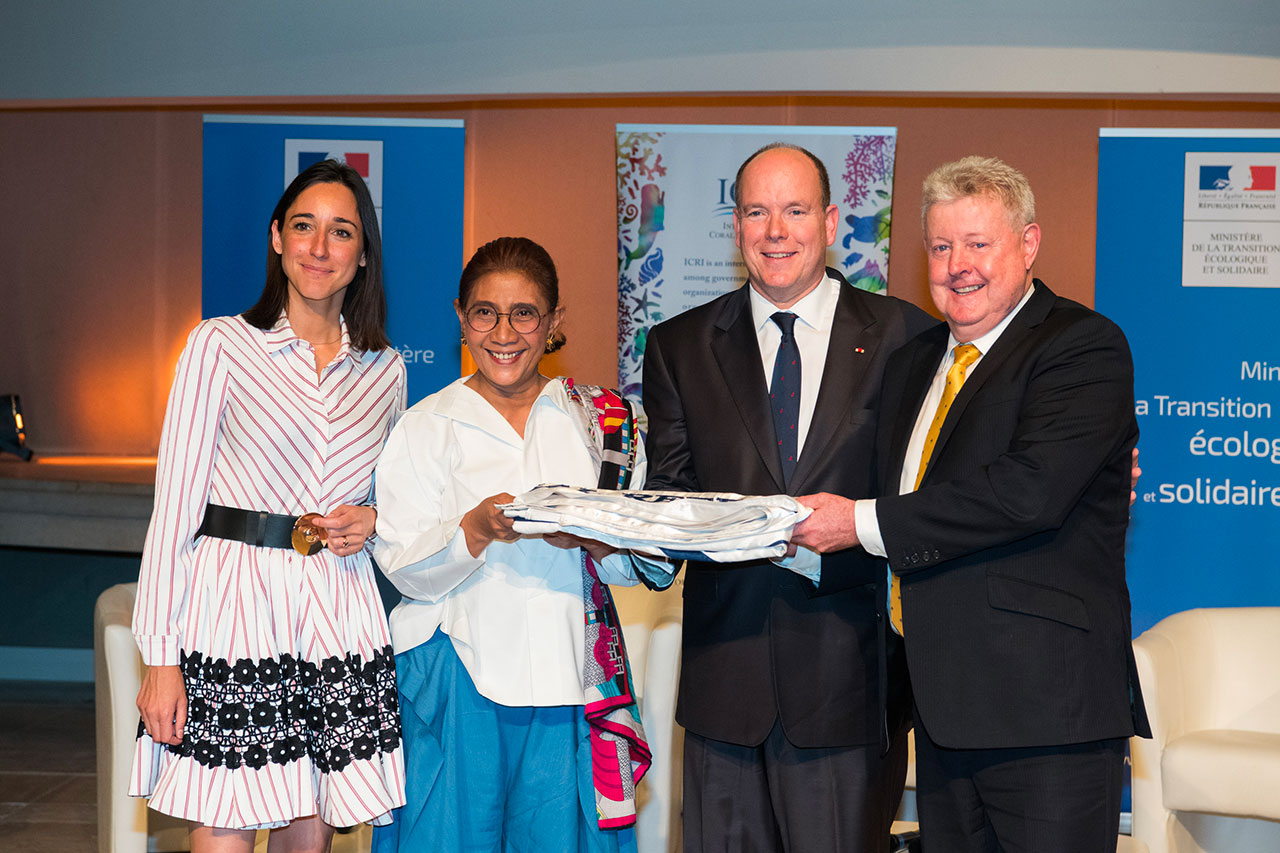 Monaco to hold co-presidency of the International Coral Reef Initiative

On July 4, 2018, in the presence of His Serene Highness Prince Albert II, France handed over the Presidency of the International Coral Reef Initiative to Monaco, Australia, and Indonesia at a ceremony which took place at the National Museum of Natural History in Paris.

In his address, His Serene Highness the Sovereign Prince reiterated the large responsibility of human society, whose development, based essentially in short-term interest, threatens the coral reefs in their diversity. With this in mind, over the course of its presidency, Monaco will focus on strengthening political tools, emphasizing the management and preservation of reefs, augmenting the understanding of the evolution of human interaction with coral reefs, mobilizing the public, and introducing new financial support.

His Excellence, Bernard Fautrier, Minister Plenipotentiary and Vice President of the Prince Albert II of Monaco Foundation, participated in a review of the international commitments to the reefs, which addressed the widespread coral-bleaching events and ocean acidification, both consequences of the increasing greenhouse gas emissions.

Acting as co-chair of the ICRI until 2020 is part of the Principality’s action to protect and understand coral ecosystems, particularly through research of coral physiology at the Scientific Center of Monaco, projects supported by the Prince Albert II of Monaco Foundation and the Princely Government, and the Coral Reef Life Declaration, initiated by the Sovereign Prince and His Royal Highness the Prince of Wales. 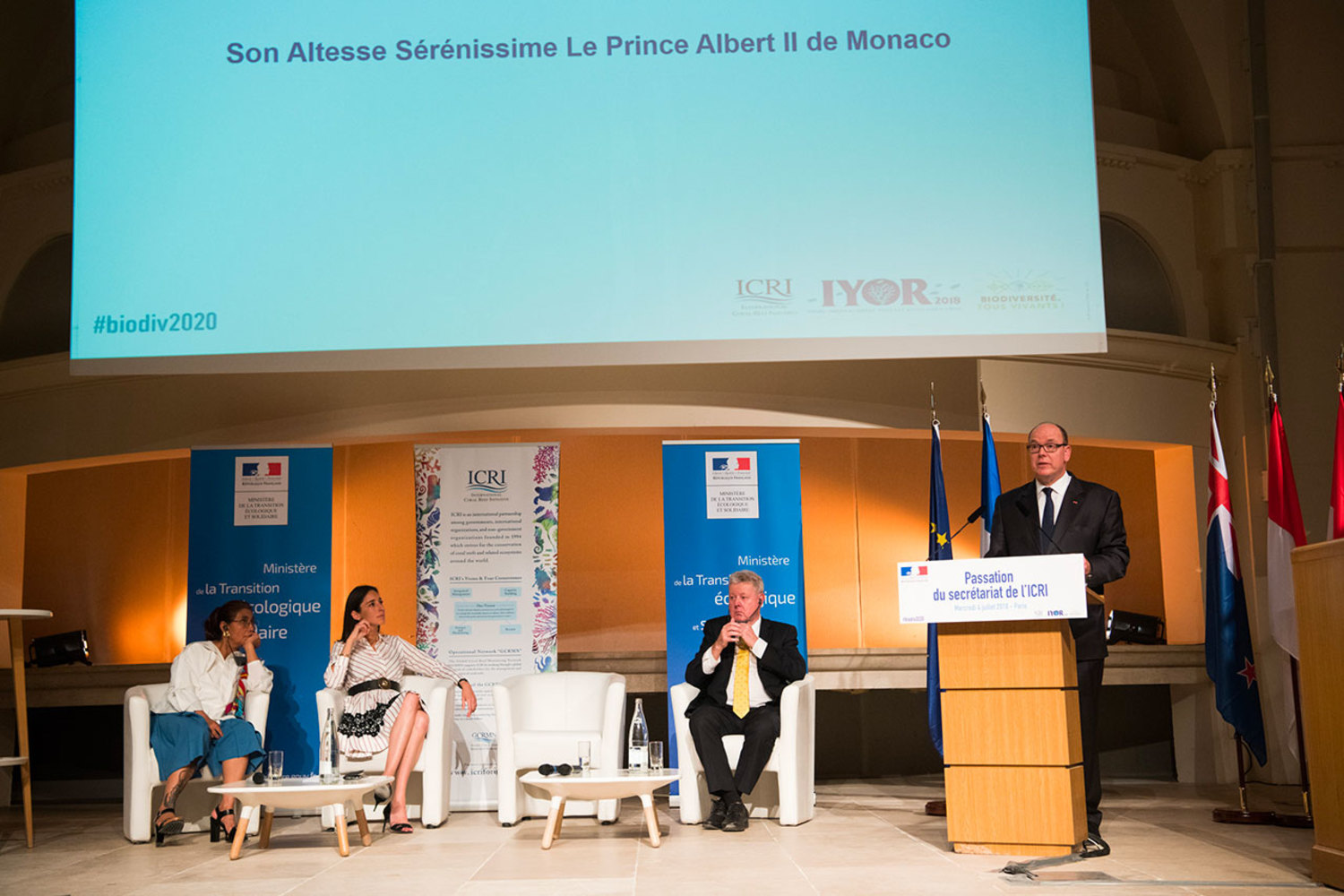 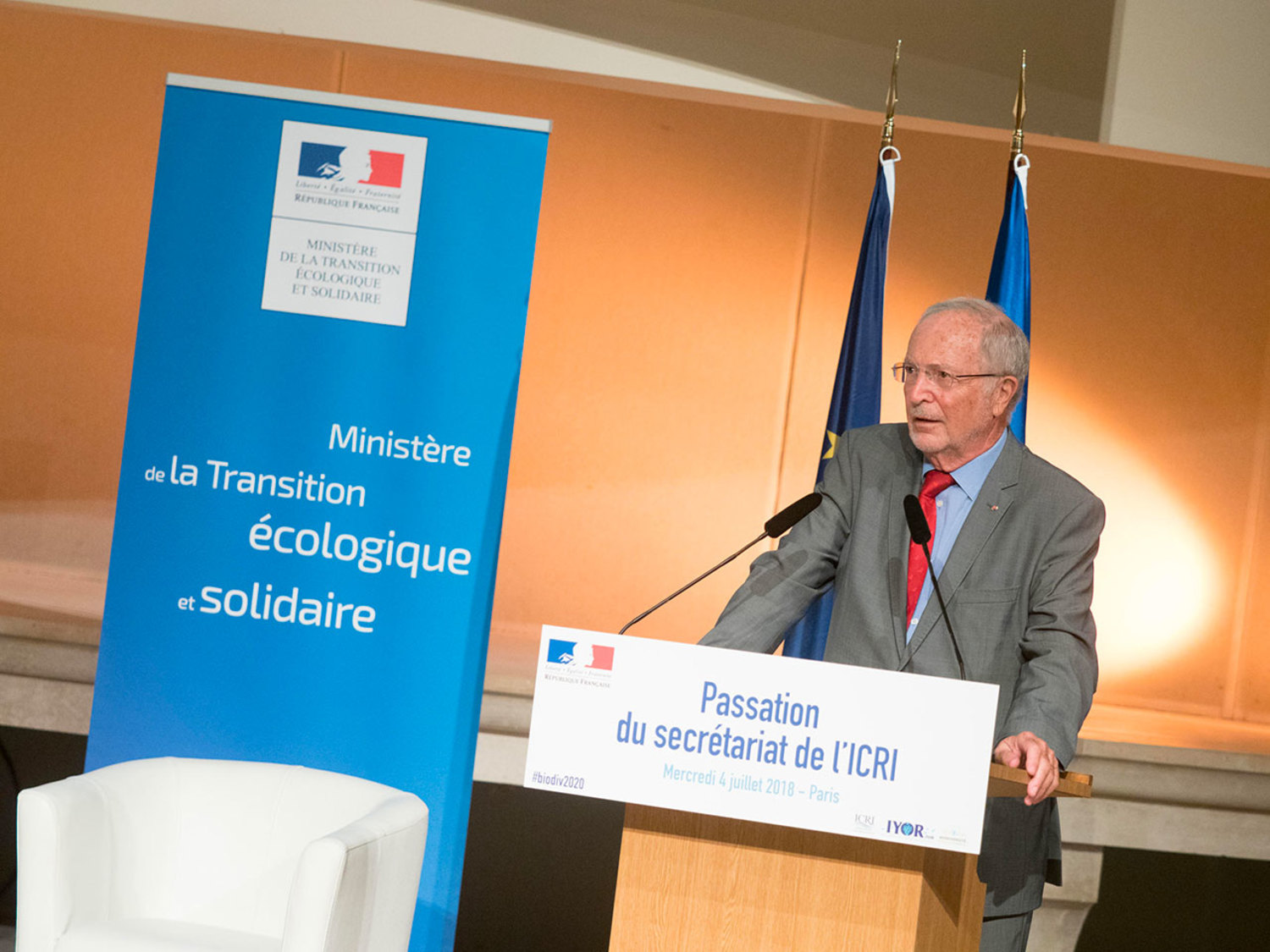