No news from Fontvieille, the Bearded Vulture

Fontvieille, together with Rocca, is one of the two Bearded Vultures released by H.S.H. Prince Albert II of Monaco into the heart of the Mercantour Park in the village of Roubion on 22nd May 2007 (International Biodiversity Day) within the scope of a 3 year partnership with the Mercantour Park and the Alpi Marittime Park for the reintroduction and protection of Bearded Vultures in the southern Alps.

The project enables 2 young birds to be purchased each year which are then released into the 2 parks alternately.

Fontvieille and Rocca were released equipped with tags placed on their backs, one GPS/GSM and the other an Argos. Since the 7th April, Fontvieille’s tag has shown no movement but is still sending out a signal, which has been located in Vanoise close to Termignon, in a very remote and, after the last snowfall, deeply snow-covered area.

Today, with the warmer spring weather, the risk of avalanche is at maximum.

The national park of the Vanoise has scheduled a search for this weekend if the weather conditions allow.

For the moment, there are two possibilities:

- Fontvieille is dead; the causes of death will be examined, but the later the animal is recovered, the fewer the possibilities of analysis.

The Mercantour national park and the Prince Albert II of Monaco Foundation have developed a system enabling them to monitor both birds using dynamic mapping: www.fpa2.com or www.mercantour.eu/gypaete

Our field mission has now been postponed until we know whether the animal has died or if it has taken flight towards a now unknown destination, minus the tag on its back… 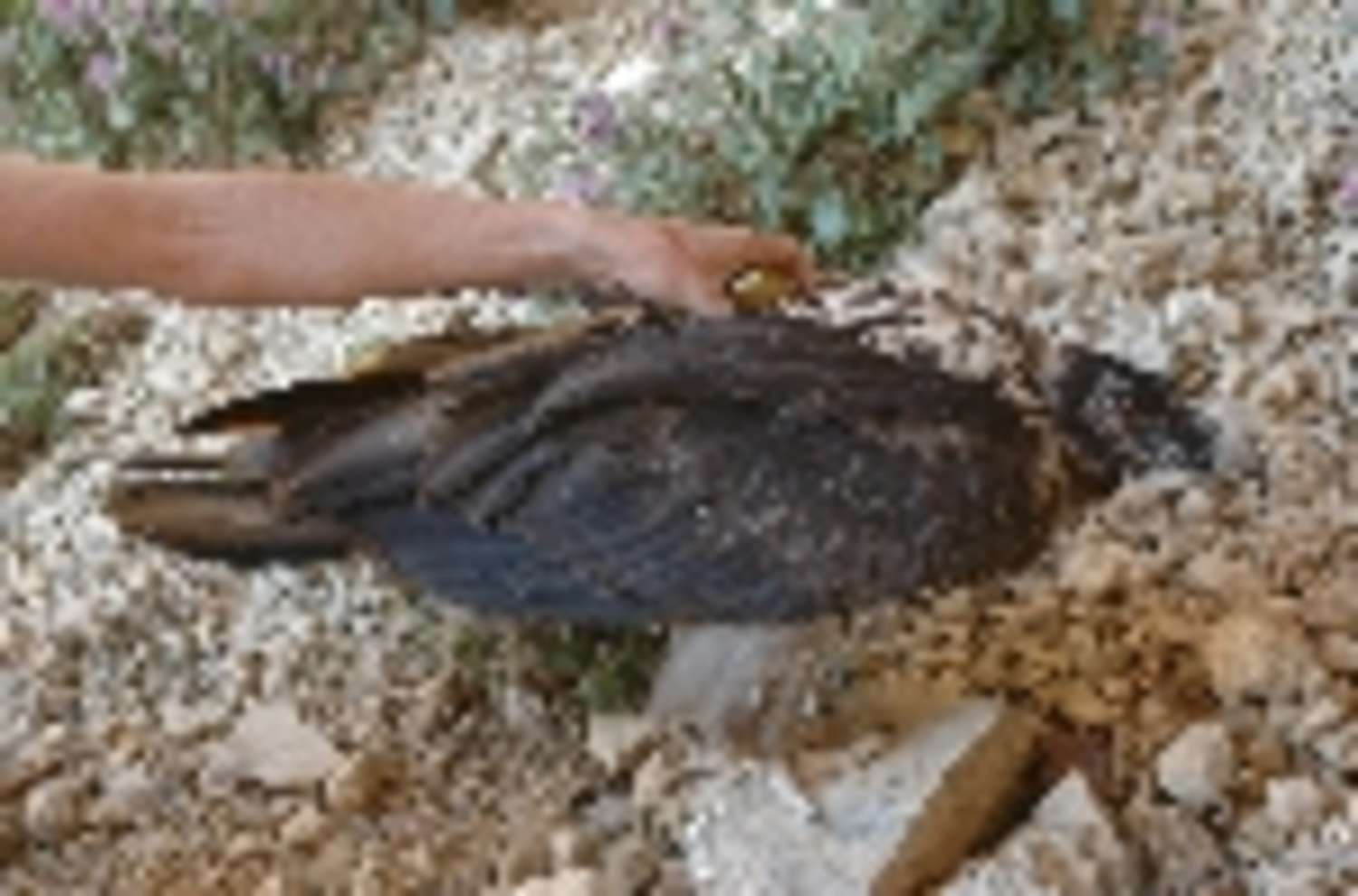 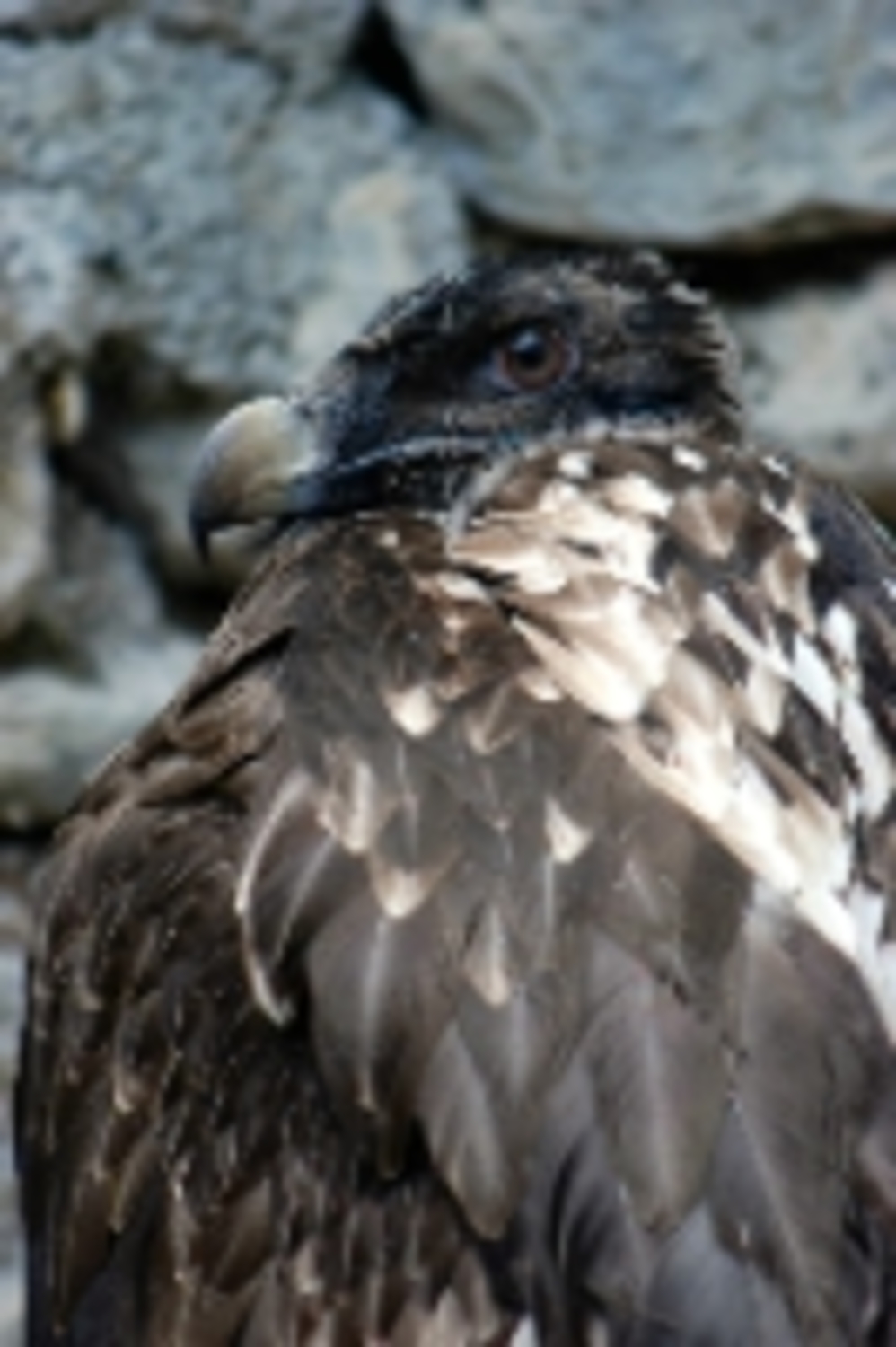 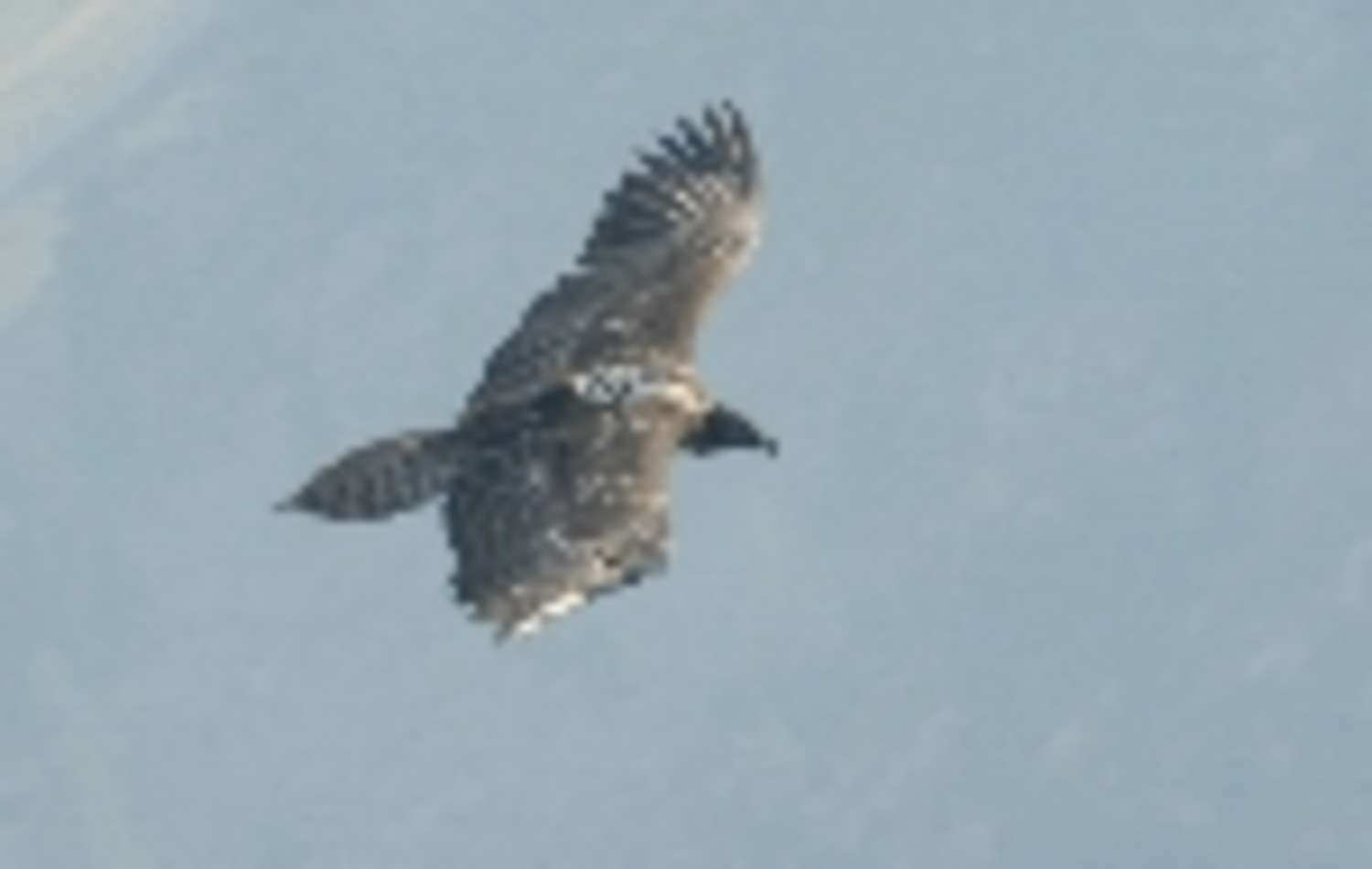