OceanX's research vessel OCEAN XPLORER visited Monaco on August 30 and 31,  in honor of the longstanding commitment between the organizations to further ocean research, education, and conservation efforts

The Prince Albert II of Monaco Foundation and global nonprofit ocean exploration organization OceanX announced the visit of OceanX and its research ship, OceanXplorer, to Monegasque waters. The visit celebrated the longstanding partnership between the two organizations to support and further ocean research, education, outreach, and conservation. The two-day event kicked off on August 30 and included private tours of OceanXplorer, the most advanced exploration, research and media production vessel ever built.

HSH Prince Albert II of Monaco and Mr. Pierre Casiraghi were welcomed aboard by Mr. Ray Dalio and Mark Dalio and Mr. Olivier Wenden, Vice President and CEO of the Foundation, for a private visit and met the OceanXplorer crew. The teams of the Prince Albert II of Monaco Foundation, and its Monegasque partners had also the pleasure to meet the crew and discover the exploration ship.

“OceanX is dedicated to making the ocean accessible to the world to further ocean education and conservation efforts, and we are thrilled to have The Prince Albert II of Monaco Foundation as a partner in our work,” said Vincent Pieribone, Chief Scientist and Co-CEO, OceanX. “We’re honored to work with an organization with such a deep legacy of support for the world’s oceans and commitment to our shared mission. We’re grateful for the support from the government of Monaco and the incredible ocean scientists who are uncovering the secrets of our oceans every day.”

“Welcoming the OceanXplorer research ship in Monaco is a fantastic opportunity to highlight the essential link between science and awareness. We are proud to partner with OceanX and share with them the same goal of being science facilitators and ambassadors. Discovering the secret beauties hidden in our seas and showing them to the greater public by transforming the scientific message into powerful images is crucial to better educate and inspire action,” declared Mr. Olivier Wenden, Vice President and CEO of the Prince Albert II of Monaco Foundation.

Since 2020, OceanX and Prince Albert II of Monaco Foundation have partnered together to protect and conserve our ocean. Ocean preservation is at the core of the missions undertaken by the Prince Albert II of Monaco Foundation since its inception in 2006, from coral reef conservation to the development of Marine Protected Areas, the fight against plastic pollution and the protection of endangered species. Increasing awareness, education, and knowledge of marine biodiversity are among the shared interests of the Foundation and OceanX, which is committed to exploring the ocean and bringing it back to the world through compelling media, with a goal of creating a global community engaged with understanding, enjoying, and protecting our oceans.

Most recently, science teams from OceanX have been conducting research in the Red Sea since February of this year, carrying out habitat characterizations, biodiversity inventory, and extensive mapping of the Red Sea with a special focus on shallow water habitats (corals, mangroves, seagrasses), eDNA and metagenomics, seafloor mapping, megafauna, and deep-water corals and habitats. The current Red Sea mission is OceanX’s second in the region, with the group having explored the Gulf of Aqaba in 2020.

OceanX and the FPA2 previously partnered to bring footage of global-warming resistant super corals discovered in the Red Sea by crew aboard OceanX’s OceanXplorer, to the G20 Summit 2020.

OceanX is a mission to support scientists to explore the ocean and to bring it back to the world through captivating media. Uniting leading media, science, and philanthropy partners, OceanX utilizes next-gen technology, fearless science, compelling storytelling, and immersive experiences to educate, inspire, and connect the world with the ocean and build a global community deeply engaged with understanding, enjoying, and protecting our oceans. OceanX is an initiative of Dalio Philanthropies, which furthers the diverse philanthropic interests of Dalio family members. For more information, visit www.oceanx.org and follow OceanX on Facebook, Instagram, Twitter and LinkedIn. 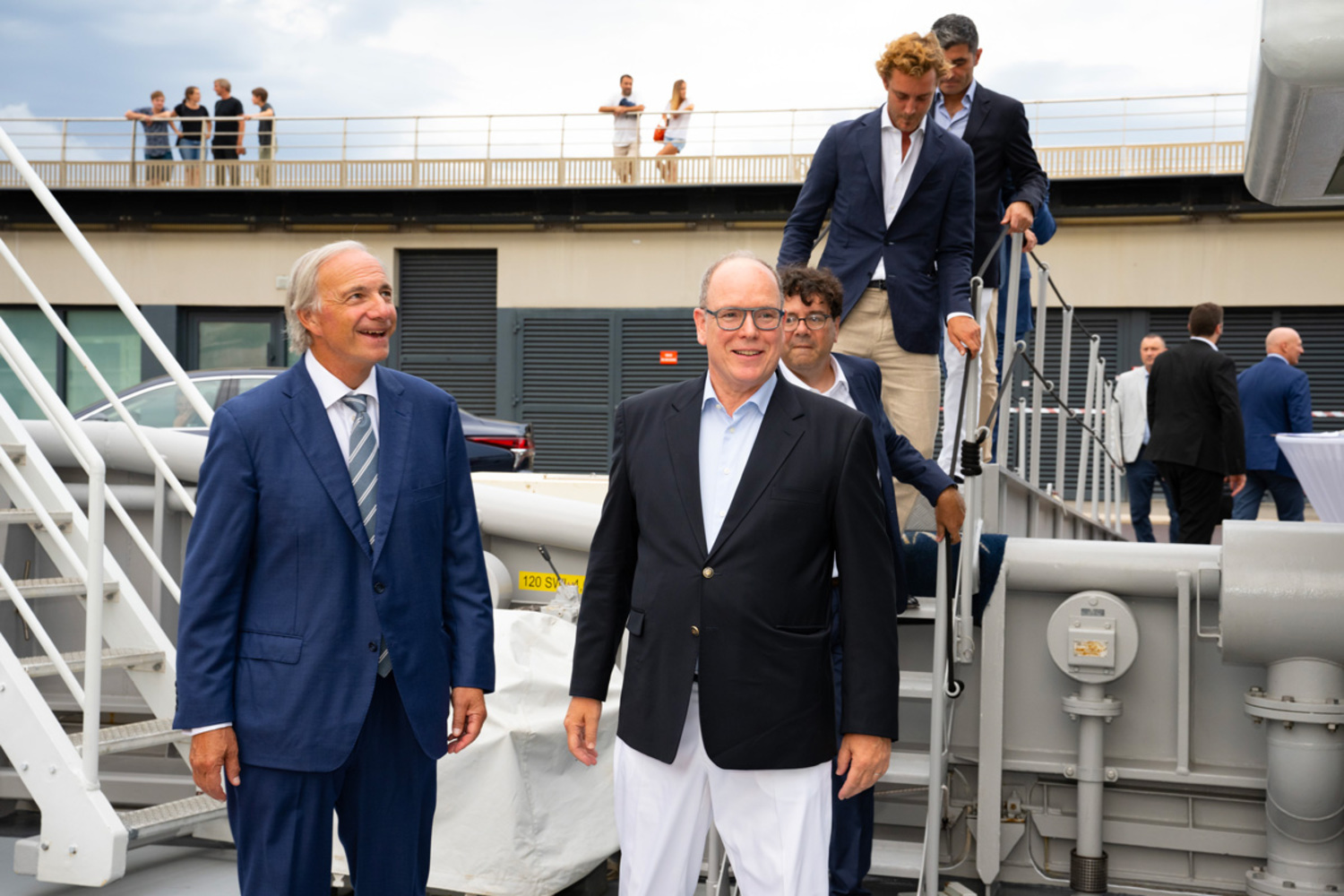 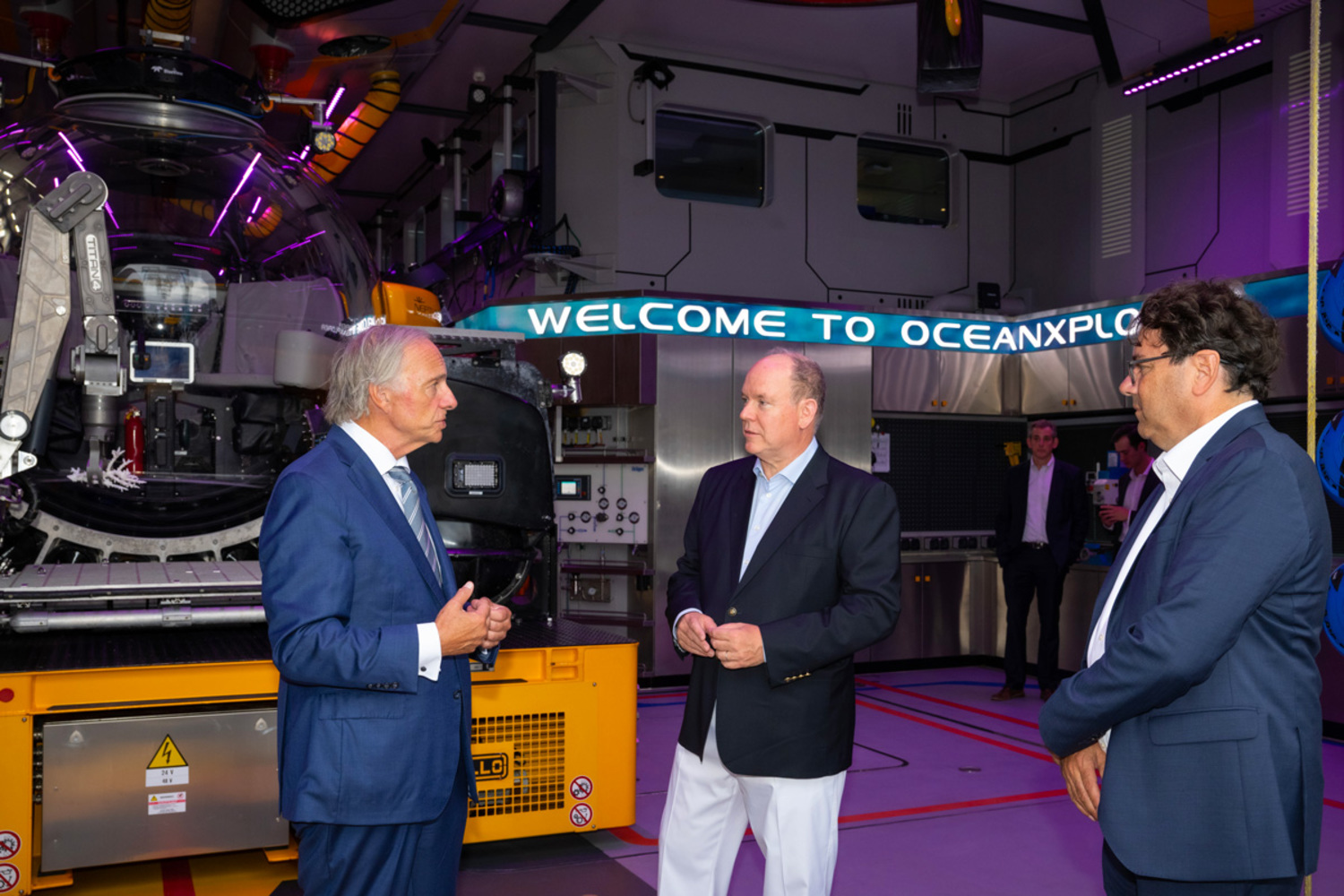 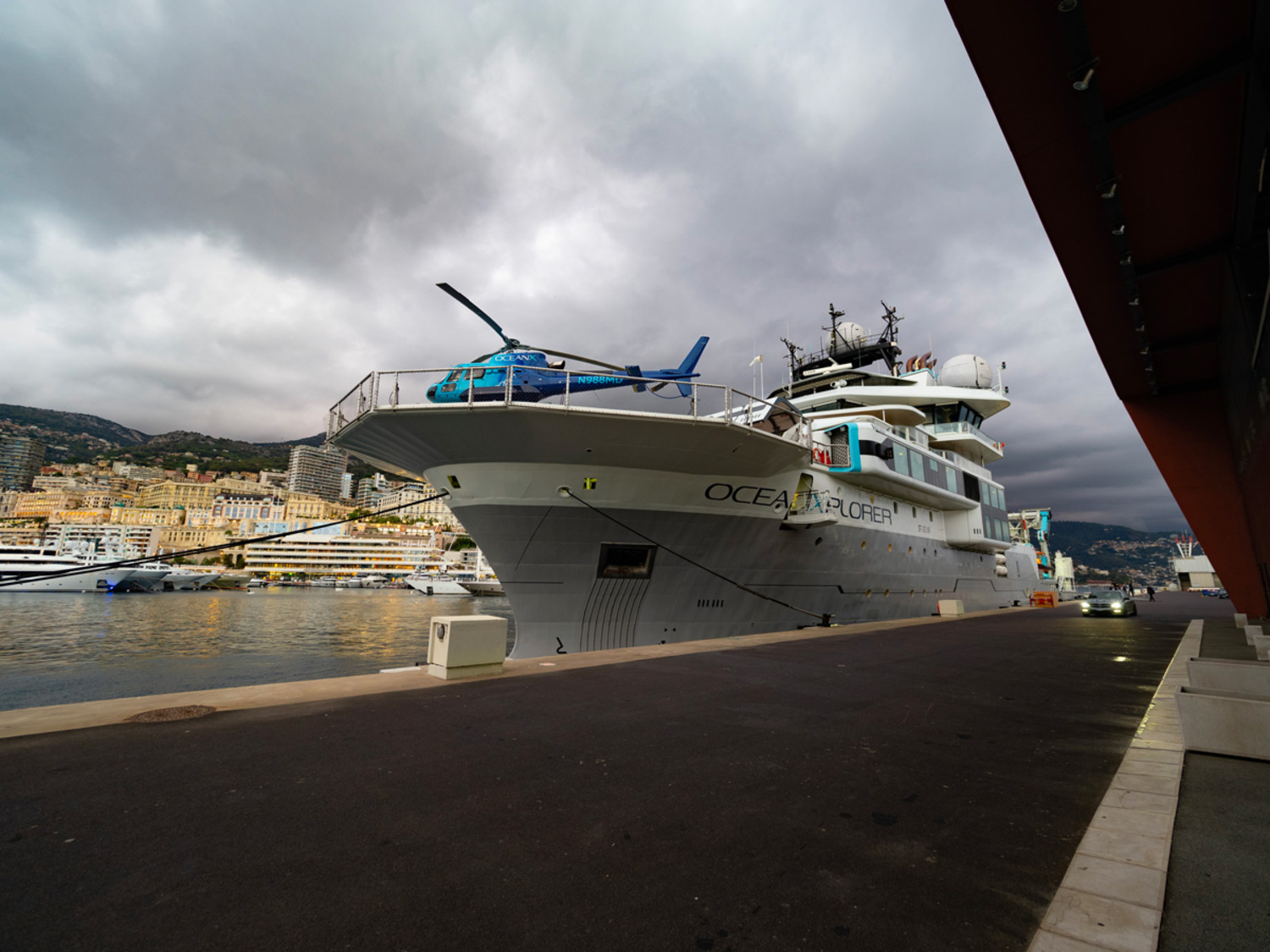 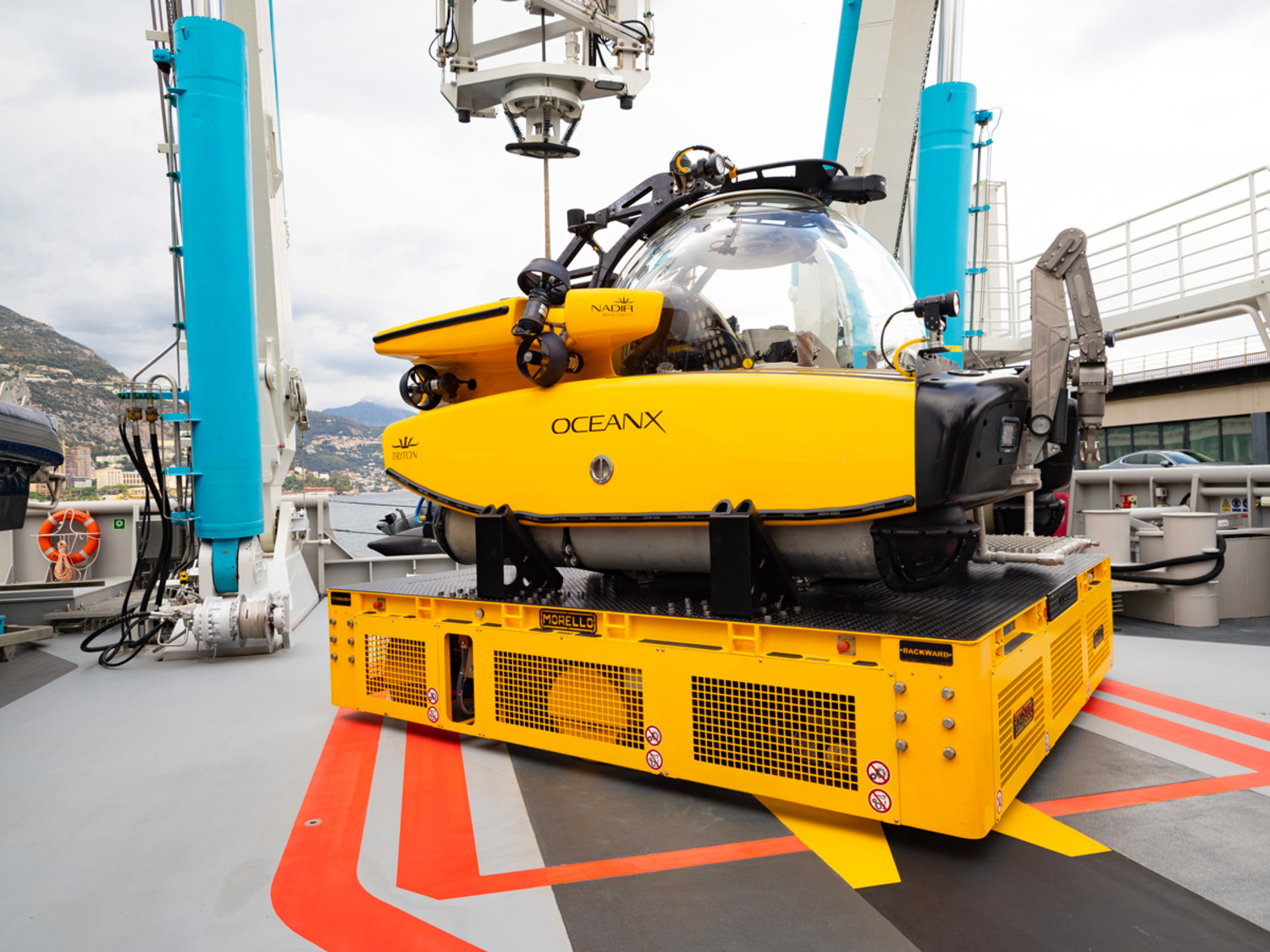 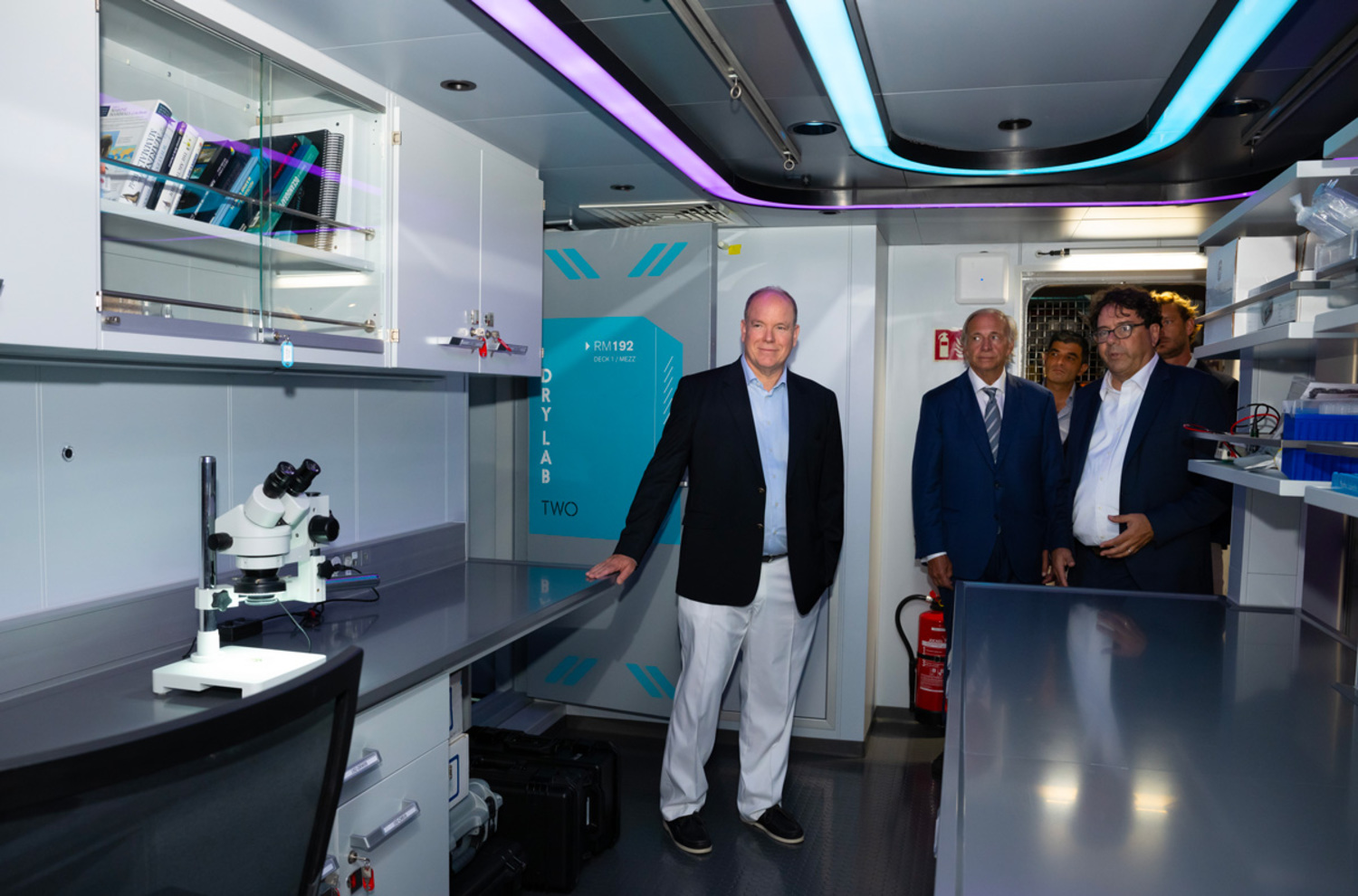