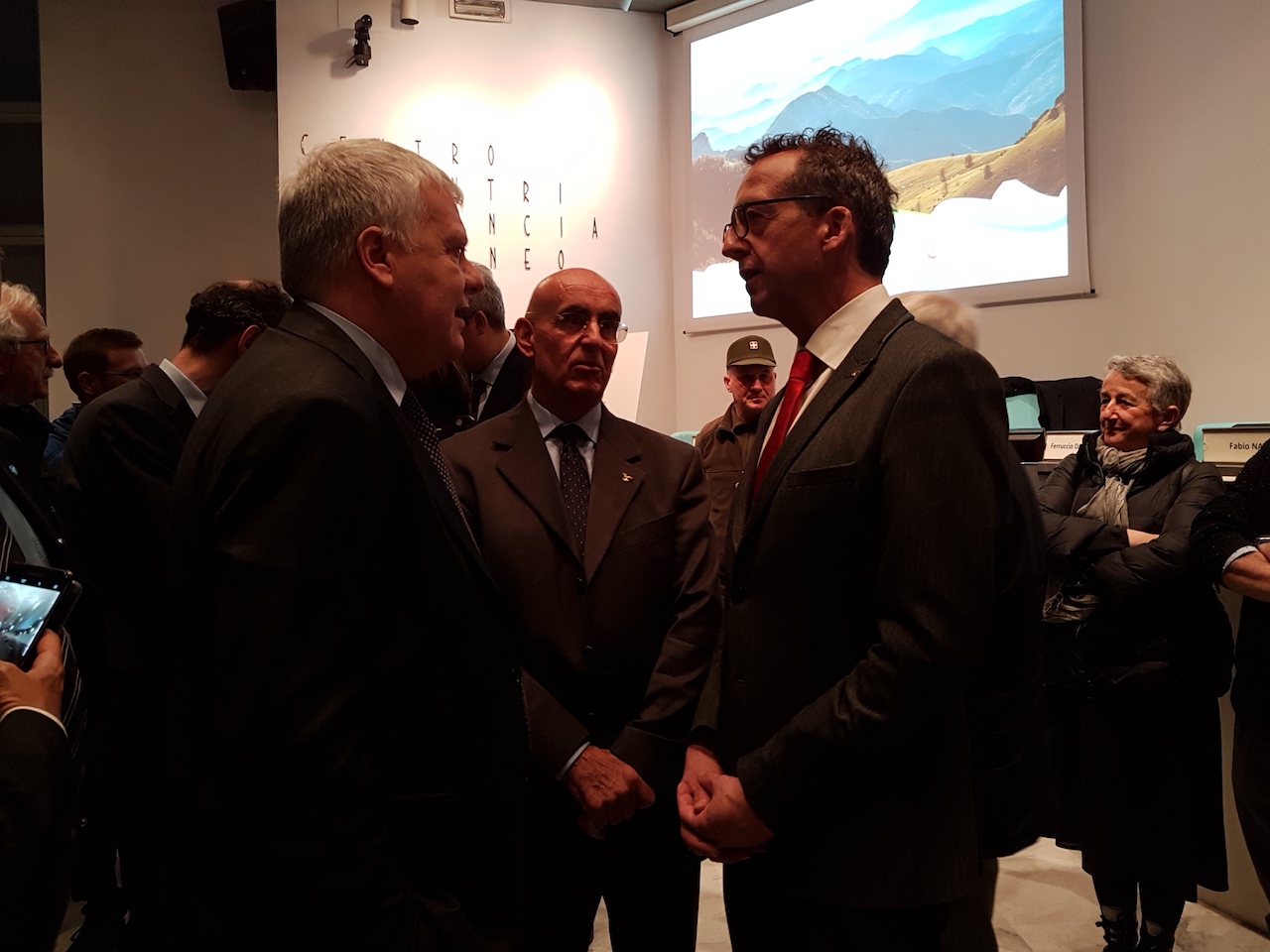 Official launch of the candidacy of the « Mediterranean Alps » for inclusion in the UNESCO World Heritage sites in Italy.

On Friday, 24 February, in Cuneo, the Minister for the Environment Gian Luca Galletti formalised the candidacy of the "Mediterranean Alps", the application file having been lodged with the Unesco Secretariat in Paris by Italy’s Minister a few weeks previously.

"The success of this candidacy should come as no surprise. Here can be found all the positive features, all the will to work together and a perfect marriage between environment and development which cannot easily be found elsewhere," stated Mr Gian Luca Galletti.

To summarise, the subject of this candidacy is a cross-border site covering an area of almost 270,000 hectares, with the focus on geological values (UNESCO Criterion VIII). The territory is terrestrial and marine in scope, and involves three countries:  Italy, France and Monaco. 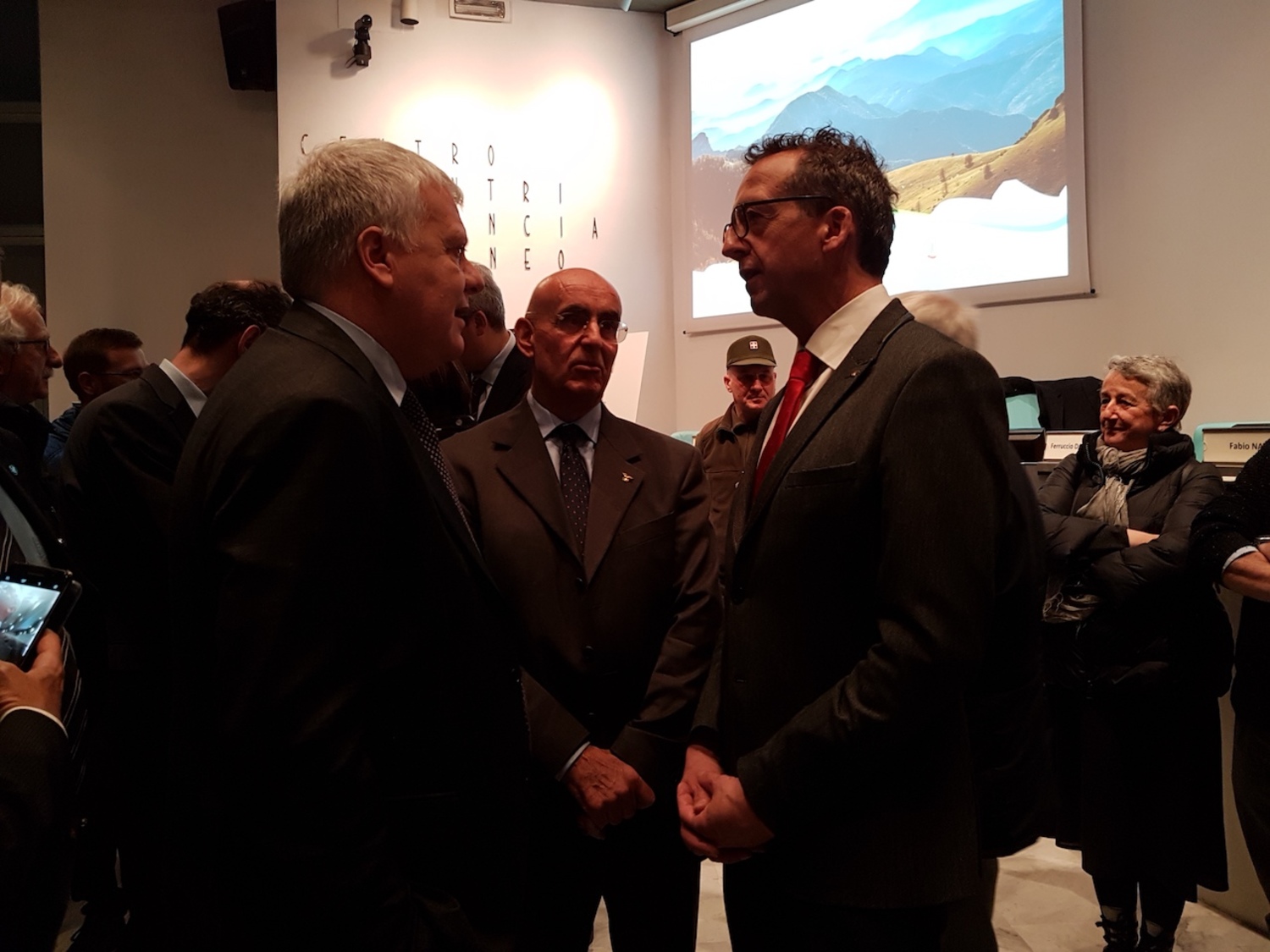 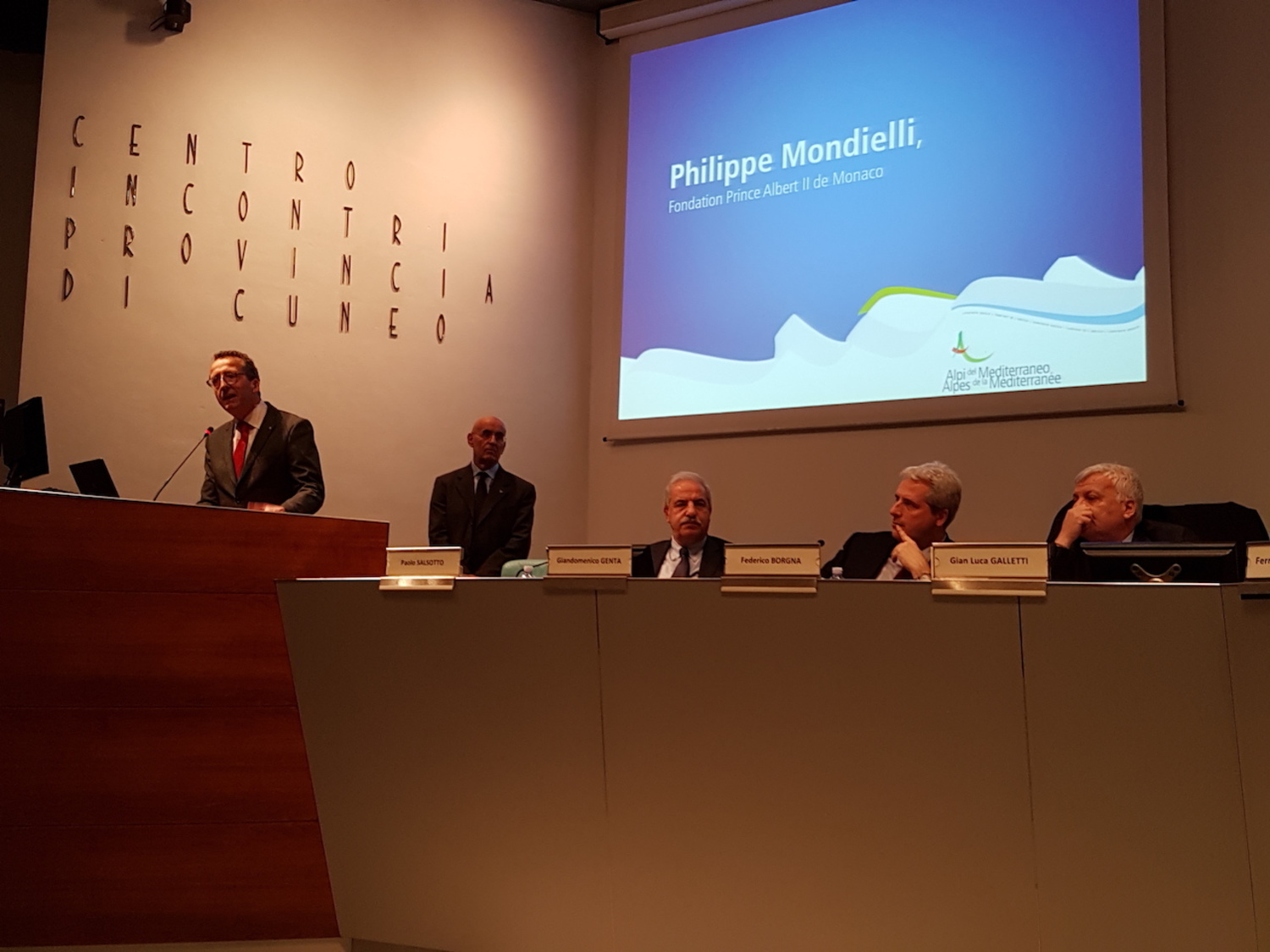