On 7th February 2011, the International Year of Forests was launched in Monaco in the presence of HSH Prince Albert II of Monaco.

Propose solutions to curb climate change and its effects; safeguard biodiversity; preserve water resources – these are the three key concerns to which the Prince Albert II of Monaco Foundation is dedicated and which are concentrated in the forest issue.

The environmental issues at stake are important when referring to the tropical rainforests which harbour over 75% of the earth’s biodiversity and whose destruction is responsible for more than 20% of greenhouse gas emissions.

One year ago, the Prince Albert II of Monaco Foundation launched the initiative “Monaco makes a commitment against deforestation”. It has chosen to support a primarily economic-based approach, focused on two complementary lines of action:

Today, the initiative “Monaco makes a commitment against deforestation” consists of 4 components:

As part of this initiative, the Prince Albert II of Monaco Foundation and its partners launched the International Year of Forests 2011 in Monaco.

Contributors were given the opportunity to talk about projects aimed at promoting responsible forest management and the use of certified tropical timber in their sector of activity.

As an opening to the conference, the address given by the Sovereign turned the spotlight on “the Principality’s commitment towards the forests (as) a token of our global responsibility.”

Jean-Pierre Bugada, UNRIC (United Nations Regional Information Centre) representative, pointed out the importance of this initiative within the context of the International Year of Forests. Medhi Drissi from the FAO (United Nations Food and Agriculture Organisation) then spoke of the importance of sustainable forest management in contributing towards the eradication of hunger and poverty. Philippe Mondielli, the Prince Albert II Foundation’s Scientific Director, presented the initiative “Monaco makes a commitment against deforestation” and gave the floor to various institutional, technical, financial and media partners. Other speakers then took the floor including Cyril Gomez, Director of the Environment, Michel Bouqier, Executive Director of Tourism, Sylvie Biancheri, Director of the Grimaldi Forum, Marine Gauthier, TFT project manager, Catherine Peguillan, ITTTA Head of Communications and Vice-President of FSC-France, and last but not least, Johan Pizzardini, Media Coordinator for the Monaco Yacht Show.

Designers, forest industrialists, certification experts, managers of construction companies in Monaco and other users of timber or its by-products then voiced their opinion in the form of a conference-debate, moderated by the Prince Albert II Foundation, executives from TFT, FSC-France (Forest Stewardship Council) and the ITTTA (International Technical Tropical Timber Association), as well as the Monaco Yacht Show. 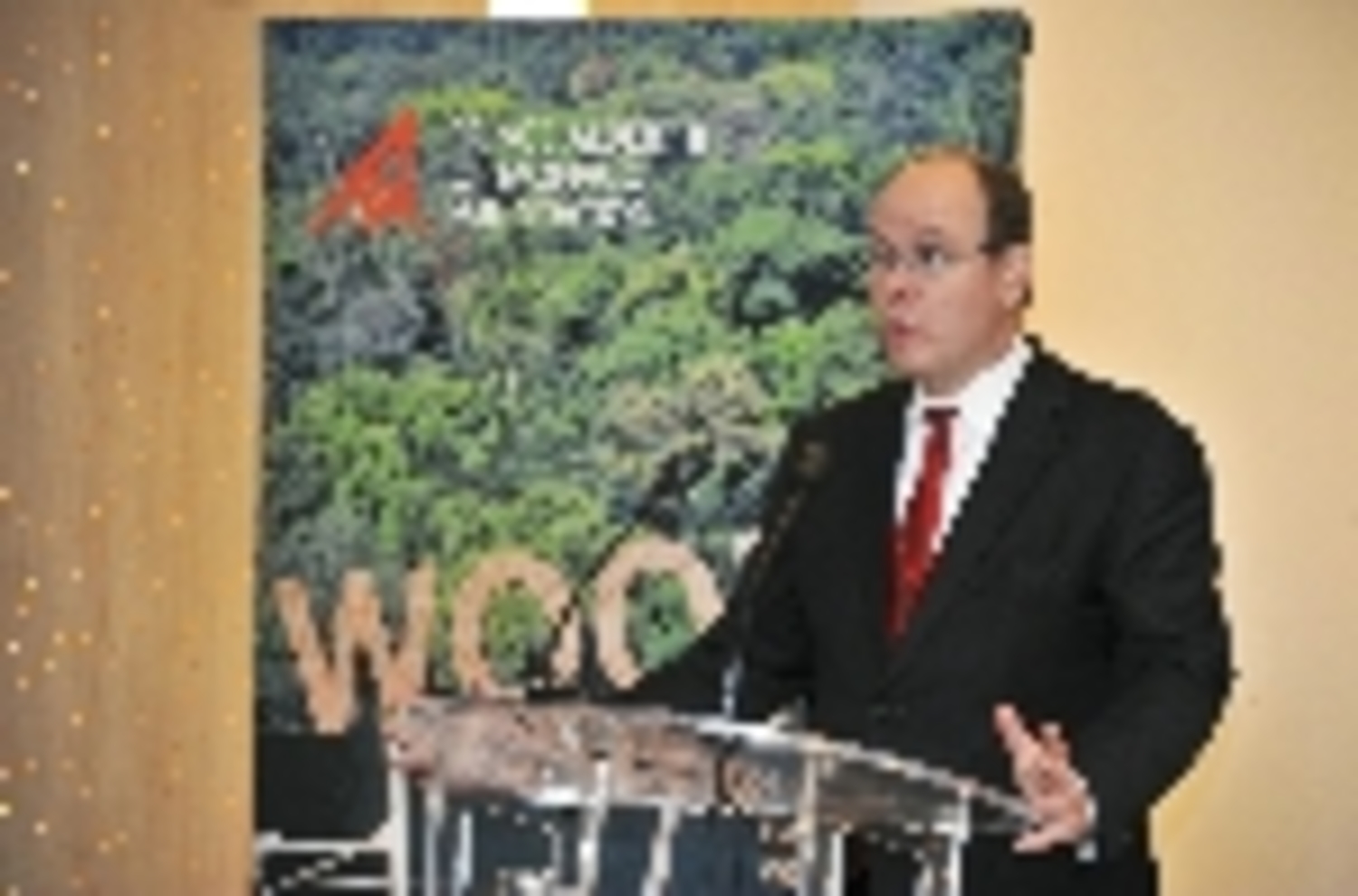 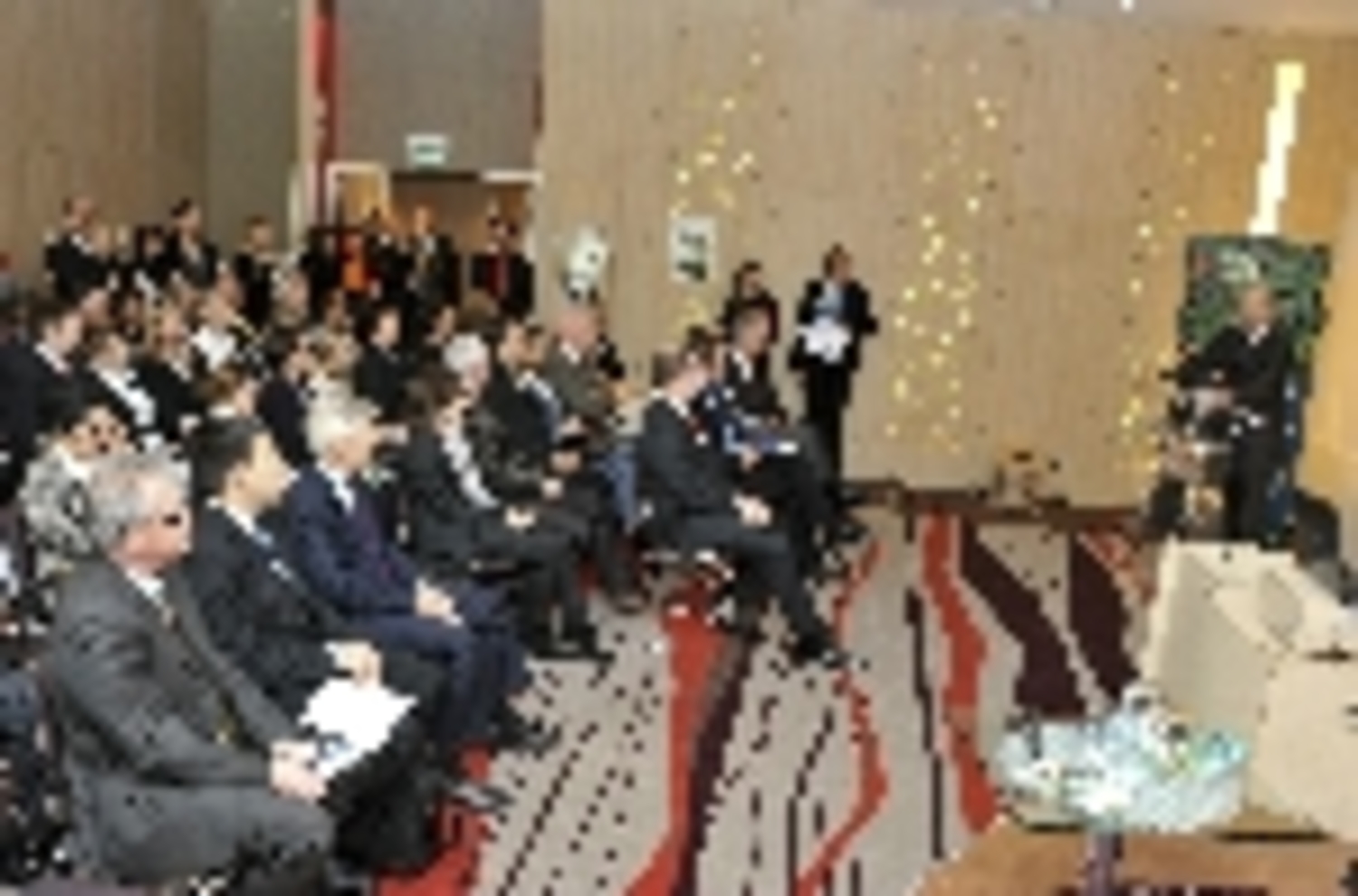