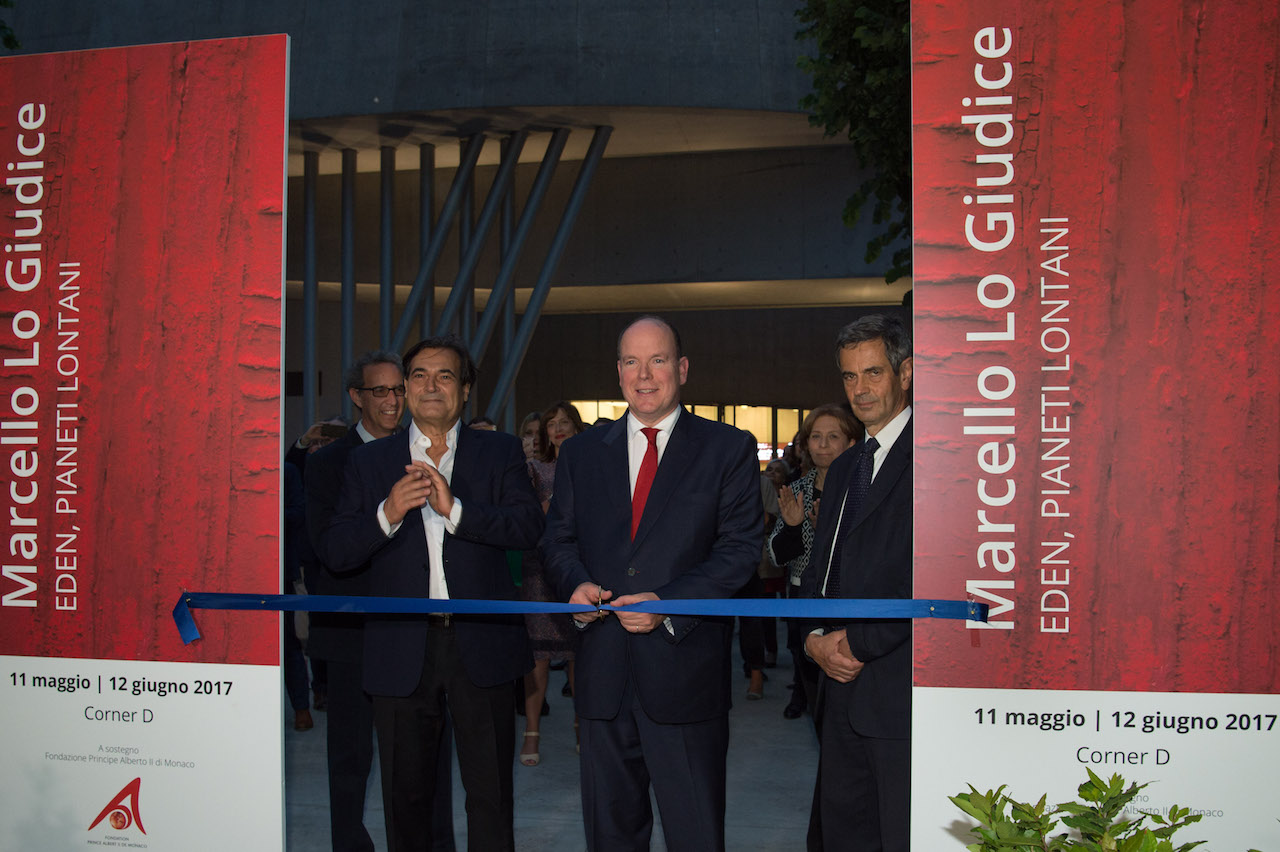 Opening of an exhibition by the artist Marcello Lo Giudice, in Rome

On 11th May 2017, HSH Prince Albert II of Monaco travelled to Rome to inaugurate the exhibition "Eden, Pianeti Lontani" (Eden, distant planets) by the artist Marcello Lo Giudice, at the National Museum of 21st Century Arts in Rome. Opened in 2010, this museum is dedicated to the creation of all forms of contemporary art.  The exhibition, organised in partnership with the Prince Albert II of Monaco Foundation, consists of a series of monochrome paintings. "I presented to the Prince my large sculpture comprised of bees where I painted 9000 bees in gold. I also showed him my painting entitled "150, Blue Head" which is to be put up for sale shortly in New York  for the benefit of the Prince Albert II of Monaco Foundation", said Mr Marcello Lo Giudice. 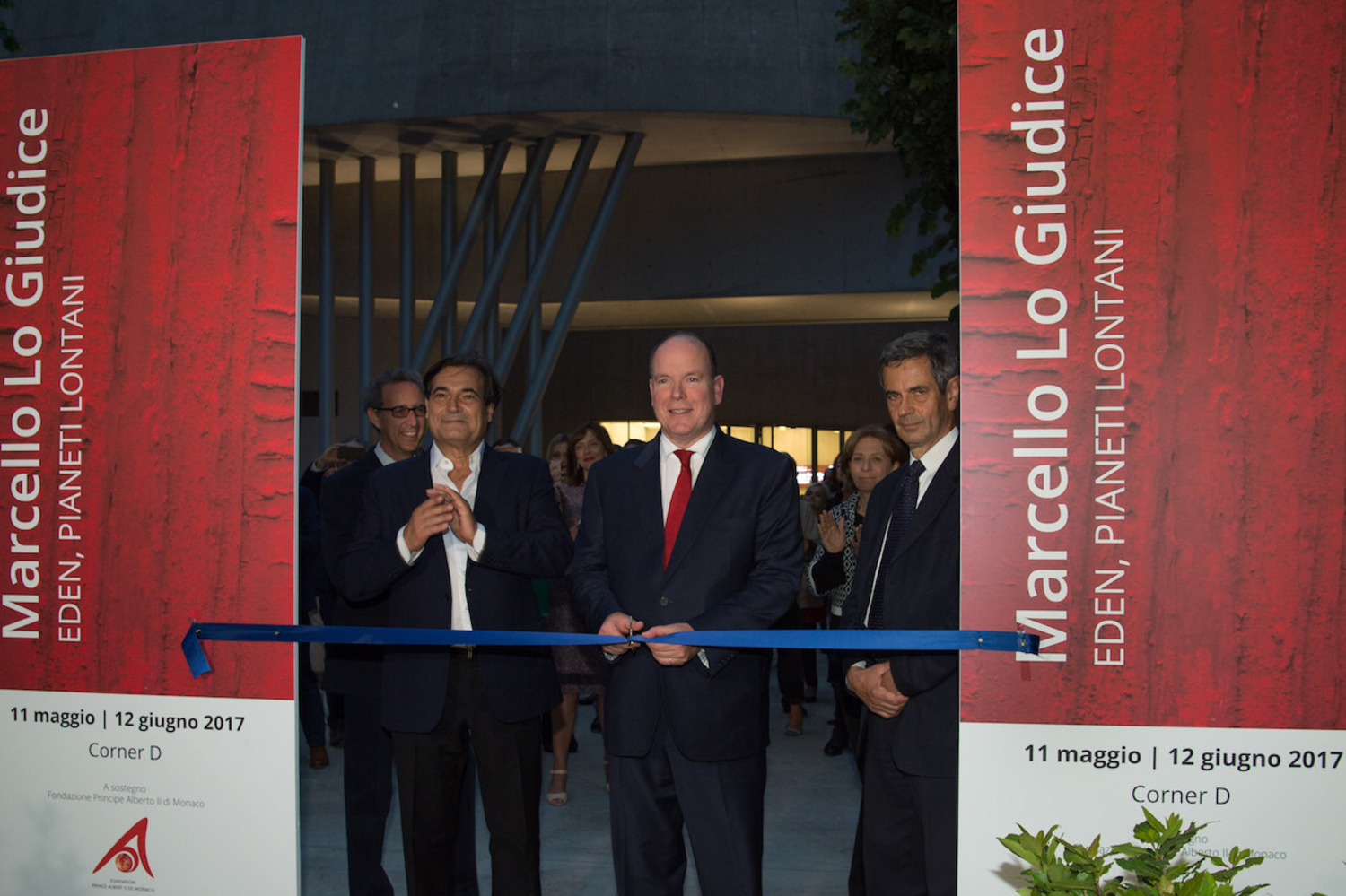 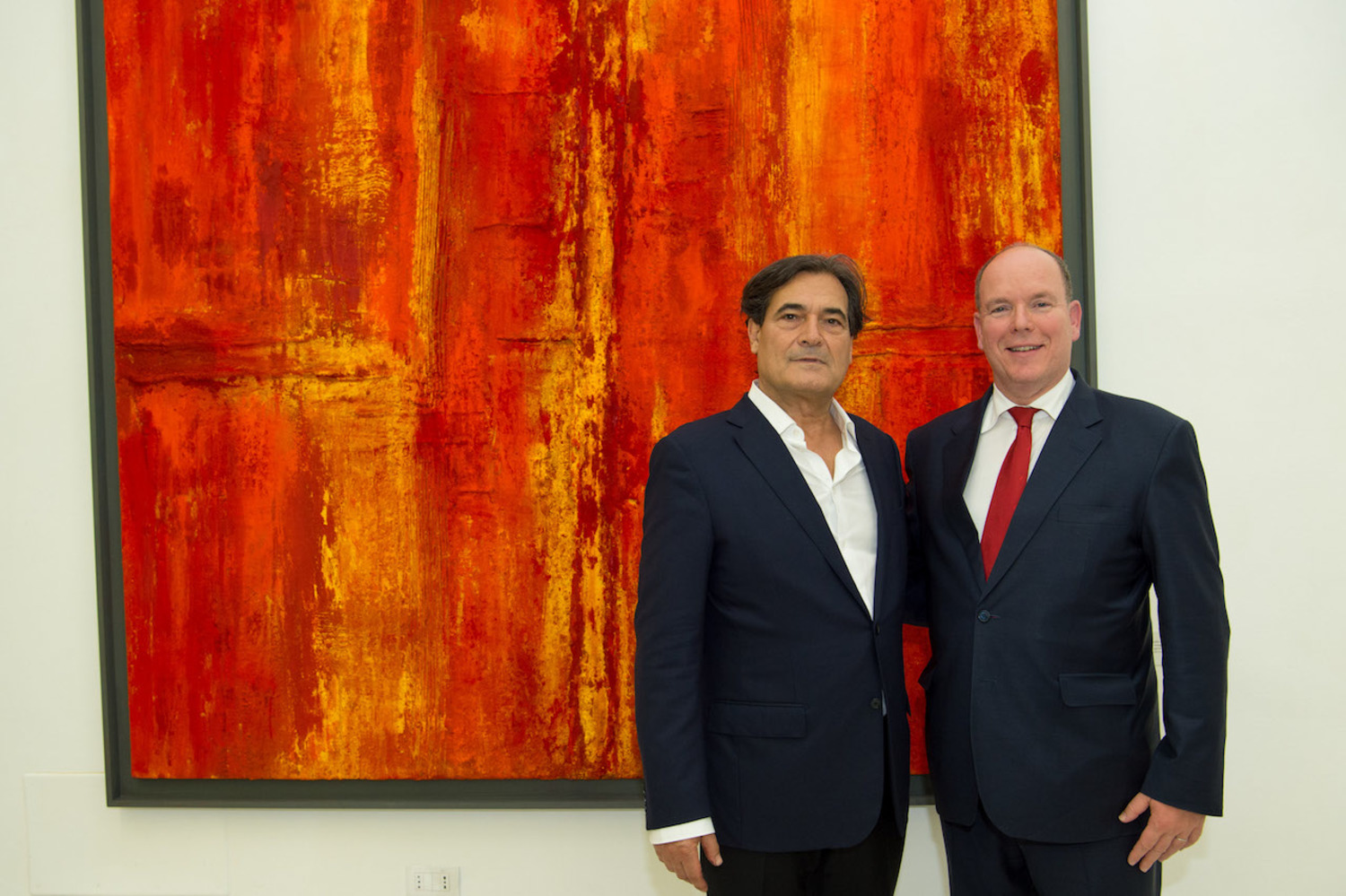 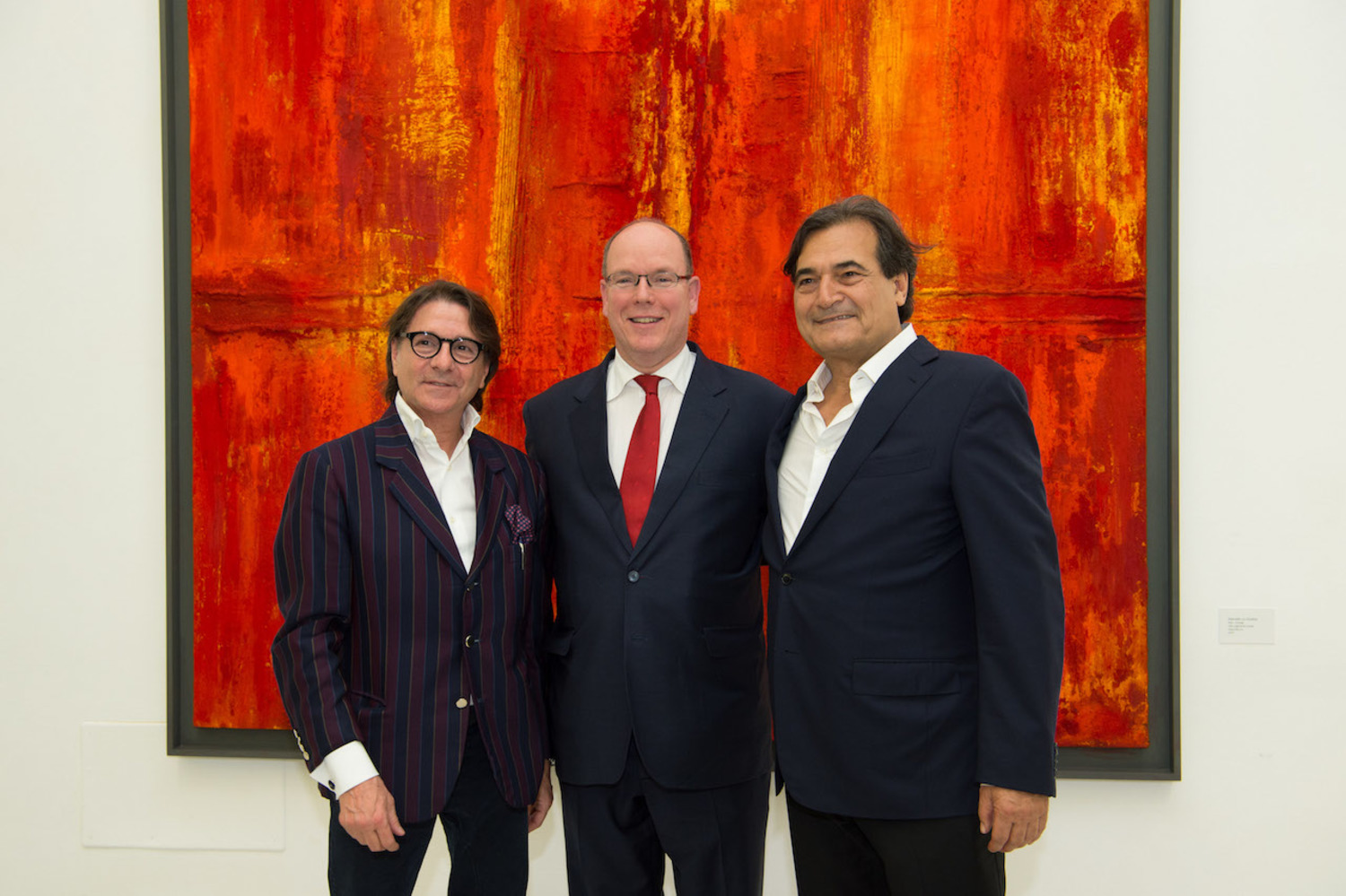 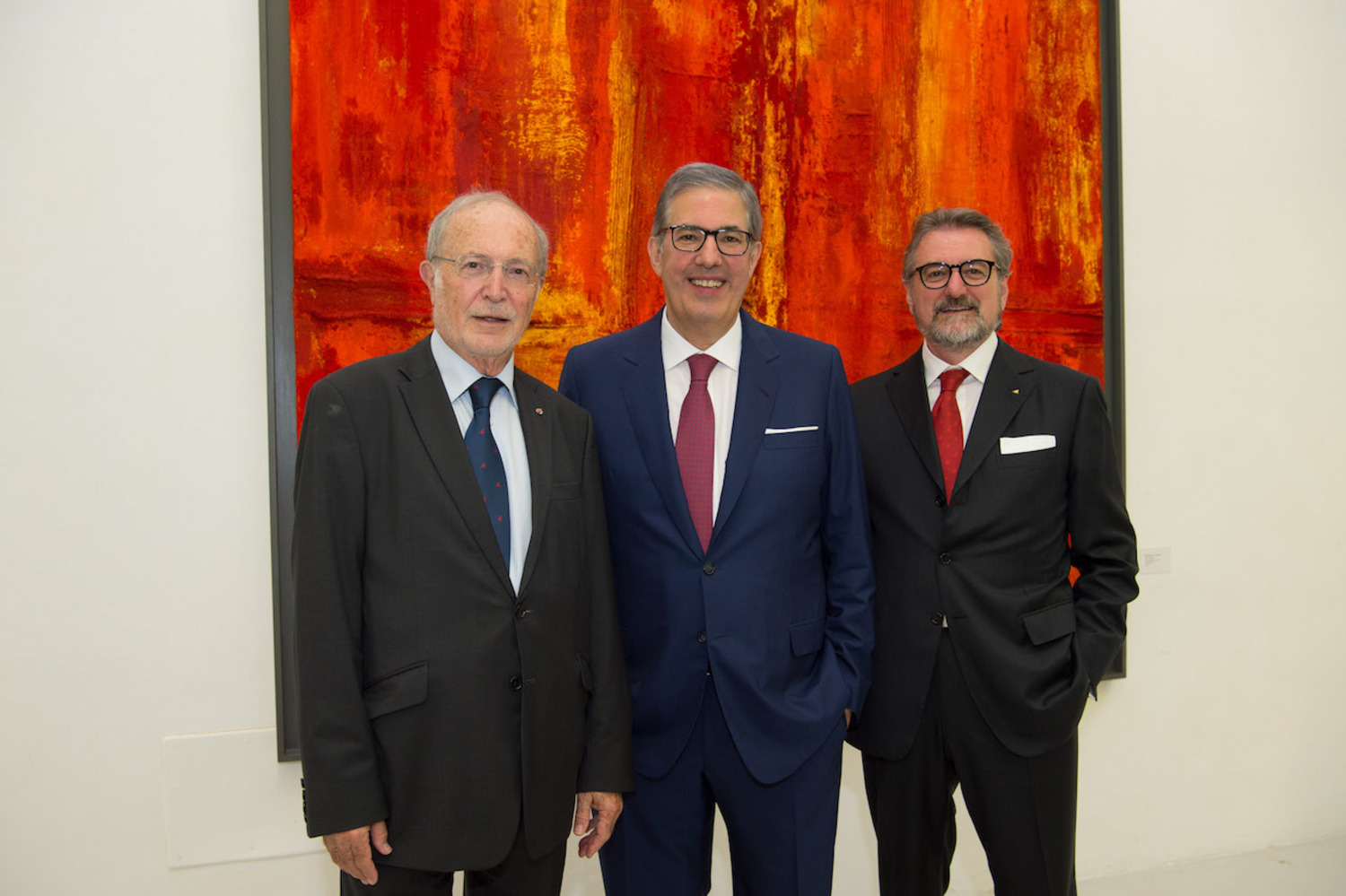 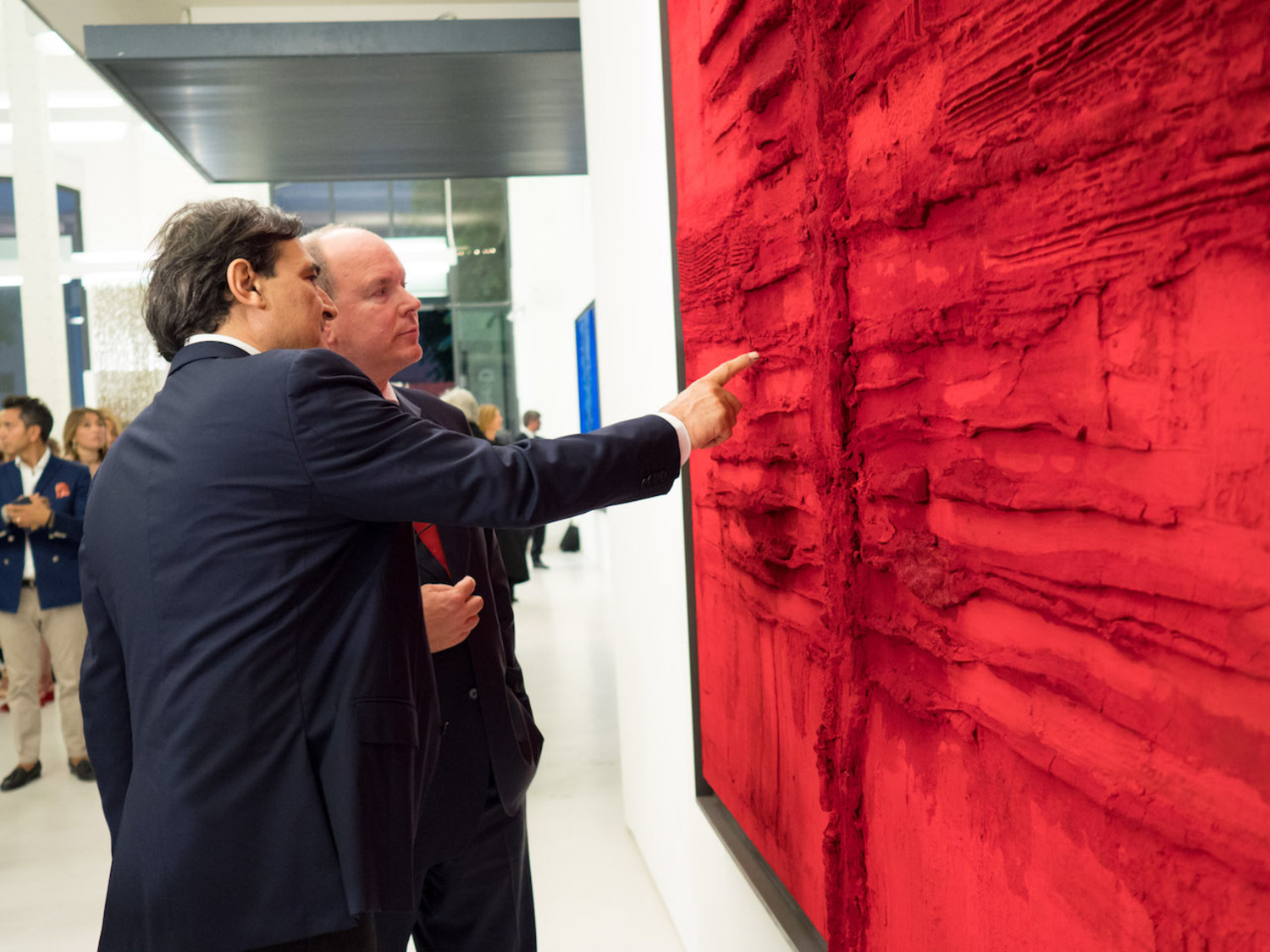