Opening of the representation of the Foundation in Germany

The day began with a meeting with H.E. Mr Jürgen Ruttgers, Minister President of North Rhine Westphalia of the Federal Public of Germany. The Sovereign Prince then met Mr Dirk Elberts, Mayor of Düsseldorf.

He then visited the head offices of E-ON where he was welcomed by Mr Johannes Teyssen, Vice President of the company. The latter presented their “renewable energy” strategy. The exchange resulted in the identification of avenues of common interest with the Prince Albert II of Monaco Foundation.

In the late afternoon, the members of the Foundation’s Executive Board shared a privileged moment with H.S.H. the Prince before joining the inauguration evening at Düsseldorf’s Museum of Contemporary Art, the K21. On this occasion, H.S.H. Prince Albert gave an address followed by Mr Topfer, former Minister of the Environment and Mr Kunth, President of the German branch of the Foundation.

The Prince Albert II of Monaco Foundation is already established in France, the United Kingdom, the United States, Canada and Switzerland. Created three years ago, the Foundation has already lent support to over 80 projects in regions such as the Mediterranean basin, the least developed countries and the Polar Regions. 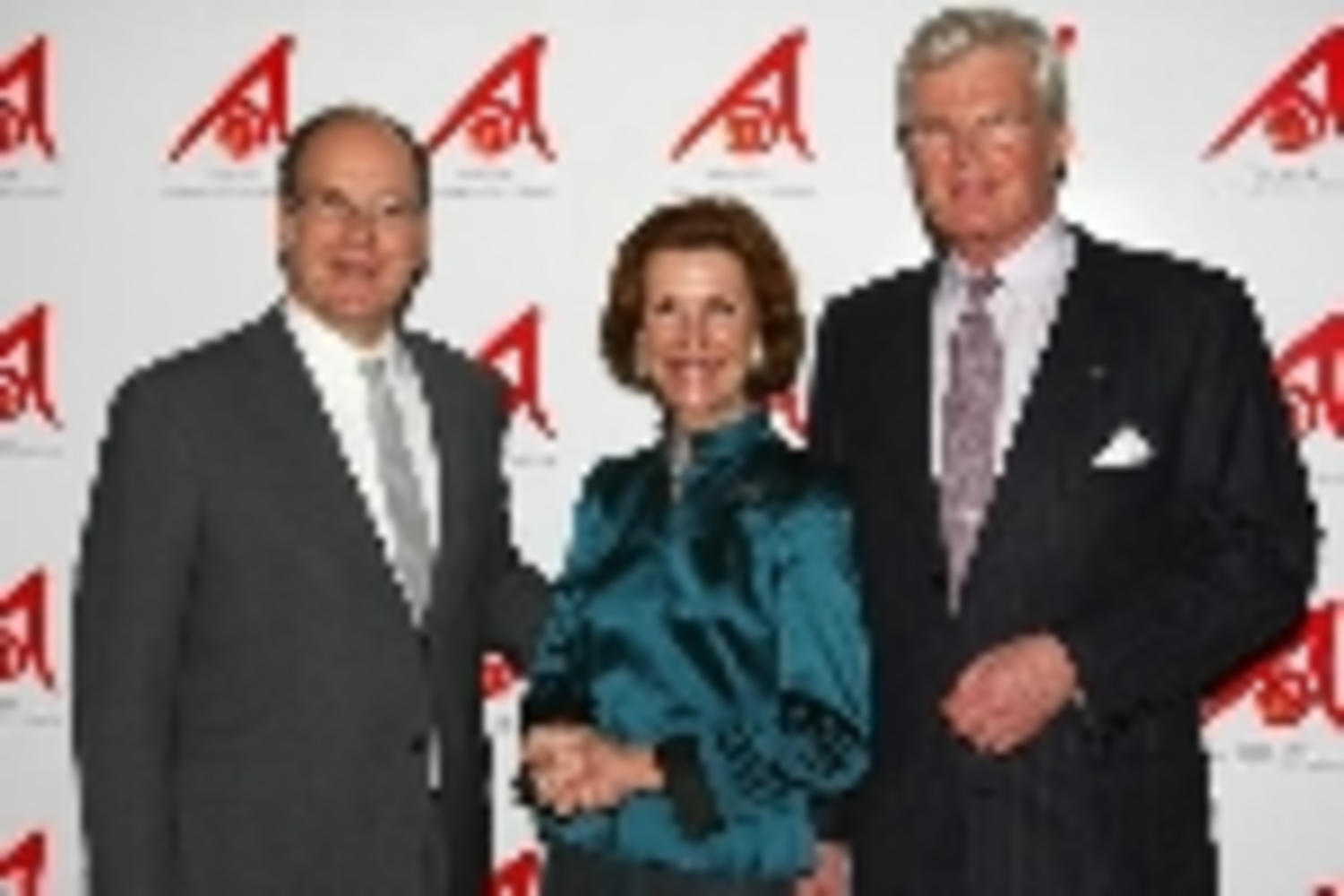