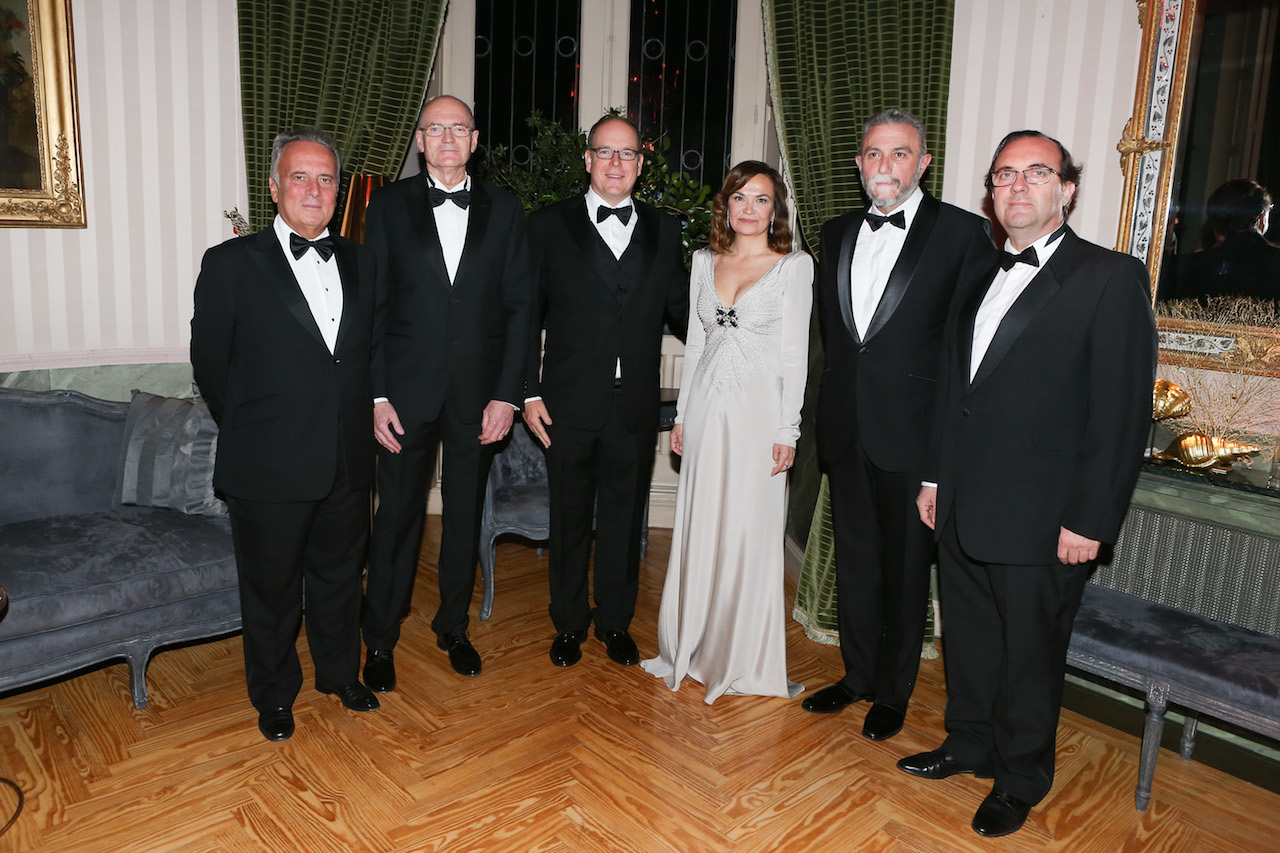 Opening of the Spanish Branch in Madrid on 22nd April

Madrid, 22nd April 2016: The Prince Albert II of Monaco Foundation is extending its message and mission internationally with the creation of its Spanish branch. The Foundation currently has representations in France, the United Kingdom, the United States, Canada, Switzerland, Germany, Italy and Singapore.

HSH Prince Albert II of Monaco, HE Mr Bernard Fautrier, the Foundation’s Vice-President, and Mrs Caroline Portabella-Settimo, the President of the Spanish branch took part in the conference “the Mediterranean in 2050, sustainability, biodiversity and resources management” which was held at the headquarters of the Fundacion Areces, dedicated to scientific and cultural sponsorship, where they were welcomed by Mrs Cristina Alvarez, the granddaughter of the founder, Ramon Areces.

On this occasion, HSH the Sovereign Prince declared: “Together we will save the Mediterranean, united we will enable it to approach the second half of this century with a sustainable outlook, preserved landscapes, mobilised States and committed people. This is in any event the objective I have assigned my Government and my Foundation over the past ten years.”

In the afternoon, HSH the Prince met HM King Felipe VI in a private audience at the Zarzuela Palace, before attending the gala dinner hosted for 150 eminent guests in the exclusive setting of the Palacio de la Quinta de El Pardo, in order to celebrate the official opening of his Foundation’s Spanish branch.

Members of the Spanish branch: