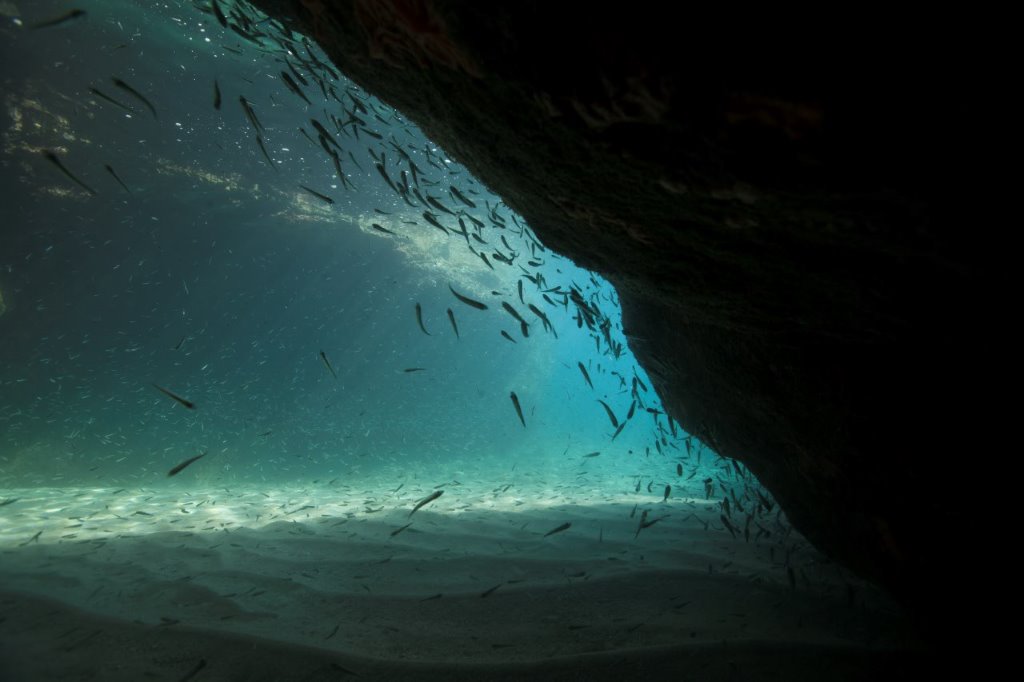 “Marine Protected Areas currently represent the only sustainable solution, which is viable for all, environmentally responsible and makes financial sense. That is why we need to develop them, and do so quickly, before it is too late. We need to find ways to move far beyond the 10% target set in Aichi – even though this target itself seems hard to reach in the present state of affairs.”  This is the message on Marine Protected Areas (MPAs) conveyed by H.S.H. Prince Albert II of Monaco at the “Our Ocean” conference which was held in Valparaiso (Chile) on 5th and 6th October 2015.

The main announcement of this international conference was made at its opening by Chilean President, Mrs Michelle Bachelet, concerning the creation of a marine protected area covering 720,000 km2 around Easter Island. This marine protected zone still needs to be submitted for the approval of the indigenous population.

The MPA project for Easter Island had already been discussed in the presence of representatives of island fishermen at the 5th edition of the “Monaco Blue Initiative” (MBI), jointly organised by the Prince Albert II of Monaco Foundation and the Oceanographic Institute.

Chile has also undertaken to protect the waters around the islands of San Félix and San Ambrosio, in the Juan Fernandez archipelago, covering an area of 297,000 km2.

During this conference the USA showed support for the establishment of a Cuban marine protected area.

Prince Albert II drew attention to the commitment undertaken by his government and his Foundation to develop MPAs, particularly in the Mediterranean, with the setting up of a trust fund to reinforce existing MPAs and create new ones. Monaco is also highly involved in the consolidation of the largest Mediterranean Specially Protected Area: the Pelagos Sanctuary. This protected area extends over 87,500 km2 and three countries: France, Italy and Monaco.

This conference was also marked by an address from Jean-Pierre Gattuso, Director of Research at the oceanographic laboratory in Villefranche and President of the Monegasque Ocean Acidification Association (AMAO) who gave a presentation on climate/ocean interactions and the impact they can have, such as rising sea levels and ocean acidification. .

On this issue, Prince Albert II stated: “We are also aware of the other consequences of global warming on our ocean, the destruction of fragile ecosystems, migration of species and above all, rising sea levels caused by the melting ice”.  He thus issued a warning of the consequences if no decision is made by all the States attending the climate conference in Paris.