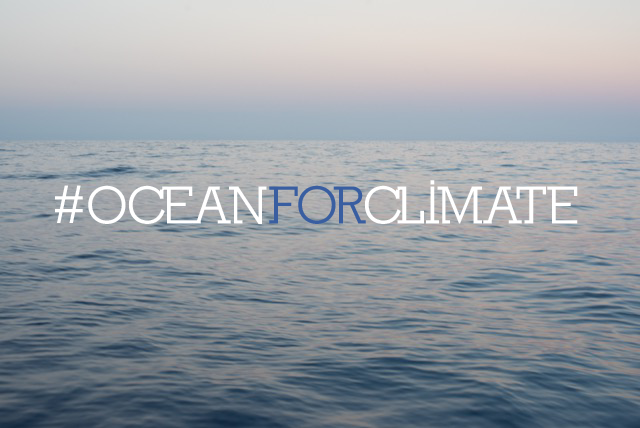 Just 6 months until the opening of of the UN Convention on Climate Change (COP21) in Paris. World Ocean Day 2015 was the kickoff for a wide international mobilization led by the “Ocean” community.

60 activists – scientists, members of associations and representatives of the business world joined forces as the Ocean and Climate Platform, hosted by the UNESCO International Oceanographic Commission (IOC), one of the Platform members. Our goal was to launch the Ocean's Call for the Climate, a call to convince the participants of the Climate Convention (COP21) to put the Ocean at the heart of climate negotiations.

Scientific workshops, roundtables, exhibits, and an “Open Campus” about the Ocean's role in the climate system rhythmed this special day. The petition stresses the importance of the Ocean in developing solutions to climate change. The starting point is the preservation of our planet's “blue lung” – this vital ecosystem that produces 50% of our oxygen, serves as the thermostat of our climate system, and absorbs 25% of our CO2 emissions.

The call was presented by Mrs. Sandra Bessudo, Advisor to the President of Colombia for the management of the environment, biodiversity, water and climate change, in the presence of:

Mr. Tommy Remengesau, President of the Republic of Palau

The Ocean's Call was presented Monday, June 8 at 5:45pm at the UNESCO headquarters in Paris.

“Climate change is intrinsically linked to changes in the ocean, and no country, no matter how powerful it may be, can face the challenges alone. On World Oceans Day, I invite member States, civil society and the private sector to join forces to raise awareness and promote global action on the importance of the Ocean in the global climate system.”

“Climate change forces us to meet challenges. Among them, the development and dissemination of scientific knowledge concerning the links between ocean and climate are essential. Taking action to maintain a healthy Ocean, and finding solutions to mitigate the impacts of this disruption is the only way that our society will continue to benefit from the many services rendered by the ocean.”

- Françoise GAILL, Coordinator of the Scientific Committee of the Ocean and Climate Platform, and  Scientific Advisor at the Institute of Ecology and Environment (INEE), Centre national de la recherche scientifique (CNRS)

“Taking into account the Ocean for the climate means considering the world's largest region, and probably the richest in sustainable solutions. At the COP 21, the Ocean and Climate platform will mobilize policymakers by speaking with a single voice. We will also give voice to citizens, along with  scientists, economic players, sailors, and NGOs.”

Find our Call on www.change.org/oceanforclimate 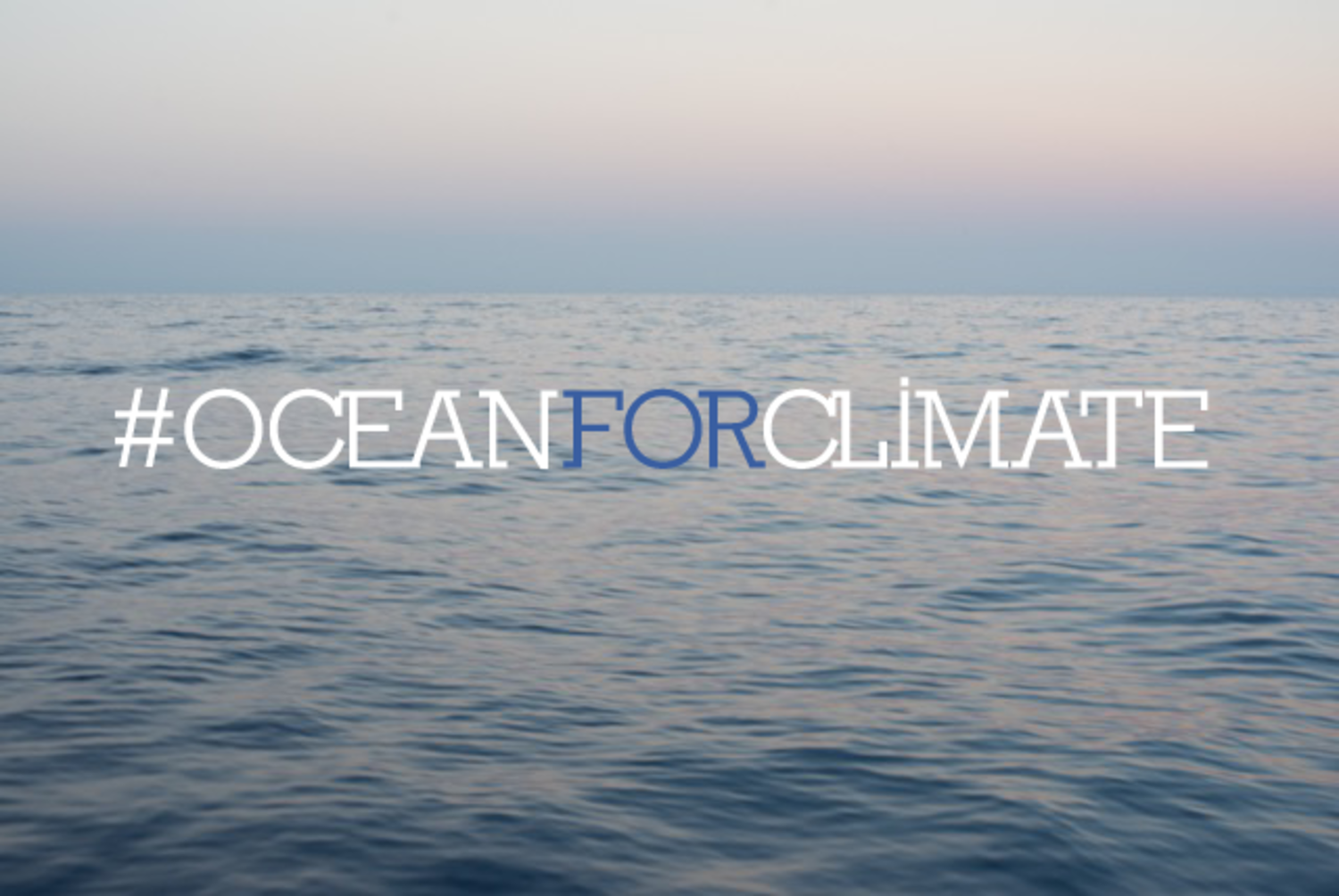