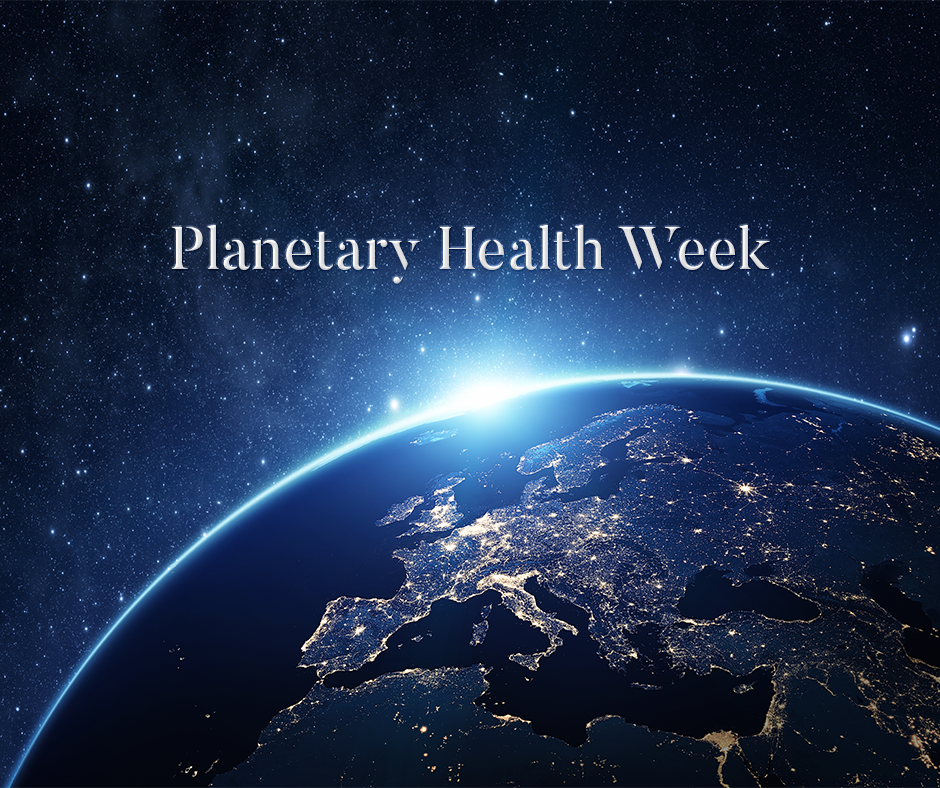 The Prince Albert II of Monaco Foundation and its partners, the Monaco Yacht Club, the Société des Bains de Mer, the Oceanographic Institute, the Monaco Yacht Show, the New National Museum of Monaco and the Monaco Private Label have joined forces, on the occasion of the Monte-Carlo Gala for Planetary Health, to place human health and the health of the planet at the heart of the discussions. A clear desire to support the Principality's attractiveness, its hotel activity and its economy impacted by the pandemic, while the end of September is usually boosted by the Monaco Yacht Show, while complying with the sanitary guidelines of the Princely Government. The health of the participants being the first priority.

Monte-Carlo Gala for Planetary Health,
Organised by the Prince Albert II of Monaco Foundation, the Monte-Carlo Gala for Planetary Health, dedicated this year to the Ocean, the Earth and Humanity, will take place on next Thursday 24 September, on the terraces of the Monte-Carlo Opera, with the international music icon Sting as guest of honour. After Leonardo Di Caprio, Orlando Bloom and Robert Redford, the artist with 17 GRAMMY Awards will be rewarded this year for his deep commitment to the preservation of the Planet and indigenous communities. At this time of global health crisis, the Prince Albert II of Monaco Foundation welcomes the partnership established this year with the Monaco and International Red Cross, within the framework of the Gala, which will enable the Foundation to support some of their field projects.

From 21 to 27 September, a week of exclusive tailor-made events
The Monte-Carlo Gala will thus be the focal point of a week of exclusive events organised in strict compliance with the health measures in force to ensure the safety of the participants.

Among the highlights will be a charity golf tournament organised by the Monaco Private Label which will take place at the Terre Blanche Golf Club on Monday 21st September.

Raising Awareness
The creation of an open-air cinema on the roof of the Yacht Club with the presentation of documentary films dedicated to the environment. South African explorer Mike Horn will open the week and will preview images from his film retracing his last two-month expedition to the Arctic. Three other documentaries will be shown in collaboration with the Jackson Wild Festival: Reef Rescue (23 Sept), Sea of Shadows (25 Sept) and Corona, from pandemic to pangolin (26 Sept) at 9pm:
https://projection-seaofshadows.eventbrite.fr
https://projectioncorona.eventbrite.fr
https://reefrescue.eventbrite.fr

Science and Innovation
On 22 September, the oceanographic Institute will host the screening of the documentary “Planète Méditerranée” at 7pm, which highlights the scientific expedition led by the diver and marine biologist Laurent Ballesta to discover the unknown depths of the Mediterranean. On September 23, from 7pm to 8:30pm, the oceanographic Institute will also propose, in partnership with L’Obs as part of their "2049" cycle, a conference dedicated to the “Health of the Ocean, Health of Human”. (Bookings : Oceanographic Museum)

As part of its project "Monaco, Capital of Yachting", whose ambition is to position the Principality as a centre of excellence and innovation in the field of super yachting, the Monaco Yacht Club will maintain its usual appointments organised during the Monaco Yacht Show.

Among the various events, a day of conferences and exchanges will be held on Tuesday 22nd September, with the Captain's Forum at 10:30am, on the theme of Yachting in the face of COVID-19 - or how is the industry coping with this health crisis?, as well as the launch of the Superyacht Eco Association (SEA) Index at 3pm, the first yachting benchmark in terms of environmental performance, which will enable owners to measure their environmental impact, and a round table on hydrogen as a more sustainable alternative to the energy needs of yachts and super-yachts, at 4:30pm. (Booking : monacocapitaleyachting@ycm.org)

Arts
The Nouveau Musée National de Monaco and the Prince Albert II of Monaco Foundation present the exhibition Joan Miró, La Peinture au défi, organised by the Estate Joan Miró, Joan Punyet Miró and Galerie Gmurzynska in collaboration with Successió Miró and Fundación Mapfre. The exhibition, which gathers 63 works by the artist, will be visible from September 23 until October 25, 2020 at Villa Paloma.

While one of the painter’s work - generously offered by his grandson Joan Punyet Miró– will be auctioned on September 24 on the occasion of the Monte-Carlo Gala for Planetary Health organised by the Prince Albert II of Monaco Foundation in favour of the preservation of the ocean, the earth and mankind, the occasion was seized to present in the Principality the extraordinary talent of this “international Catalan” whose work indisputably marked the history of painting.

Fashion
Responsible fashion will be in the spotlight with a master class led by Ms Pauline Ducruet around her brand Alter, on September 23rd at 4pm, in the Yacht Club ballroom where the designer will offer an exceptional pop-up store during the week. (booking: event@fpa2.org)
Mr. Tommy Hilfiger will propose an exhibition of his range of eco-responsible products at the Yacht Club de Monaco.

Gastronomy
On 22 September at the Monte-Carlo Beach Hotel, a culinary master class on the theme of "sustainable cooking" will be led by starred chef Benoit Witz at 3pm, and will highlight the preservation of biodiversity through the preparation of products from sustainable, local and seasonal fishing. (booking: restaurantelsa@sbm.mc)

The events taking place during the week are by invitation or registration only in order to offer an experience that respects the strict sanitary measures in place in Monaco.