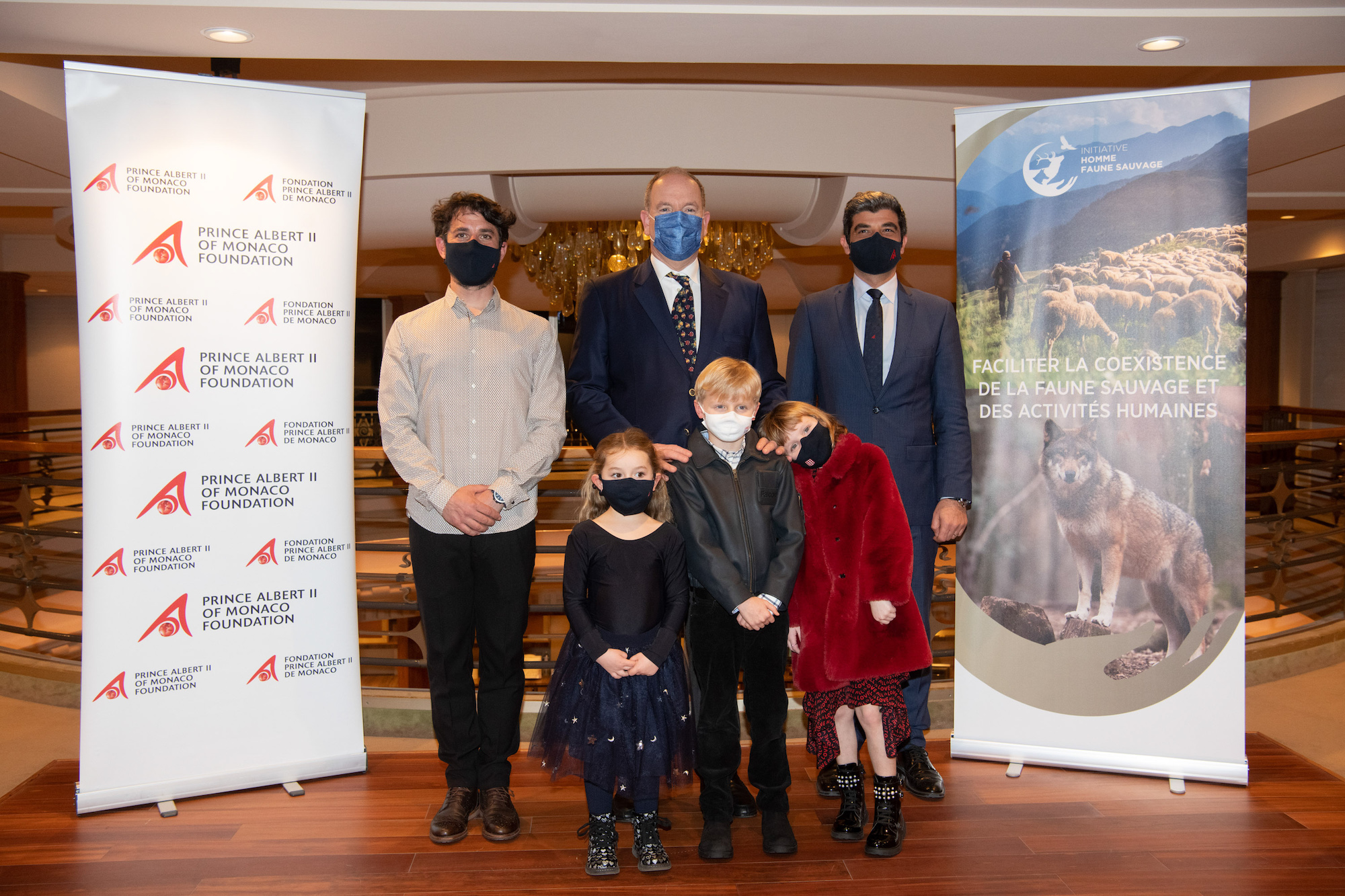 Yesterday evening, the premiere of the documentary film "Naïs au Pays des Loups" was held in the presence of HSH Prince Albert II of Monaco, the Prince's children, Hereditary Prince Jacques and Princess Gabriella, Rémy Masseglia, the film's director, his daughter Naïs and Olivier Wenden, Vice-President of the Prince Albert II of Monaco Foundation, at the Cinéma des Beaux-Arts in Monaco.

"Naïs au Pays des Loups" is a documentary supported by the Prince Albert II of Monaco Foundation through the Human - Wildlife Initiative and follows the adventures of a father and daughter in the heart of the Mercantour, the wildest national park in France. Along her initiatory journey and while learning about nature before starting kindergarten, Naïs will experience some truly magical moments until she is three years old and will cross paths with the most elusive of all animals .... the wolf!

Watch the documentary this Thursday 16 December at 10.45 pm on France 3. 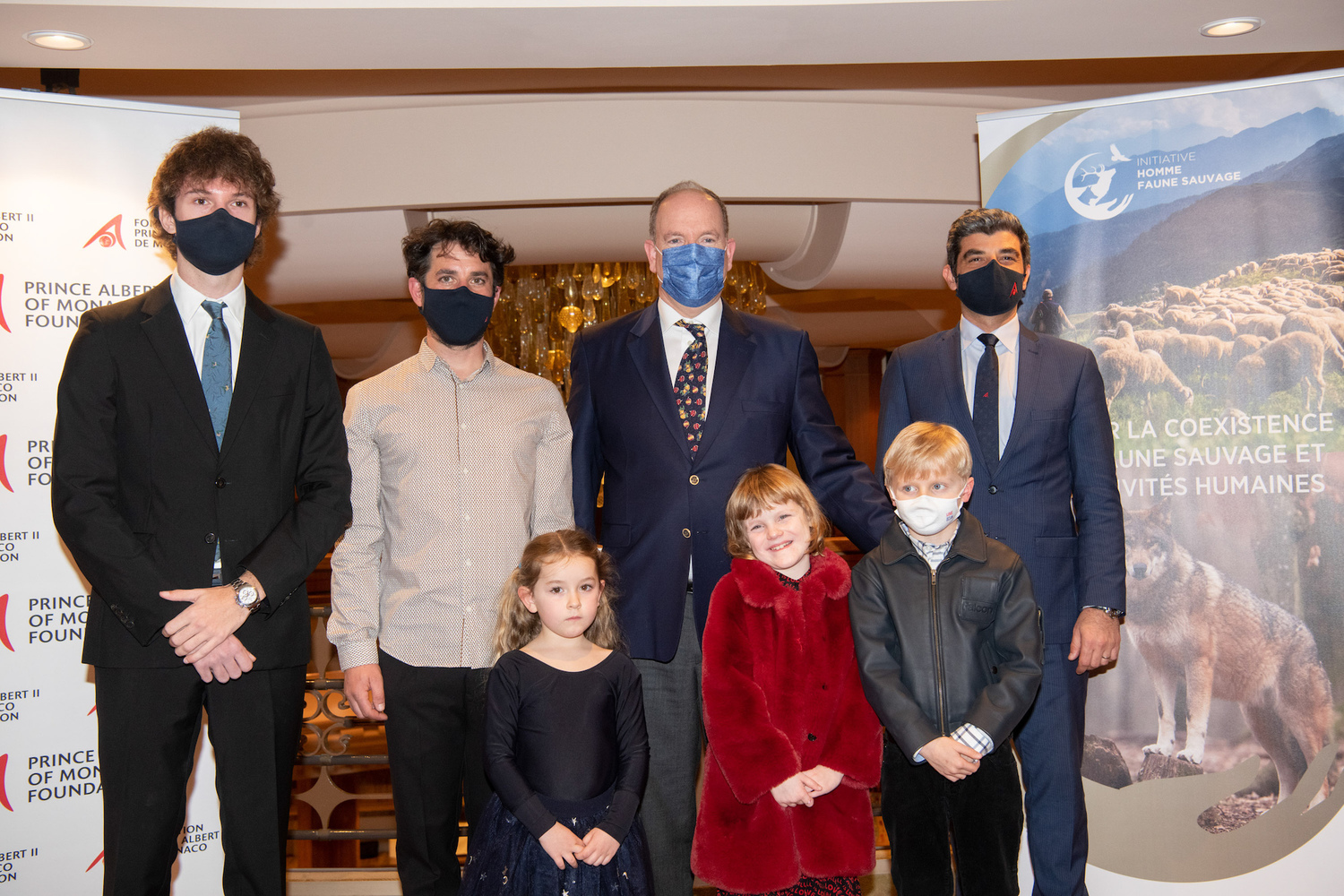 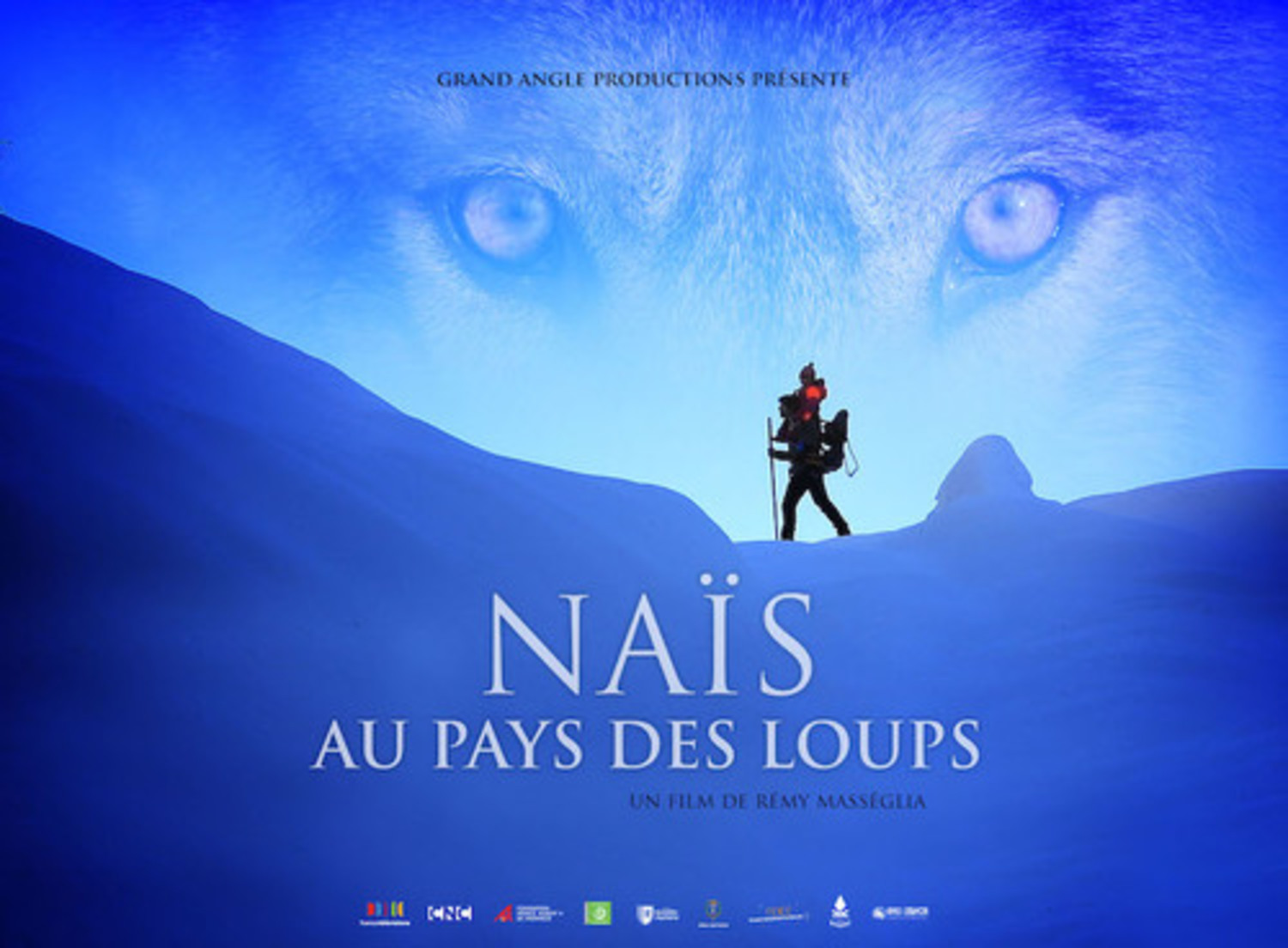