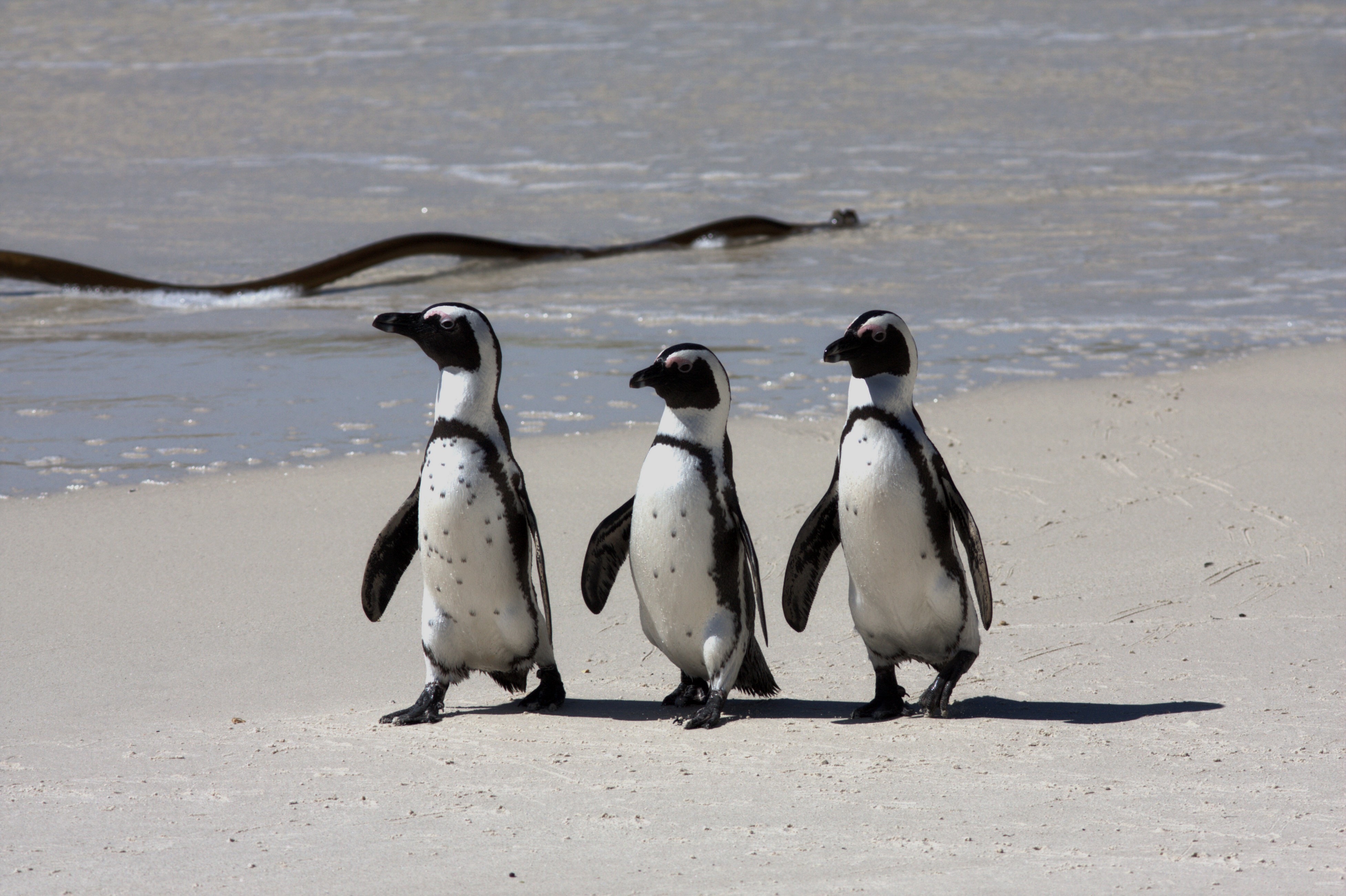 The penguin, emblematic animal of the Southern Hemisphere, is none other than the second most endangered seabird species after the Albatross. Among 18 sub-species of penguins, 10 are identified as globally threatened.

The Cape penguin, for example, the only penguin on the African continent, has lost nearly 98% of its 19th century population, with only 50,000 individuals remaining.  The main causes? The collection of eggs at the beginning of the 20th century, the collection of guano a little later, crucial to the balance of its habitat, and finally overfishing all provoked this drastic decline. The Galapagos penguin on his end has lost 77% of its population since the 1980s and now accounts for a little less than 2000 individuals.

The Foundation worked with Bird Life on a project for the prevention of penguin’s extinctions, occurring over a period of 18 months and within several key regions of the Southern Hemisphere from South Africa to Antarctica via the Falklands and New Zealand. The project focused on three main objectives: improve the amount of information available on penguin populations tracking and monitoring for researchers and environmentalists, identify sites which are crucial for the protection of the species, and create the basis for increasing the global constituency of support for this cause.

The results have been more than conclusive. Nearly 150,000 bird group placements have been added to international databases. 12 new IBAs (Important Bird and Biodiversity Conservation Areas) were also identified. For the two most threatened sub-species, the Cape penguin and the antipode penguin, the project has even participated in the restoration of penguin habitat as well as the expansion of protected zones, including a site on the Sandwich Islands which saw a protected area extended by nearly 30 kms, but also the seasonal closure of the site for krill fisheries extending by two months per year.

In the end, a real dynamic was created thanks to the project, which allowed the laying of a solid foundation for the protection of penguins on an international scale, but managed to capitalize on the International Penguin Conference of August 2019. All this has laid new constructive grounds to generate other adapted and effective actions but also a better participation and collaboration for a sustainable protection of these emperors of the South Pole. 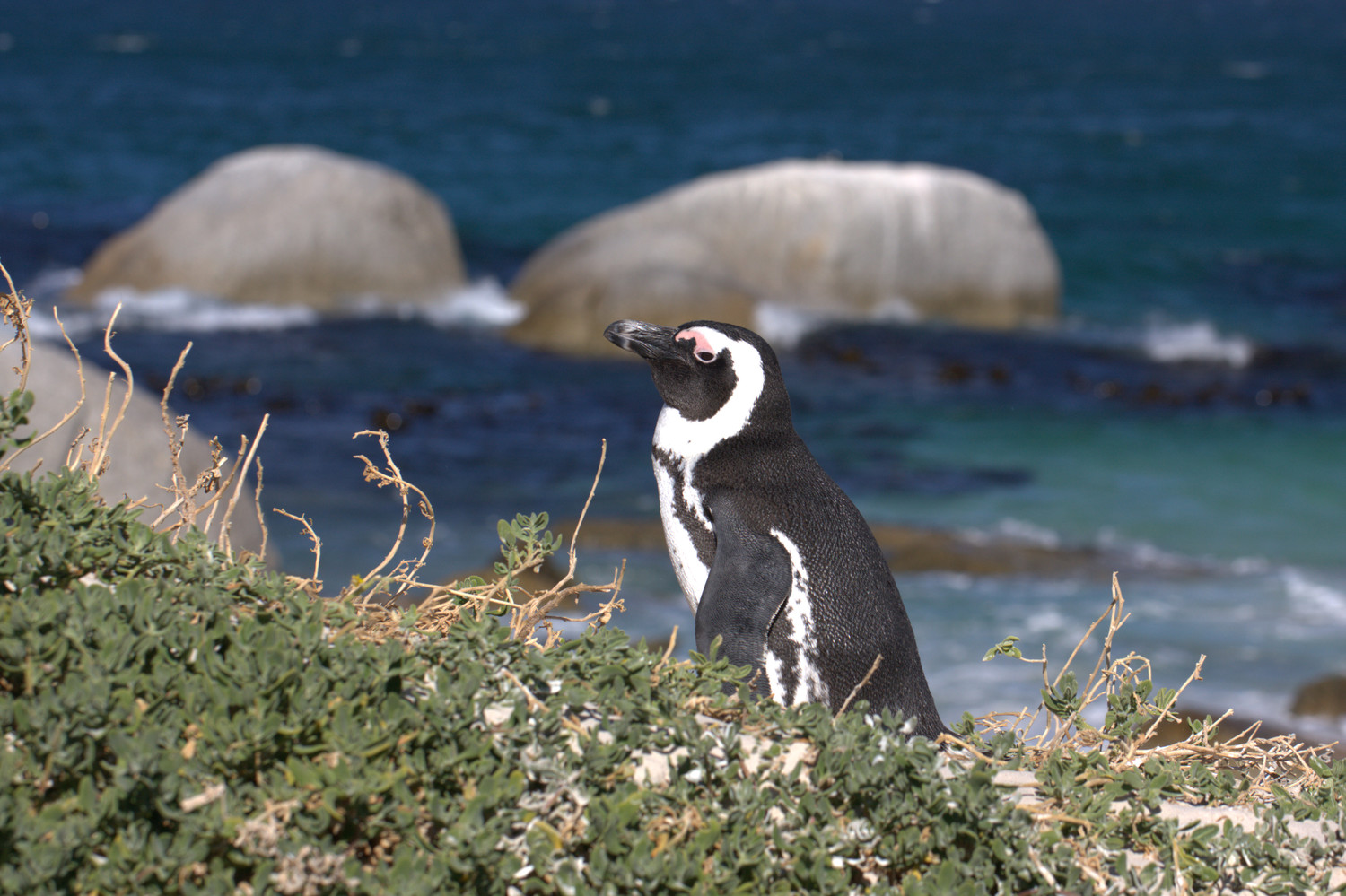