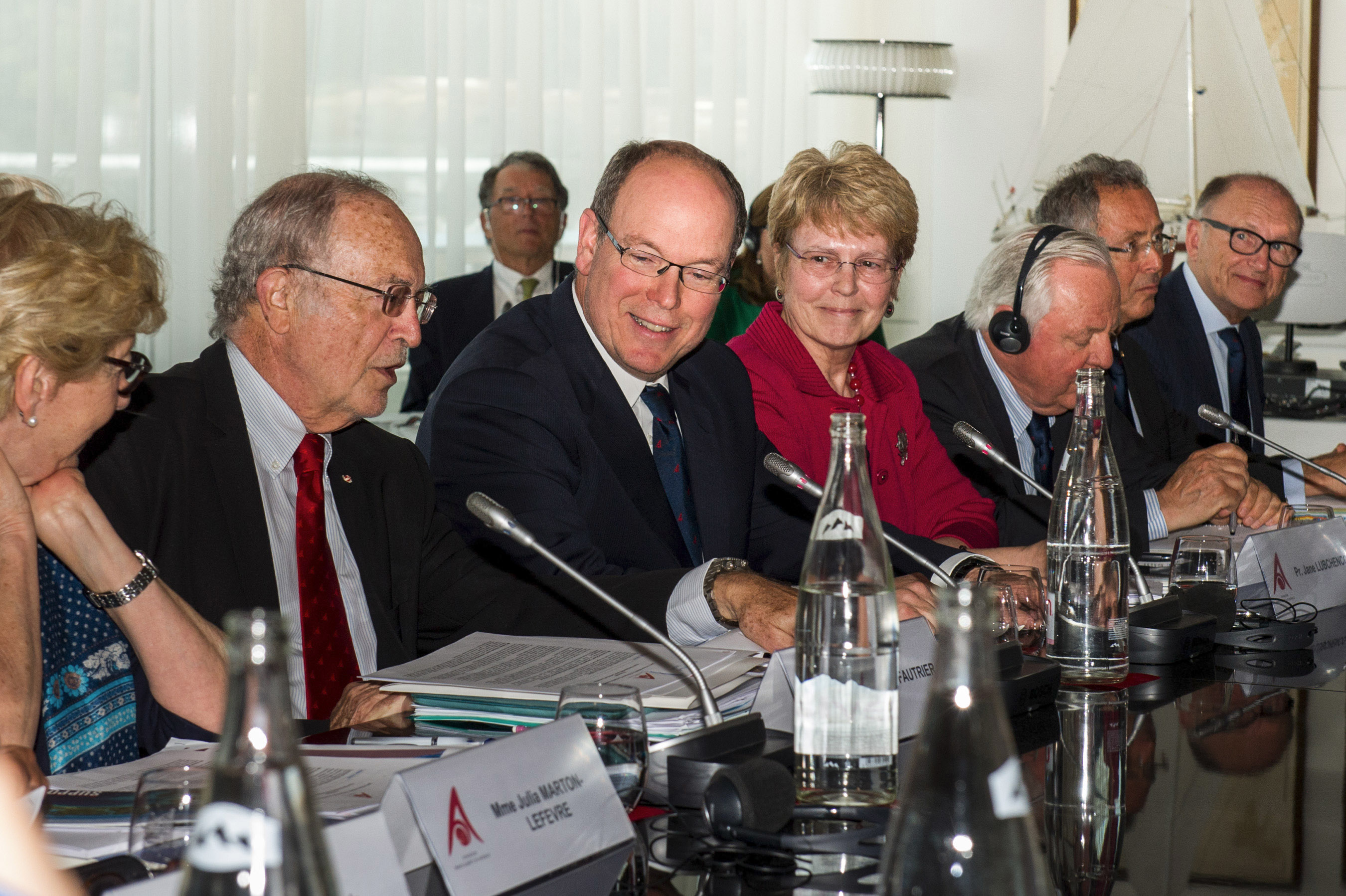 On 21 April 2017, the Board of Directors of the Prince Albert II Foundation held its first meeting of the year, chaired by H.S.H. the Sovereign Prince. Since it was established, the Foundation has initiated or supported 396 projects worth EUR 36 million. Eighty-eight projects are currently being implemented.

Twelve new projects in the Foundation’s three priority action areas were submitted to the Board members for approval. These included:

-A project led by the University of Bern, which aims to trace the history of the climate over the last one and a half million years using an innovative ice core drilling technique.

-A project by the Royal Society for the Conservation of Nature in Jordan, which aims to implement a policy for managing natural water resources integrated in the Yarmouk River Nature Reserve in order to guarantee long-term conservation and sustainable use of the region’s natural hydrographic network.

The next Board meeting will be held on 30 September 2017 in Montreal. 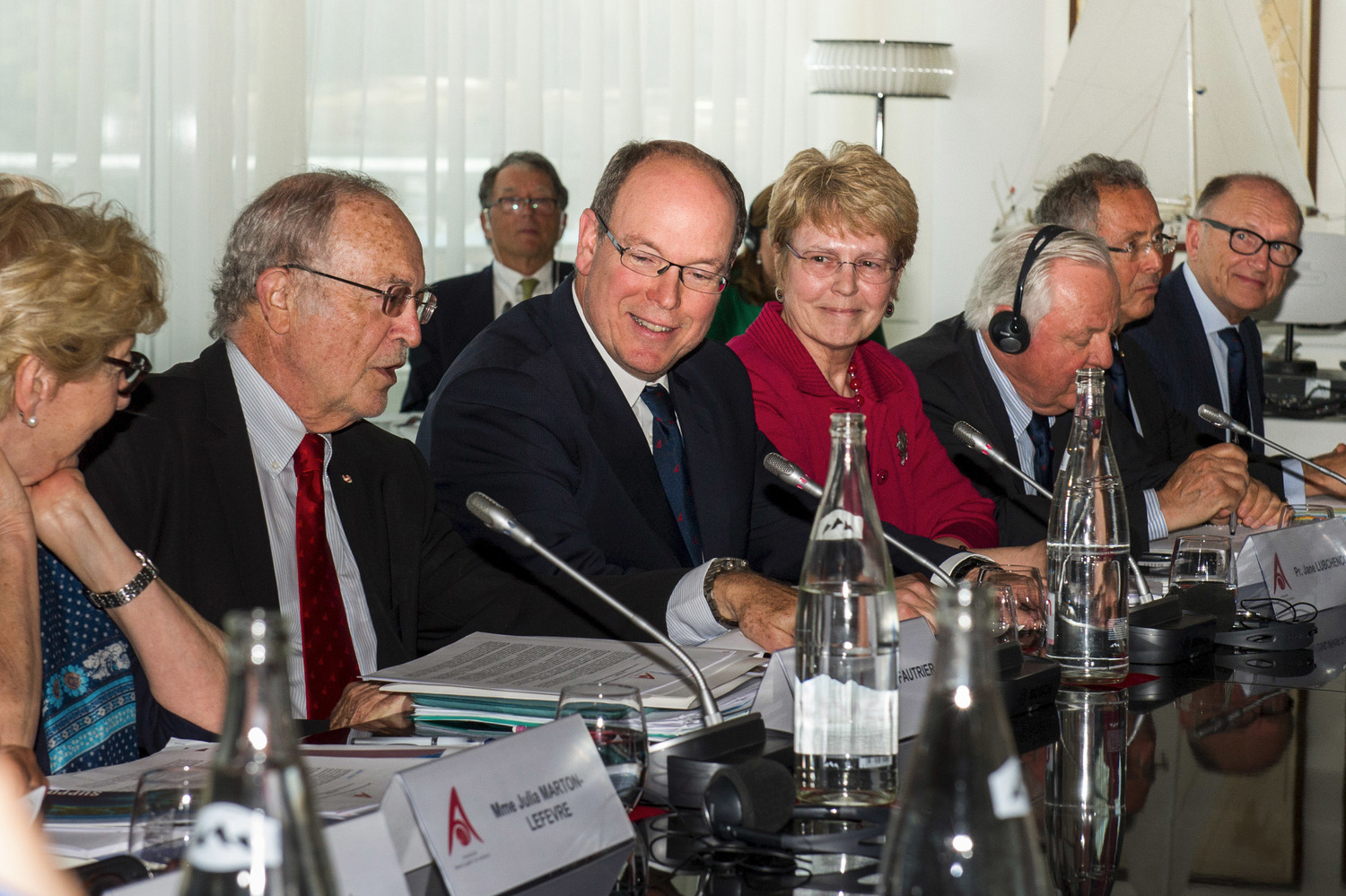 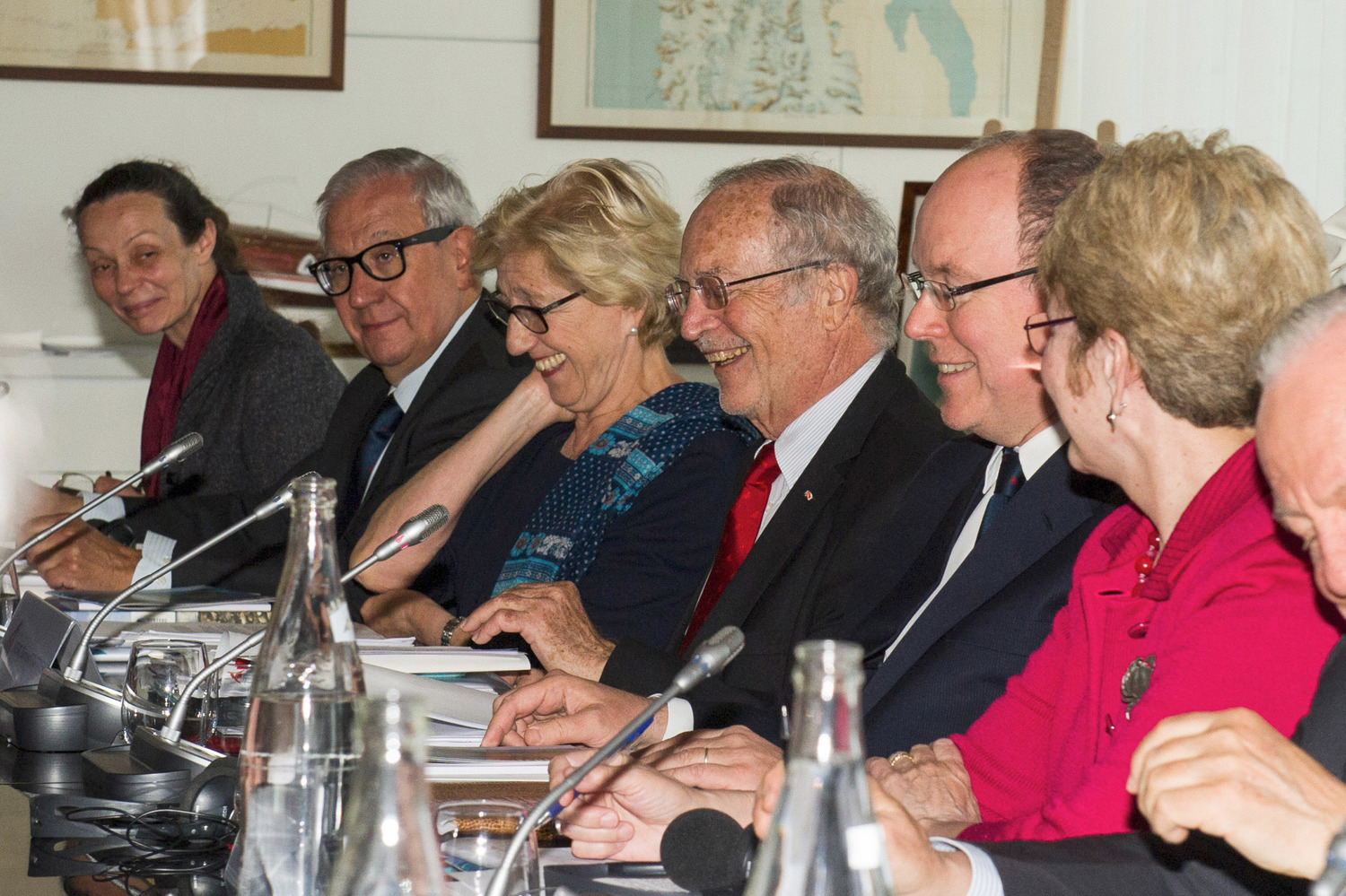 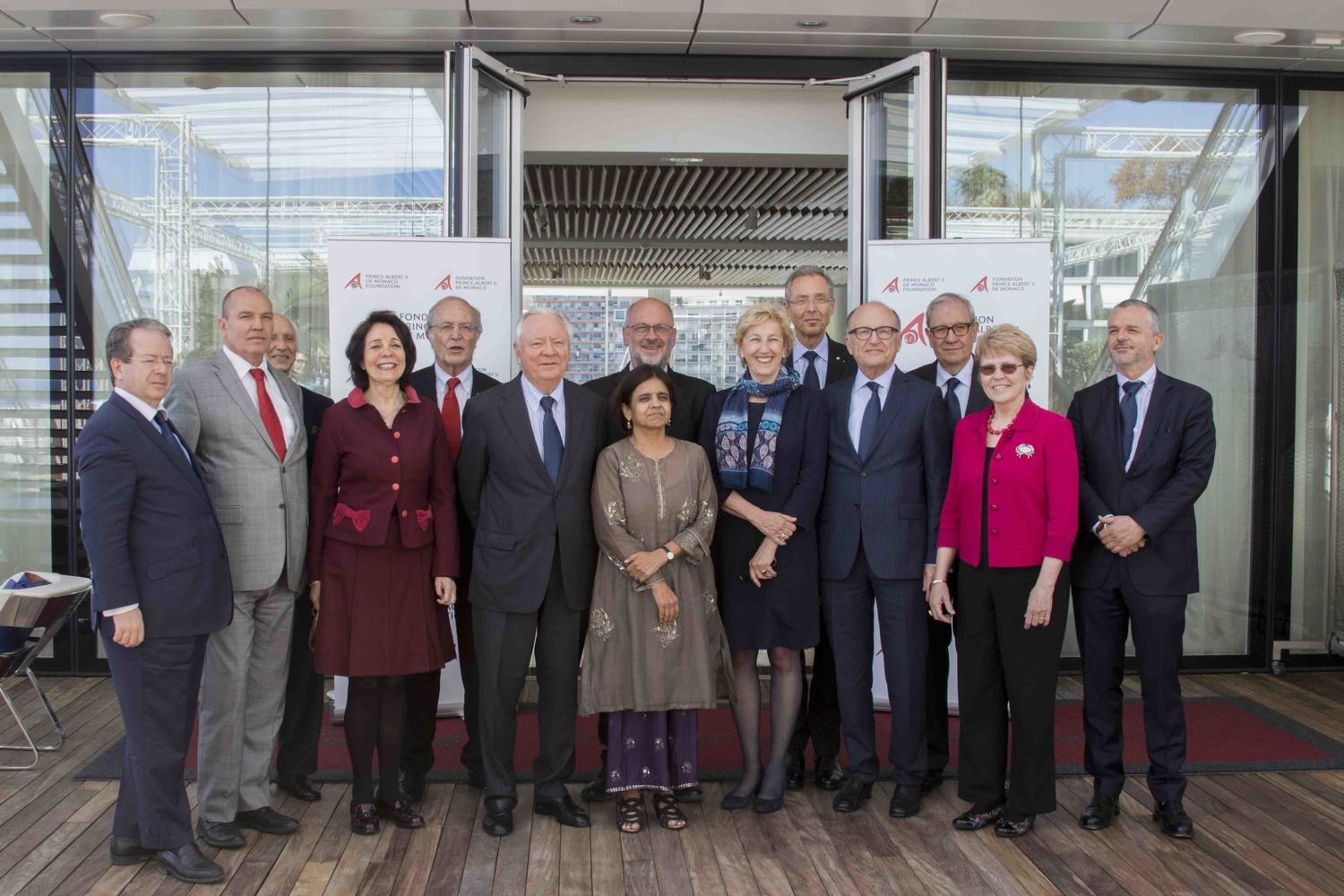 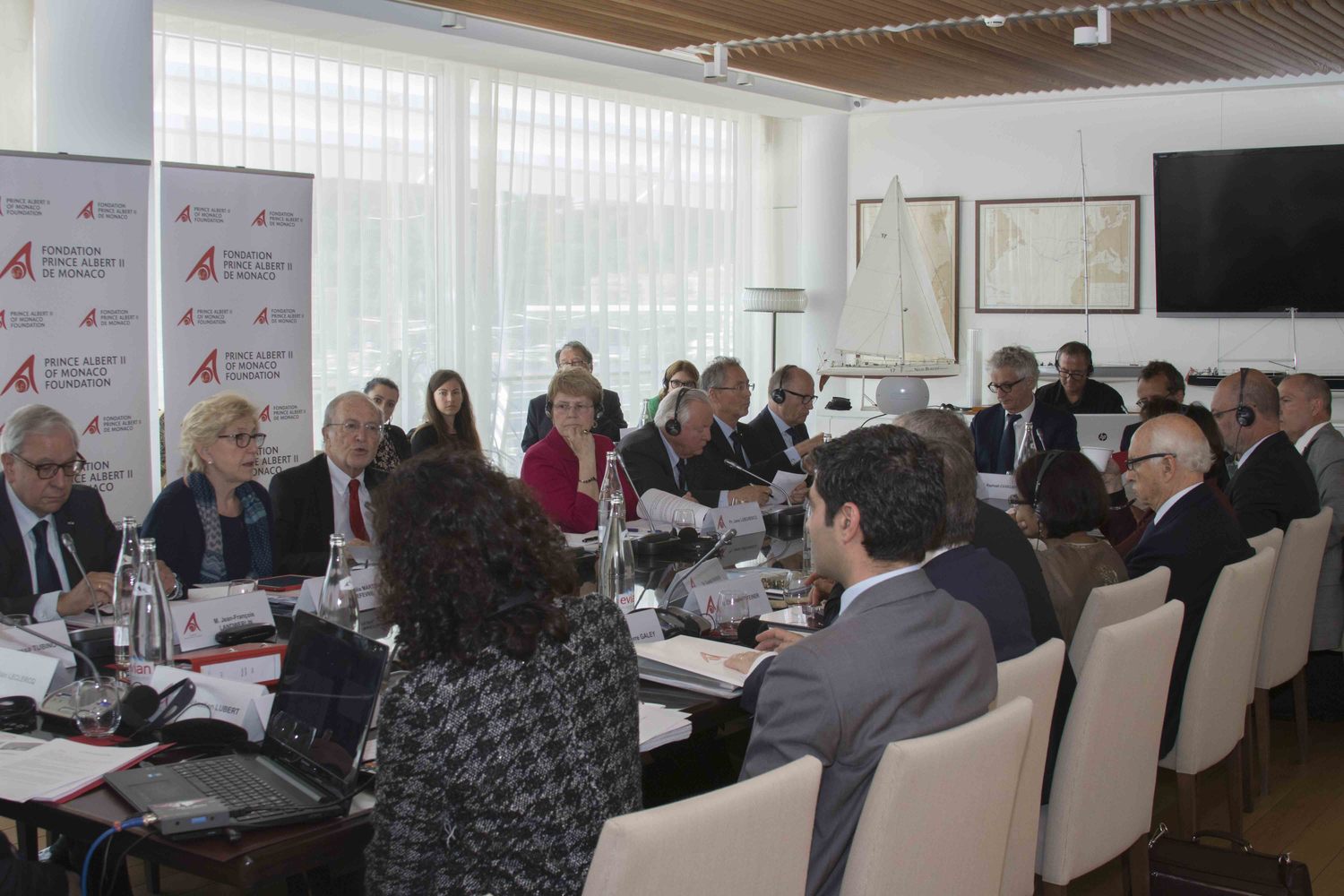