London and Monaco 25 April 2012:the Prince Albert II of Monaco Foundation and the Blue Marine Foundation today signed a Memorandum of Understanding which makes an important unified commitment to help protect the world’s oceans.

The partnership between the two organisations will result in a number of joint initiatives focused on the protection and management of the marine environment through a combination of science, research, awareness and fund raising.

In particular the two organisations plan to explore ways to establish large-scale and sustainable funding mechanisms through engagement with the private sector, with a particular focus on those industries which are reliant on healthy oceans. The first joint initiative will be launched later this year and is set to change the face of marine philanthropy funding. The Prince Albert II of Monaco Foundation is also working with BLUE’s affiliate organisation – Fish2fork – a restaurant review site which is changing the seafood restaurant industry’s approach to sustainability.

The Prince Albert II of Monaco Foundation is dedicated to the protection of the environment and the promotion of sustainable development on a global scale.   The Foundation has set itself three priority action regions: Mediterranean basin, Polar Regions, Least Developed Countries; and three priority objectives: climate change, biodiversity and water.All the problems affecting our planet are concentrated in the ocean.It is for this reason that Foundation is involved in key issues concerning ocean protection.

BLUE is a registered charity established by the team behind the award-winning film ‘The End of the Line’. BLUE exists to solve the crisis in the oceans. Its goal is to increase the amount of protected ocean from little over 1% to 10% over the next ten years. BLUE has already made significant progress with the establishment of the largest marine protected area in the world around the Chagos Archipelago. This one move doubled the amount of ocean under full protection.

“The preservation of the oceans and the life they harbour is one of the most important challenges of our era, both from an economical and environmental point of view. The Prince Albert II Foundation is pursuing the action carried out in this field for over a century by the Princes of Monaco. As such, the partnership with the Blue Marine Foundation is an important phase of our action to preserve maritime zones, in particular through the development of protected areas.” said H.E. Mr. Bernard Fautrier, Vice President and CEO, The Prince Albert II of Monaco Foundation.

Chris Gorell Barnes, Co-Founder of BLUE, commented on the partnership with the Prince Albert II of Monaco Foundation “The extent of the marine crisis is such that it needs urgent action. Both Prince Albert and BLUE have performed leadership roles in bringing the world’s attention to the issue. The importance of the partnership between our two organisations cannot be underestimated. Together we can change the course of our marine future”.

BLUE Marine Foundation (BLUE) is a new UK charity founded in 2010 by the people behind the film The End of the Line. BLUE exists to fix the largest solvable problem on the planet - the crisis in the oceans.

BLUE will be creating flexible, case-by-case solutions to the marine crisis through public-private partnerships.  By raising funds to leverage conservation gains, BLUE aims to increase the area of ocean protected by marine reserves from little over 1% to 10% over the next ten years.

BLUE is not just another NGO; it is an enabler of NGOs. BLUE will articulate and deliver the resources required to save the oceans. 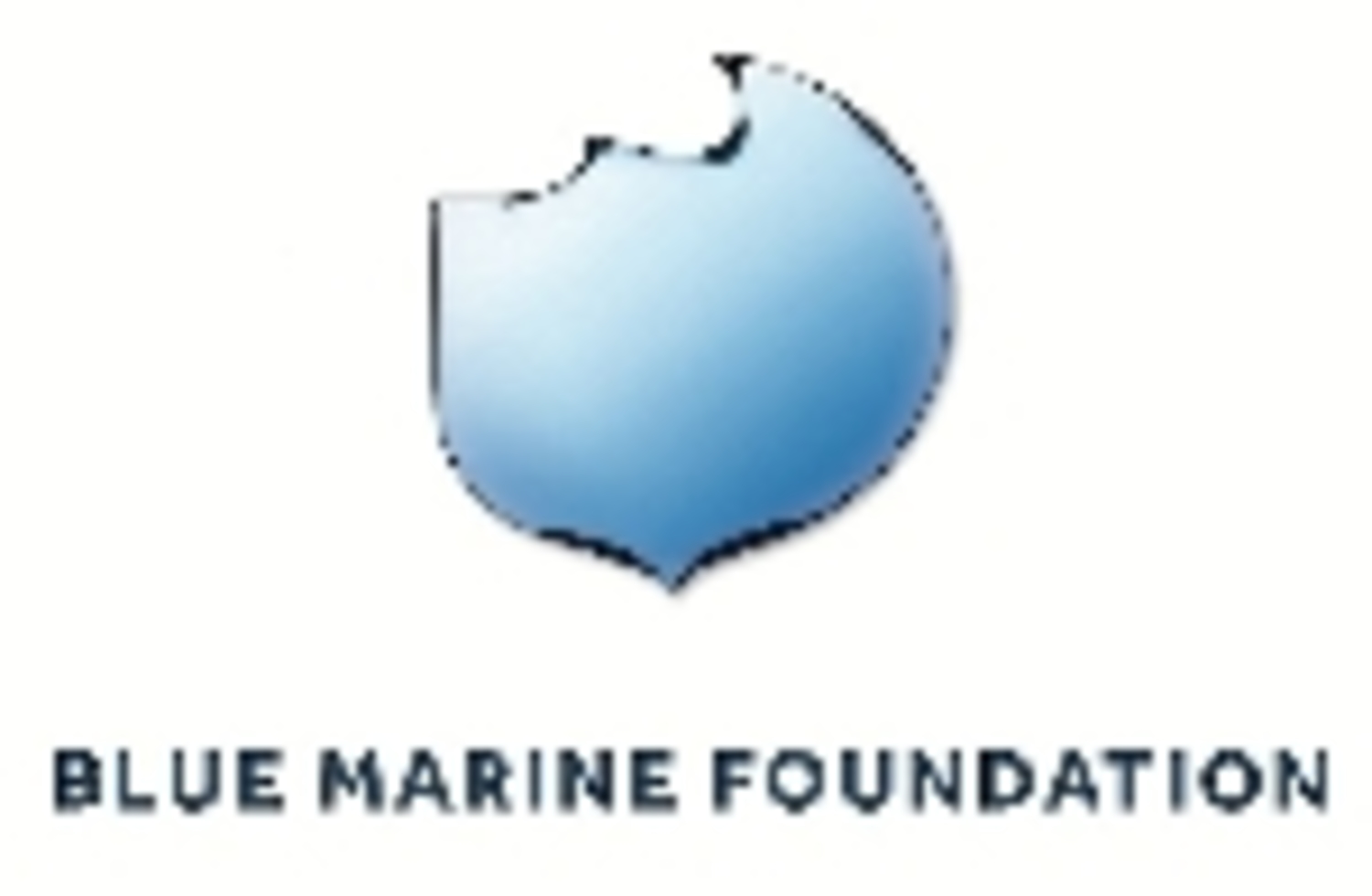