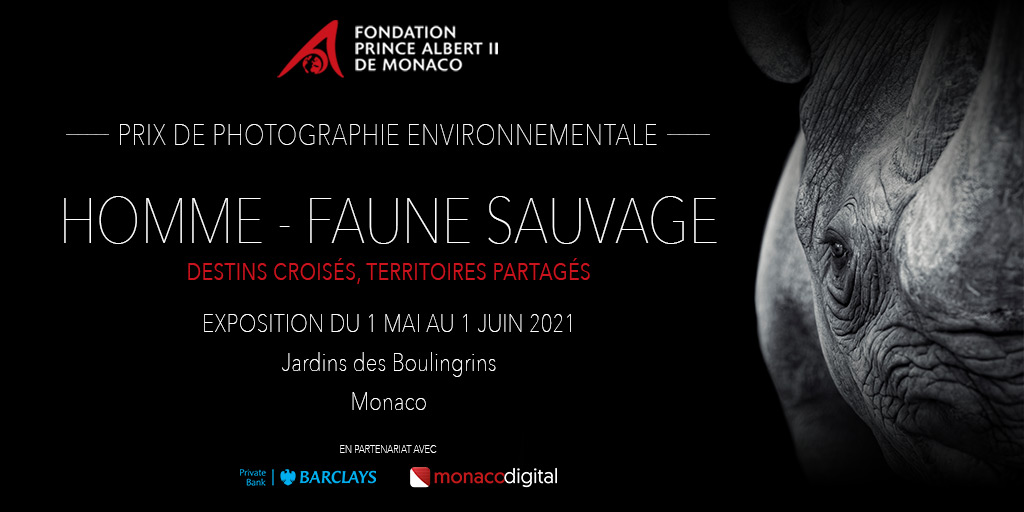 The Prince Albert II of Monaco Foundation unveils the winners of the first edition of its environmental photography competition, launched on the occasion of its fifteenth anniversary on the theme "Humanity & Wildlife: Crossed Destinies, Shared Territories".
Close to 1,400 photographers from all over the world responded to the call for entries launched by the Foundation on the Photocrowd platform. With nearly 6,000 photographs competing in the three categories of the award - Incredible Wildlife, Wildlife in Crisis and Reasons for Hope - the participants were able to capture the beauty of wildlife, the harmful impact of human activities on nature, and demonstrate that harmonious cohabitation is possible through their images.
The jury*, made up of professional photographers and representatives of organisations committed to sustainable development, was responsible for choosing the winner of the Prince Albert II of Monaco Foundation Environmental Photography Award 2021, as well as the winners in each of the three categories.

The PA2F Environmental Photographer of the Year 2021 Award goes to Kathleen Ricker for her photograph « Gorilla by the water ». Committed and passionate, Kathleen Ricker has been photographing gorillas of the Ugandan mountains during her numerous treks.
Jean-Michel Krief, photographer and member of the jury and co-founder of the "Sebitoli Chimpanzee Project" in Uganda underlines that "the photographer has perfectly captured the magic of the moment when the gorilla forgets her presence to concentrate on crossing the river in the heart of the sumptuous Ugandan forest. "

Lincoln MacGregor's « Enchanted Forest » was named the overall winner in the Incredible Wildlife category, which depicts an exceptional scene. These bioluminescent mushrooms are only seen a few days a year, a rare occurrence, especially in the company of a wombat.

Maxim Sayapin's photograph « Traces of life in the realm of death » won the Wildlife in Crisis category. It denounces the imprint of man on nature, undermining a life that is about to be born.

The final Reasons for Hope category was won by Emmanuel Rondeau, producer, writer and photojournalist specialising in wildlife conservation, with his photograph « The stag above the highway ». The perspective of the infrastructure reveals a stag grazing above the highway traffic: a suspended moment between two worlds that cohabit.
The general public was also invited to choose their favourite photographs via a vote organised on the Photocrowd platform.

« Hidden from sight » by Mitchell Lewis

« Love in the Jungle » by Mathieu Courdesses

The most beautiful photographs from the competition will be presented from 1 May to 1 June 2021 in the Boulingrins Gardens, in Monaco. This exhibition will also be available online here.

The PA2F Environmental Photography Award benefits from the support of Barclays Private Bank and Monaco Digital. 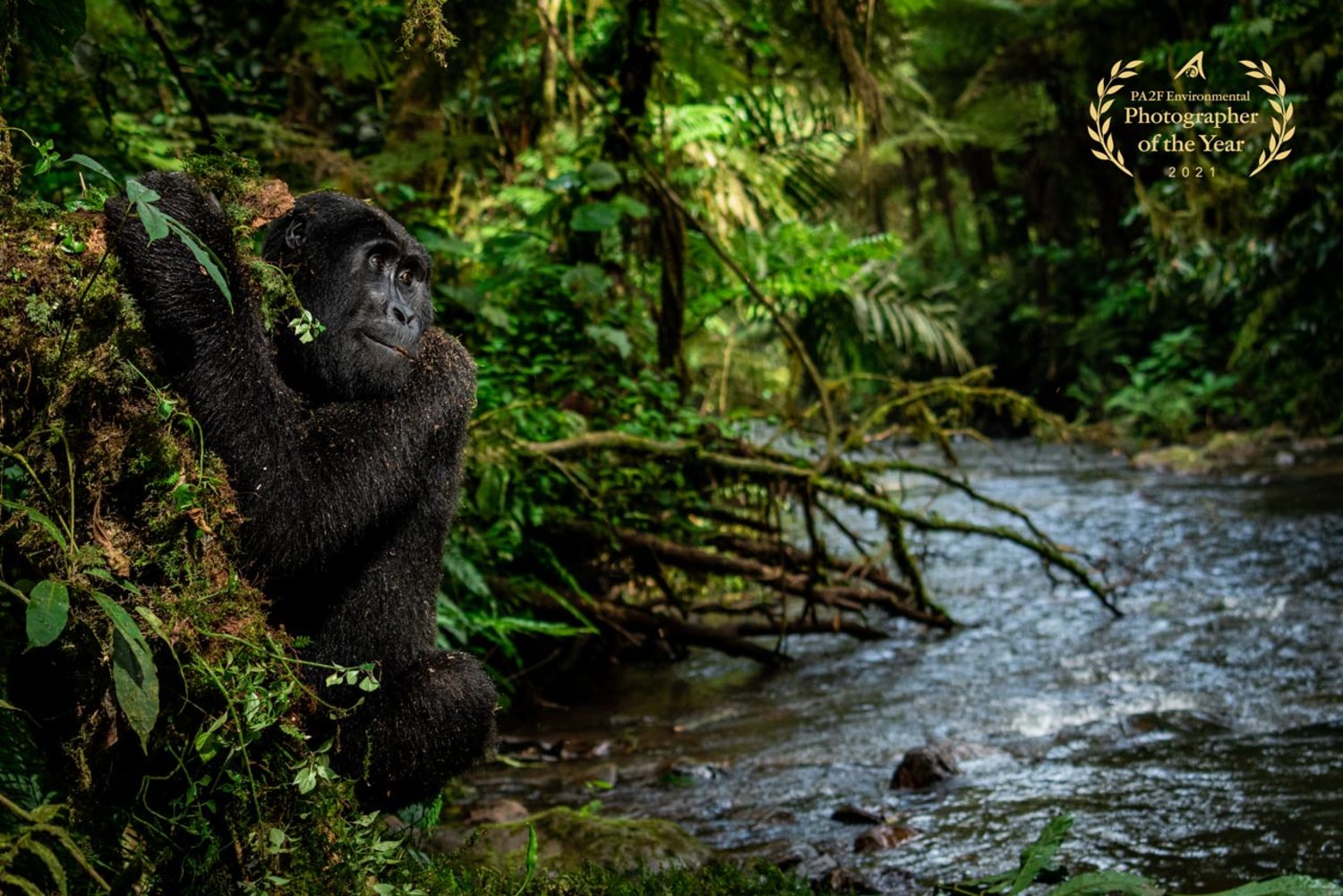 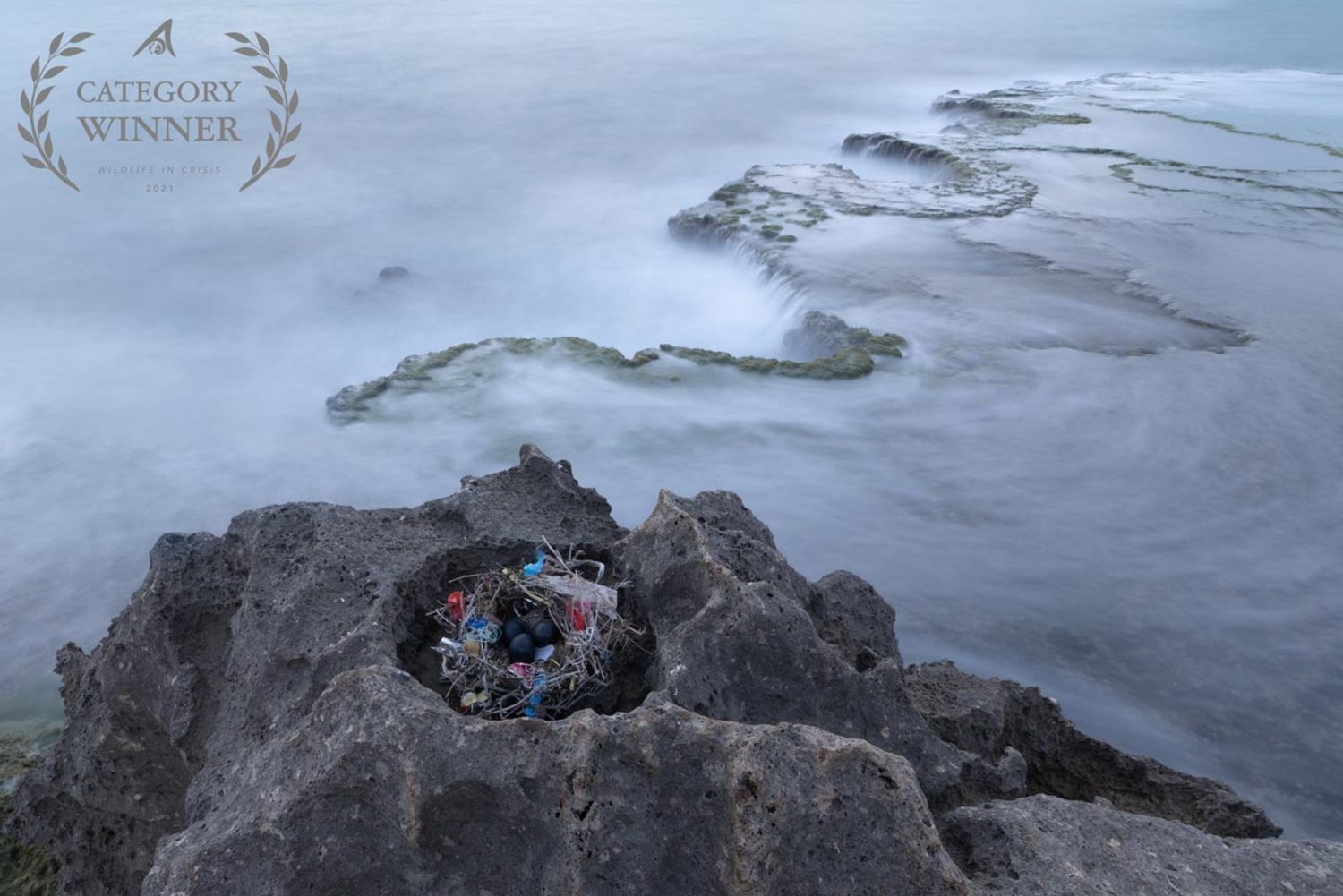 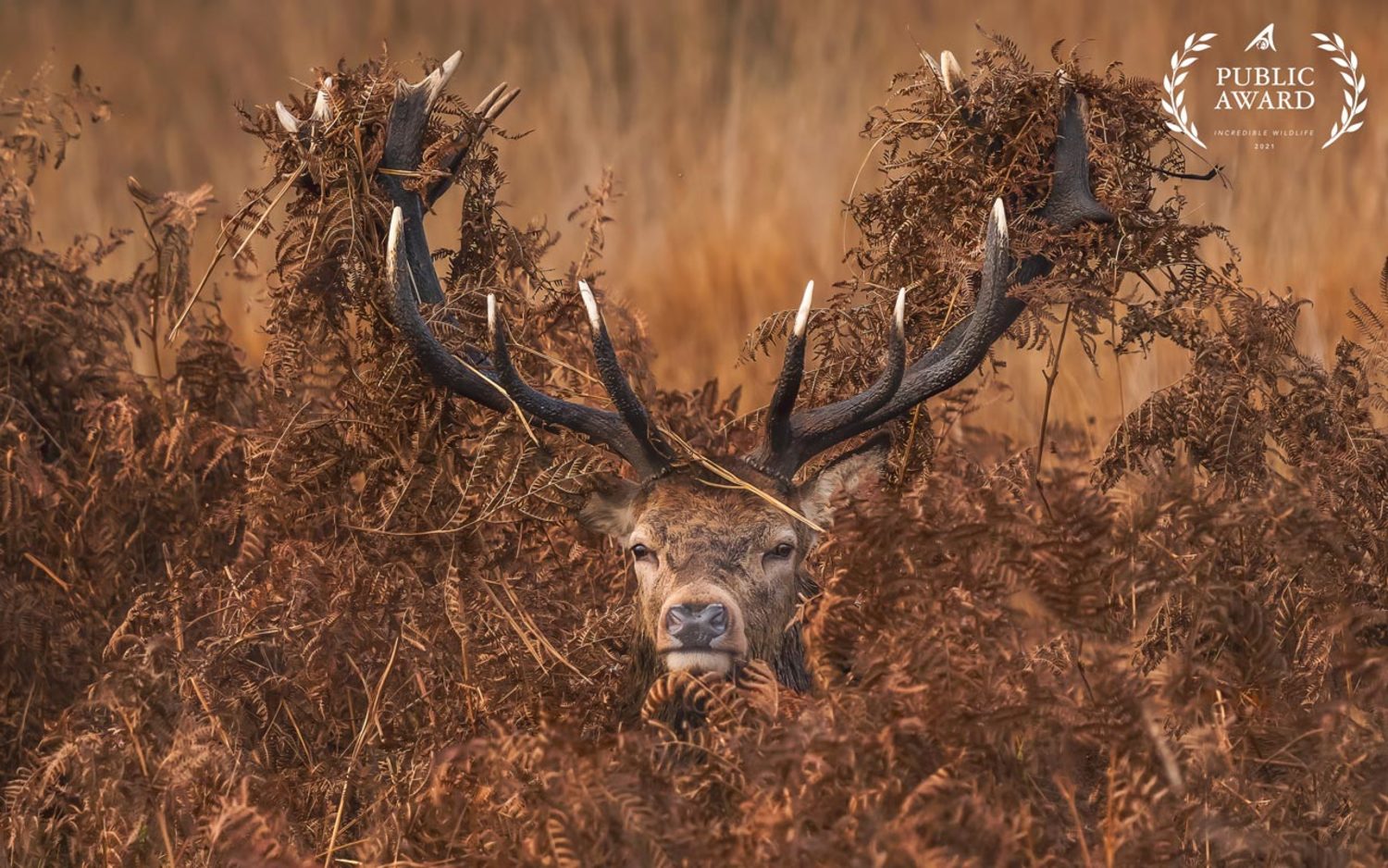 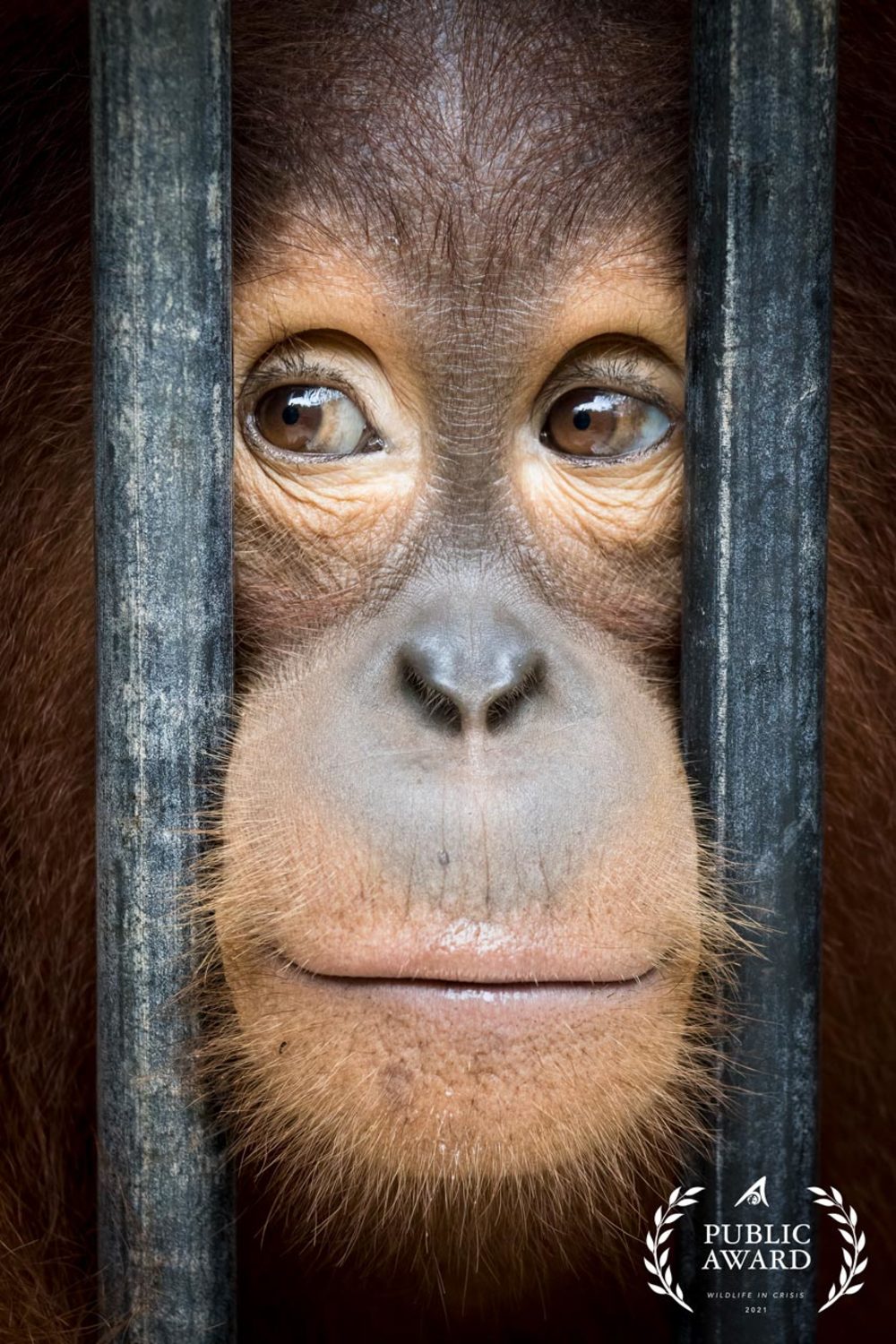