The Prince Albert II of Monaco Foundation has won a prestigious Green Apple Award in recognition of its pioneering work for the environment and sustainable development.

Evelyne Genta, Consul General of Monaco in Great Britain, was presented with the award at a prestigious ceremony held at the House of Commons in London.

On accepting the award Madame Genta said: “The Prince Albert II of Monaco Foundation has only had a presence in the UK for a relatively short period of time so it is truly an honour to win such a prestigious award at this early stage”.

The Green Apple Awards are now in their fifteenth year and attracted more than 500 nominations each year. The awards are one of the few accredited feeder schemes into the European Business Awards for the Environment and, therefore, The Prince Albert II of Monaco Foundation will now head to Europe to compete for this second accolade.

The awards are organised by The Green Organisation, an independent, non-political, non-activist, non-profit environment group dedicated to recognising, rewarding and promoting environmental best practice around the world. 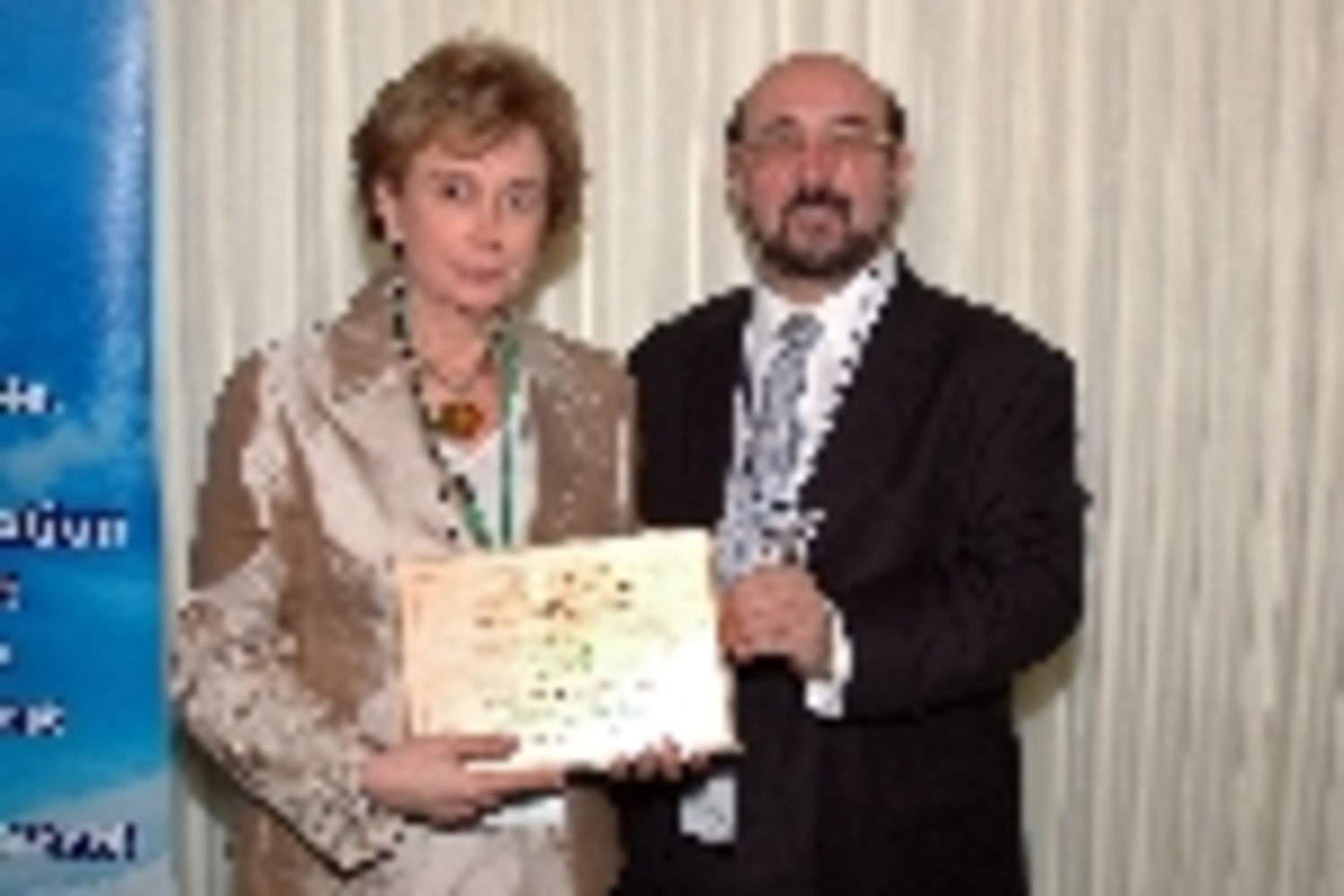