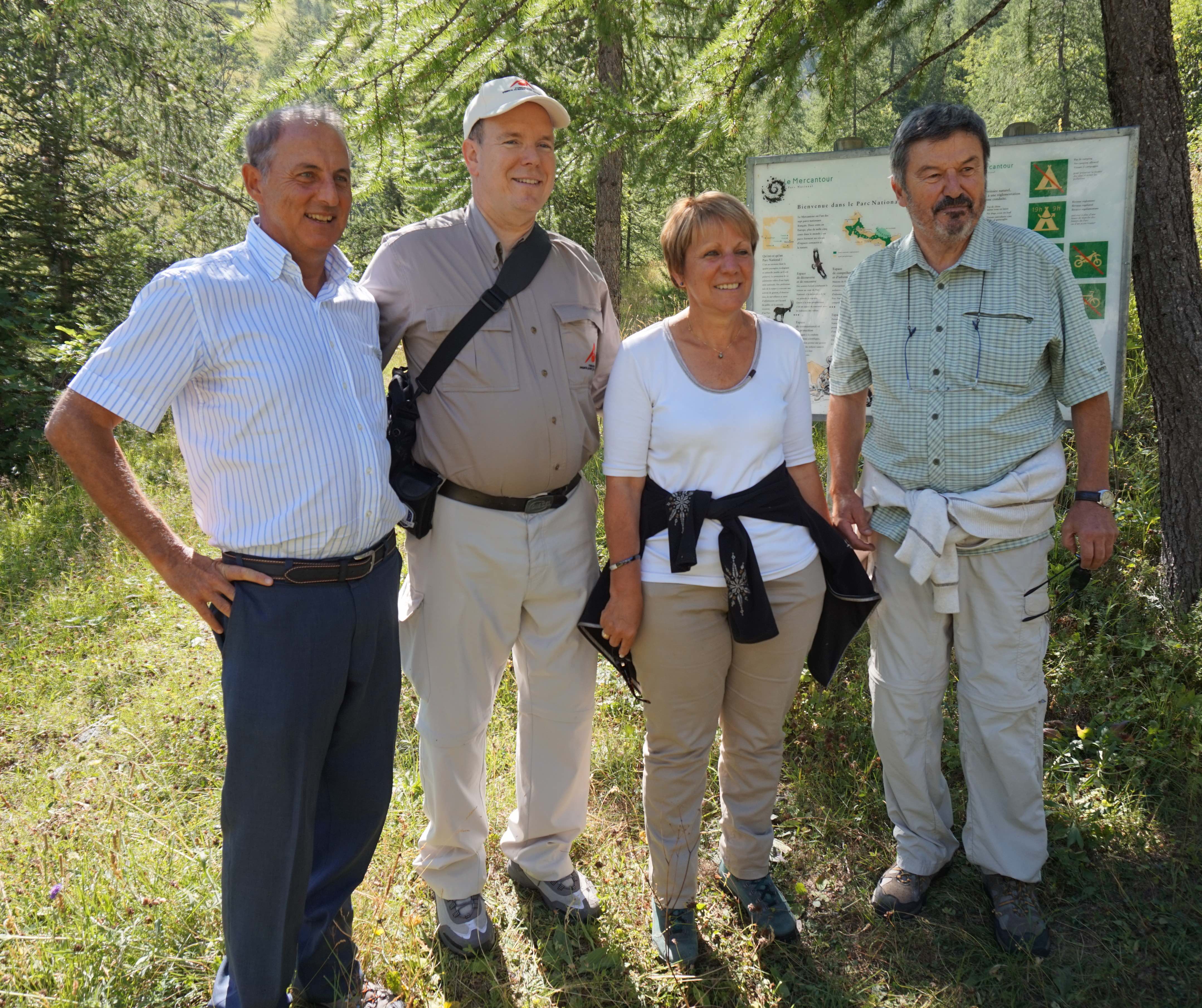 The village of St Etienne de Tinée, the Mercantour National Park and the Prince Albert II of Monaco Foundation are delighted to announce that "Aunos" will soon be taking flight. This is the first bearded vulture chick to hatch within the Mercantour National Park since the species disappeared from the Alps at the beginning of the 20th century. The young vulture hatched in March. It was given its name by the CM1-CM2 class at the St Etienne de Tinée School. The name refers to the vulture's nickname "bone breaker" and Mount Aunos (2514m) located nearby.

Aunos is the result of breeding between Rocca released in Vignols (Roubion village, Mercantour National Park) in 2007 and Girasole released in Entracque (Alpi Marittime Natural Park) in 2008. The two vultures were reintroduced thanks to the support of the Prince Albert II of Monaco Foundation as part of a programme implemented across the Alps and which began in Austria in 1986.

In 1993, the Alpi Marittime and Mercantour parks joined the programme. There are currently thirty or so breeding pairs in the Alps, 7 of which in France for the 2015 breeding season.

The bearded vulture, the largest bird of prey in Europe (3 metre wing span) was exterminated by humans at the beginning of the last century: it was a common misconception that it killed livestock and carried away young children. Today, it is an established fact that this scavenger plays a key role in the food chain. It feeds almost exclusively off bones which it swallows before dissolving them in its digestive tract. Despite his young age of 4 months, Aunos was seen eating bones measuring thirty cm long brought to the nest by his parents.

The geographical location of the site has not been mentioned on purpose in order to ensure the tranquillity of Aunos and his parents. A "bubble of tranquillity" covering a 700 m radius from the site must be respected.

The Mercantour National Park would like to point out that any deliberate disturbance, including photographic activity or naturalist observations is forbidden within the vicinity of nesting areas as part of the national plan for the protection of the bearded vulture. 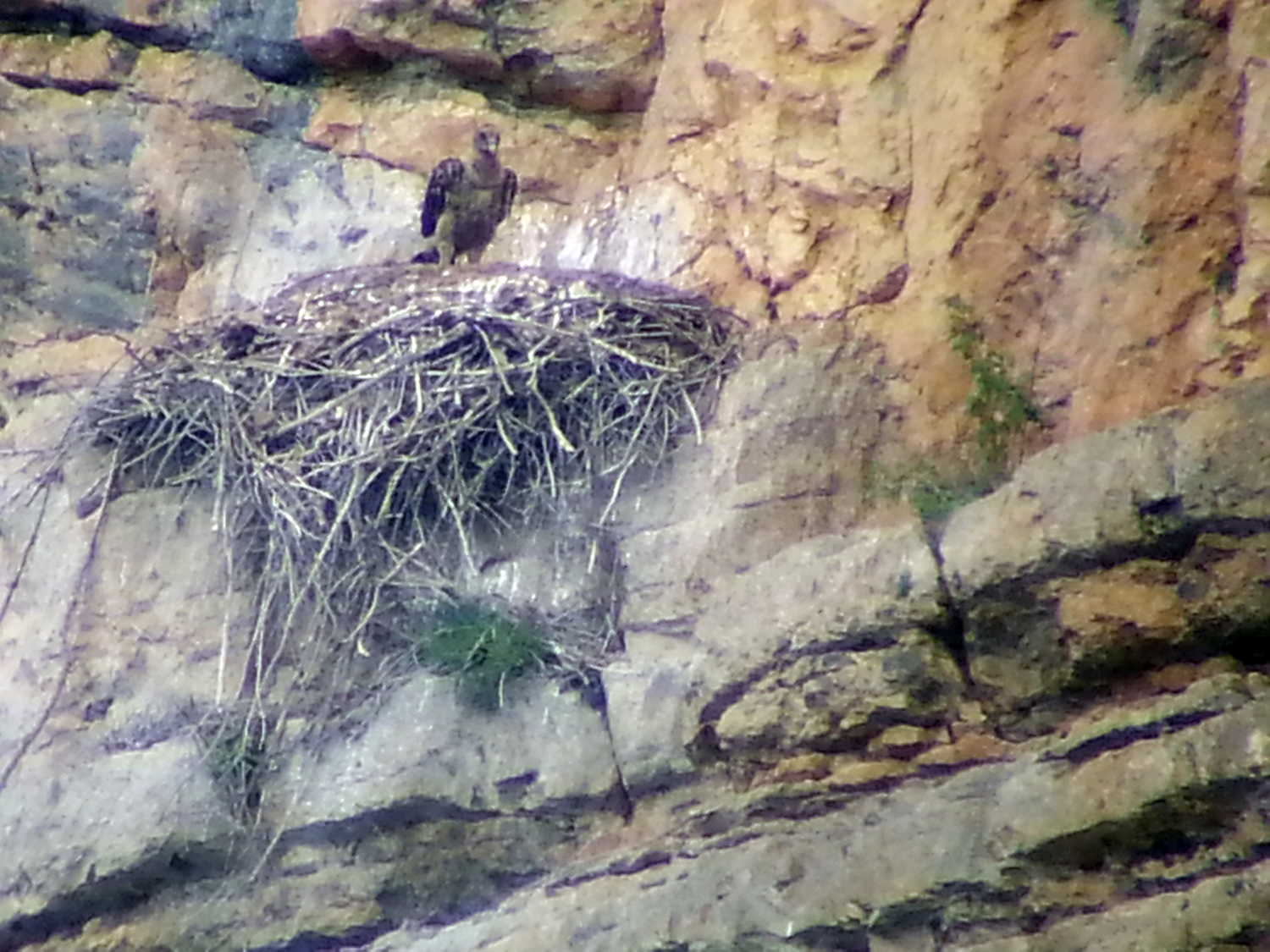 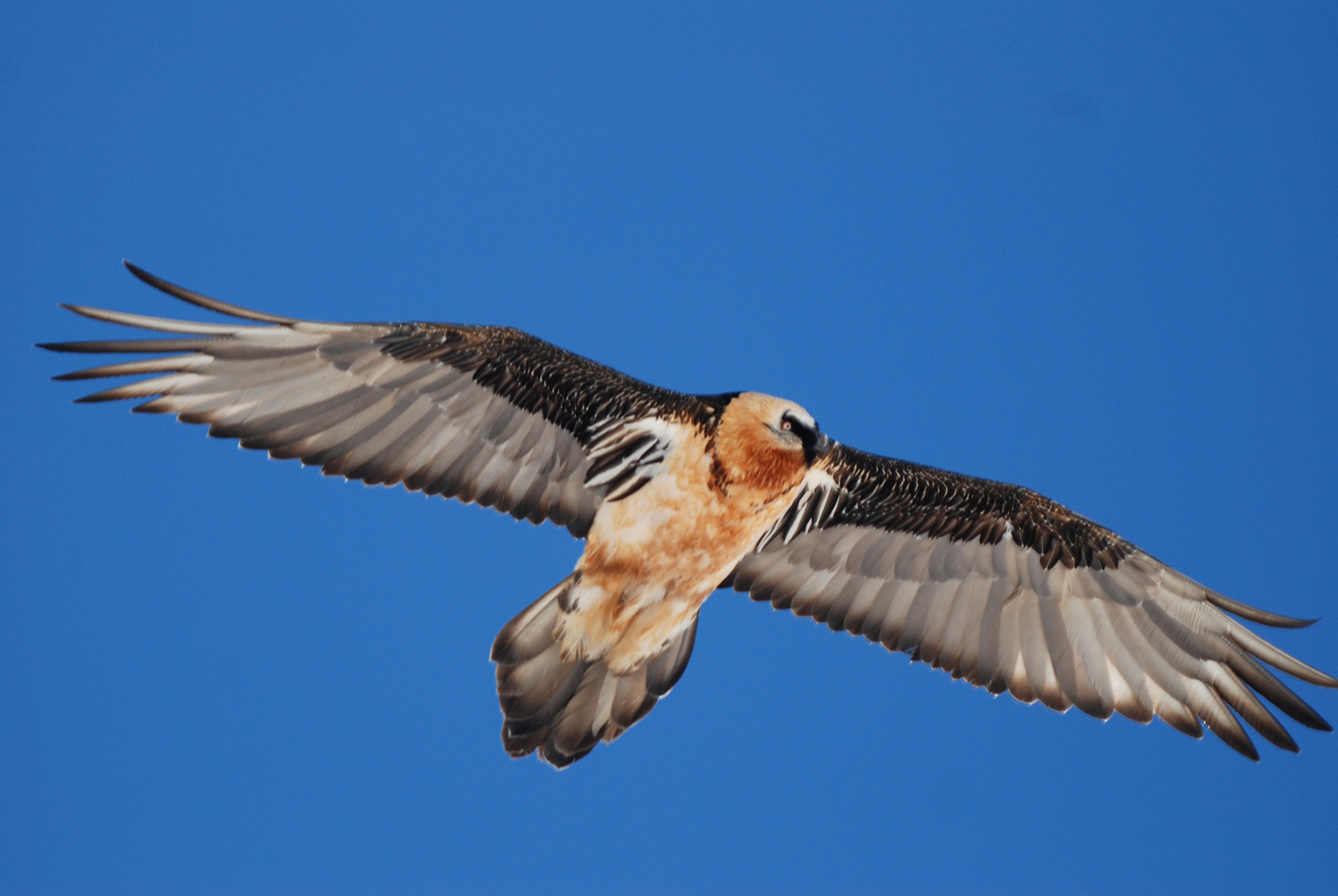