Report on Climate Change the Oceans and the Cryosphere: the IPCC organises its scoping meeting in Monaco.

The IPCC’s (Intergovernmental Panel on Climate Change) preparatory meeting for the drafting of the future special report on the Oceans and the Cryosphere is taking place in Monaco from 6th to 9th December 2016. It will bring together around hundred participants from over 40 countries.

The IPCC held a Media Briefing on Tuesday 6 December at the Novotel Monte Carlo. This briefing immediately precedes the Opening Ceremony Session of the Scoping Meeting at which Hoesung Lee, the Chair of the IPCC and HSH Prince Albert II of Monaco presented a welcome address.

The meeting is supported by the Government of Monaco and The Prince Albert II of Monaco Foundation.

The cryosphere - from the Greek kryos, meaning cold or ice - is a word to collectively designate the areas of the Earth where water is found in its solid state.  This includes ice sheets, frozen lakes and rivers, regions covered by snow, glaciers and frozen soil.

The Government of Monaco is delighted with the decision taken by the IPCC at its 41st working session in Nairobi, Kenya on 13th April 2016 to produce a Special Report on Climate Change the Oceans and the Cryosphere. “You are eagerly awaited here. I totally committed myself with Monaco and My Foundation, about Oceans”, said HSH Prince Albert II of Monaco.

“Oceans cover 70% of the planet’s surface and play a key role in the climate system, as well as providing a source of food and livelihood for millions of people,” said  Ko Barrett, the IPCC Vice-Chair. “This highly policy-relevant report will enhance our understanding of oceans and the cryosphere, including sea-level rise.”

The inclusion of issues relating to the melting cryosphere in this report on the oceans - the world of ice and the Poles - will provide extremely useful information in order to address the issues raised by rising sea levels, recent studies of which show could be much higher than expected.

The experts of the IPCC are so going to define, during the next days, which will be the structure of the Special Report on the Climate change, Oceans and the Cryosphère: chapters, but also keywords which will be contained there. The report is scheduled for completion in 2019.

What is the IPCC?

The Intergovernmental Panel on Climate Change (IPCC) is the leading international body for the assessment of climate change. It was established by the United Nations Environment Programme (UNEP) and the World Meteorological Organization (WMO) in 1988 to provide political leaders with periodic scientific assessments concerning climate change, its implications and potential future risks, as well as to put forward adaptation and mitigation strategies.

IPCC assessments provide governments, at all levels, with scientific information which they can use to develop climate policies. IPCC reports are drafted and reviewed in several stages, thus guaranteeing objectivity and transparency.

In addition to the special report dedicated to Climate Change, the Oceans and the Cryosphere, two other future special reports have been agreed to be prepared by the IPCC:

- The impacts of global warming of 1.5 °C above pre-industrial levels and related global greenhouse gas emission pathways, in the context of strengthening the global response to the threat of climate change, sustainable development, and efforts to eradicate poverty.; 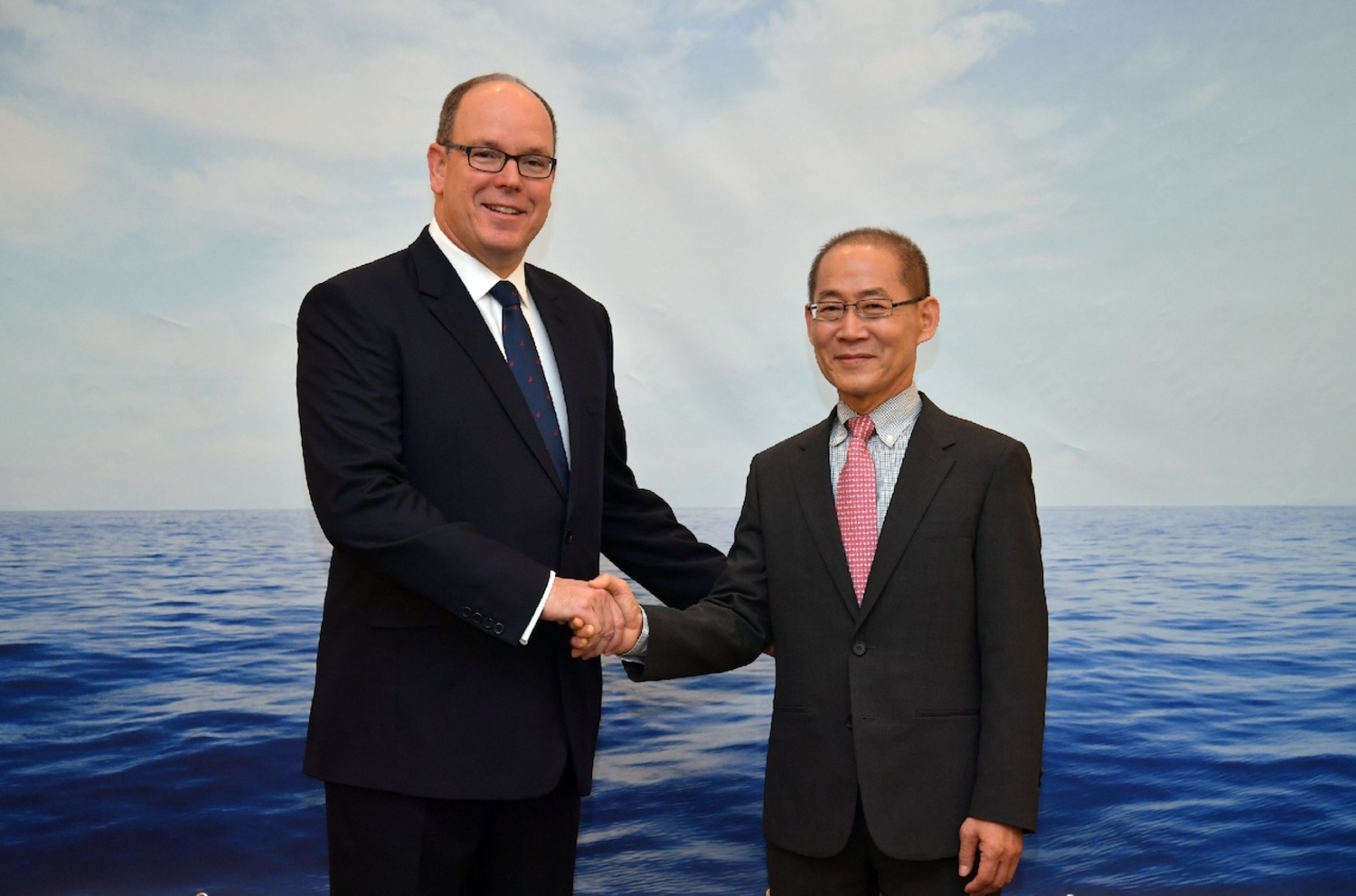 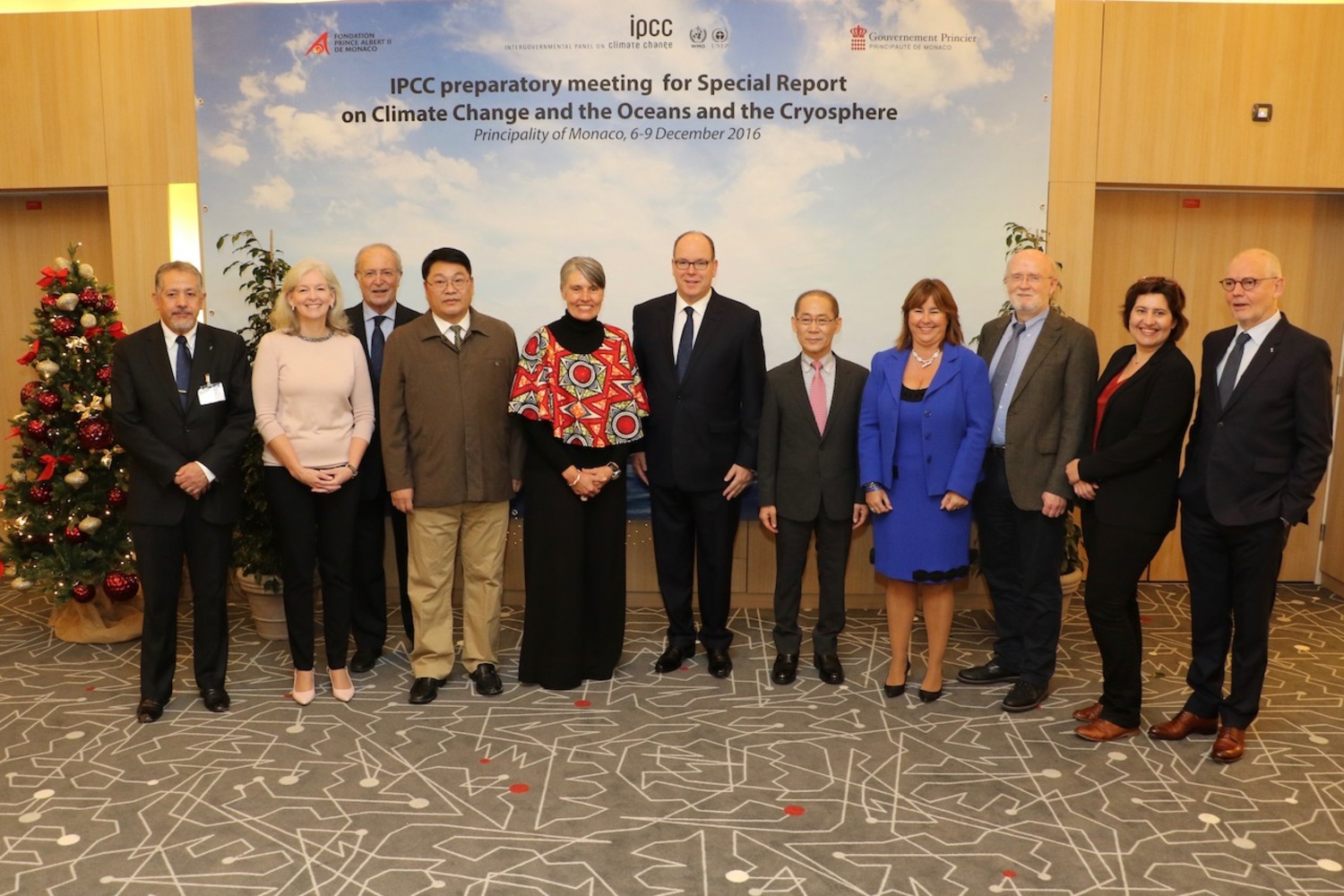